When high definition simply isn’t enough to quell the growing demands of a well-seasoned media junkie, it’s time to step up the game. Samsung Australia today showed off its latest range of home entertainment products including their much hyped Quantum dot displays fresh from CES 2016.

The Quantum dot display technology itself uses an innovative manufacturing process that employs nano particles (really small stuff) which light up a different colour when exposed to a UV backlight. This means that every individual nano particle in the screen has its own colour frequency, hence producing a picture that is both fine and retaining of the full colour spectrum. In simpler terms, it’s basically like being in the same room as your subject.

The new TVs retain Samsung’s curved-concave design which drastically alleviates dodgy viewing angles and glare in any lighting level. Paired with this is a 360-degree design which sees the TVs mounted on a svelte metallic stand with built in cable hiders to satisfy both the premium aesthetic and functional demands of a modern couch potato.

RELATED: Samsung Galaxy Surfboard Will Keep You Connected On The Waves

Carl Rose who is the VP of consumer electronics for Samsung Australia said that the reasoning behind this surge in new technology has been a long time coming.

“The way Australians experience home television has evolved dramatically in terms of viewing habits and access to on-demand or streaming services. With the arrival of technologies like HDR, and access to 4K Blu-ray discs, this launch comes at an important time for the industry.”

To accommodate and streamline the vast array of today’s content across various platforms (Netflix, Stan, Presto, PS4, Xbox and more), Samsung have moved fast to integrate their latest TVs with the new Smart Hub operating system.

Pre-programmable inputs allows the new Samsung TVs to seamlessly switch between platforms at the press of a button. The software, paired with Samsung’s latest One Remote control which takes over every peripheral device (set top box, gaming consoles, home theatre units) allows for a much easier and smoother way to experience today’s entertainment.

To complement the latest range of TVs, Samsung have also released their first ever Ultra HD 4K Blu-ray player which will allow Australians to watch the latest in high-definition movies. We’re talking four times the resolution of standard Blu-ray films.

Pricing for the Samsung SUHD Quantum dot display televisions will start from AU$3,599 for the 55-inch model and go all the way to AU$10,999 for the towering 75-inch model.

To find out more head to Samsung Australia. 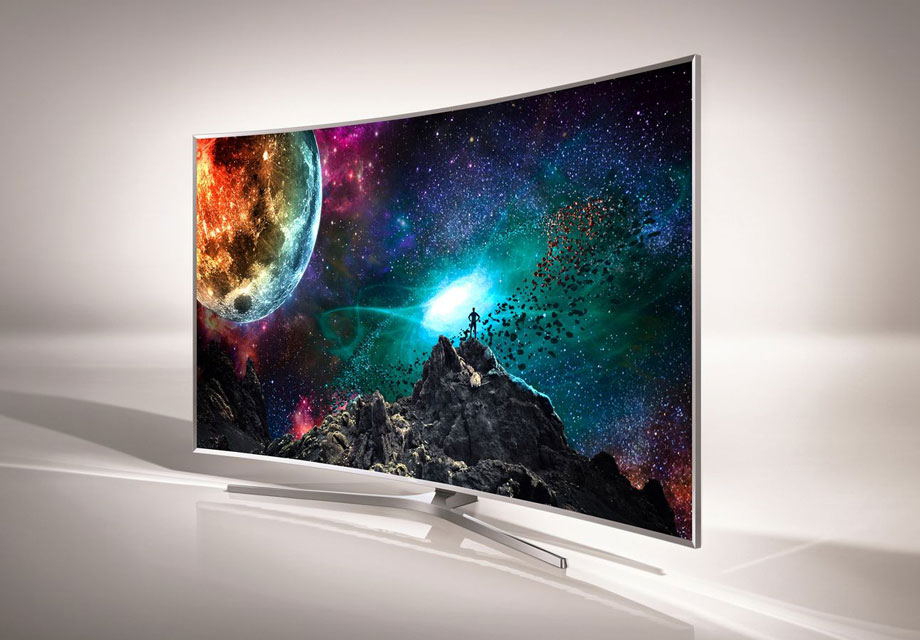 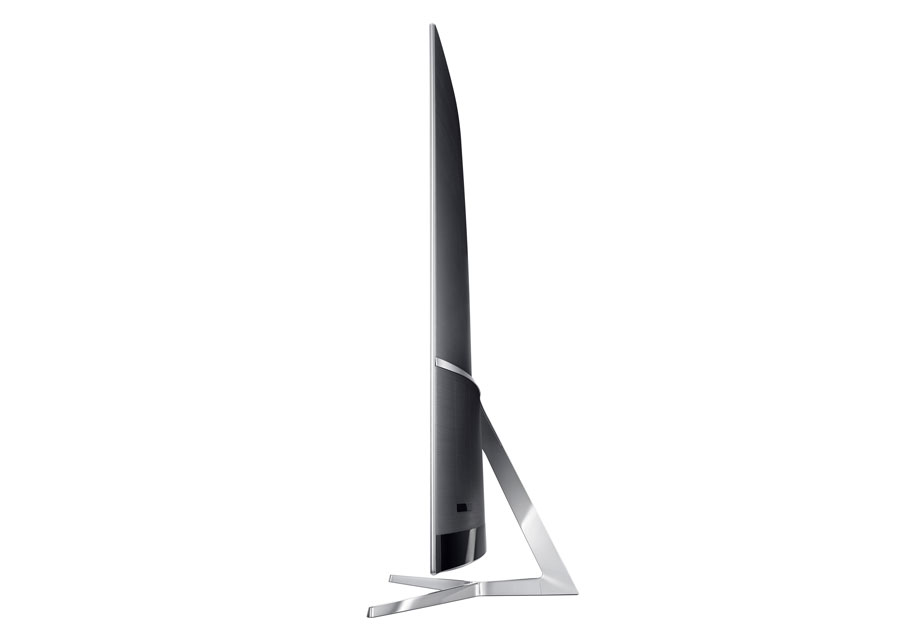 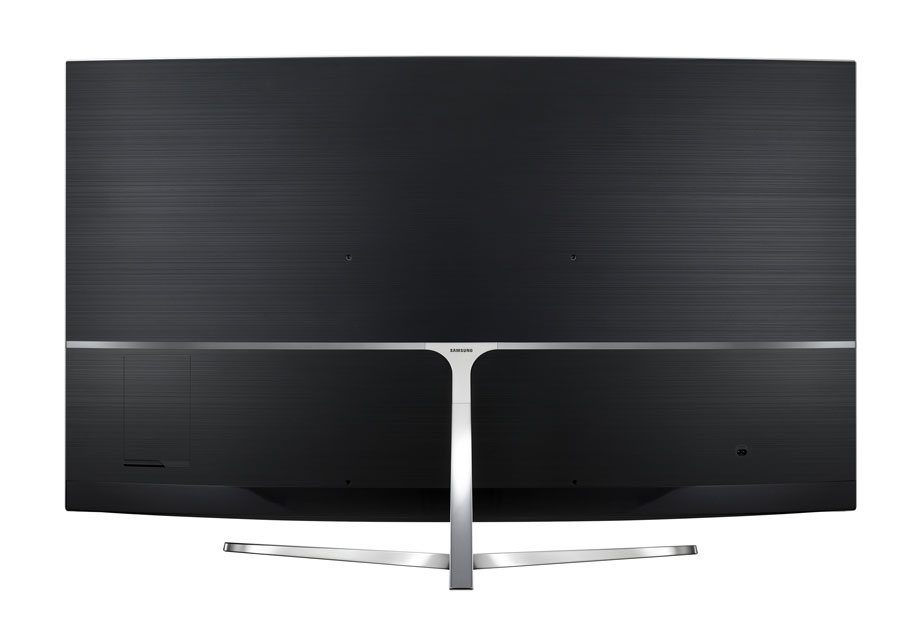 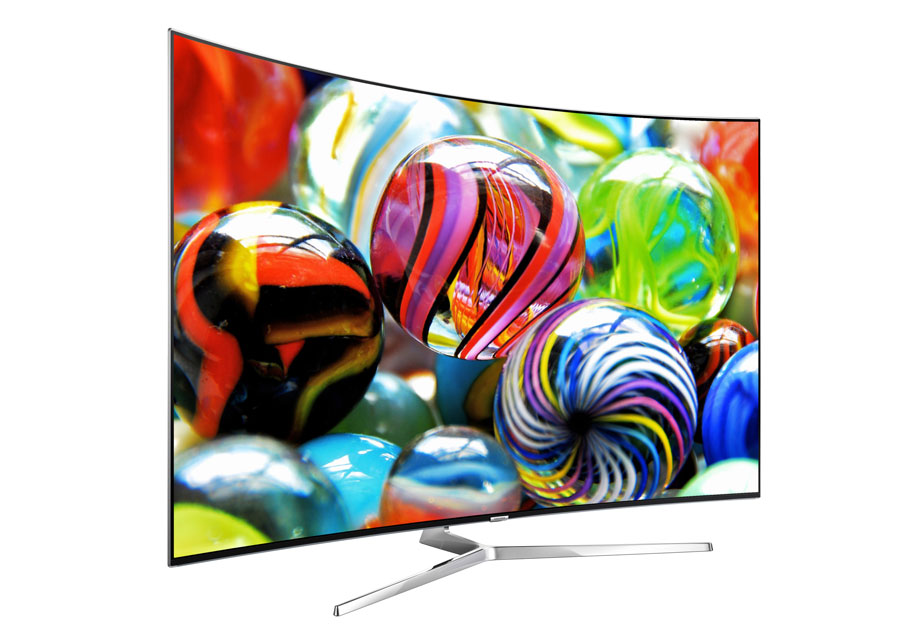