When men have time to tinker with something, the result will be either be monumentally ingenious or a bloody mess never to be spoken of again.

We think Netherlands-based bodywork specialist van Thull Development is on to an absolute winner with one of its latest projects: a Porsche Boxster Shooting Brake. Yes, you read that correctly. Some crazy Dutchman has taken a 986-generation Porsche Boxster, lopped the soft-top roof off and is in the process of replacing it with an elongated, hard-top that curves down into the rear window assembly. 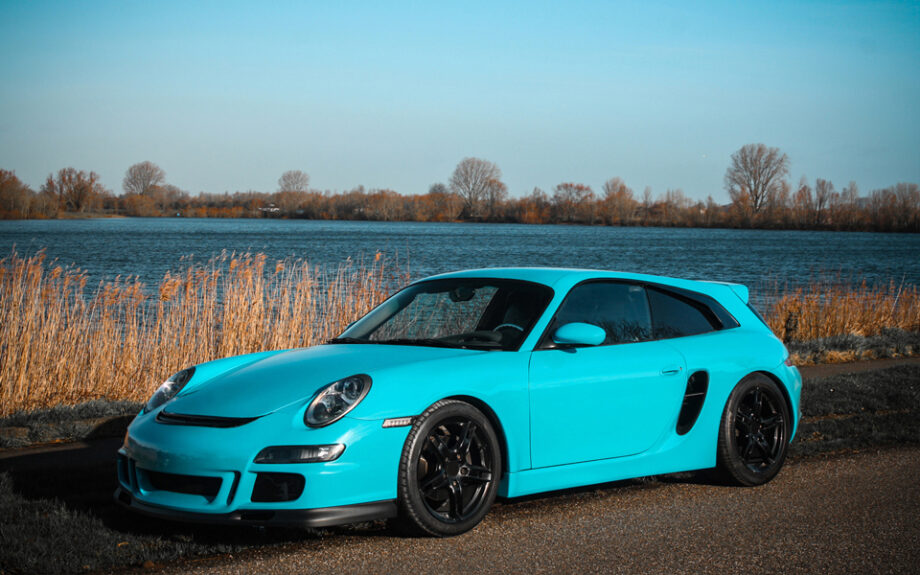 Shooting brake vehicles will always be cool, but the body style is dying a slow death, with car manufacturers opting for a more traditional estate design or the ever-popular SUV. The term shooting brake can be traced back to the 1890s, where it described a horse-drawn carriage that took hunting parties to their shoot. The term was shunned by the arrival of the estate, although some manufacturers still used it, but not necessarily in reference to the game hunts of old.

Today, hunters tend to pile into Land Rovers, leaving the shooting brake to be driven by motorheads who value its rarity and head-turning style. There aren’t many genuine examples around anymore, although the Ferarri FF could stake a claim, while Porsche itself refers to its Panamera Sport Turismo as sporting the stylish body. 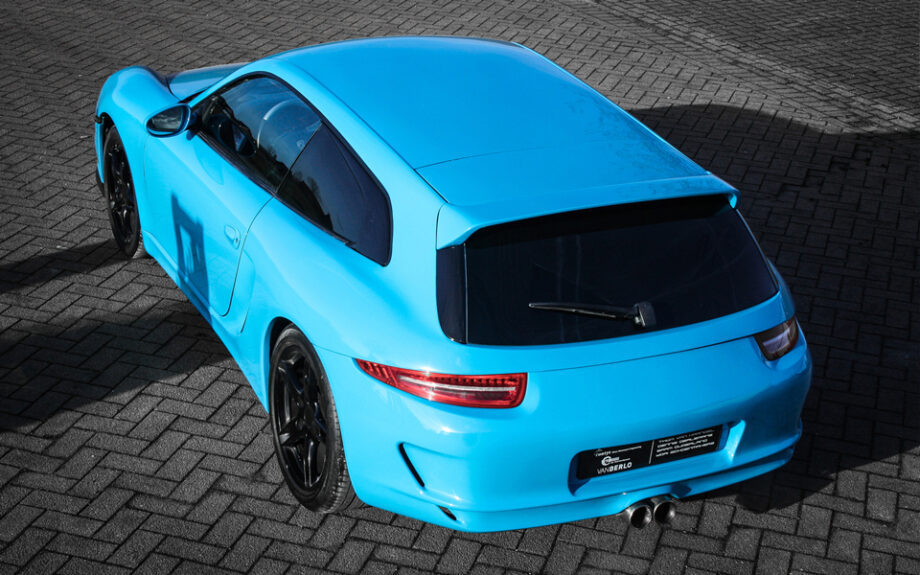 Clearly, van Thull Developments has been waiting for Porsche to employ the design on its other cars, but since it hasn’t obliged, has taken matters into its own hands. The project has been in development since at least May (you can view its history on the company’s Instagram page) and has since benefitted from a set of 911 rear lights. Everything else about the rear end is custom-built, save from the glass panel, which has been taken from a “donor car.”

We can’t wait to see the final outcome. A custom-built Porsche shooting brake. Can you get any cooler?