Leave no stone unturned with this week’s coolest money-grabbing objects of affection. Whether it’s via the sea, land or air, there’s something for all guys who just want to watch their money burn. 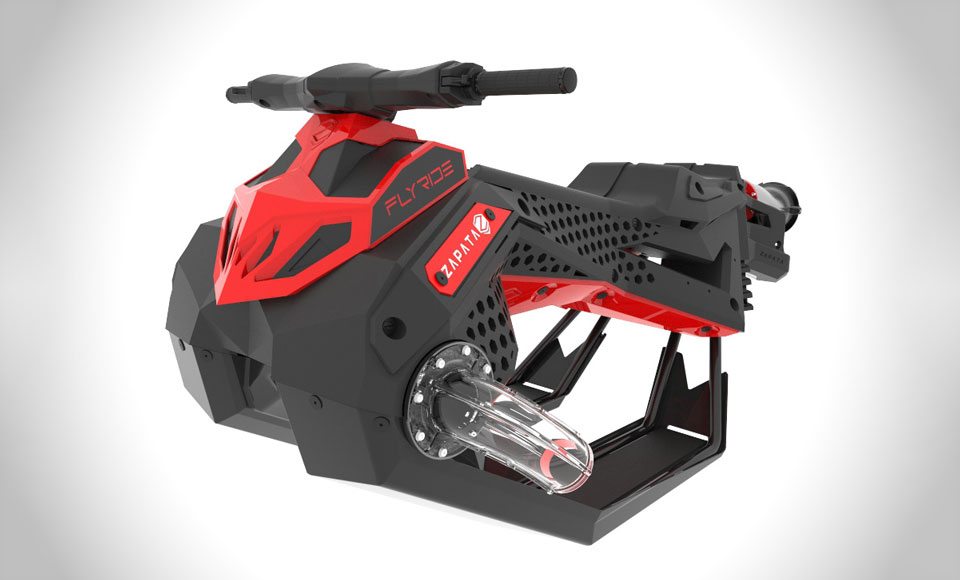 The people who brought us the water hoverboard have debuted their latest creation which looks like something straight out of Star Wars. Whilst it won’t have you gliding through the skies via magical levitation, Zapata’s Flyride aerial ski will do it with water jet propulsion. The wild looking craft takes the same principle as the hoverboard by drawing power from an existing vessel’s 155-400hp engine. This essentially turns the Flyride into a twin-seater aerial jet ski that’s capable of hitting 35km/h without touching the water. Unless you engage in a controlled barrel roll which the Flyride can do at the push of a button. 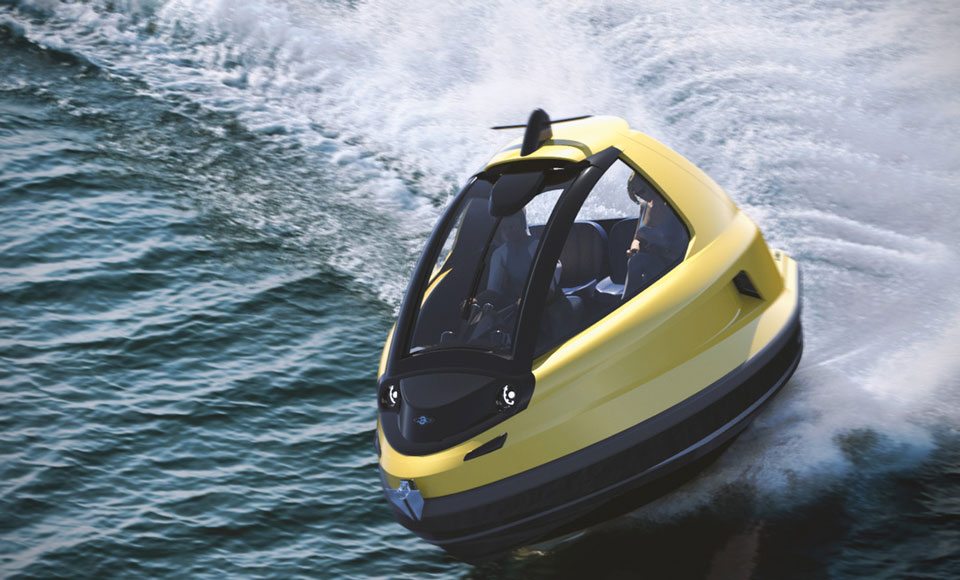 Face it, a superyacht isn’t exactly for everyone and Italian yacht maker Jet Capsule have banked on this in the creation of their Mini Jet. The cool micro yacht looks like something straight out of a 007 escape scene but in actual fact it’s much more practical. The craft itself is built on a five-metre hull design which can transport up to five adults. The cockpit meanwhile features a carbon fibre canopy which can be removed to change the entire craft’s appearance into European cruiser, albeit in shrunken form. There’s a choice of four motors to choose from to suit just about any water way with a 315hp petrol engine, a 260hp diesel engine, 160hp electric motor or a hybrid which adds an extra 80hp to the petrol power plant. Top speed is rated at around the 45 knot mark if you do need to make a quick get away. 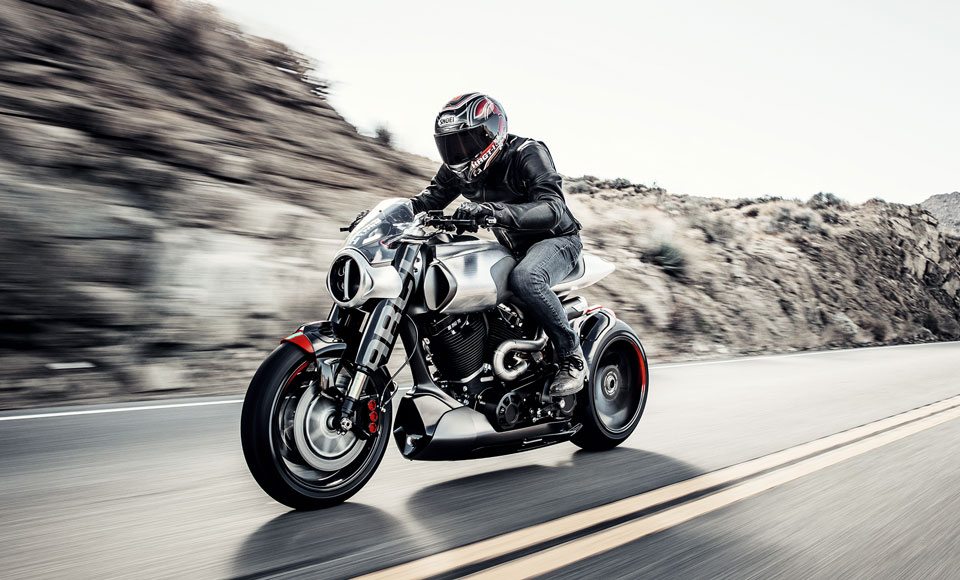 We filled you guys in on Keanu Reeves’ awesome motorcycle company late last year with whispers of a very limited edition model to follow. Well this is it – the Arch Method 143. Designed and built entirely by the boutique Californian garage, the Arch 143 is limited to just 23 examples.

Power delivery is taken care of by a massive 2,343cc V-Twin engine which is slotted between a custom carbon fibre chassis with integrated fuel cell. The carbon doesn’t stop there though, with lightweight wheels made entirely of the composite and wrapped with super sticky Michelin Power RS tyres. There’s also an SC Project exhaust system which flows beautifully with the CNC aluminium lines of the bike.

The Chita By Suntory 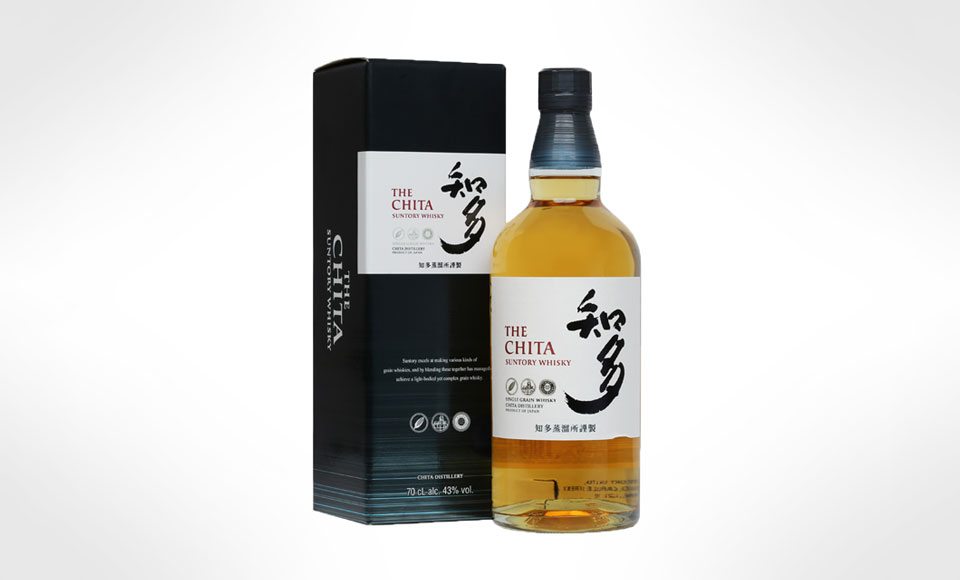 Not all Japanese whiskies are created to break the bank. The Chita is the House of Suntory’s latest premium whisky to join their existing Australian line-up this February. Billed as the first single grain whisky from the iconic Japanese whisky maker, the drink is distilled in the Chita peninsula, a seaside Japanese town located in the Aichi Prefecture. Whisky connoisseurs can expect a light taste and the delicate sweet fragrance of honey and crème brûlée aromas. Treat your palate to the mild and smooth taste of Japan’s latest and most affordable liquid gold in a 700ml bottle. 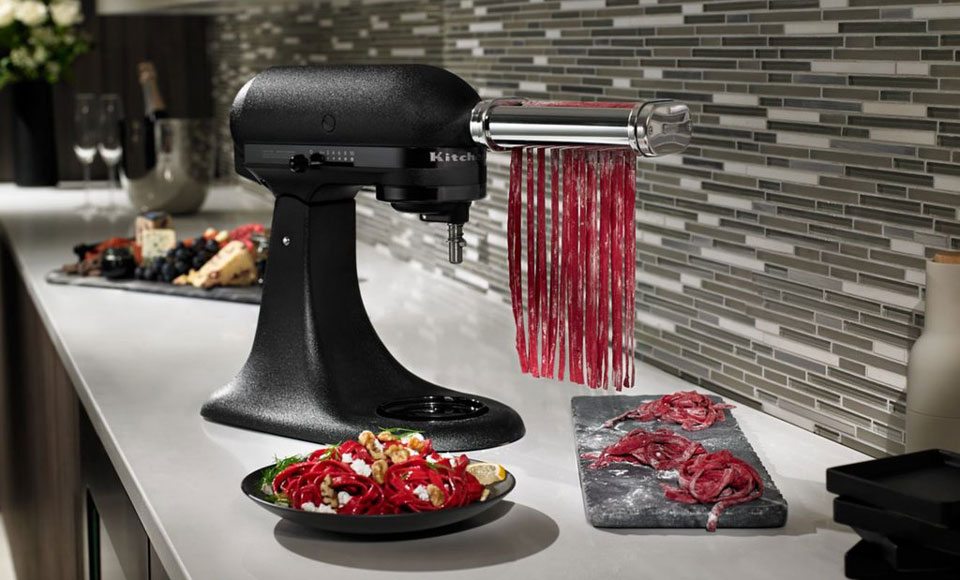 Every man needs to know how to throw together a basic dish and there’s no better assistant than the latest Limited Edition Artisan Black Tie Stand Mixer from KitchenAid. Only 500 of the black beauties will be making into Australia but if you do manage to score one you can rest assure that you’ll be well on your way to making your own pasta, bread or baked dishes of the highest quality. 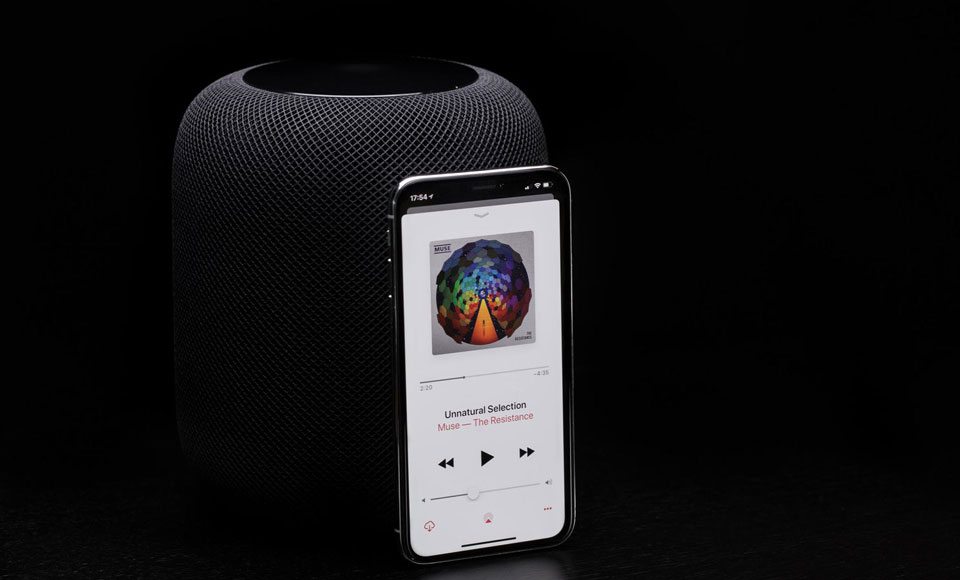 Apple’s HomePod speaker assistant is finally here and we’ve been giving it the test run for the past two weeks. As an Apple product punters can expect the usual high standard of exacting design seamlessly merged with intelligence and high build quality. There are glaring downsides though and that’s its big asking price which commands AU$499 locally alongside the need to be subscribed to Apple’s paid music service for it to function properly. And if you own an Android based phone then you can pretty much forget about using the HomePod.

One are that the HomePod does excel in is the sound quality. Apple have seemingly poured a lot of hours into getting the 360 degree audio balance just right with built in sensors detecting how far the unit is to walls and obstacles before re-directing the sound to its more optimal direction. All of these smarts come complements of an A8 chip (found in the iPhone 6) which can turn conventional sound waves into an immersive experience in just about any room.

Siri is also pretty helpful with telling you where to eat if you ask her, what music to play based on your mood and general chit chat based on queries. We did notice however that you need to speak clearly and tone down the Aussie accent to a more generic one otherwise it throws out the wrong song. Other than that it’s a must for Apple fans who demand the highest quality of music and sweet interior design. For those who can’t stomach the Apple price tag, there are other options like the Sonos One and range-topping Google Home which can do a broader job but with a bit less flair and without locking you into Apple’s services.