Soho House’s stylish brand of cool is coming to yet another property in London. Set in the former Midland Bank building in the heart of the City, The Ned will open in spring 2017 with nine restaurants, 252 hotel rooms, a range of men’s and women’s grooming services, and a private members’ club.

The Ned represents a significant departure from previous Soho House offerings. Founder Nick Jones has been outspoken about his hatred for “packs of people in suits” and told the Standard he avoided the City because its inhabitants were the antithesis of the “cool creative people” who frequent his venues.

But it appears he’s had a change of heart.

“Now I’m embracing the City. The Square Mile wasn’t on my radar as a place to be, but I fell in love with the building as soon as I saw it,” he told the Standard. “The City has more than its fair share of culture and it’s developing at a rapid pace. The Ned is part of that change and we’re proud to be here.”

Jones describes his new venture as being “for anyone who likes eating, drinking and having a good time.” The hotel’s interiors are inspired by the 1920s 1930s, with vintage furniture and chandeliers designed to honour to the heritage building’s history. Expect tactile furnishings, classical details and a few modern touches, like rainforest showers, for ultimate comfort.

Eight restaurants sit amidst the grandeur of The Ned’s historic 3,000 square metre lobby, serving dishes that span the globe. England, France, Italy, America, and the Asia-Pacific region are all represented.

The lower levels of The Ned bring together a range of men’s and women’s services in an elegant yet welcoming atmosphere. The Cowshed spa offers a complete range of treatments, including tailor-made massages and facials using their own brand of natural products. Women can head to Cheeky Parlour for manis and pedis, while men can visit Neville – a “speakeasy-style barbershop” – for a haircut or a traditional wet shave.

A social and fitness membership dubbed ‘Ned’s Club’ grants members and bedroom guests access to some of the hotel’s most spectacular spaces. Ned’s Club Upstairs offers a panoramic rooftop view and a heated pool with two venues for dining and drinking. Ned’s Club Downstairs transforms the original Midland Bank vault into a chic cocktail lounge.

Ned’s Club Active is a generous exercise area with cutting-edge equipment, a boxing gym, and three studios for pilates, yoga, and spinning. After a hard workout, members can make a beeline for Ned’s Club Relax, a soothing space built around a 20-metre indoor pool equipped with a sauna, steam room, and traditional hamam.

The Ned is set to open in spring 2017 and is currently accepting applications for membership. 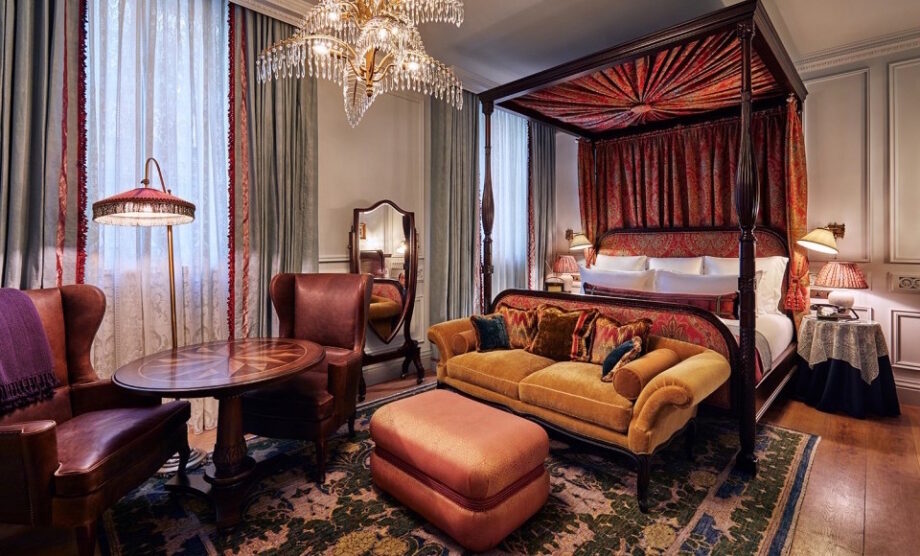 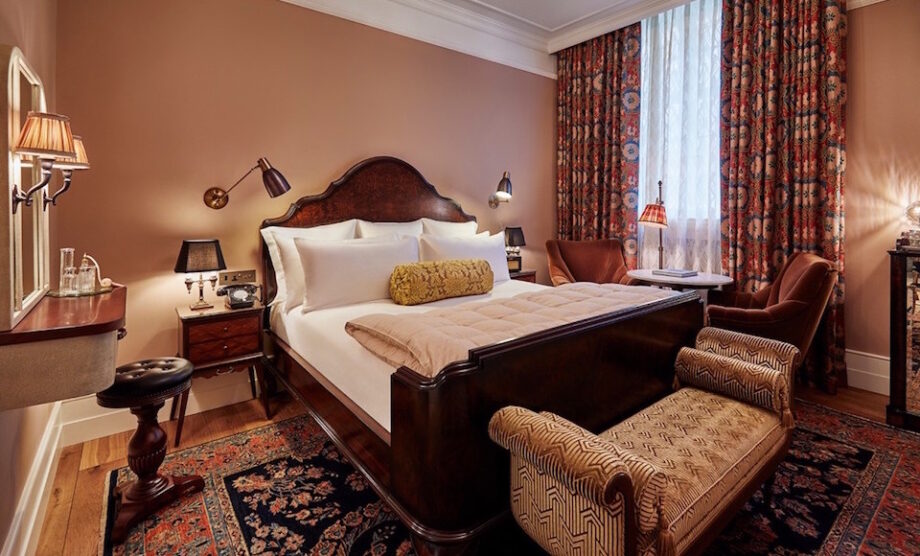 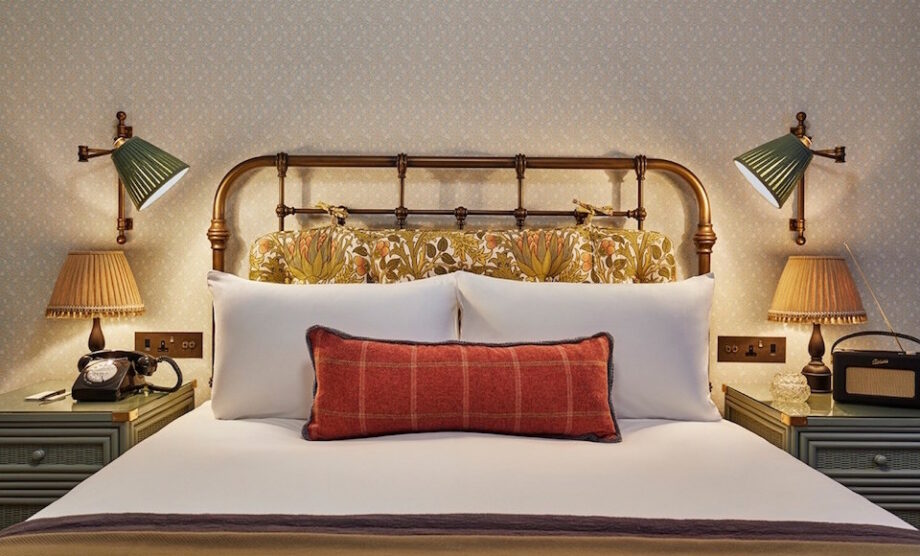 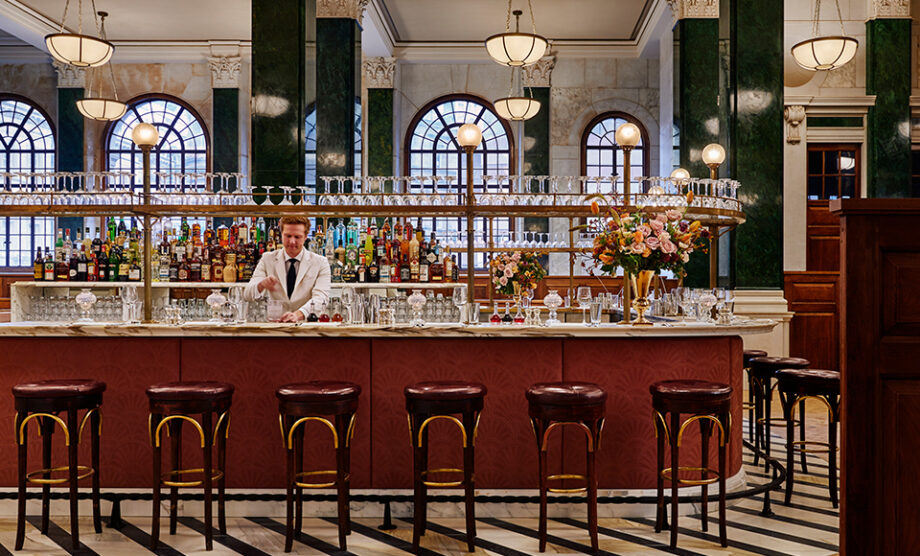 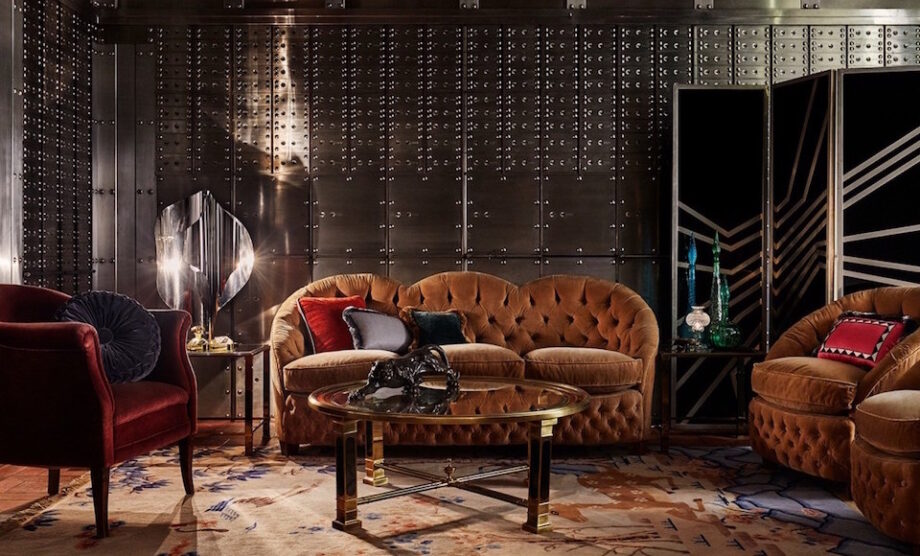 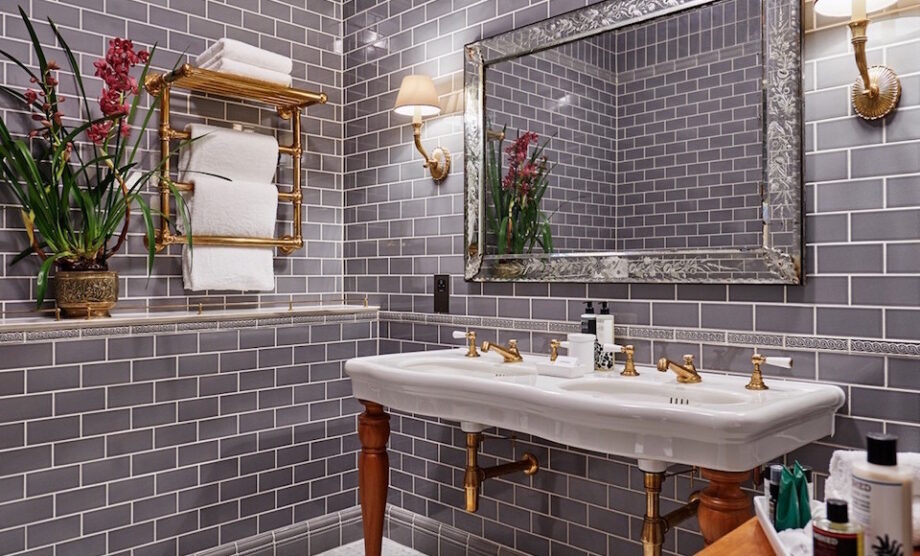 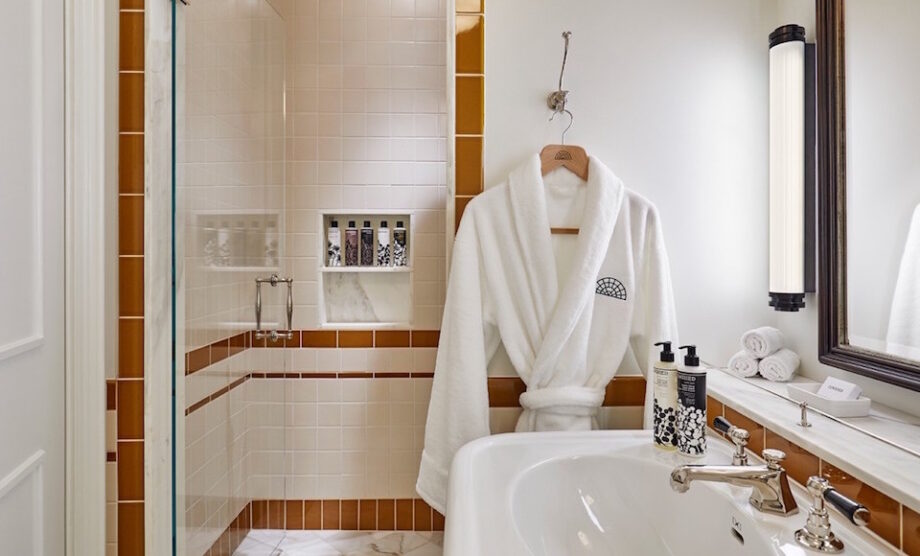 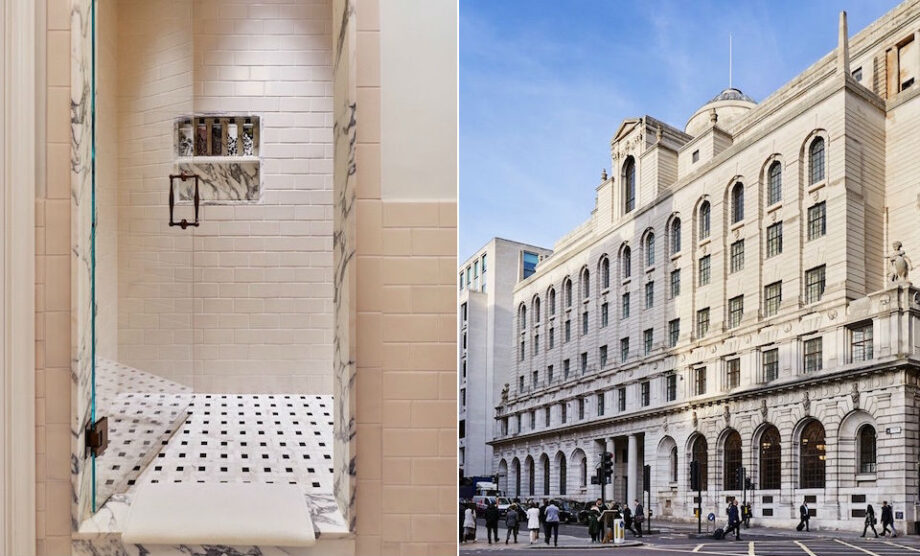