The short story: shoot it into space on the world’s most powerful rocket.

Whilst the world watched in awe at SpaceX’s latest successful launch of Falcon Heavy from Cape Canaveral this morning, it was more so Elon Musk’s approach to viral marketing that really captured ours.

Whilst the first stage of the rocket saw two of its side boosters successfully land back on Earth, the second stage of the rocket continues to orbit the planet with cameras in tow and a handy message on the dashboard’s screen reminding Starman, “Don’t Panic”.

Will the whimsical stunt help sell more Tesla Roadsters? Probably not. Does everyone know what a Tesla is now? Absolutely.

According to YouTube, the Falcon Heavy launch became the second biggest livestream in history, pulling in over 2.3 million active viewers at any one time. This was further backed by social media livestreaming across Facebook and Twitter whilst Instagram served more as a behind the scenes platform for the launch. See below.

Printed on the circuit board of a car in deep space

Conventional rockets tend to carry more practical payloads such as satellites and equipment but Musk and Space X spotted a different opportunity.

According to Bill Ostrove, an aerospace analyst at Forecast International, the stunt built huge publicity for the space industry and SpaceX’s sister automotive company.

“It’s a way for SpaceX to generate attention among people who may not be following space on a regular basis,” he said.

“While a little silly, the company has to put something in the fairing. Some companies put dead weight in there to simulate a satellite. SpaceX has put something that will generate attention for itself as well as the industry as a whole.”

Keen to send your junk into low orbit space? All you’ll need as a paying customer is US$90 million and you’ll have an allocation of 64 tonnes to play with aboard Falcon Heavy. SpaceX is also offering Mars options if customers are keen to see their inanimate objects go further.

You can check out the hilarious livestream of Starman floating around in orbit now. 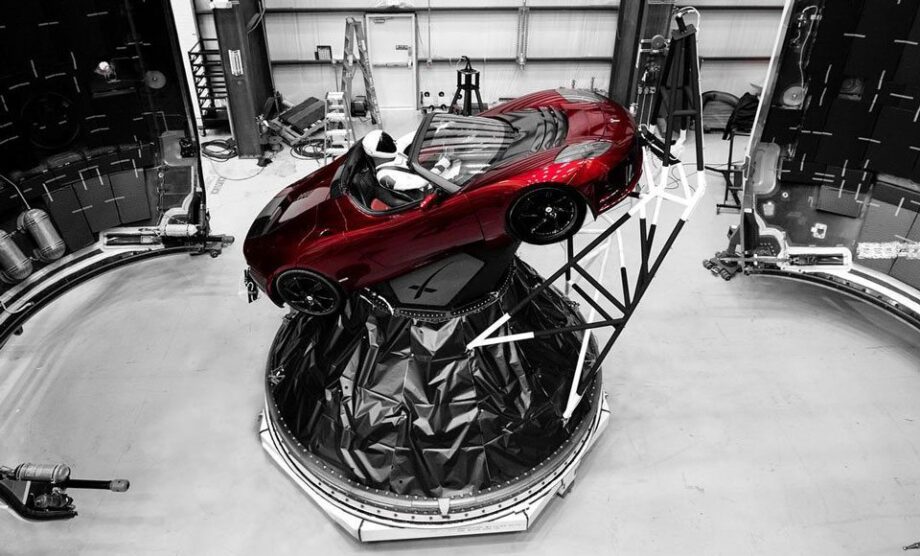 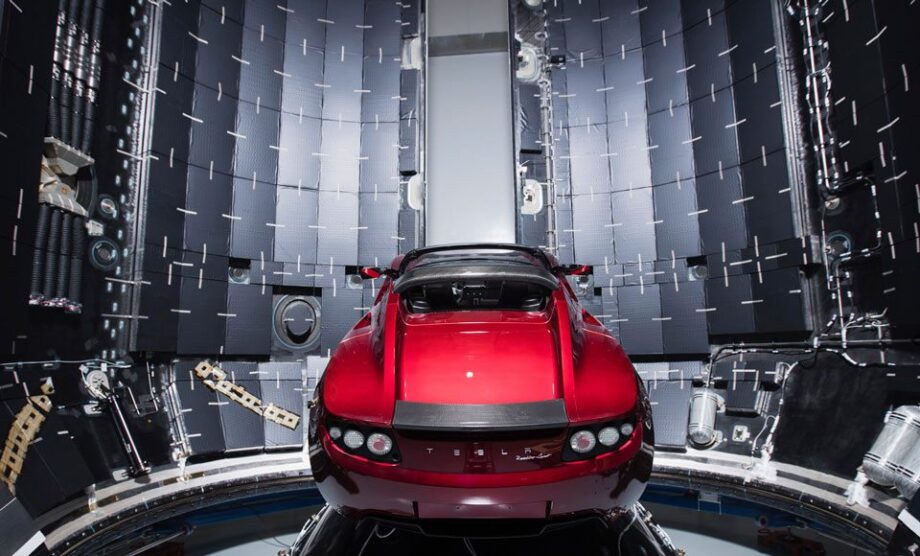 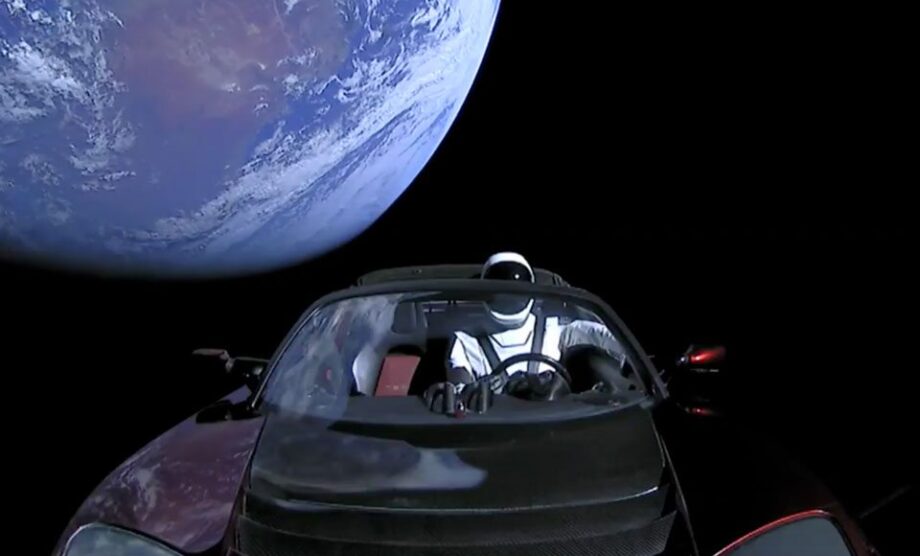