The two names synonymous with racing have once again come together for a special edition bicycle which pays homage to McLaren‘s 50th anniversary of Grand Prix racing. The answer? The Specialized McLaren S-Works Roubaix.

Whilst it may look a little more conservative than what we’ve seen from the partnership in the past, make no mistake that this piece of kit is derived from the DNA of Specialized’s advanced performance and design ethos – an approach similar to that of supercar manufacturer, McLaren.

The striking paint scheme on the bike is what captures the attention first, wearing a Heritage Orange which reflects the iconic McLaren Orange which graced the brand’s race cars from 1966 and is featured on the 2017 car. This attention to detail and correlation to heritage flows right down to the leather bar tape which features the same Heritage Orange contrast stitching.

The special edition Roubaix also wears custom Roval CLX 32 carbon fibre wheels mounted on chrome polished hubs that mimic the silver wheels found on the McLaren race cars of yesteryear. The frame itself is one of Specialized’s most lightest with an entirely FACT 11r carbon fibre construction.

Specialized didn’t hold back on adding a bit of luxury to their road bike and it’s for this very reason that it will cost you a cool US$11,500 to own. FYI, that’s still cheaper than a McLaren 720S or their latest insane road bike of the future. 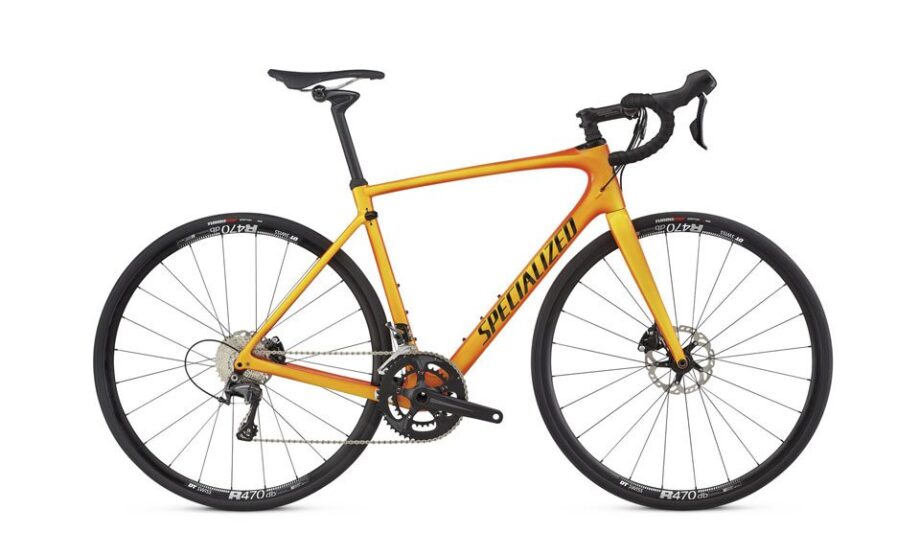 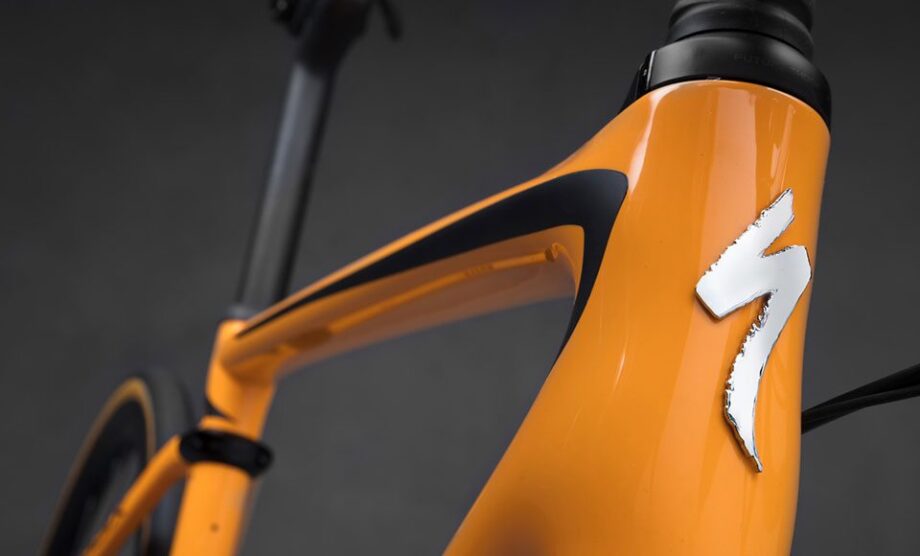 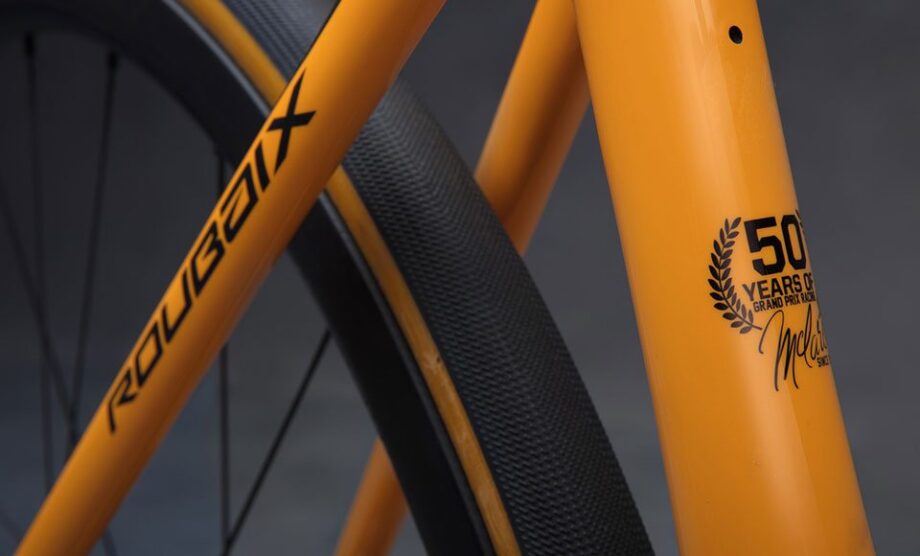 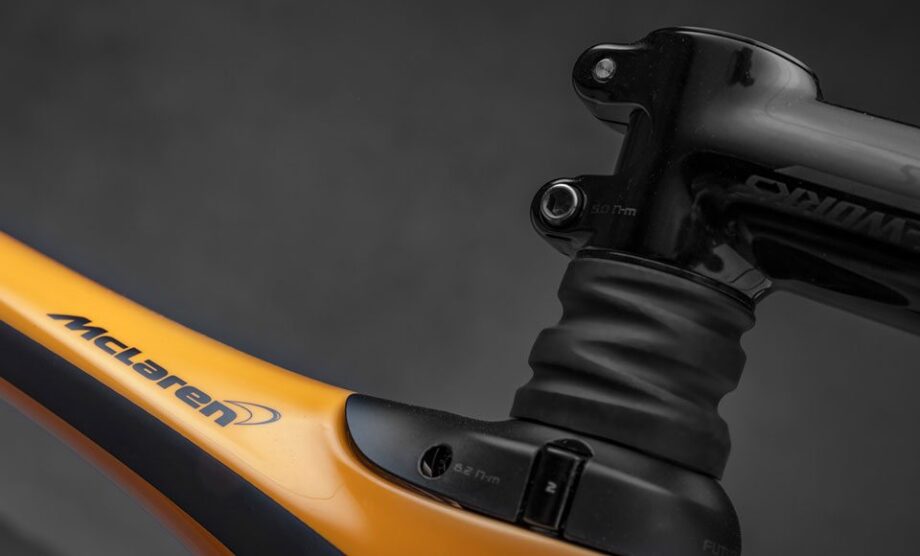 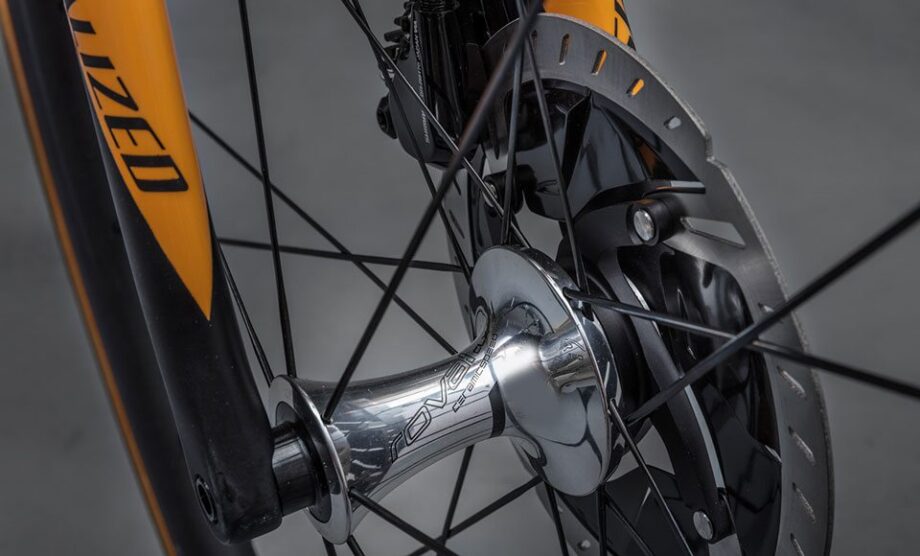