Strong Men’s Fragrances For The Statement Maker and Heartbreaker

When it comes to scent, there’s a right way and a wrong way to do strong. The wrong way involves dousing yourself until the rest of the office wonders if you shower in cologne instead of water. The right way means choosing a scent that makes a statement and applying it like Golidlocks – not too much, not too little, just right. Below are some of our favourite strong men’s fragrances that are guaranteed to turn heads (and noses). 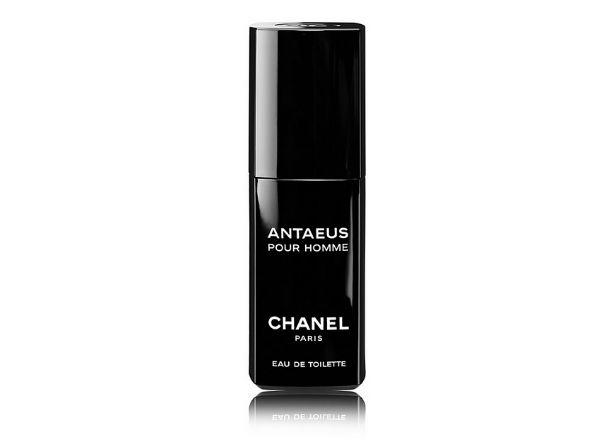 You know you’re in for something serious when your scent takes its name from an ancient Greek demigod. Antaeus is powerful and masculine, with an undeniably strong character and aspects of leather and wood. The top notes include lemon, lime, coriander, myrtle, clary sage and bergamot. The heart is composed of thyme, basil, rose and jasmine, while the base is patchouli, castoreum, labdanum and oak moss. 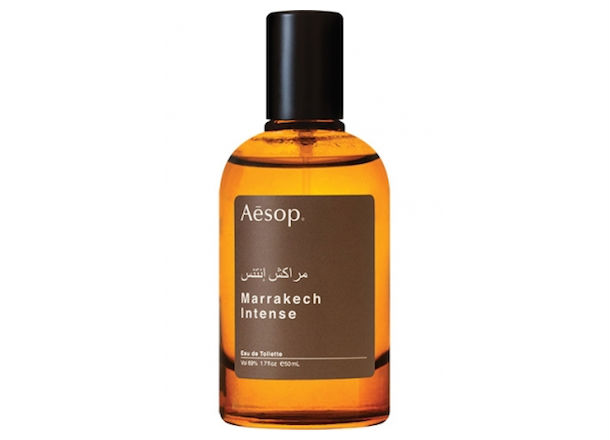 Created in collaboration with perfumer Barnabé Fillion, Marrakech Intense is a sophisticated reinterpretation of the first fragrance from Aesop. It combines sensual neroli and jasmine with sandalwood, cedarwood and bergamot into a scent inspired by Morocco’s evocative aromas, intense colours and welcoming traditions. Raw and unorthodox, Marrakech Intense is a woody oriental blend balanced by fresh floral top and heart notes, with a hint of the animalistic. 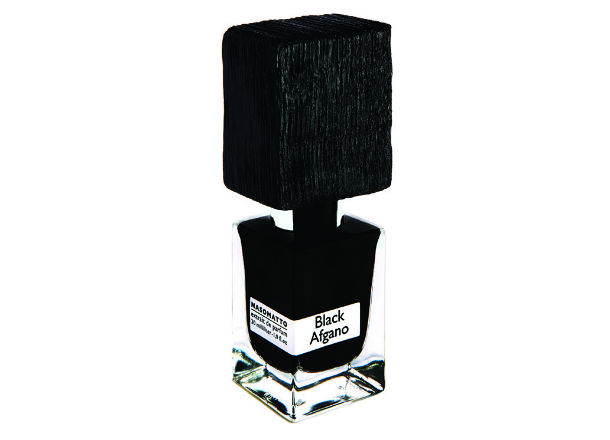 It’s impossible not to be curious about a fragrance when the brand says its goal is to “evoke the best quality of hashish” and “arouse the effects of temporary bliss.” The fragrance in question is Black Afgano by Nasomatto, and some swear illicit drugs are actually an ingredient. While that’s unlikely, what you will get is a rich, dark and dangerous scent composed of notes like coffee, oud and tobacco. The result is something strong and smoky, but surprisingly not overpowering. 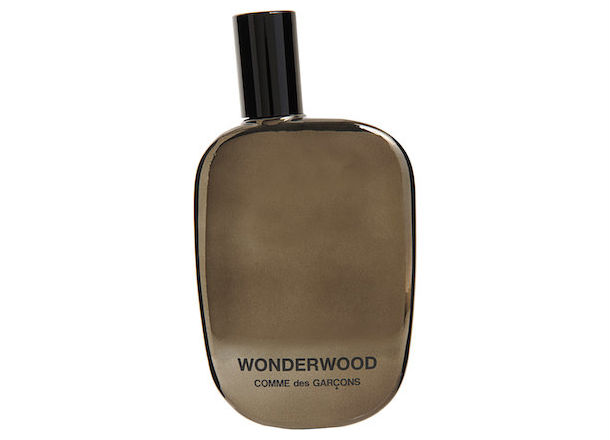 Comme des Garcons does not mess around when it comes to Wonderwood. It’s an absolute overdose of woods, woody notes and synthetic wood – “wood gone mad,” as CdG describes it. All the wood you could possibly want is contained therein, alongside some spices to liven things up. Notes include Madagascan pepper, bergamot, incense, nutmeg, gaiac wood, cedar, caraway, sandalwood, vetiver, patchouli and oud. 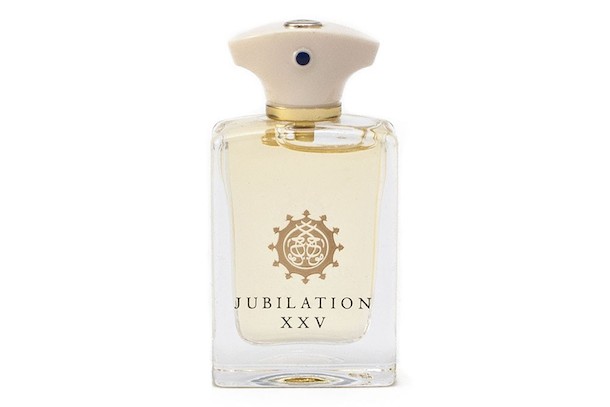 Master perfumer Bertrand Duchaufour was enlisted to create a fragrance in honour of the 25th anniversary of the house of Amouage. His compositions were dubbed Jubilation XXV for men and Jubilation 25 for women. XXV is a woody, aromatic oriental with notes of musk, myrrh, cedarwood, ambergris, pathcouli, orchid, frankincense and gaiac wood. Enigmatic and sophisticated, Jubilation XXV is not a scent for the shy.