Ah, selfies. Once an honest man’s way to show the world his best mug, and now a narcissist’s dream perpetuated by the likes of Kim Kardashian and Justin Bieber. But amidst the trout pouts and shirtless bathroom wonders, the question remains, do people really look more attractive in selfies?

Well, according to a study conducted at the University of Toronto published in the journal Social Psychological and Personality Science, they don’t.

The study enlisted 198 college students (100 of who were reported “regular selfie-takers”) and compared their selfies to photos of them taken by another person. Participants ranked their own photos on how attractive and likeable the post would be on social media, and then 178 members of the public ranked the same photos but also included how narcissistic the subject came off.

Interestingly, subjects thought highly of their selfies’ attractiveness and likability, but the public did not. To make matters worse, “selfie-takers” were found to have a tendency to think they looked better in selfies than in photos taken by someone else.

“Selfie-takers generally over-perceived the positive attributes purveyed by their selfies,” the researchers said. “Here, we found that selfie-takers believed their selfies to look more attractive and likeable than photos of them taken by other people. In reality, though, external raters actually perceived the targets’ selfies to look less attractive and less likeable than the photos taken by others (as well as more narcissistic).”

So there you go. Keep the selfies to a minimum and put your faith in the photography skills of others next time. 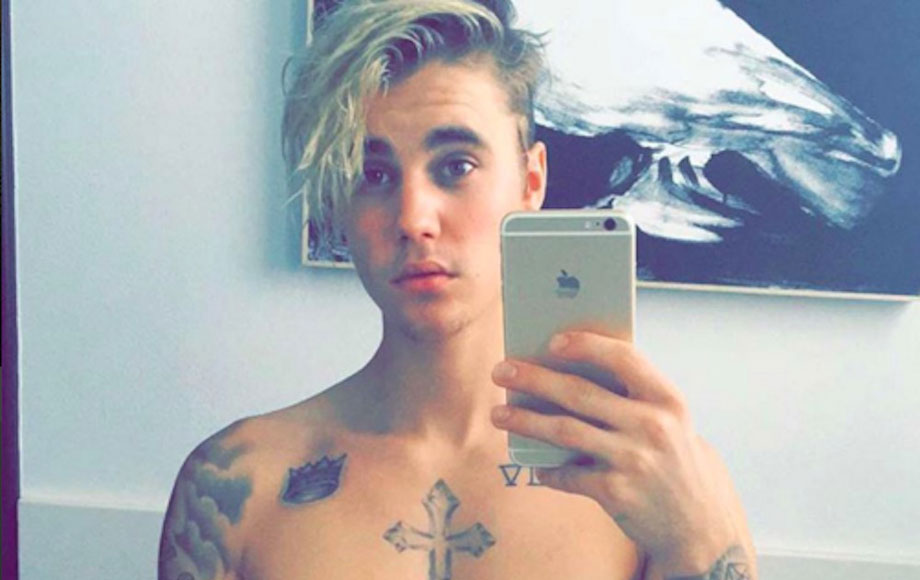