An average villain has a submarine or a drone or a sailboat. But get your hands on a Submaran S10, and you’ll get all three in one – an ideal combo to carry out your nefarious plans for world domination.

The submersible drone is the work of Ocean Aero, a marine tech company that specialises in innovations designed to accelerate ocean discovery.

“The Submaran represents a new class of autonomous, self-powered vessel design with both surface and subsurface versatility,” says the company website. “Easily configurable and available as a System as a Service, the Submaran is a practical and efficient way deploy and scale critical ocean observation and data collection.”

This high-tech hybrid has both surface and sub-surface capabilities. A mobile wingsail is extended when the device is on the surface, allowing it to function like a sailboat, and retracted when it submerges, transforming it into a submarine.

And not only is it autonomous, it also doesn’t need fuel. The Submaran S10 functions on solar and wind power, and can be in service for months at a time at sea. It can be launched from boats, piers, and aircraft for maximum versatility.

If you’re looking for superspy capabilities, the submersible drone can dive to depths of about 660 feet, a respectable number for avoiding detection and conducting covert surveillance. Its potential defense and intelligence uses are obvious. It could also be used to monitor, patrol, and protect offshore oil pipelines or your private island.

But it’s not all about security. The Submaran S10 could also be a tool to protect against overfishing, or track marine animals, monitor marine environments, and collect samples for scientific research. A device that can travel for so long with no need for fuel or human guidance could open a window into the world of ocean life like nothing we’ve seen before.

If you’re rushing for your Christmas list, we have bad news. The Submaran S10 is nothing like the remote-controlled toys of your childhood. This highly advanced craft is the size of a full sailboat – 13.5 feet long, 8 feet high with the wingsail up, and clocking in at nearly 280 pounds.

It’s best kept as fodder for your James Bond fantasies. 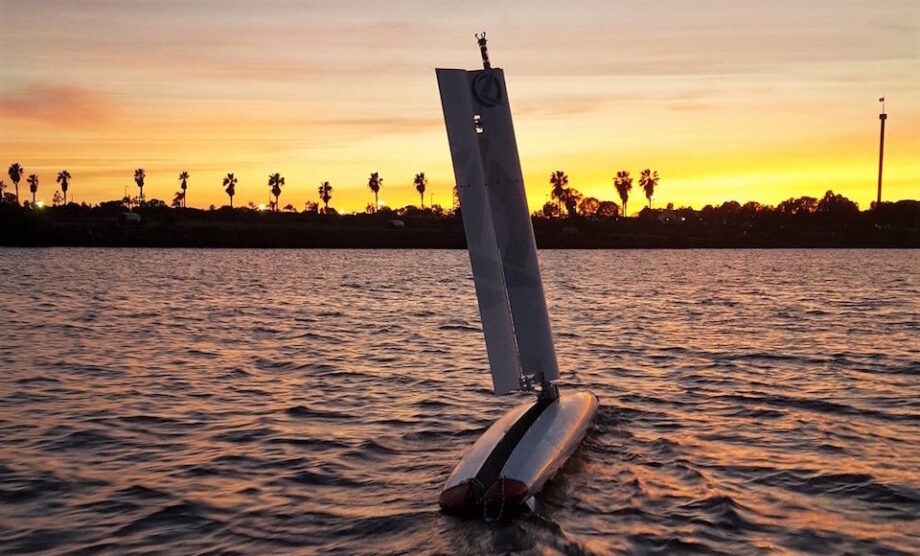 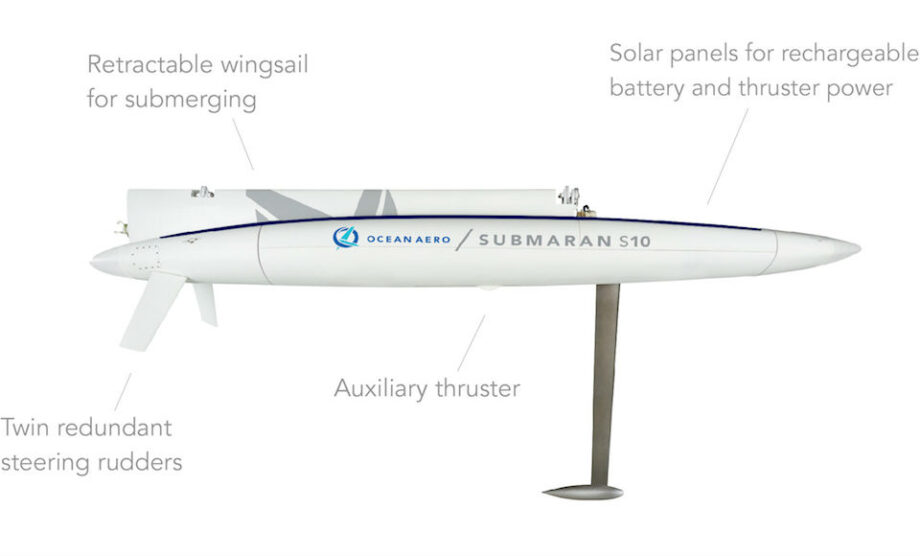 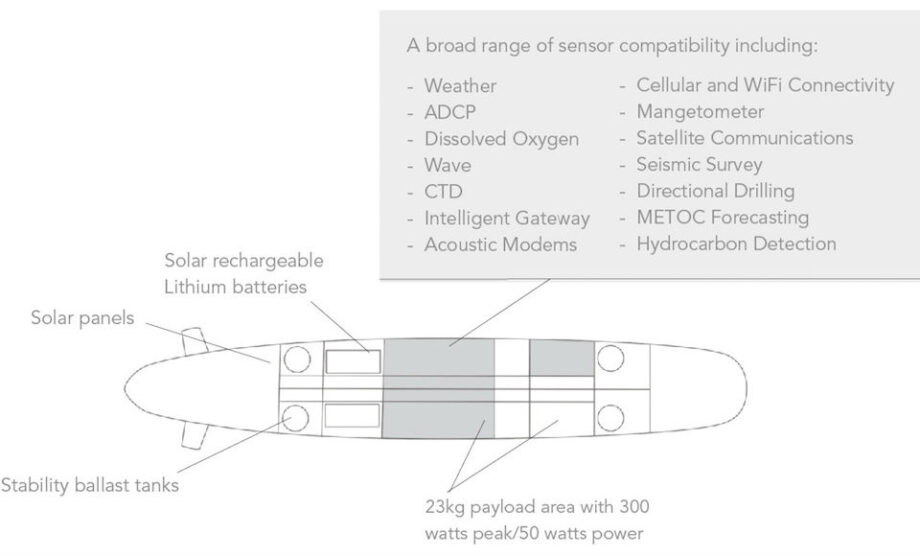 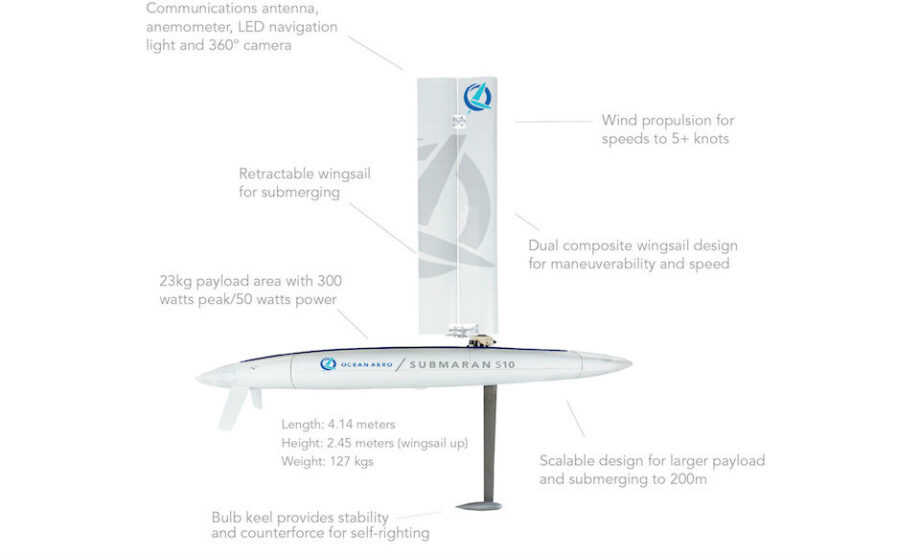 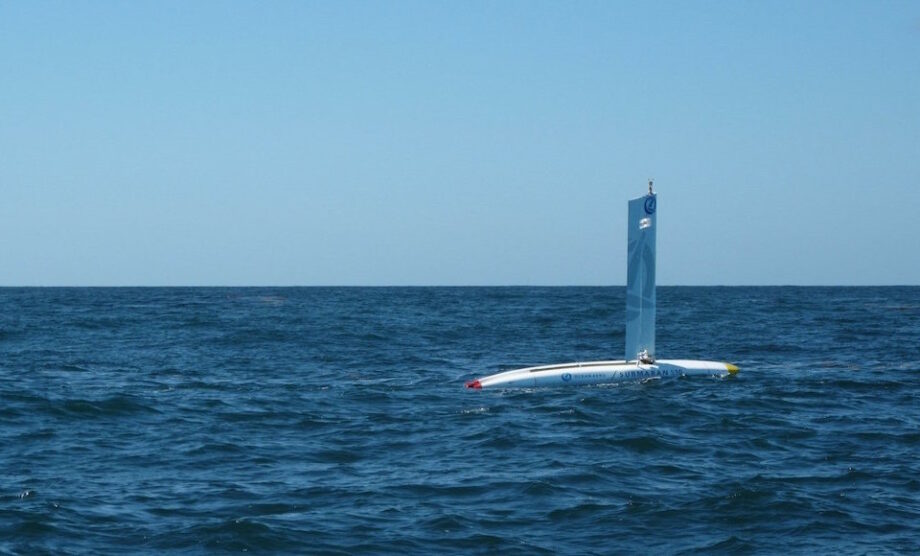 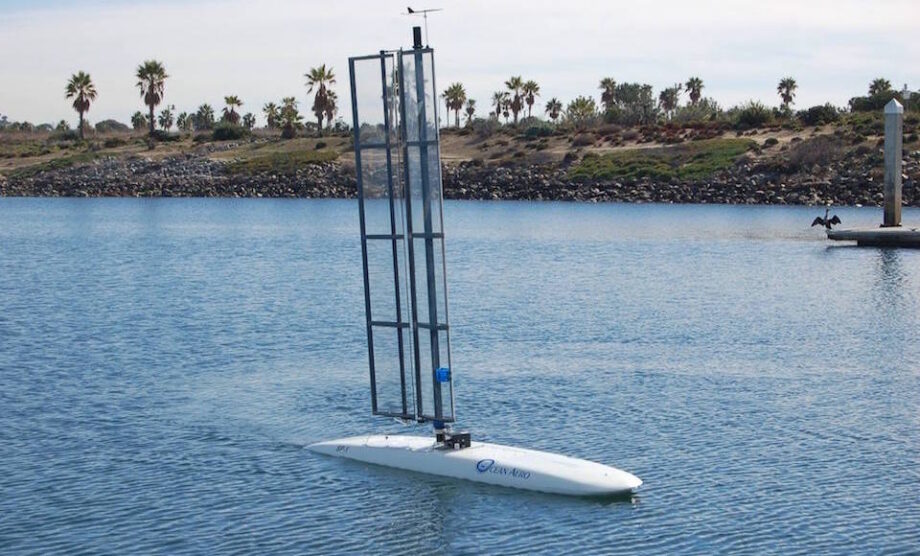