“She was the most dangerous person I think I ever met.” 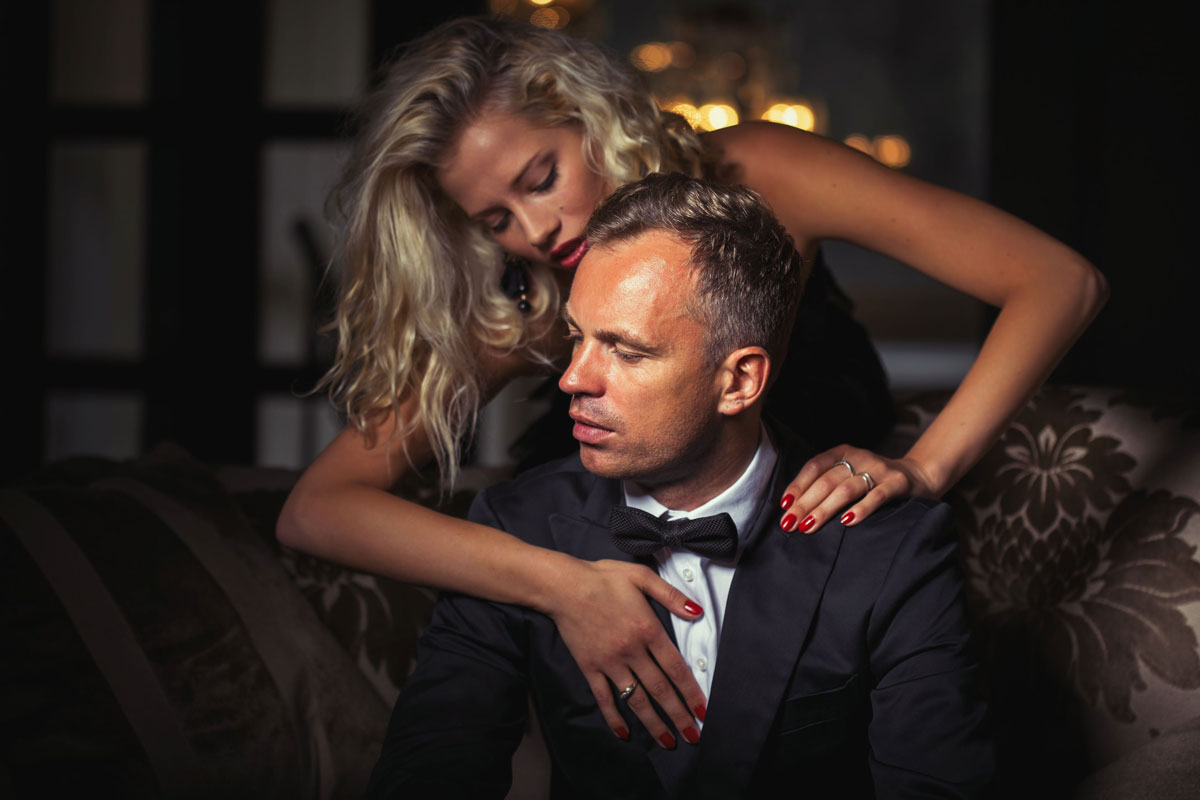 Whether you’re on your third failed marriage or you simply never got around to tying the knot, you may find your 50s a romantic rut. Too old for Tinder, too young to forget about dating. All your mates happily (and boringly) hitched.

All hope is not lost, however. We live in a modern world. Anything is possible. You just have to pitch yourself to the right agency. As one man recently revealed to Refinery 29 on Medium, you can have a lot of fun trying. But, as he also pointed out, it’s a lot more challenging than you’d think – especially when the perception is that the one with the money has all the power – which, he claims, is not always the case.

New York based founder and CEO of a global software company, the man, who chose to remain anonymous, told Refinery 29 journalist Jessica Chou even though his net worth was north of $50 million, it’s been hard to get into conventional dating since his divorce 3.5 years ago, because he travels a lot.

“I’m 50 years old but I probably look 38. I have the mentality of someone in their 20s because I just love to have fun. I jump out of planes, you know? I’m just one of those guys.”

He also couldn’t get into conventional dating because: “My schedule just prohibited it. When I dated conventionally, it always followed the same pattern: Meet a girl, get to know them, they like the vibe. Then I start my crazy travel schedule and there’s an awful lot of stress and texting. When are you coming back? Where are you?”

“So I thought okay, what if I financially support someone and when I’m here, I have the company of someone I enjoy. It seemed like the perfect solution,” he told Refinery 29.

Another attraction, he says, was he “thought it was the only way to meet women who have not been tainted by life,” explaining, “I just found that as women and men age, they get more tainted by their experiences. They create within themselves a negative bias as a standard operating procedure.”

“I went on many dates with women in their 40s, and what I found consistent between all of them was they were immediately looking to find out how I was going to hurt them, even from date one.”

So he decided to try and date younger women, recounting his experiences – and struggles – with three of them to Refinery 29. Here’s his experience with each one.

“The first woman was the upfront woman,” Anonymous Daddy told Refinery 29. “I met her for a drink and she was very open about the fact that as long as there was some chemistry, she would meet with me and sleep with me for money. Unfortunately, that’s not really who I am. I need more of an emotional connection with someone, even though it might sound weird in that environment.”

The Girl Next Door

“The next woman was someone I would call a ‘girl next door.’ She probably shouldn’t be on the website, and she wants an emotional connection, but she needs financial assistance. So I dated her for four to five months,” Anonymous Daddy said. “After two months she said, I don’t want money anymore, I just really enjoy getting to know you. It really told me she wasn’t looking for a long-term monetary benefit, and that you can have a real chemistry-laden relationship with someone.”

Great, right? Wrong. Or at least – it didn’t last. Why? Over the next two months, the age difference was slammed in our face. I remember I went out to brunch with her and her friends, and someone was whispering, you know, ‘Whose dad is that?’ It didn’t really impact me, but I saw the look on her face. When we talked about it later, she said she wasn’t necessarily prepared for that. So we decided to remain friends.”

“The third woman I call the ‘mercenary,’ and she was the most dangerous person I think I ever met,” Anonymous Daddy said. “She scared the shit out of me. She would say anything to make you think she loved you. She lied about not having a boyfriend, not living with him, got all the money, gifts, trips, and plane tickets, and when her boyfriend finally threw her out, she came crawling to me.”

“She ended up moving in with me for a while, and then I got set her up in an apartment. Once, I got really ill, and I told her what was going on, and I said, hey, look we need to have a real relationship, or this isn’t going to work. And to this day, I haven’t heard back.”

What is a sugar daddy?

A sugar daddy is someone (usually male) who supports a younger (attractive) person (either male or female) through gifts and money in exchange for sex or companionship.

How can you find a sugar daddy?

Websites such as Seeking Arrangement or Tinder are good places to start if you're looking to become a sugar daddy. The same can be said for sugar babies.