Gather round generous spenders, it’s time to take a look at the toys making the rounds this week which were made to send you broke and happy. This is Shut up & Take My Money. 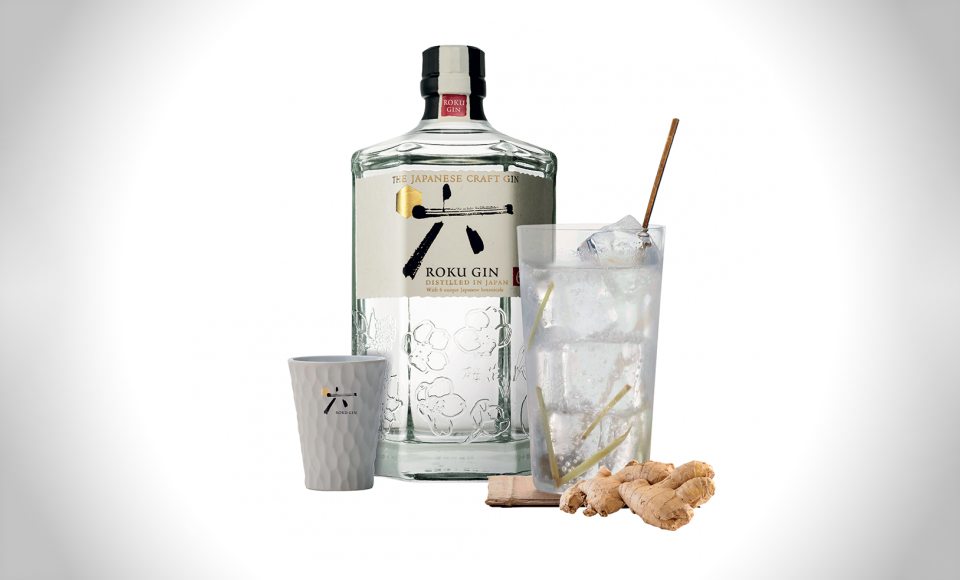 The Japanese have conquered whisky and now they’re taking on the world of gin with Suntory’s latest premium gin offering named Roku. The name means ‘six’ in English and refers to the six distinctly Japanese botanicals which make up the spirit alongside eight traditional gin botanicals. True to the Japanese way of doing things, the process of making Roku is equally meticulous. The spirit is made in Osaka using sakura flower, sakura leaf, yuzu peel, sencha tea, gyokuro tea and sansho pepper to produce a spicy note. These botanicals are harvested only during their peak flavour season. The drink is finished off beautifully in a hexagonal bottle and label made of traditional Japanese washi paper. Roku isn’t available in Australia yet but you can find it online. 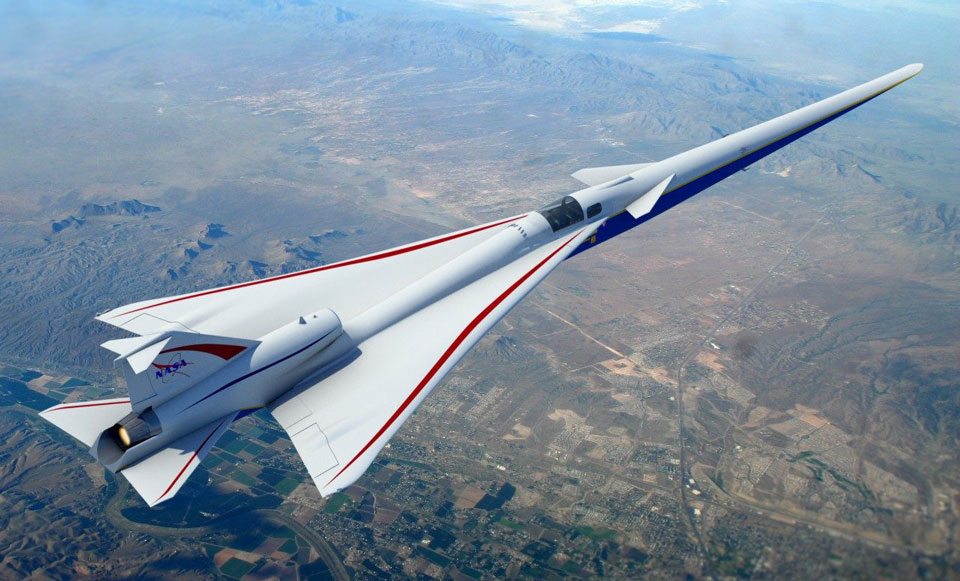 Supersonic air travel could be making a return to commercial flight in the near future with NASA commencing production of their once defunct X-Plane. The aircraft’s capabilities will enable flight faster than the speed of sound whilst being almost inaudible from the ground. The motivation behind the project stems from the fact that the space agency wants to bring back high speed travel to the commercial space without the dangers of the Concorde. The first stage in measuring success is eradicating the sonic boom that was notorious with the Concorde. NASA has already solved this problem and if progress continues the human-piloted aircraft will arrive at NASA’s Armstrong Flight Research Centre by the end of 2021 with commercial use slated for 2025. 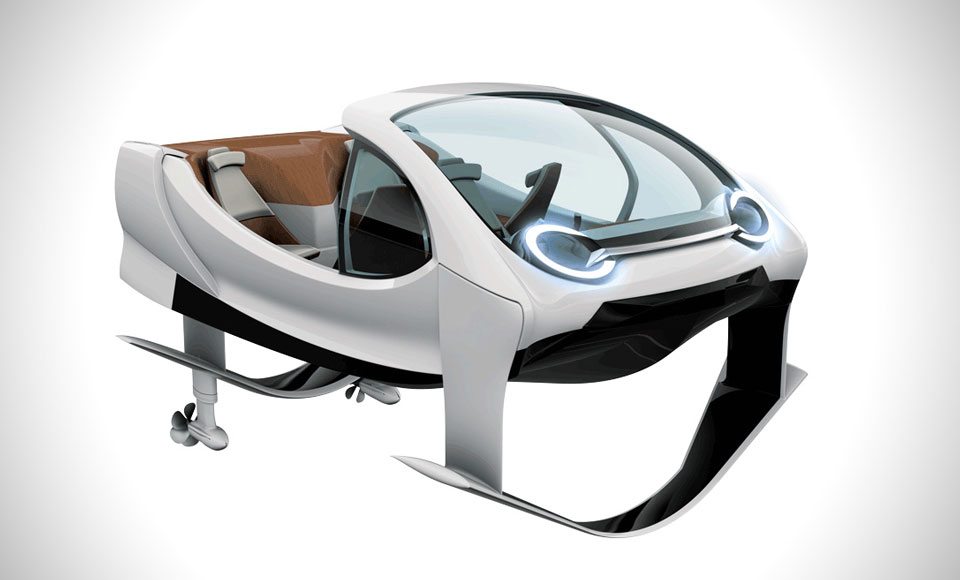 Forget Uber. French startup Seabubbles is looking to change the water taxi service with their latest fleet of foiled watercrafts. The cool thing about Seabubbles taxis is that it’s quieter to ride in and offers a low impact to the environment since they’re fully electric powered. The Seasbubbles taxis are currently in their testing phase with successful runs already completed in Geneva and Paris. Can you buy one? Maybe not yet, but no one has ever said you couldn’t buy a regular taxi. 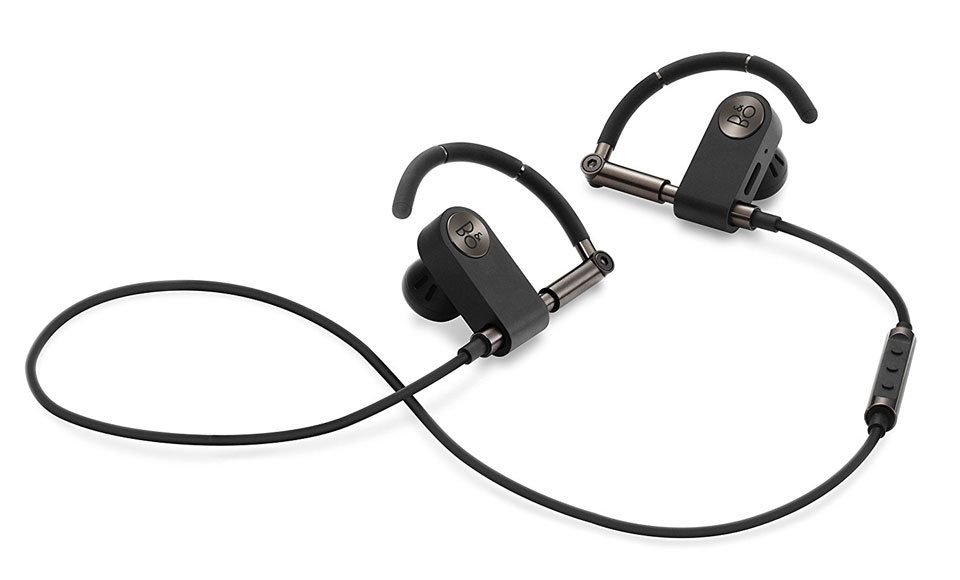 Bang & Olufsen are finally joining the wireless crowd with their latest model called the Earset. If they look familiar, it’s because the earphopnes are based off the luxury audio company’s A8 model. Battery life on the Earset is pegged at 5 hours whilst connectivity is handled via Bluetooth 4.2. Two colours will be made available in matte black and brown. 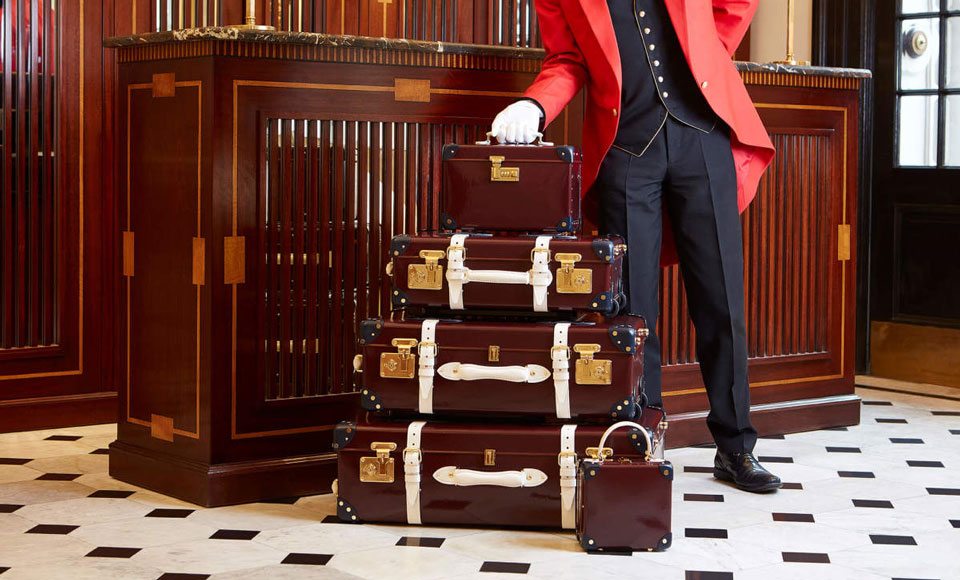 The party continues with the latest collaboration collection between luxury luggage maker Globe-Trotter and London’s iconic Goring Hotel. The latest collection comes wrapped in oxblood vulcanised fibreboard complete with ivory leather straps. On the inside the cases are lined with blue damask silk – the same stuff used in Queen Alexandra’s coach and the Goring’s suites. 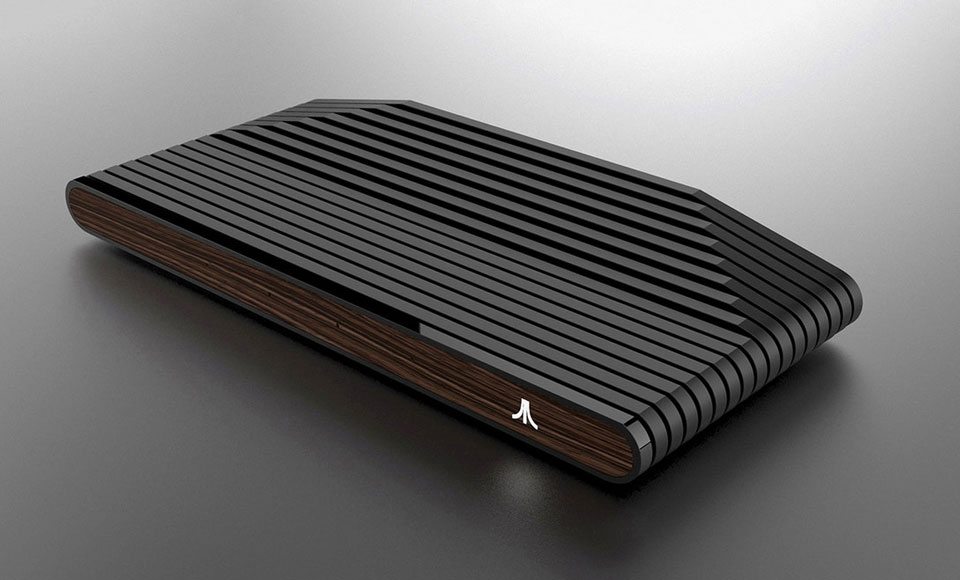 Atari is on its way back after a hiatus of more than twenty years and there’s actual proof with pre-orders set to open on May 30. The Atari VCS will debut to the world via Indiegogo and come in two versions – a limited collector’s edition with gorgeous wood panelling details and a standard Onyx Edition in black. No new games have been announced for the console yet (retro games like Asteroids and Centipede will be included) but some specs have been revealed with AMD looking after processing power to provide 4K resolution and gameplay at 60fps.