A Pulitzer prize winner once called surfers “sunburnt pagans”. Any atheist who has ever prayed to ‘Huey’ (the ubiquitous wave god) knows why. But while surf journalists write about “f*ckoff vindication” and being “privy to mystery” the rest of us deal a little more quietly with our nose drips, sitting on the bus and wondering what other sport lets you cheat death before work.

‘Only a kook shows the feeling.’

We recently bounced around Margaret River in a Jeep Wrangler with current world #5 Jordy Smith, and took the chance to ask him why surfers are so obsessed with nonchalance.

However, despite being part of the world’s most elite group of surfers, Jordy possessed none of the lazily-veiled superiority that someone as “privy to mystery” (and more crooks of coastline than you can throw a compass at) might be expected to display.

Though Jordy admitted surfers — himself included — are a “pretty unique breed” when it comes to protecting their secret spots —  in terms of attitude he is not one to take himself too seriously or hide his emotions. 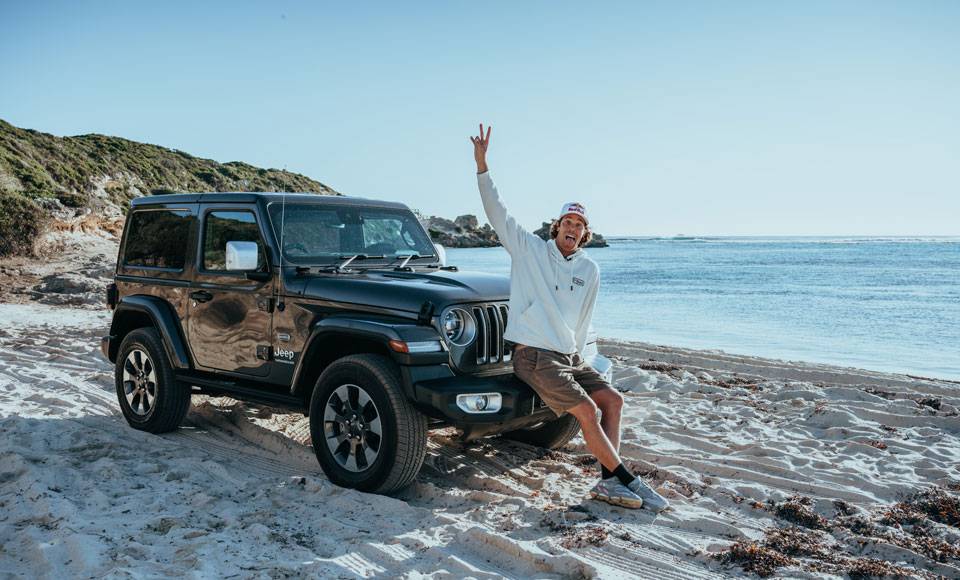 However, that doesn’t mean Jordy completely dismisses surfing’s lust for ‘style’. To the contrary — trying to be cooler than you really are, he told us, can be a crucial tool for improvement.

“I remember getting a board off Andy Irons and Joel Parkinson when I was around 16 or 17 years old; you kind of you paddle out and decide to surf how they surf. You try to start mimicking their style — or barrel ride like them — and that’s a driving force and an inspiration.”

“When you’re trying to surf like other people… style plays such a big part… For me it was Joel Parkinson — I thought he had the most amazing style when I was growing up.”

“I ended up losing to Taj in the semis but it was at that moment that I thought, ‘Hey I can really cut it with the best in the world here.'”

While few individuals will ever reach that point, if you are looking for a way to break through your ‘surf dysmorphia’ and surf a bit more like your idols, Jordy told us the best advice is to just “keep grinding away at it.”

“I’m still grinding away at it today and thats never changed from the very first day.”

“A lot of people just look at the big picture… but they don’t realise I’m still in the same shoes that I was when I first started. To get better every single day — that’s your goal and that never changes until the day you stop.” 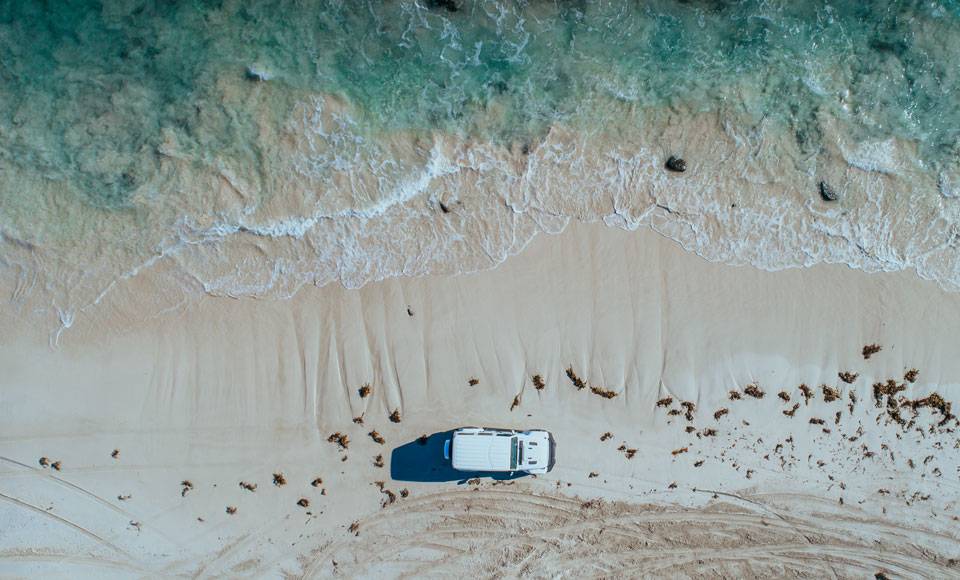 “People think you get to a certain level and all of a sudden it becomes easy — but it doesn’t. You’re still in that same position as when you first started. Surfing never ends; the waves are never the same and you’re always trying to get better.”

“It’s a blessing and a curse because you can never master it.”

So if you have a frustrating session next weekend — just remember that your ‘performance dysmorphia’ is part of surfing’s original  charm. And next time your non-surfing partner questions your ‘dishevelled chic’ look — just tell them it’s all part of your masterplan to turn pro.