Joe Rogan is best-known for being a commentator on the UFC and for his incredibly popular podcast, which he launched in 2009. The Joe Rogan Experience podcast is now exclusively available on Spotify, following Joe's $100 million deal.

Joe uses his podcast and personal social media account to flaunt his personal views, which you could definitely describe as varied since he supports topics such as same-sex marriage and women's rights, but also supports gun rights.

Nevertheless, Joe is an inspiration to many and will often throw himself into any challenge or discipline, such as endorsing nootropics, eating liver for its nutritional benefits and smoking marijuana before working out. Joe Rogan's recovery techniques following his workouts are also subject of debate, including the use of ice baths and committing himself to lengthy periods in a sauna.

Joe Rogan's mental health advice is worthy of particular mention, however, since he regularly talks about omnipresent issues such as battling our inner voice, and pushing ourselves further when we feel like giving up.

Joe Rogan's wife is former cocktail waitress Jessica Ditzel, whom he married in 2009. He has two daughters, and is a step-father to his wife's daughter from a previous mariage. Joe Rogan's net worth currently stands at $100 million. 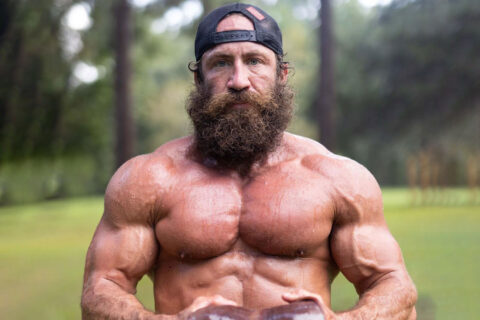 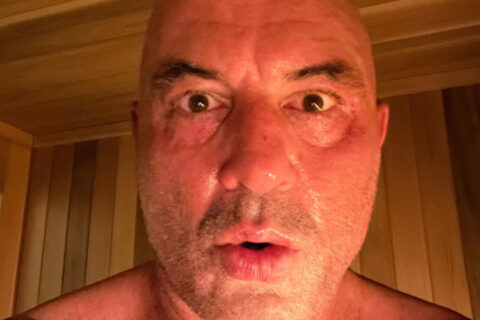 ‘Wild’ Joe Rogan Workout Has Some Fans Worried For His Health 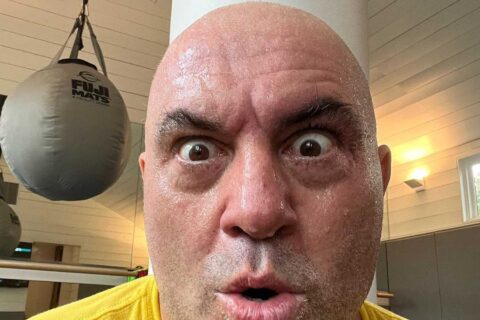 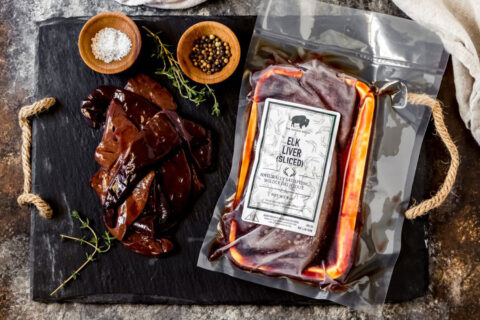 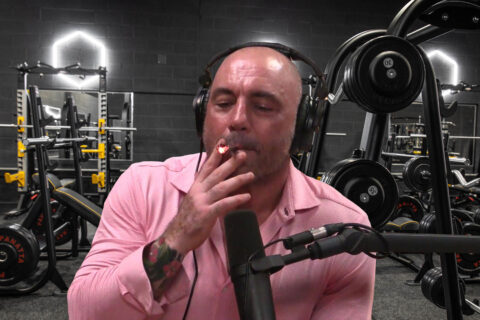 Weed Workout May Be Joe Rogan’s Most Controversial 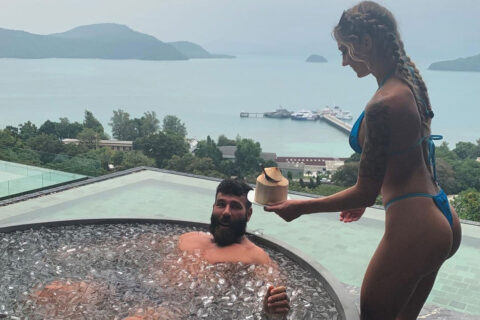 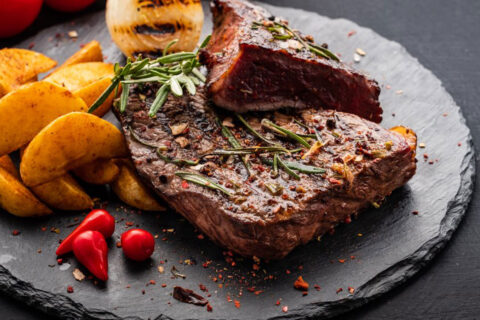 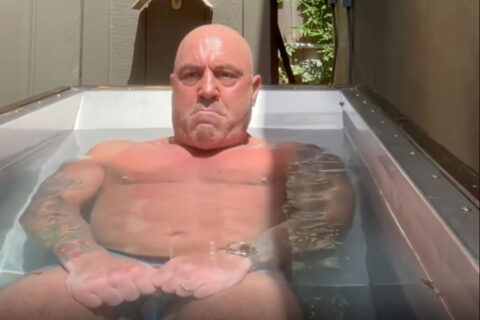 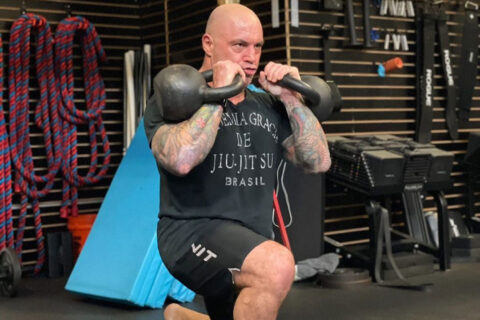 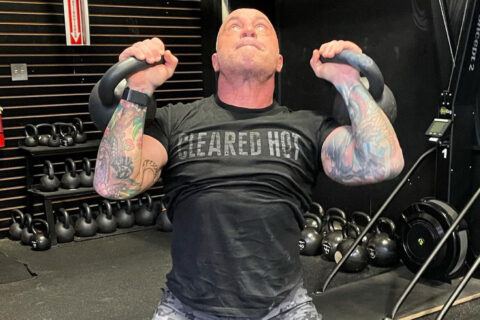 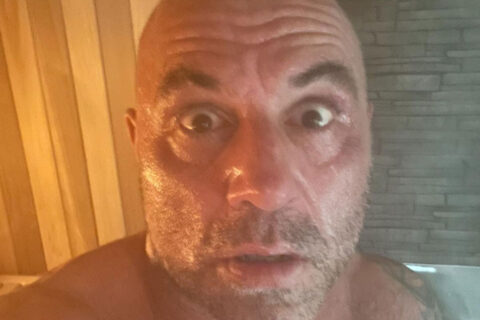 Joe Rogan Sauna Experience A Lesson For Us All 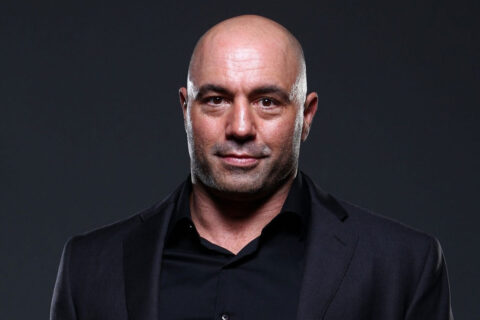 Joe Rogan's 'Heavy' Mental Health Insight We Can All Learn From