The rugged, windswept terrain of Tasmania has experienced something of a renaissance in the last decade or so. Putting aside its appeal just a top-tier destination for nature lovers and weekend travellers, Tasmania has also shaped itself as a low-key mecca for Australian golfers.

With a climate and terrain reminiscent of the Scottish Highlands that bred the game in the first place, we suppose it only makes sense that Australian golf has found a new home in Australia’s increasingly trendy little offshoot. So once you’ve checked out Sydney, Melbourne and the world’s best golf courses, it’s time to hit up Tasmania. 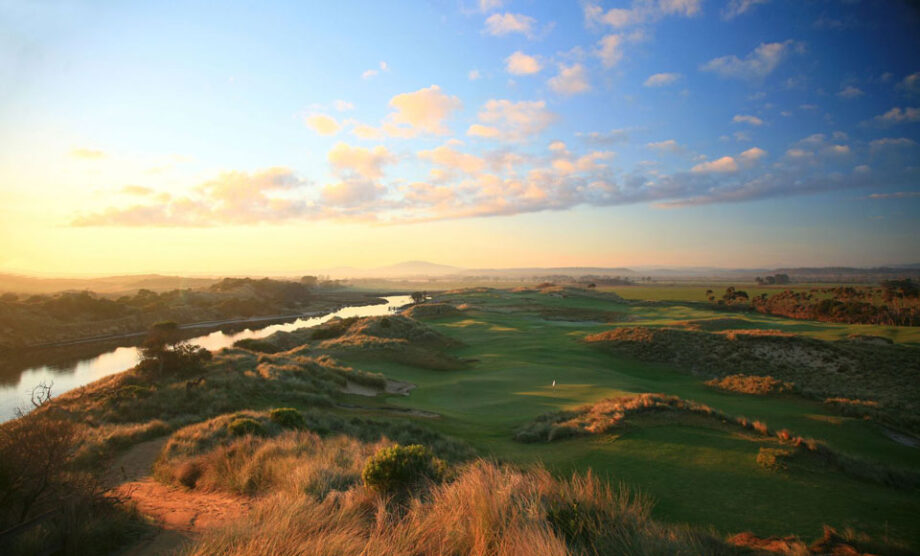 Aside from being our absolute favourite looking golf course that we’ve covered so far, Barnbougle Dunes has racked up a healthy list of accolades since its opening in 2004 that trump esteemed golf clubs ten times it’s age. Voted the finest golf course in Australia this year by the Golf Course Guide, it was also ranked number four by Australian Golf Digest and was Golf Australia’s runner up. US Golf Digest even proclaimed it the eleventh best golf course in the world.

The best part? It’s completely open to the public. 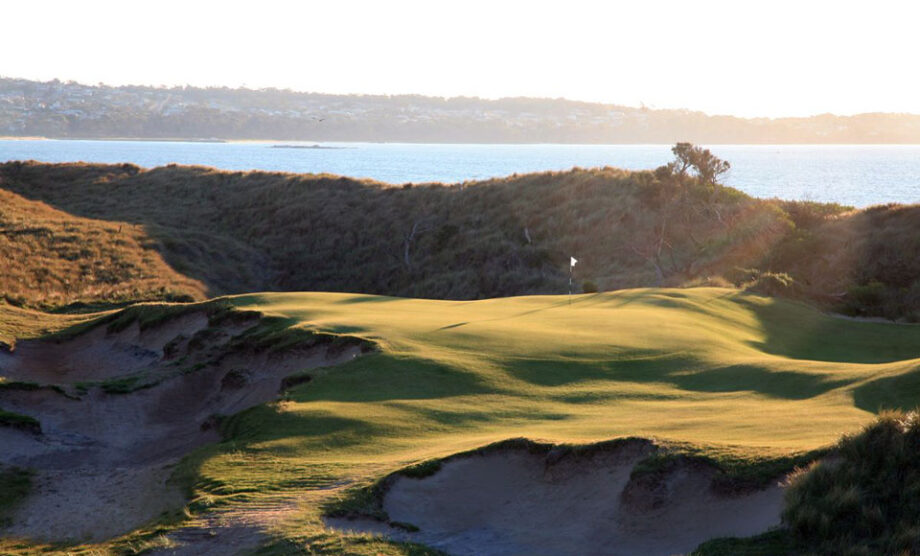 The younger twin of Barnbougle Dunes and another stunning example of links golf, Barnbougle Lost Farm sits at number three in Australian Golf Magazine’s Top 100 courses, and twenty-third in the world by US Golf Digest. Slightly more open and forgiving than the Dunes, Lost Farm interestingly boasts 20 holes which are playable in any given round of golf, meaning you can shake things up every time you play there. 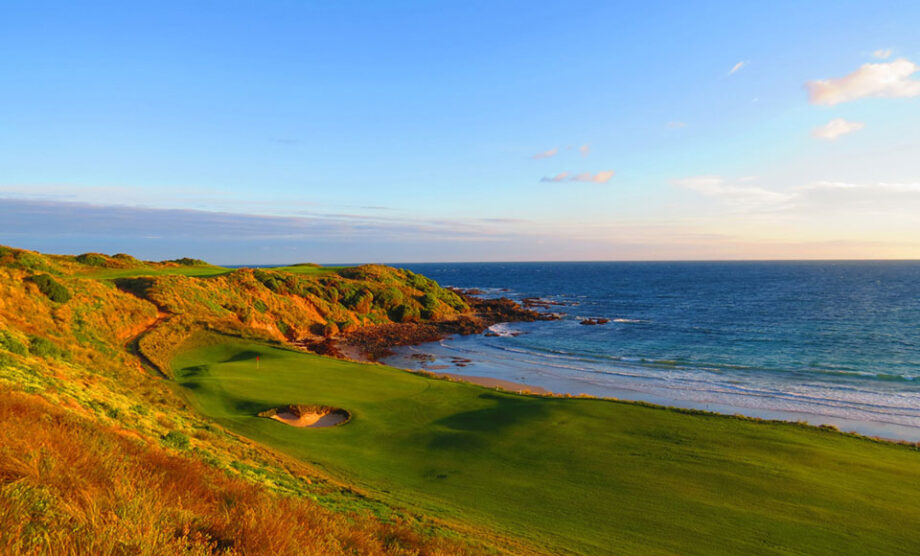 Nestled at the very northern tip of Cape Wickham on King Island (situated about halfway between Tasmania and the mainland), Cape Wickham boasts some of the most stunning views in Australian golf. As the sounds and sights of the tumultuous Bass Strait crash around you, you’ll be treated to eighteen holes of spectacular links golf that has earned Cape Wickham a reputation as one of Australia’s finest public access golf courses (if not the finest). Can’t get much better than that. 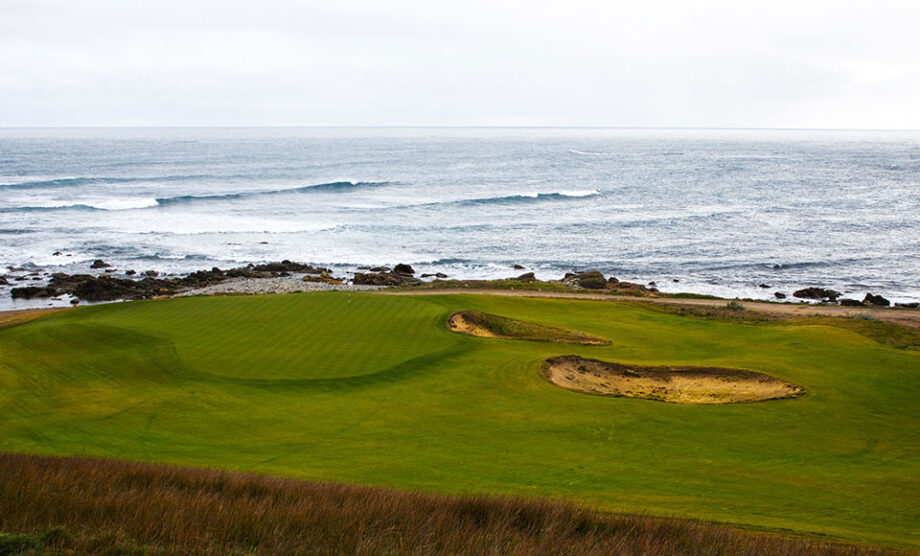 If the green fees have you scratching your head in confusion, rest assured that there’s a simple answer. Ocean Dunes isn’t exactly, well, finished yet. Situated on King Island, Ocean Dunes is out to challenge the turf once dominated by Cape Wickham, and assures any prospective players the “ultimate in links golf” once it’s completed. The first nine holes were completed late last year and can be played now, with the back due for completion in September. 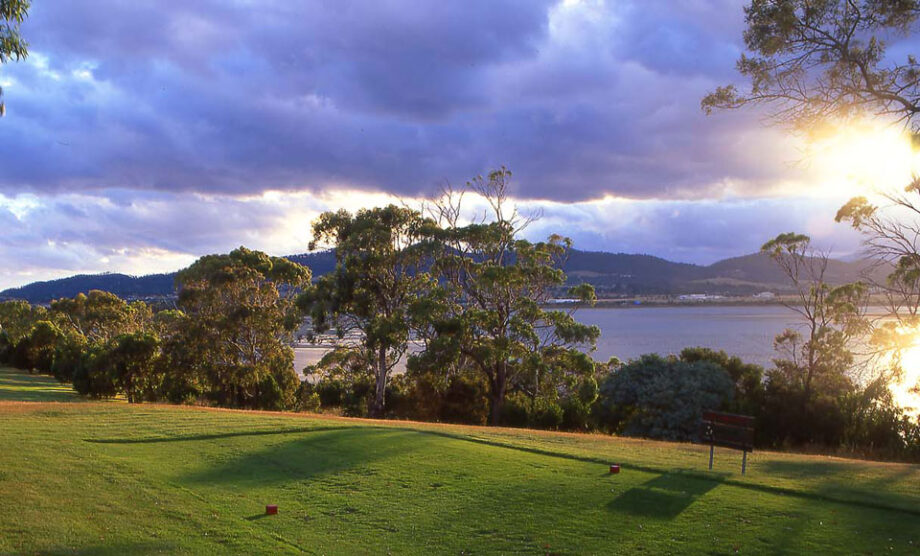 We’ve come to accept by now that none of these lists would be complete without a golf club with ‘Royal’ in its title. As is standard with any of these courses, Royal Hobart is a strictly members only affair – although it would appear the process for getting a membership is a little less rigorous than some of the more prestigious clubs in Sydney or Melbourne. Situated in a city of just over 200,000 people, we can’t say we begrudge them for that. 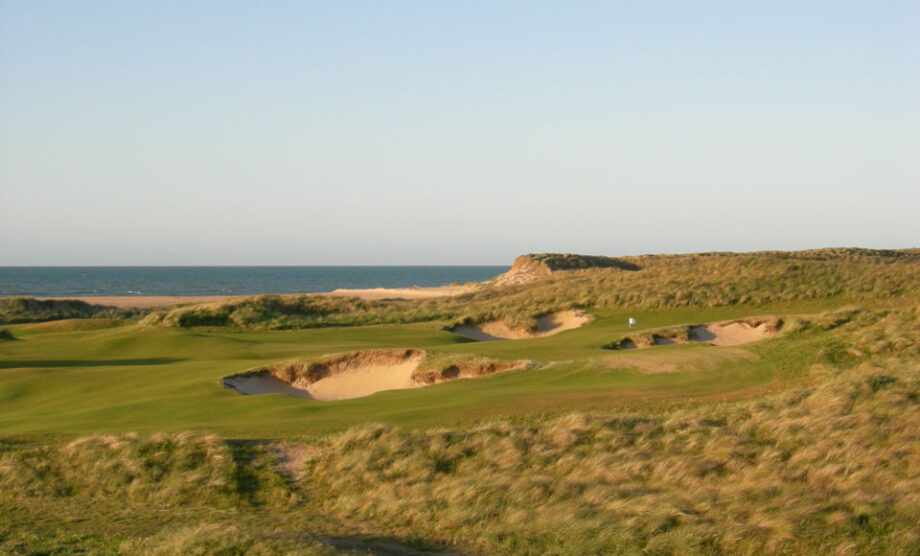 Like many upper-tier courses in Tasmania, Tasmania Golf Club a true championship level golf courses, yet it can be played by anyone with a spare $75 handy. Located smack bang in the Barilla Bluff, Tasmania GC is surrounded on 3 sides by the waters that separate Hobart’s outskirts with the rugged east coast of the island. Expect a more undulating, Australian style golf course that makes for a refreshing break from the links-style play that characterises Tasmanian Golf. 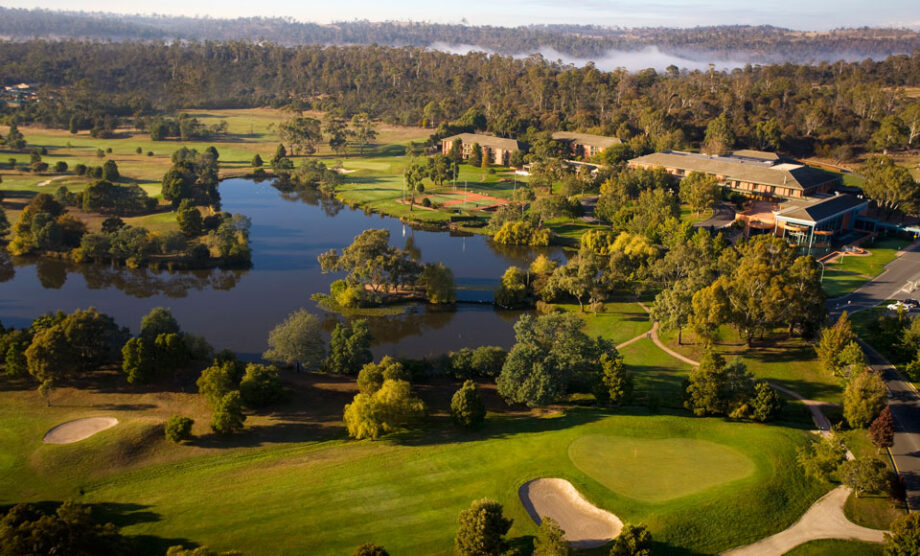 Launceston gets a mention not only because it’s Tasmania’s oldest eighteen-hole golf course (opened in 1899), but because we firmly believe there’s far more to Tasmania in general than just what lies around its capital. Despite being members only, Launceston GC stress on their website that they’re open to all visitors. Even so, they don’t list any green fees or any real information about the course itself, which serves no other purpose than to make my job difficult. Golf Australia has it in their top 100 courses though, so who am I to argue with that assessment? 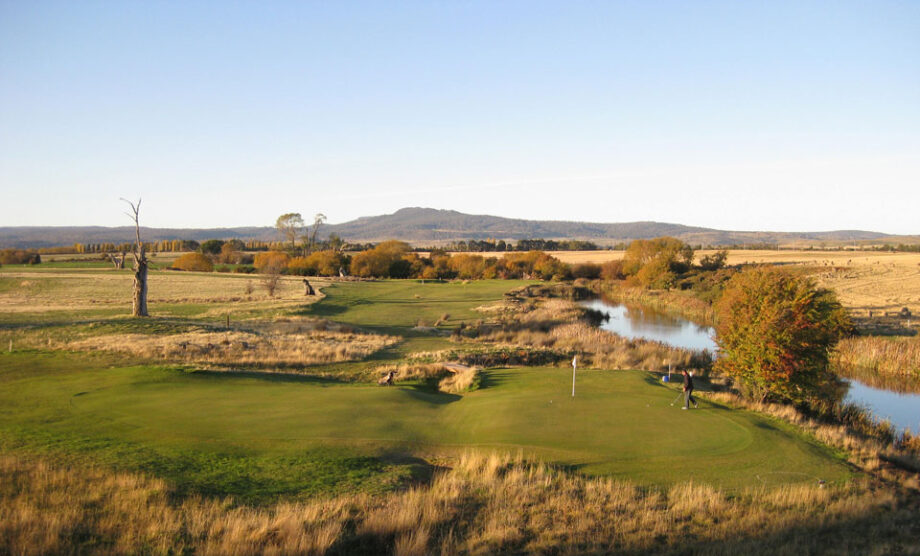 Ratho Farm is yet another one of those courses that claim to be Australia’s oldest, yet I do greatly enjoy the story behind its founding. Apparently planned and laid out by Scottish immigrants to Tasmania, the area around Ratho Farm was first settled in 1822 and, if their story is to be believed, Golf has been played on the land ever since. Debates about its age aside, Ratho Farm offers wonderful accommodation, access to the beautiful area of Bothwell and authentic highlands-style links golf at just $40 per round.

How many golf courses are there in Tasmania?

There are 65 courses around the state.

What is the best time of year to go to Tasmania?

The best time to visit Tasmania is between December and February, Australia's summer season.

What is Tasmania best known for?

Tasmania is widely known for having the cleanest air in the world. Some also say you can marry your cousin in Tasmania.