Terry Crews will forever be adored as that creepy lovestruck guy from ‘White Chicks’ but more than a decade on it seems his luck may be about run out. And it’s all because of this horrendous kermit green suit.

Spotted in Hollywood last night at the live performance of ‘America’s Got Talent’, Crews opted for one of the most blinding suits we’ve ever set our eyes on and we don’t mean this in a good way. Sure, we get that this is ‘AGT’, a platform where outlandish looks reign supreme, but it wouldn’t hurt to dial down the lime a few notches.

Instead what we have here is a fluorescent linen suit with matching green pocket square, a green choker tie, lapel badge, emerald green loafers and a watch that’s almost as loud as the suit — the Richard Mille RM011 Pelipe Massa edition which retails for approximately AU$228,000 on today’s resale market. 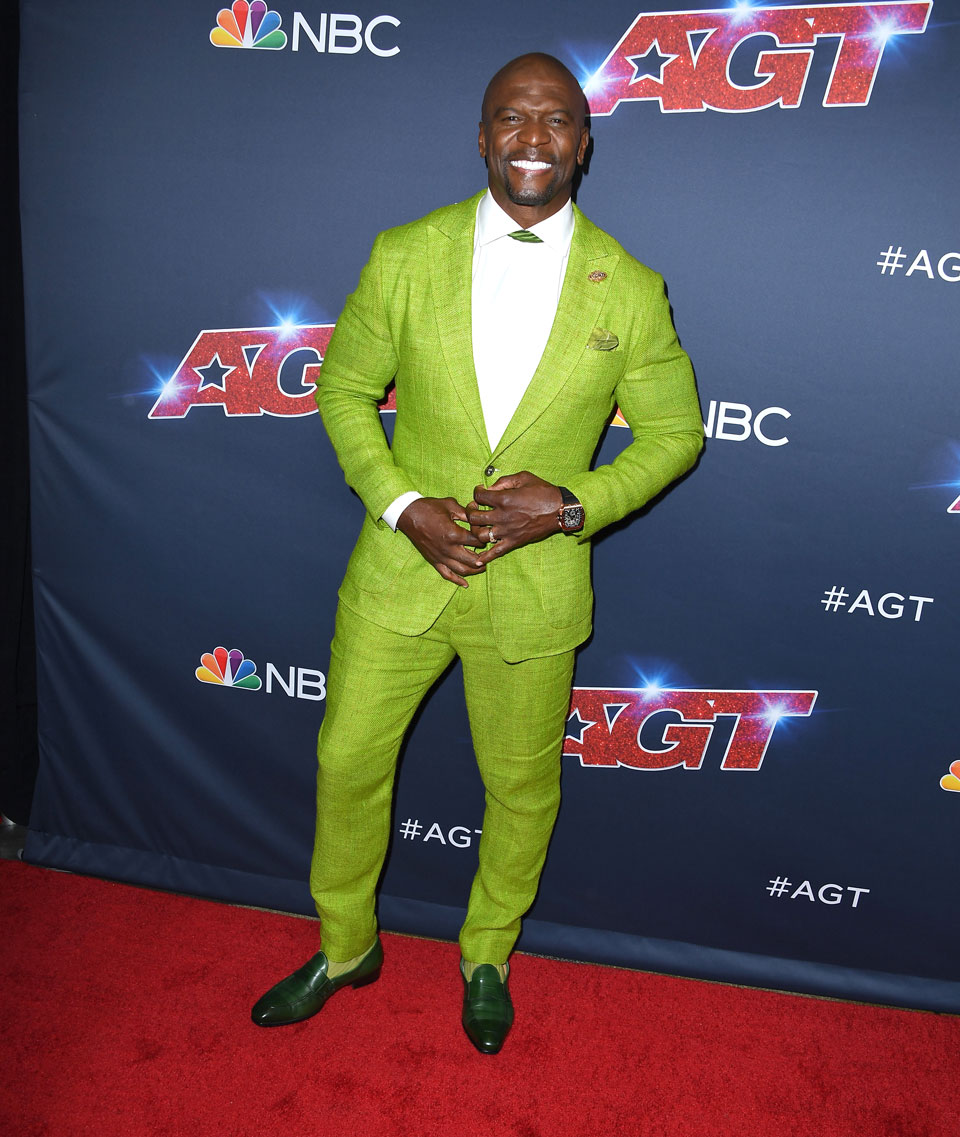 Below is a closer look at the suit’s texture and the watch itself which is finished in striking rose gold and paired to a black rubber strap. Not the most subtle of combinations. 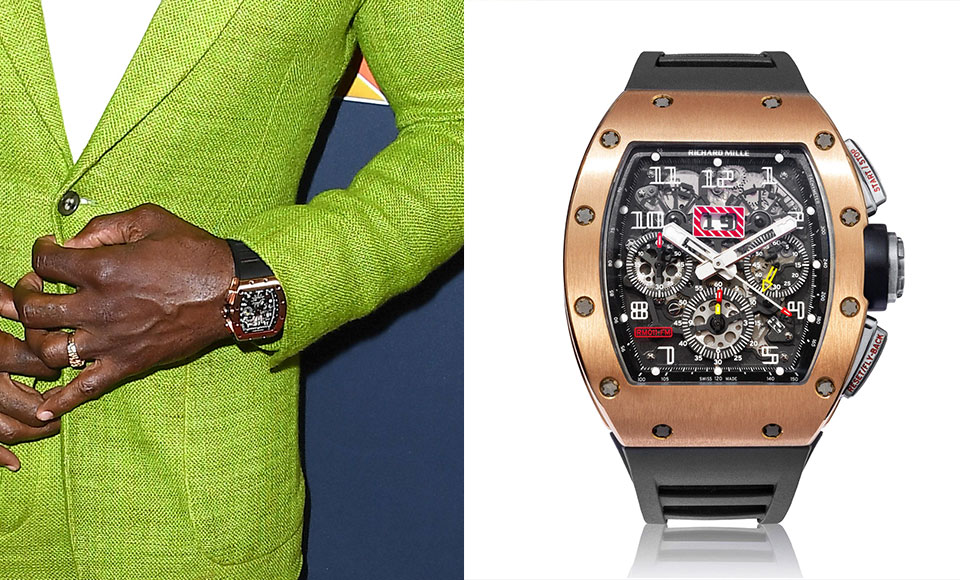 As you can see the suit’s green is rather intense and it easily makes the watch look out of place. A more muted pastel coloured suit would have worked wonders here. Think washed out blue, peach or light red.

You’ve been warned. Do not try this one at home unless you want to be haunted by it in the decades to come.