If it’s electric heaven on wheels you’re after then look no further. Tesla have officially opened the doors to their flagship retail store in the heart of Sydney’s Martin Place.

The two story space will house everything from actual Model S vehicles and their respective chassis on display to a private design studio on the second level for customers to design their vehicle. The exterior will feature an all-glass facade which is in line with the company’s technological roots.

The Martin Place store is the first retail concept of its kind in Australia and will follow existing Tesla dealerships and service centres in the North Shore and Melbourne’s Richmond.

According to Tesla, their latest store is only just the beginning of a further push to grow and add more retail stores around the country. To supplement this supply, Elon Musk and co. have announced another 75 Australian locations for their destination chargers which is independent of their Supercharger network which will join all major cities on the east coast.

If you’re in the market for a performance electric car then check out our review of the range-topping (and insanely fast) Model S P90D before heading into the new store. 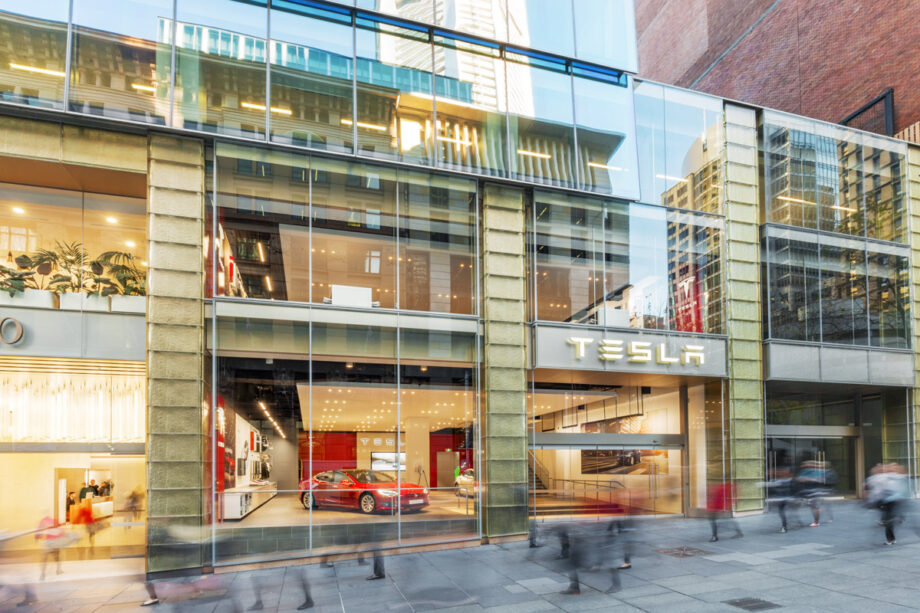 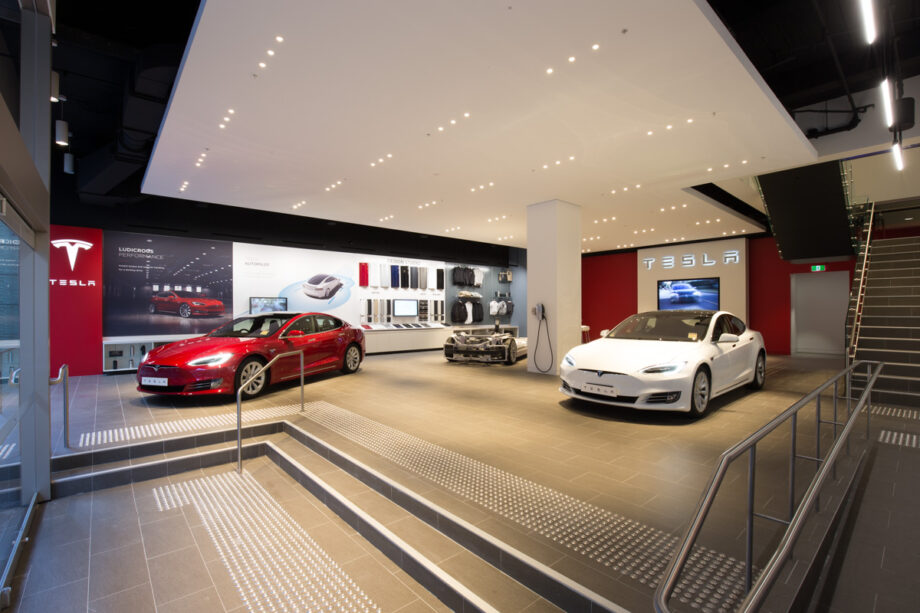 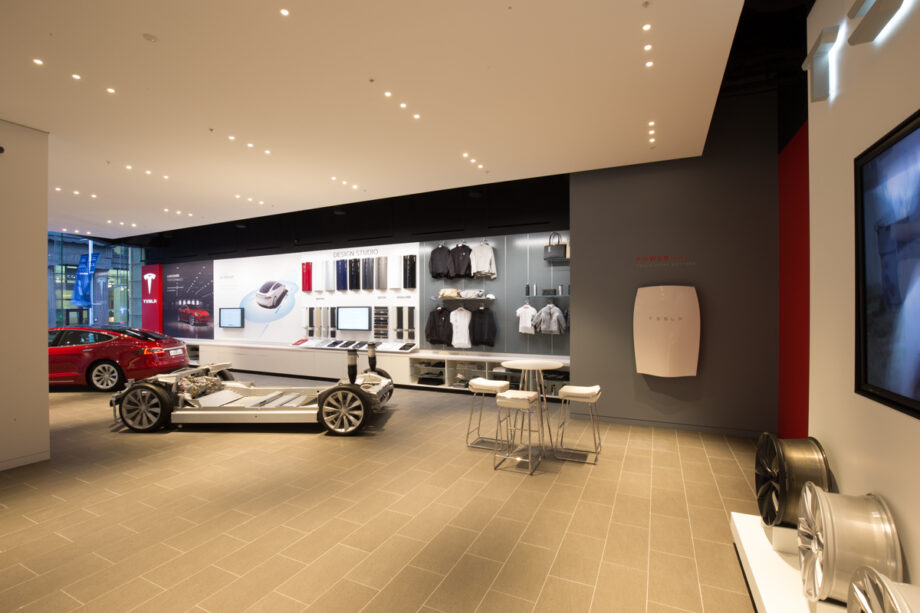 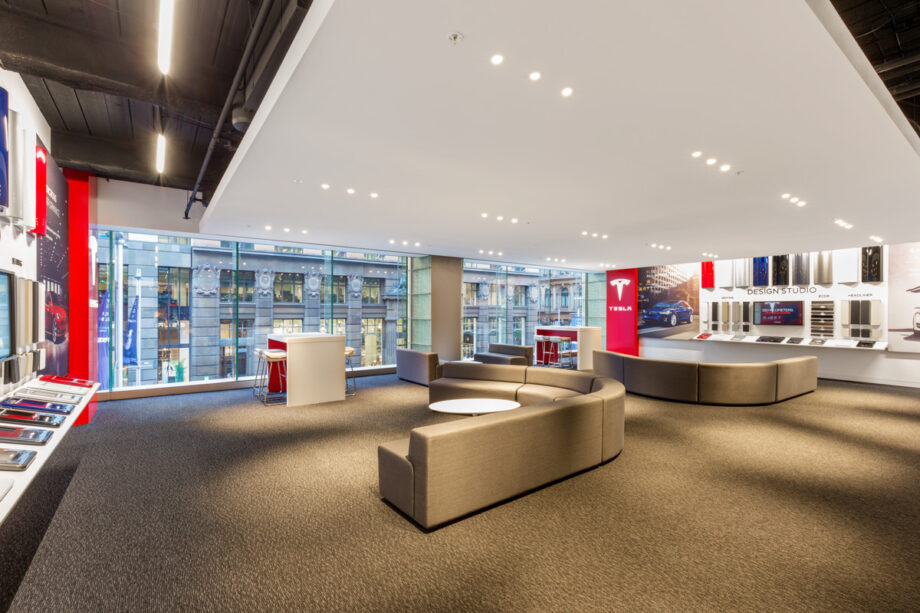