When Tesla‘s $5 billion Gigafactory is complete it will be a factory with the largest footprint in the world with 560,000 square metres of floor space.

Why exactly does the electric car company need such an immense space in the middle of the Nevada desert? Batteries. Lots of batteries.

The new building will form part of Elon Musk‘s master plan which will see 500,000 vehicles roll off the the production line annually starting from 2018. With that lofty goal comes the requirement of a dedicated battery plant which can keep up with the demand. Tesla won’t be going it alone though with technological support from Panasonic and the state of Nevada’s 6,500-strong workforce.

Construction is already in full swing with Tesla last week showing off the structure through a tentative grand opening. The ultimate goal of course is Musk’s push to eradicate human dependancy on fossil fuels altogether by using the batteries and developments afforded at the Gigafactory.

Once complete, the factory which Musk calls ‘The Machine’ will churn out battery packs for the entry Model 3 as well as other cars in its range. It will do this whilst driving down the cost of lithium-ion car batteries by 30% so that customers can reap the benefits and Musk’s vision of an electric future will be further realised.

One of the first people allowed on site was the WIRED crew who took audiences on a tour of the enormous facility. The graphic below borrowed from Tech Insider shows exactly how Tesla plans to muscle itself into your life and home.

Still curious as to what the future holds for potential Tesla customers? Read our review of the top of the range Model S P90D. 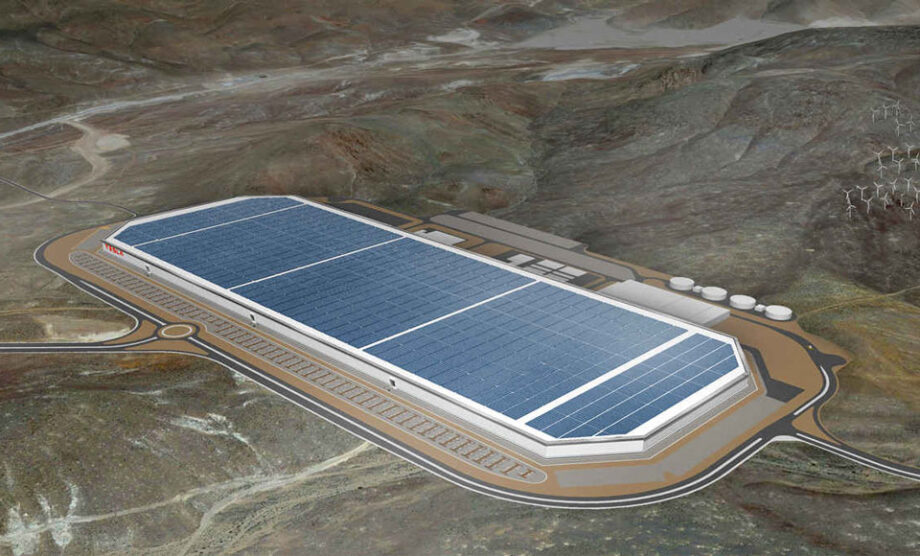 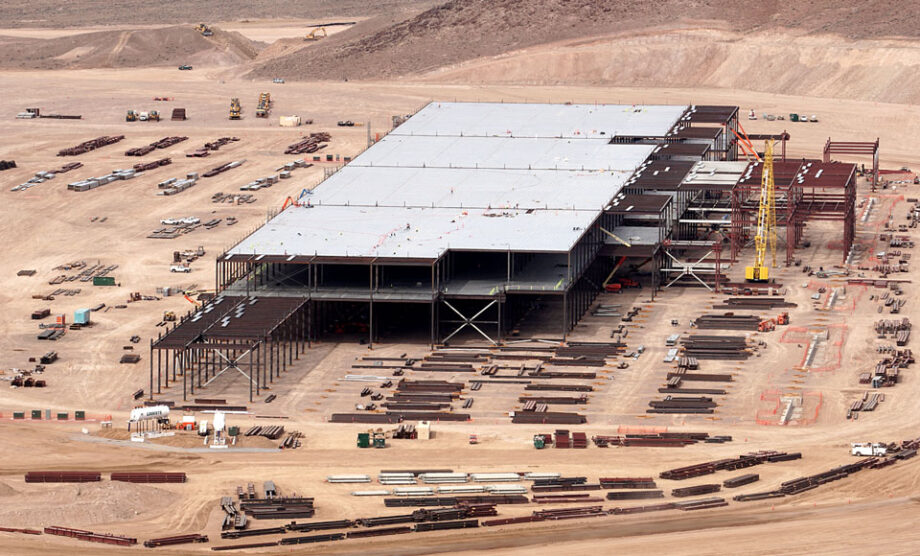