It’s been less than 6 months since Australia received its first shipment of the highly anticipated Tesla Powerwalls, but the country’s developers are already gearing up for big changes, announcing plans to build the world’s first Telsa-powered town in Melbourne.

The mini-suburb located on the outskirts of Melbourne’s CBD, has been dubbed “YarraBend” after the river that runs through it and will feature brand new houses, all fitted out with a solar roof and built-in Tesla Powerwall.

Hailed as one of the most environmentally sustainable developments in Australia, YarraBend’s 2500 houses will apparently see water use reduced by 43%, landfill contributions reduced by 80%, and will give residents the ability to recharge their electric cars for free.

The homes, designed, developed and built by property group Glenvill, will be made up of a combination of single-family homes, townhouses, and apartments, solar powered and containing energy efficient lighting and appliances.

If you’re interested in jumping on the Tesla bandwagon and minimising your impact on the environment you better be quick with the first 60 homes going on sale this week at prices between $1.48 million and $2.1 million. 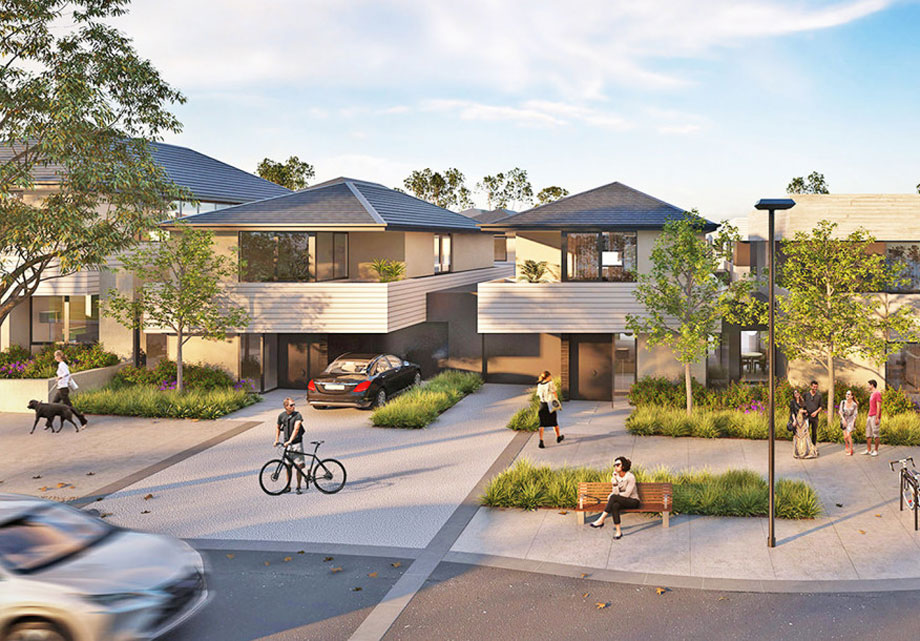 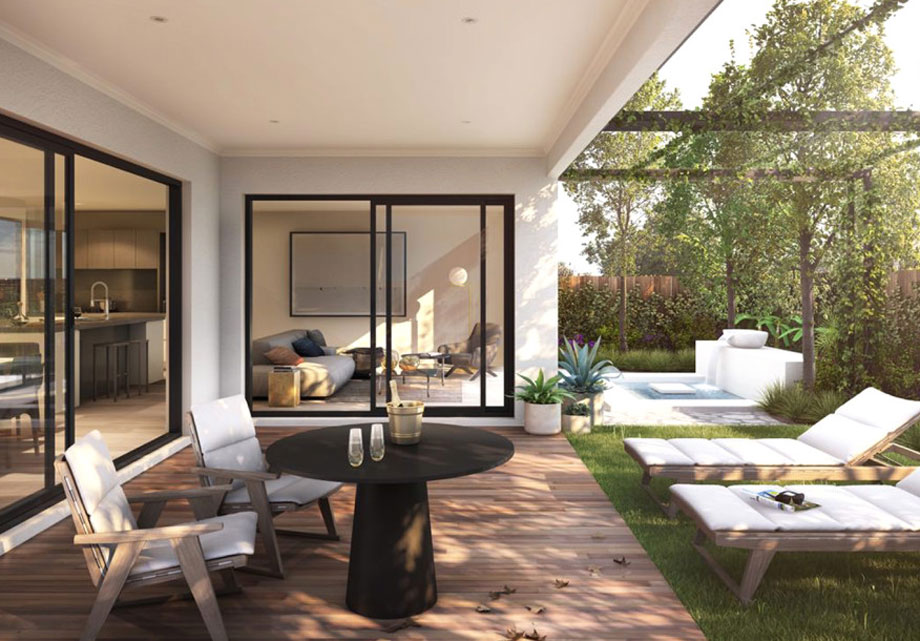 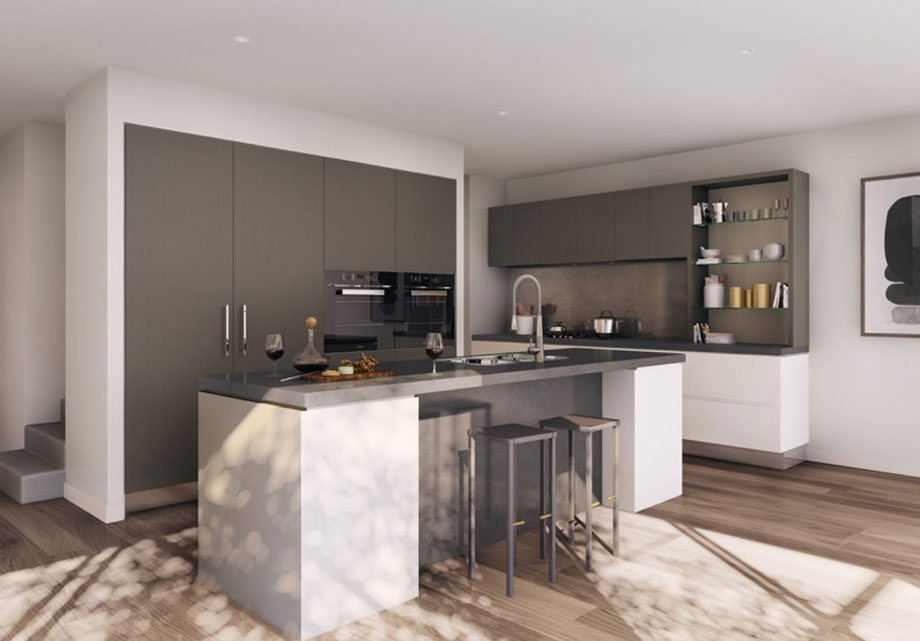 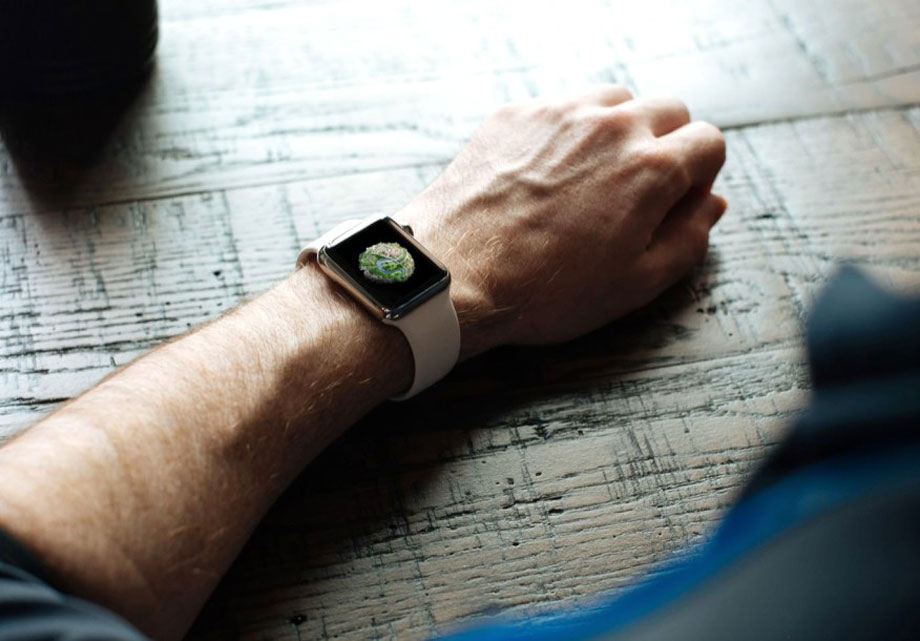