Welcome to The Ned. Not the “Howdily Doodily” Ned of the yellow persuasion, but rather the latest addition to London’s mega hotel scene.

Set to be open in May, The Ned is set inside the former iconic headquarters of Midland Bank, a firm which has happily vacated the premises whilst leaving the original Victorian architecture intact.

The stunning project is a collaboration between Soho House and Sydell Group who have spent no less than £200 million to renovate the expansive space into a 252-room club/hotel hybrid precinct.

Once complete The Ned will house nine different restaurants including New York’s famous deli known as Cecconi’s, a 24-hour brasserie, Japanese cuisine, French and of course, British. The massive hotel’s luxe facilities will also include event spaces, a gym, a Turkish bath and spa.

Some sections of the hotel are so finely appointed with sartorial details that it makes the space look more like an exclusive gentleman’s club hailing from the 1930s. And that’s where members-only ‘Ned’s Club’ comes in.

Head downstairs and guests will be greeted with the Vault Room lounge bar which utilises the actual vault left behind as part of its glorious decor. Slip upstairs and members will be able to enjoy the rooftop space overlooking the financial district which also comes with its own pool, bar and restaurants.

Keen punters can ditch their annoying neighbourino and find out more at The Ned now. 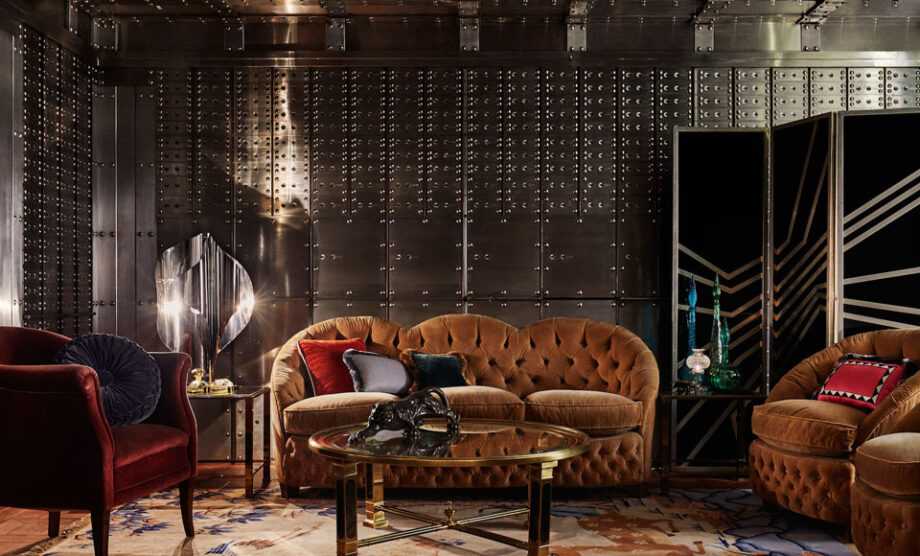 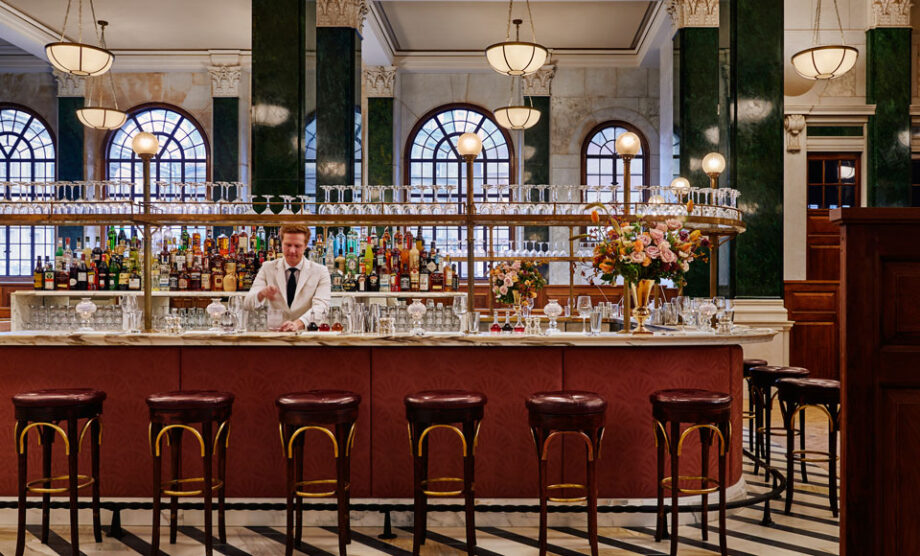 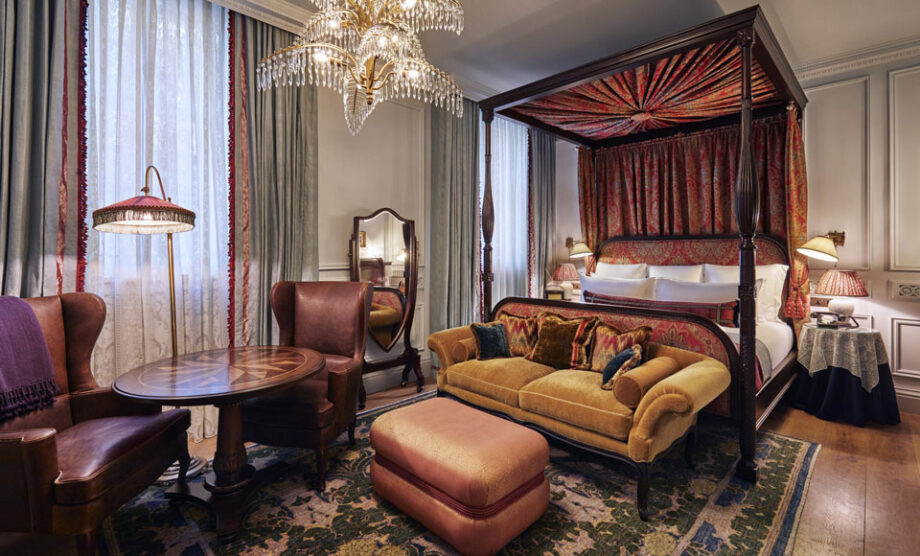 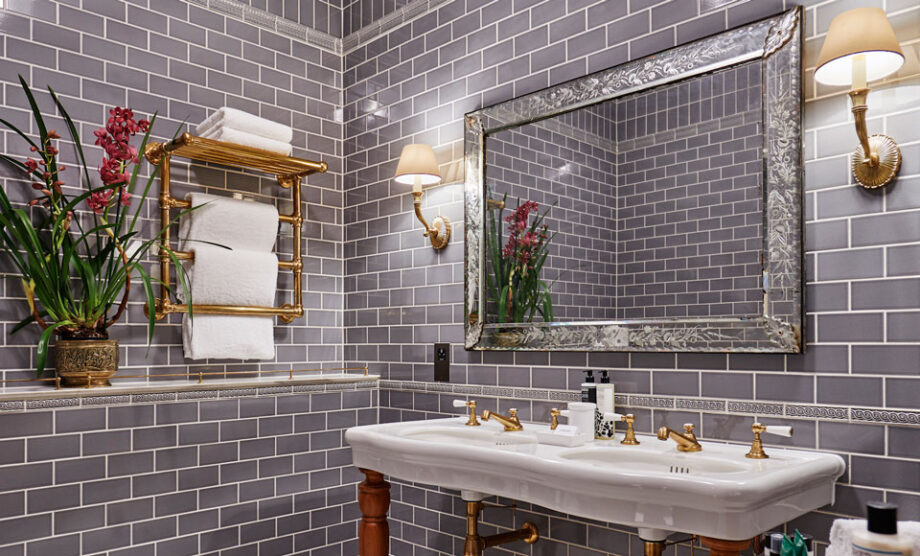 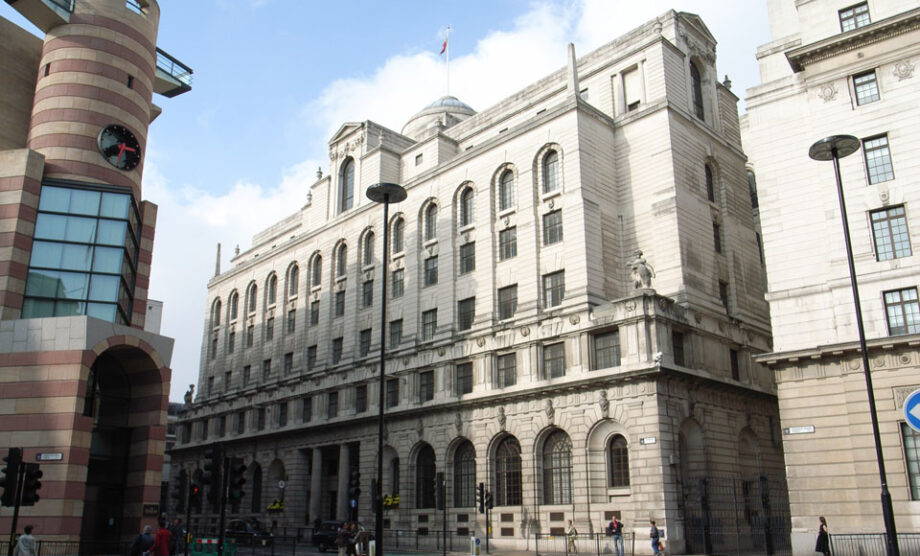