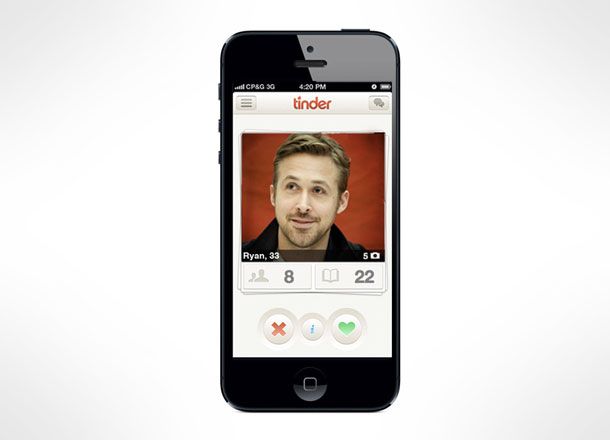 There are plenty of pitfalls when it comes to picking a Tinder profile picture. Too many photos with your mates and you’re lost in the crowd, too many mirror selfies and you look like a narcissist. Photo with a baby or an ex-girlfriend? Forget it. Luckily, Tinder CEO Sean Rad has crunched the numbers to help us mere mortals pick the perfect profile picture that’s proven to get you matches.

In fact, Tinder has matched more than 11 billion potential couples over the past 3.5 years and as such, has a bunch of data about what works and what doesn’t.

Rad said one of the most surprising things he has learnt from looking at an aggregate of all the data is how we underestimate how much information humans pick up from a simple photo. So what about the kinds of Tinder profile pics that fail miserably?

“The model-y poses never work,” Rad said. He also said he didn’t understand why people put up photos of themselves with a lot of their friends, and apparently, headshots don’t work either.

The CEO also revealed a few Tinder algorithm secrets at the event. “About 89% of our users, just through normal behaviour, find matches and have meaningful connections. But there are a group of users that despite swiping, I think, can’t find a match. We give them a little boost to get extra love and attention and hopefully they end up meeting someone.” That ‘little boost’ presents unlucky users in front of some of the most popular users on Tinder, in hopes it will increase the chances of a meeting IRL, which is Tinder’s ultimate goal.

“Success is ultimately defined by how much real-world interaction we can create,” Rad said. So there you go, steer clear from too many selfies, show your interests and you might get that ‘little boost’ to score yourself a real life Tinderella.