Tokyo is home to some of the world’s busiest train stations and for a while now they’ve had to deal with groping by seedy men on packed rush hour trains. Whilst the advent of ‘women’s only’ train carriages have helped over the years, Tokyo police have gone one further by releasing an ‘anti-groping’ app which is designed to scare off molesters – and it’s now become a hit.

Passengers who are subjected to groping on public transport can activate the Digi Police app on their smartphone which comes with a voice that blares out “Stop It!” at a high volume to draw attention to offender(s). There’s also an additional feature which turns the phone’s screen into an SOS message for users to show other passengers. 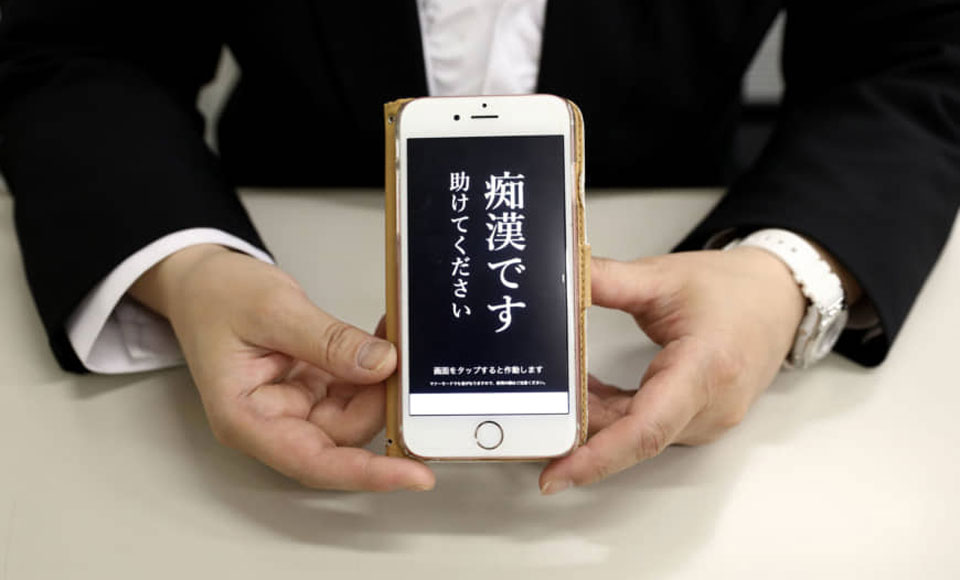 The exact translation of the screen message is: “There is a molester. Please help.”

According to the Japan Times, the app has already been downloaded more than 237,000 times, a stat which is an “unusually high figure” for a public service app, says police official Keiko Toyamine.

“Thanks to its popularity, the number is increasing by some 10,000 every month,” she added. The SOS mode is especially helpful for women who are too scared to call out for help – an issue which arises from the country’s conservative nature.

In 2017 alone there was almost 900 reported groping cases on Tokyo trains with offenders facing fines of up to six months in jail or a fine of $5,500. This jail term can increase to 10 years if violent threats are involved.