The global pursuits of a man should never be hindered by unfamiliar soil. Short of being thrown in the slammer for being a wanderlusting douche, there are still rules to follow in order to achieve and retain true gentleman’s status when travelling abroad.

Follow these seven simple travel tips to ensure your path to a nomadic magnificent bastard. 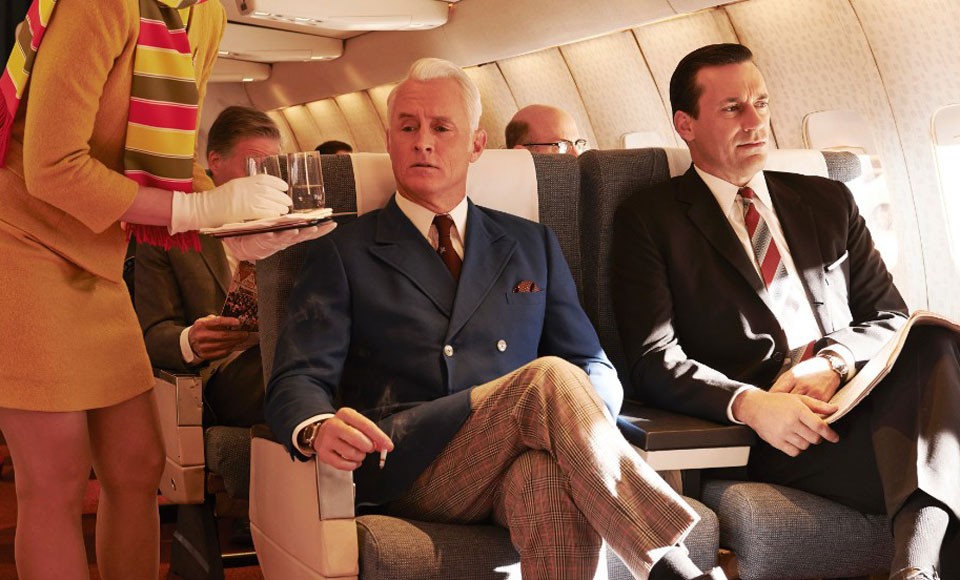 Many countries have their own dress codes for both men and women depending on the occasion. It may be common practice to slip on the flip-flops and mankini back home during Summer, but always be sure to read the fine print to avoid offending the locals or copping a fine. As an example, wearing a three-piece suit maybe common around town in Europe, but pull the same thing in the tropics of Vietnam and you’re in for a sweaty surprise along with many odd looks. The same also goes for wearing garments which heavily feature a national flag between conflicting countries, i.e. using the Japanese flag as a cape in Beijing. 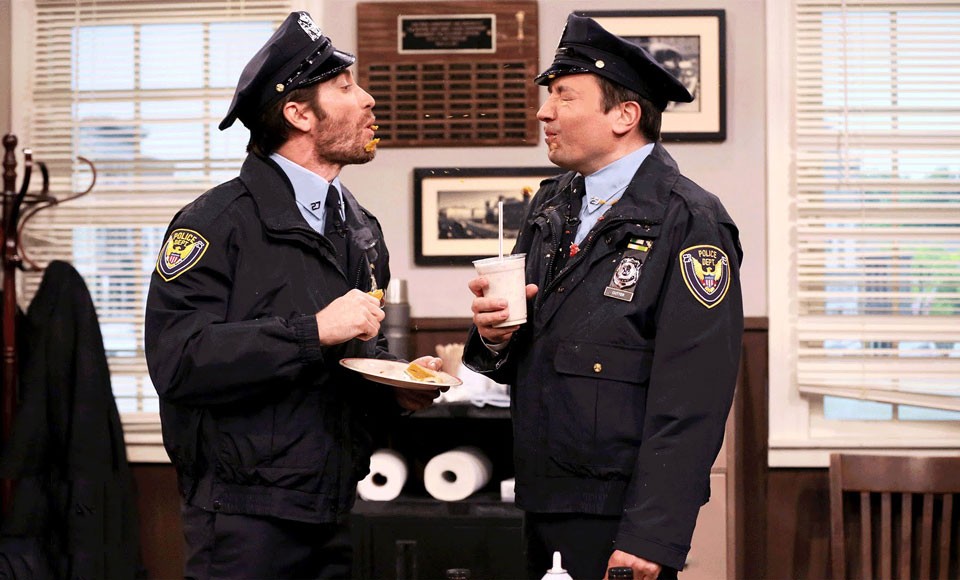 Certain places in India, China and South East Asia allow for locals to spit in public. This doesn’t mean you need to follow suit. Keep the hygiene practices at a high standard and you’ll avoid much trouble, especially in heavily policed countries such as Singapore which has laws against spitting in public and chewing gum. There’s been stories about Singapore cancelling visas of high profile politicians who are known offenders of this habit. 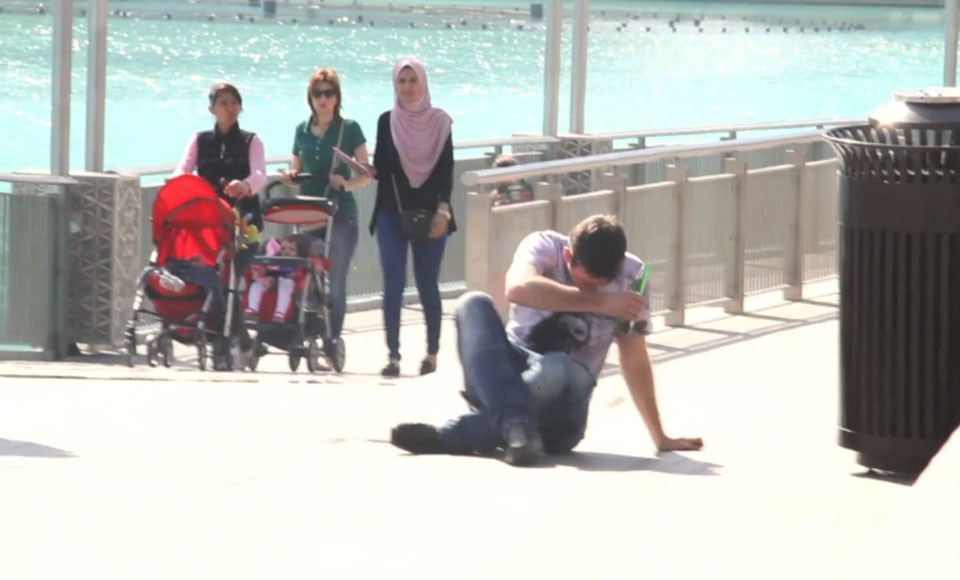 Every man loves a good drink and it’s imperative to know where alcohol consumption is allowed to take place when abroad. Islamic countries prohibit alcohol altogether and the gift of a bottle to a muslim is considered offensive. So keep walking, Johnnie. Do not drink in public in the Middle East and save it for the hotel room instead. 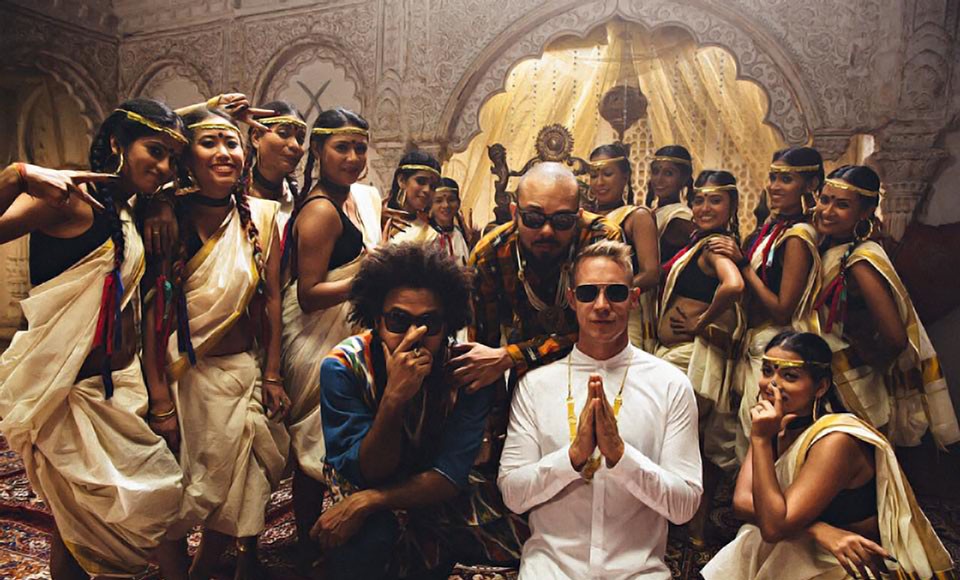 There’s a fine line between embracing and insulting one’s culture so be sure to take into account all aspects to avoid the cliches. In Japan where tradition and culture is still highly regarded, be sure to bow as you greet and leave, and remove shoes when entering a guest venue. In Europe, follow the conventions of the church by having shoulders covered. It might not be your religion but it’s theirs and you’re in their house. 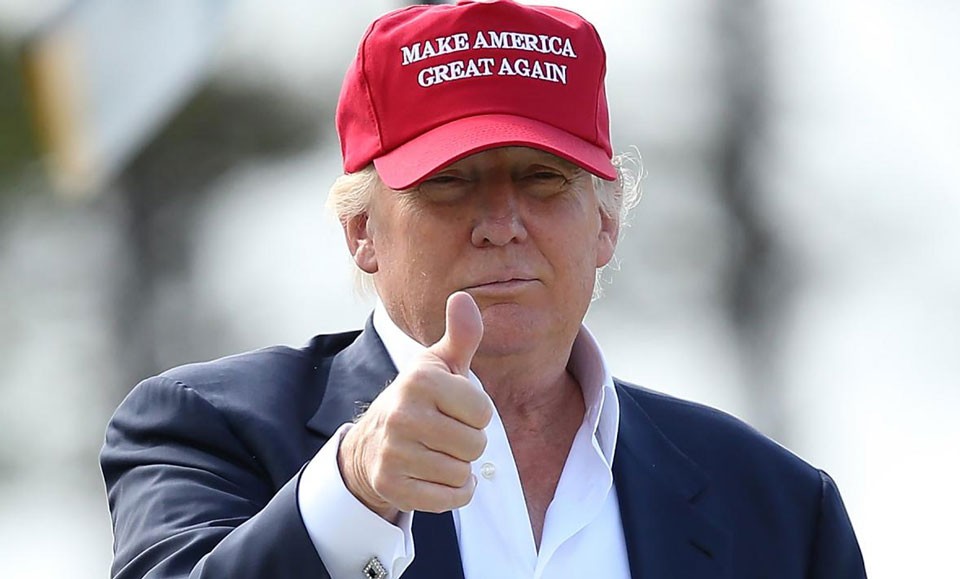 In places like Spain, Iran, Bangladesh and Turkey the thumbs up is considered offensive so keep those commonly used hand signs in check. In Malaysia, pointing fingers (except for the thumb) is considered a big no-no and using a left hand in Indonesia is disrespectful. And no, a slap on the bum is unacceptable as a greeting anywhere in the world. Put away that hi-five.

#6 Curb Your Public Displays Of Affection 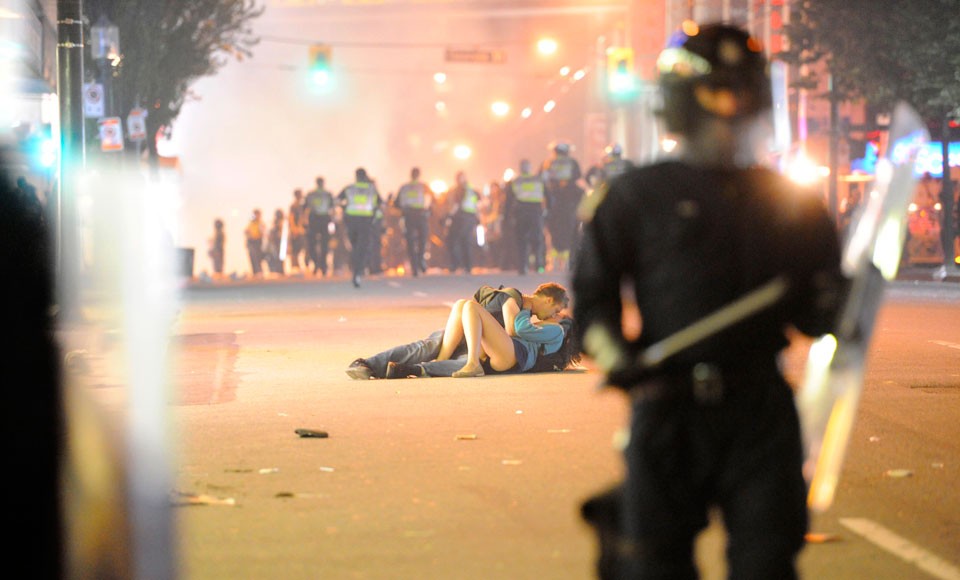 PDA is sickening in any language but it’s definitely not illegal. In Western countries PDA such as kissing, hugging, holding hands is common practice. Do it in some Asian countries and the Middle East and you could be incarcerated for being a top lover boy. Keep it in your pants until you get behind closed doors.

#7 Leave As You Arrived 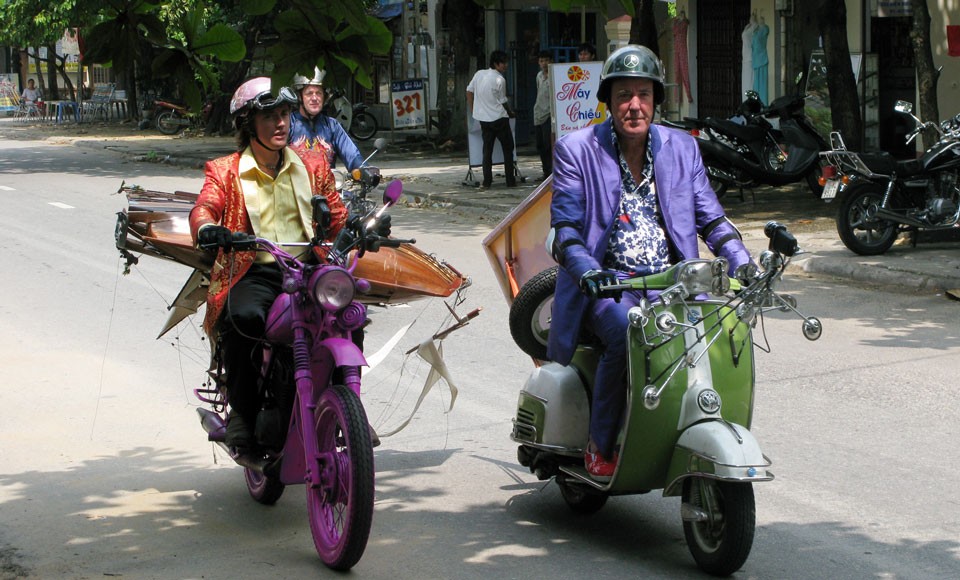 A true gentleman never leaves a guest’s home in a mess after a visit and this same rule applies to visiting another country. Leaving your mark behind on a grand monument is the biggest offender here, whether it be tagging your name on the Great Wall or tacking a lock of your ex-girlfriend’s hair to a Mayan voodoo statue. Just don’t do it.

RELATED: 15 Rookie Travel Mistakes & How To Avoid Them