The stars have aligned at Baselworld this year with news of Tudor‘s latest Black Bay Chronograph Ref. 79350 coming in as a collaboration between fellow Swiss watchmaker, Breitling.

The news broke via Hodinkee who revealed that the new column-wheel chronograph caliber MT5813 housed inside the Black Bay Chronograph was developed with Breitling and based off the basic architecture of the its B01 chronograph movement. It may be a surprise to see such a partnership come to fruition in such an attractive piece but it’s also important to note that this was no overnight affair.

The Tudor/Breitling collaboration was set in motion a few years ago when Tudor showed an interest in creating a modern, robust, and reliable chronograph caliber that it could offer to customers at an affordable price point. This brought them to Breitling’s B01 movement which would eventually be modified with a Tudor oscillating weight alongside the watchmaker’s own finishing touches and silicon balance spring.

On the black watch face sits two chronograph counters with one being a 45-minute counter and the other a small seconds counter. A date window is found at the 6 o’clcok mark. The movement is housed within a 41mm steel case with a polished satin finish. Complementing the chronograph aesthetics beautifully is a fixed steel bezel with a black engraved tachymetric scale. A domed sapphire crystal sets this Tudor apart nicely from others in the 2017 collection.

On the practicality front the watch features 200m water resistance and a power reserve of 70 hours. The straps available include a rivet style steel bracelet, a brown leather strap or a denim style jacquard woven strap which is included in the box for either of the two. 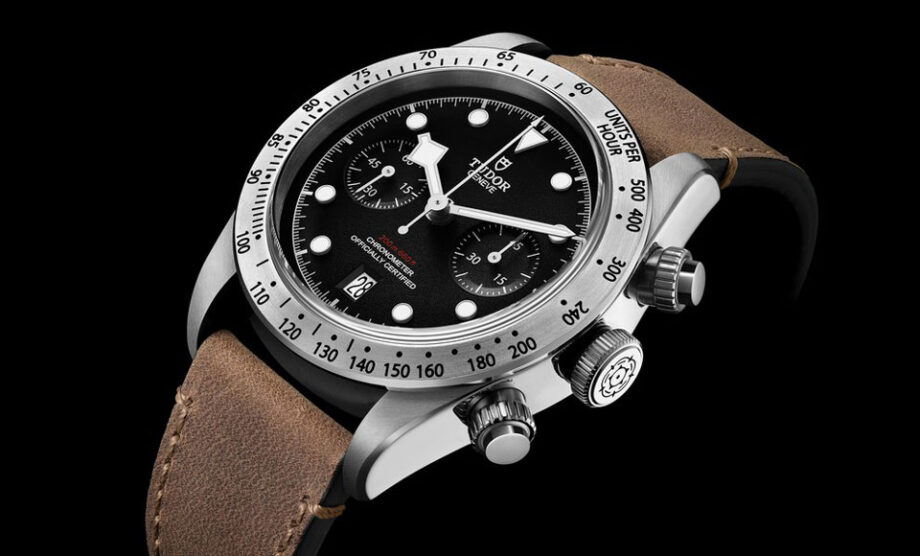 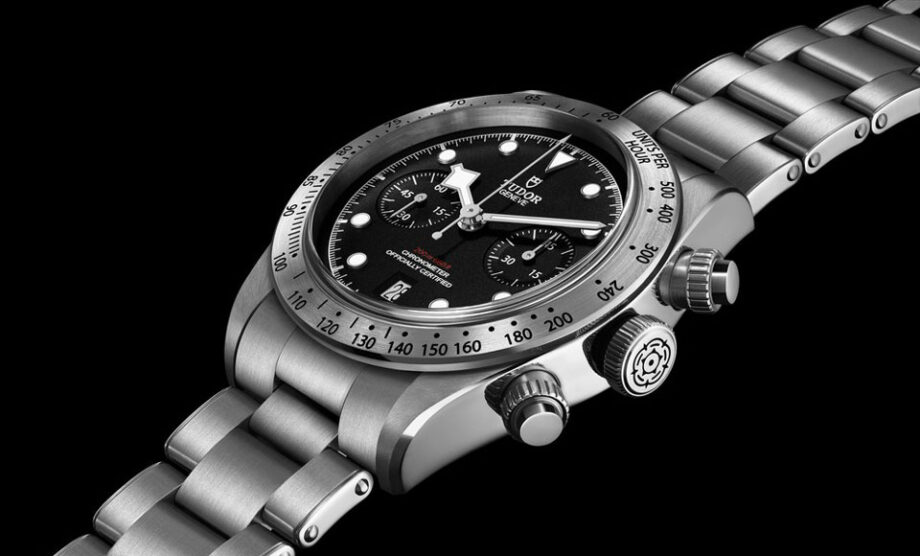 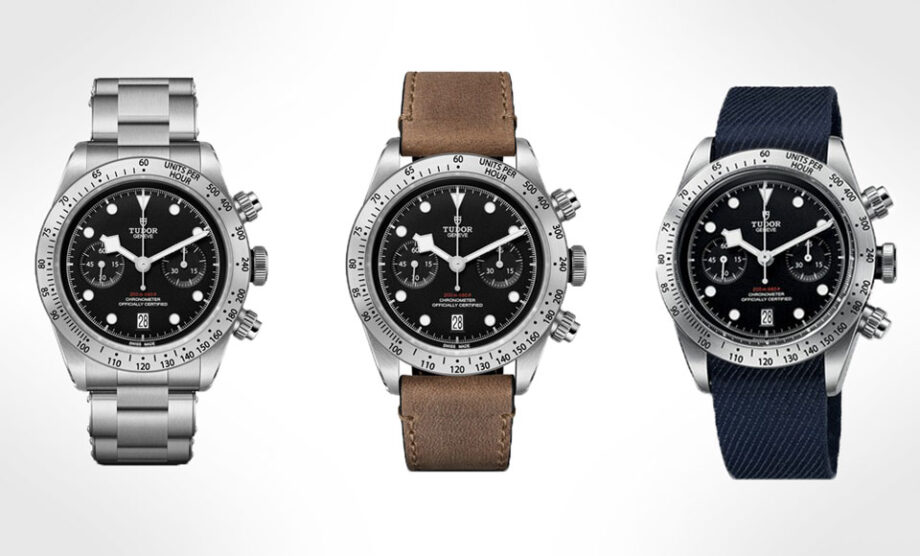