The team over at Uber are a clever bunch. While the concept of ‘surge pricing’ is bad news to us common folk, the mystery of its algorithm is what has catapulted Uber to global success, and it’s all because the ride-sharing service knows us better than we know ourselves.

According to Uber’s Head of Economic Research, we are more likely to take a ride when prices are surging at 2.1 times than 2.0. Seems strange, right?

Apparently, paying 2.1 times as much makes us think a carefully constructed algorithm has calculated the ride’s exact worth, while 2.0 times as much seems like Uber is surging prices just because it can.

So yes, we are technically more drawn to paying more because it sounds more ‘legit’ to our subconscious.

Here’s what else. Chen revealed that we are more likely to pay surge prices when our battery is running low. Those cheeky buggers.

Fair enough, though. We’ve all felt the desperation of ordering an Uber on 1% battery. How do they know when you need to recharge? Apparently the app uses your battery info to know when to go into power-saving mode. Chen insists that the app doesn’t use this information to set prices, but it does seem awfully convenient.

Whether you’re accepting of surges or not, there’s no doubt that Uber is far smarter than we ever anticipated, and we secretly love it. 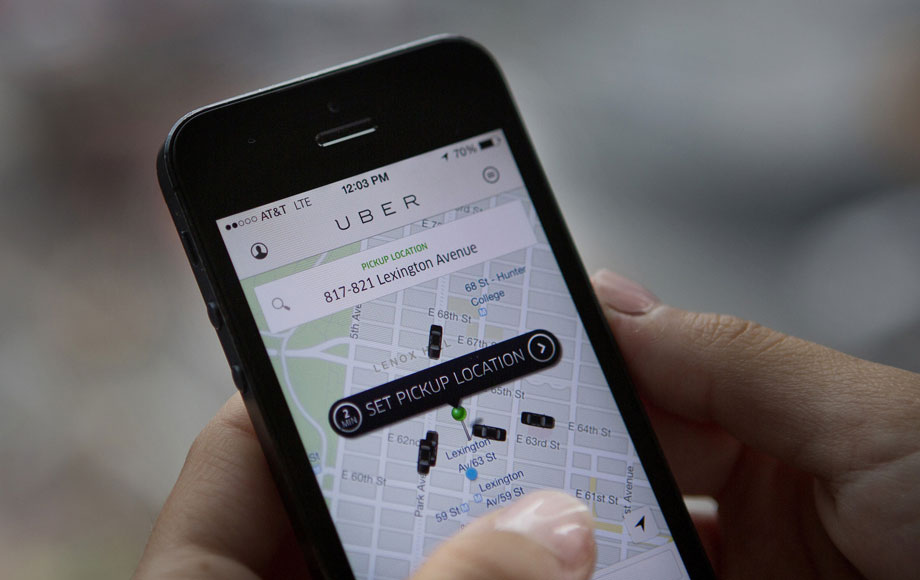