Until science invents a pill that makes fat dissolve, you’re stuck losing weight the old fashioned way: diet and exercise. Fortunately, while the pill remains a pipe dream, brain researchers have discovered tricks that can help you lose weight by keeping your appetite in check.

Next time you’re tempted to reach for the jumbo bag of M&Ms, try implementing one of these strategies.

Hang A Mirror Where You Eat. 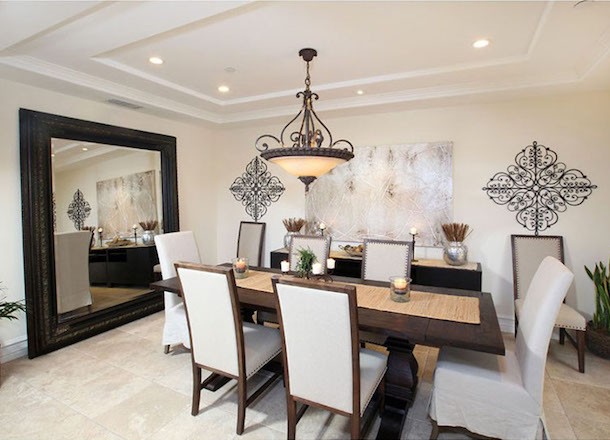 Imagine staring at your reflection with Cheeto dust-incrusted fingers and ice cream dripping down your chin. Not a pretty picture, is it? Research shows that people who eat in front of a mirror enjoy junk food less and, as a result, consume less of it. On the flip side, those who munch on healthy food with their reflections get more enjoyment out of their veggies and feel better about themselves. Witnessing your nutrition choices holds you accountable for them, and sparks strong emotions that can help reinforce the right choices. 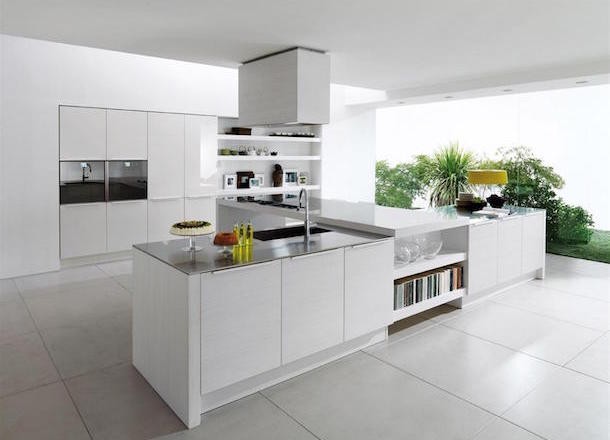 Cleanliness isn’t just close to godliness; it’s also close to a whittled waistline. A study in Environment and Behavior found that spending as little as 10 minutes in a cluttered kitchen made participants more likely to seek out unhealthy snacks like cookies. They ate around 100 more calories, all from junk food, than people in a tidy kitchen. The organised folks were more likely to choose carrots when their tummies started to rumble. 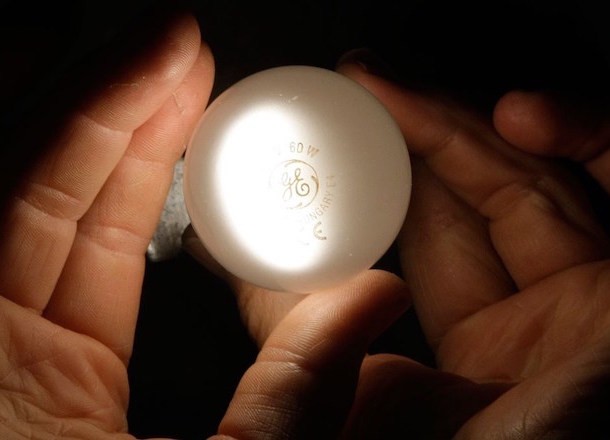 Mood lighting isn’t the only compelling reason to install a dimmer switch. Soft lighting is flattering, melts stress and, according to research published in Psychological Reports, encourages you to eat less. Participants who dined in dimmer lighting enjoyed their meals more, took longer to eat, and consumed 18% fewer calories than those who noshed under bright lights.

Apply The Power Of Peppermint. 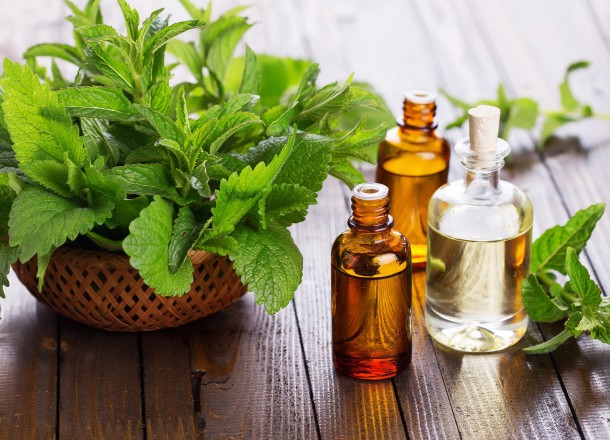 Peppermint is traditionally an after-dinner treat, but just a whiff of it before a meal could keep emotional eating and cravings under control. A study published in Appetite found that people who sniffed peppermint every two hours felt less hungry and more focused than non-sniffers, and consumed 2,800 fewer calories per week. 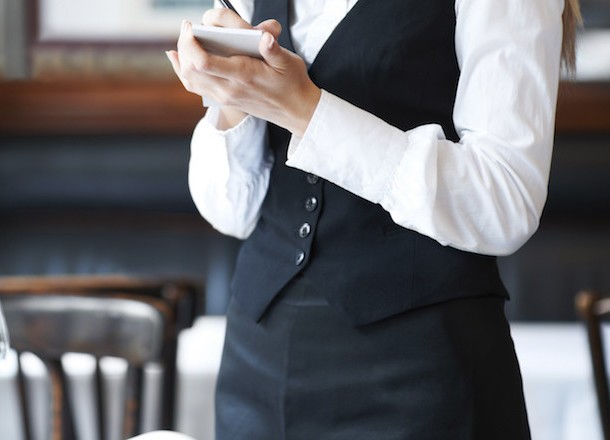 If possible, score a seat in the section with the thinnest server. A study of 497 diners in 60 restaurants found that those served by waiters with a higher BMI were four times more likely to order dessert. They also guzzled 17% more booze. If there’s no tactful way to get the seat you want, plan ahead. Decide what you want to order, how much you want to drink, and that you won’t be indulging in dessert before you arrive at the restaurant. 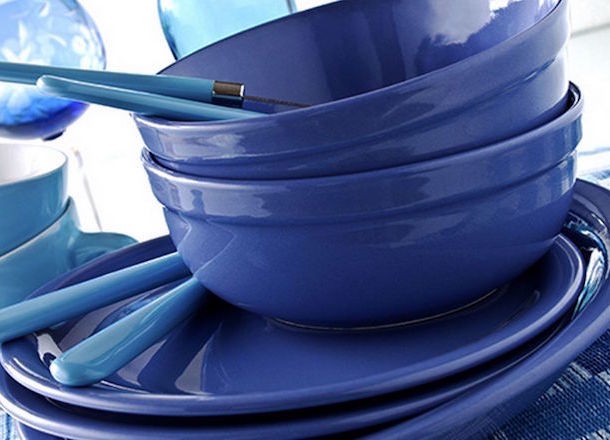 All-white looks great in Scandinavian interiors, but not so great on your plate. White pasta plus white sauce plus white plate is a deadly recipe for overeating. A study published in the Journal of Consumer Research found that people exert better control over portion size when their meal contrasts with the colour of the plate. Blue is an especially powerful hue when it comes to managing appetite. Research in the International Journal of Obesity found that, simply by eating off a plate with a blue rim, diners perceived their servings to be larger and more satisfying. 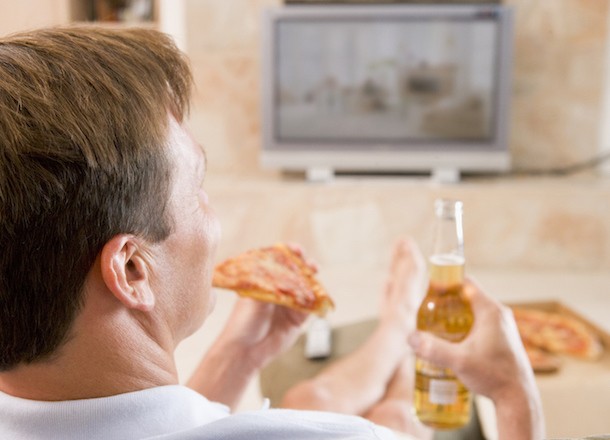 Health experts have long discouraged eating in front of the television because it’s harder to keep track of what you’ve consumed when you’re distracted by the latest death on Game of Thrones. A study published in the Archives of Internal Medicine took things a step further and found that snacking is best saved for talk shows and comedies. Participants scarfed far more junk when watching action or drama. 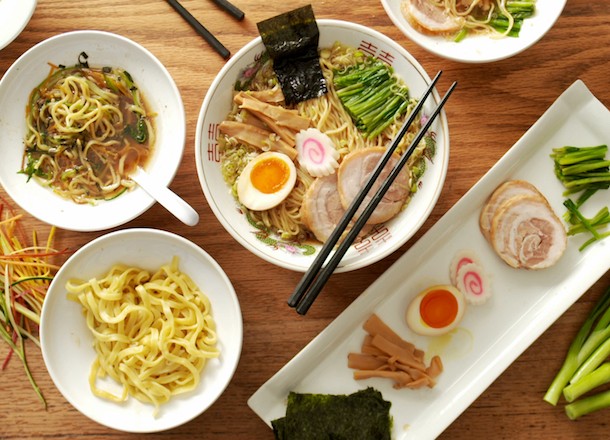 Size matters. A Taiwanese study in Psychological Reports found that short utensils compelled volunteers to shovel in more food. When longer cutlery (including chopsticks) was used, diners enjoyed their food more, took more time between bites, and ate less. Investing in long, elegant flatware could be a simple fix for slowing down, savouring, and slimming.