Vacheron Constantin is a watchmaker which understands the importance of time and place. Having just had three days in Tokyo with the brand we were lucky enough to have some time with world renown photographer, Steve McCurry.

Every single part of the world has its own hidden treasures and cultures to be discovered and immersed in. It’s an experience that only happens in a man’s life once every so often but for legendary photographer Steve McCurry, this is his life’s work.

It was only fitting then that Vacheron Constantin, a luxury Swiss watch maker steeped in the spirit of travel since its inception in 1755, would eventually call upon McCurry’s talent to illustrate their newest Overseas collection through his unique lens.

The collaborative project designed to showcase the beauty of the watches and their respective locations came down to twelve global countries with each representing a truly unique backdrop for the Overseas timepieces.

Speaking of the Mexico project, McCurry explained the importance of the Aqueduct of Padre Tembleque location.

“You fully grasp the visual strength of this aqueduct when you realise that it was built over 500 years ago with absolutely perfect symmetry,” explains McCurry. “I see it as a work with a poetic structure, placed right in the middle of nowhere.”

Similarly for locations like Japan, McCurry shared his greatest appreciation for one of the stops on the Vacheron Constantin map.

“This was one of the most inspirational locations on my photographic journey,” he says. When we arrived there, it had been snowing for three days. Everything was shrouded in a mantle of white, as if in a dream. It was truly fascinating to witness this magical contrast between the coldness of the snow and the warmth of the baths.”

Given the quality of the first six locations, the expectations will no doubt be high for the next series which will complete McCurry’s year-long project of globe-trotting the Maison.

More importantly, this lineage between location and timepiece will continued to be emphasised in all of its glory through the spirit that has been driving the production of Vacheron timepieces for 260 years.

Rigorous discipline, patience, creativity, movement, transmission and openness to the world will once again be explored through the masterful lens of McCurry with the eternal drive of Vacheron Constantin.

Or as McCurry puts it in his visit to Geneva: “I see it as a perfect match between beauty and precision. Admiring the Manufacture Vacheron Constantin is like setting off on an extraordinary voyage.” 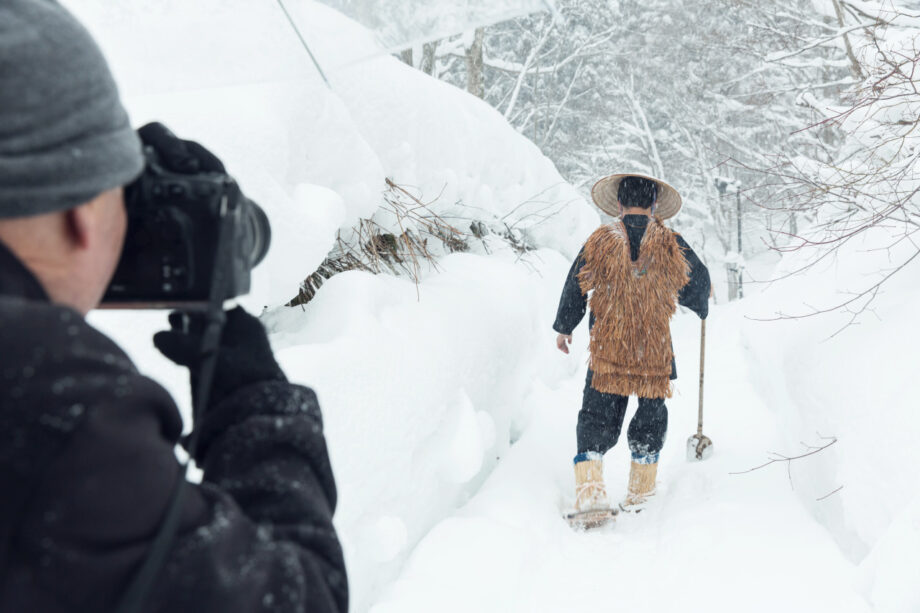 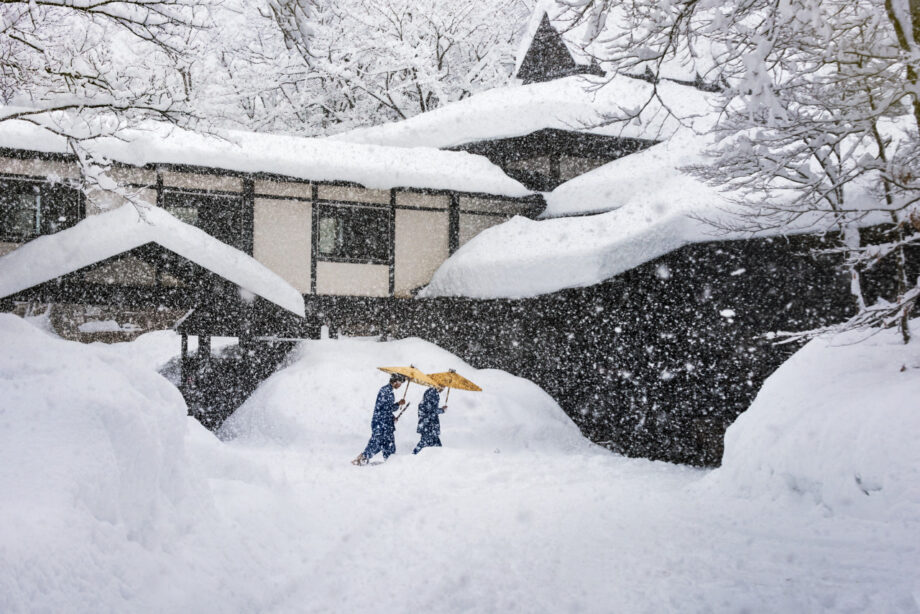 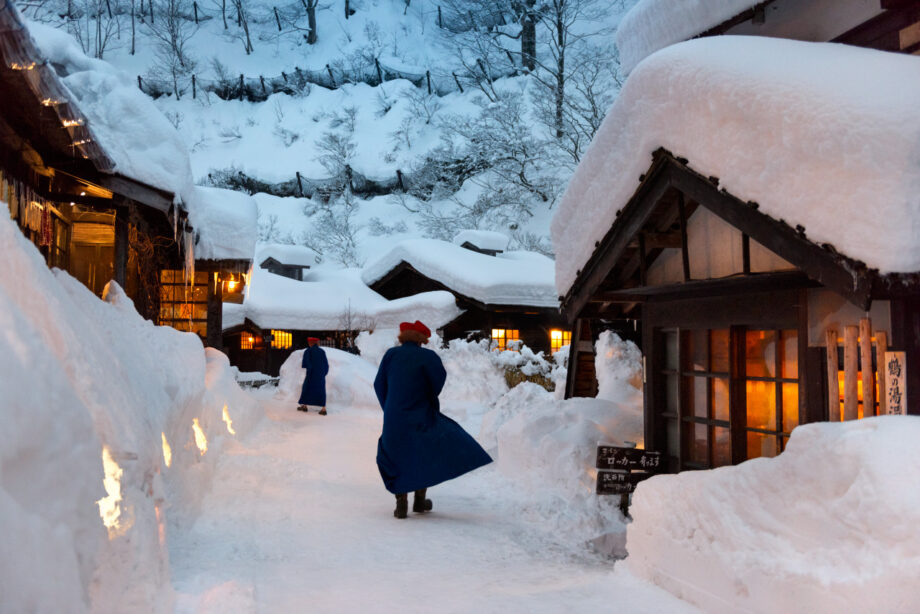 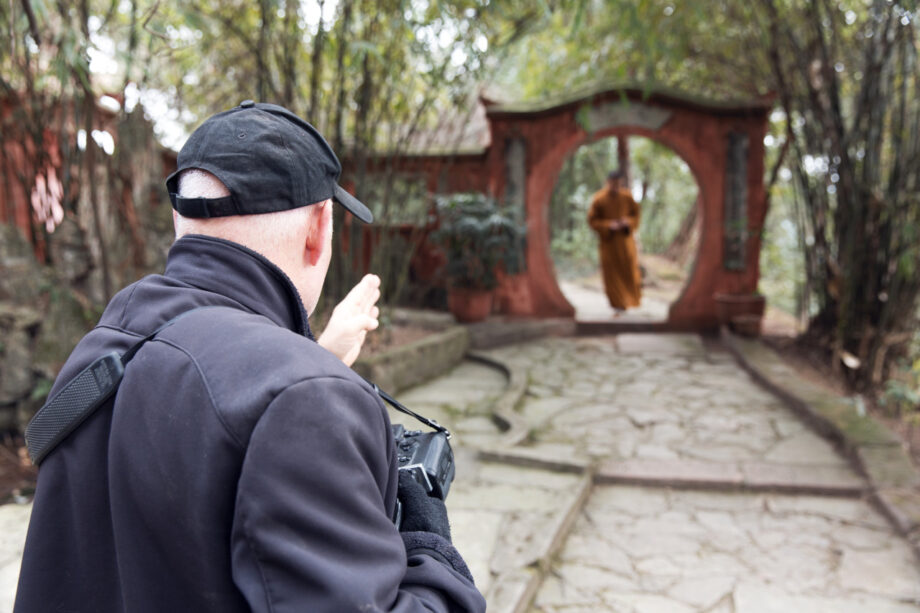 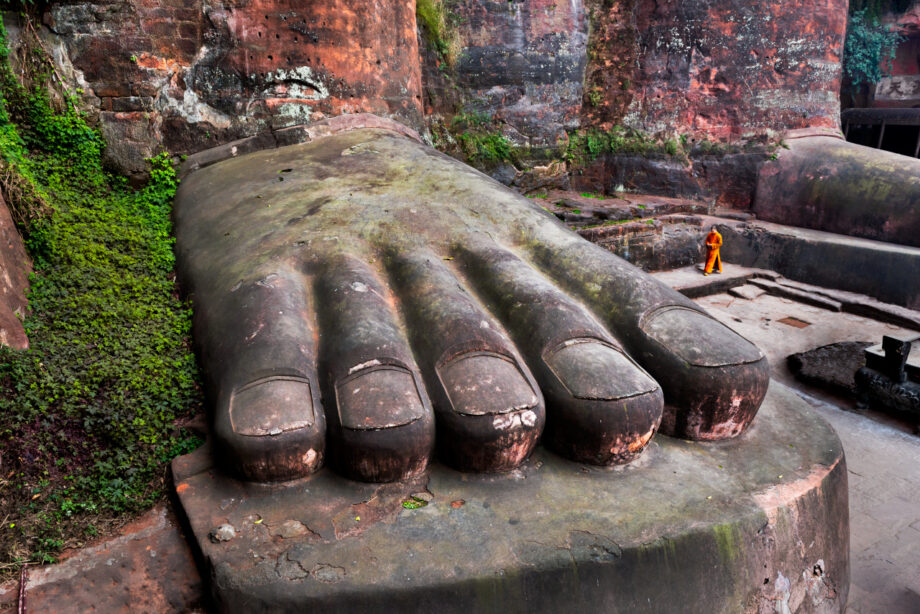 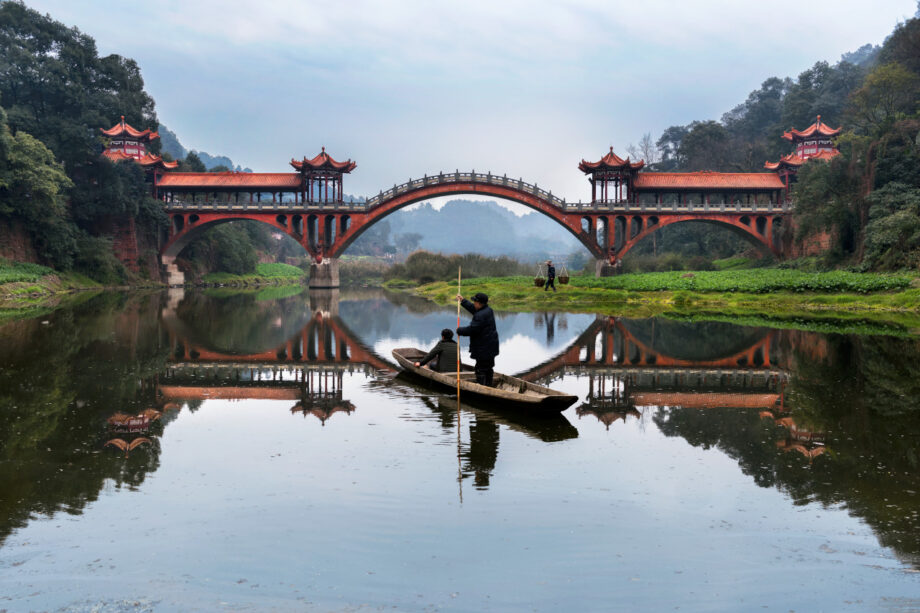 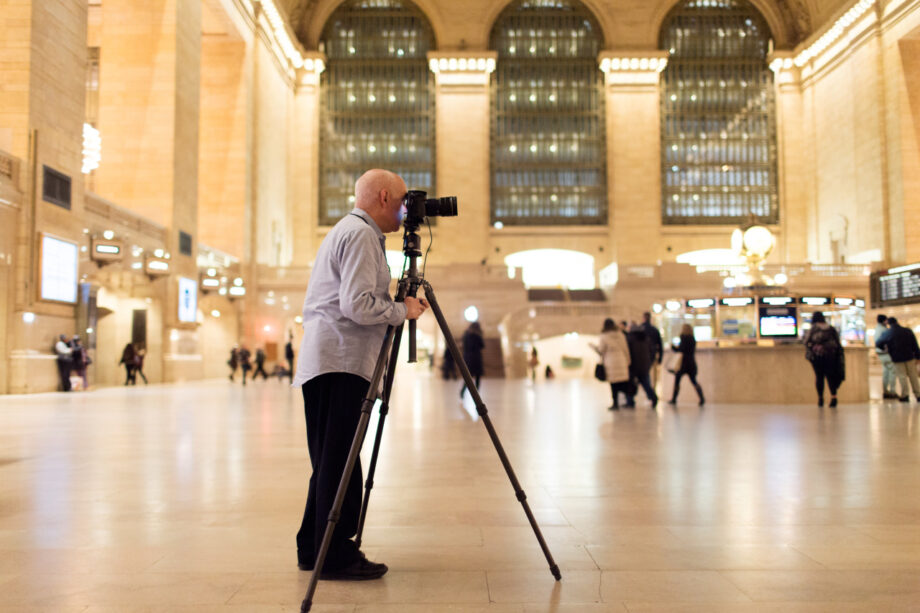 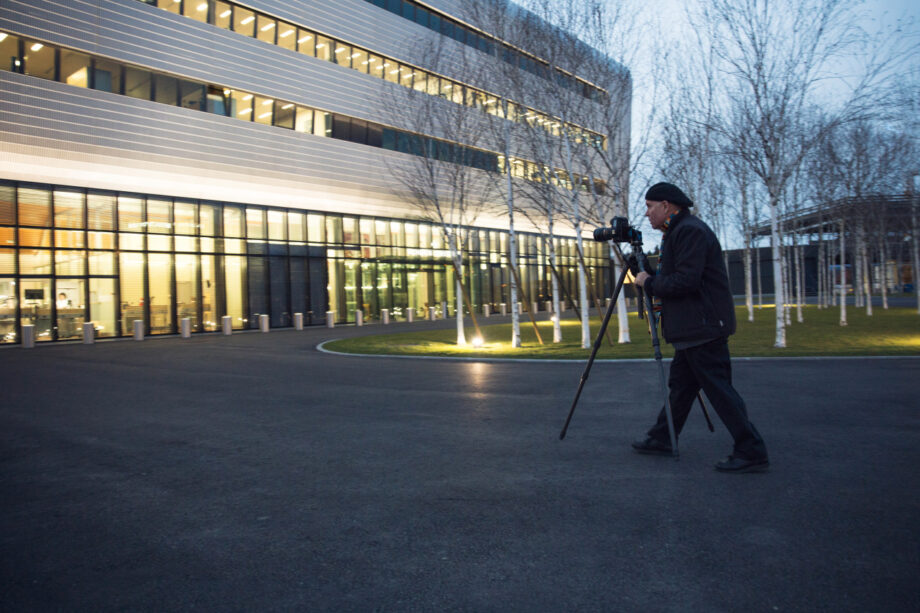 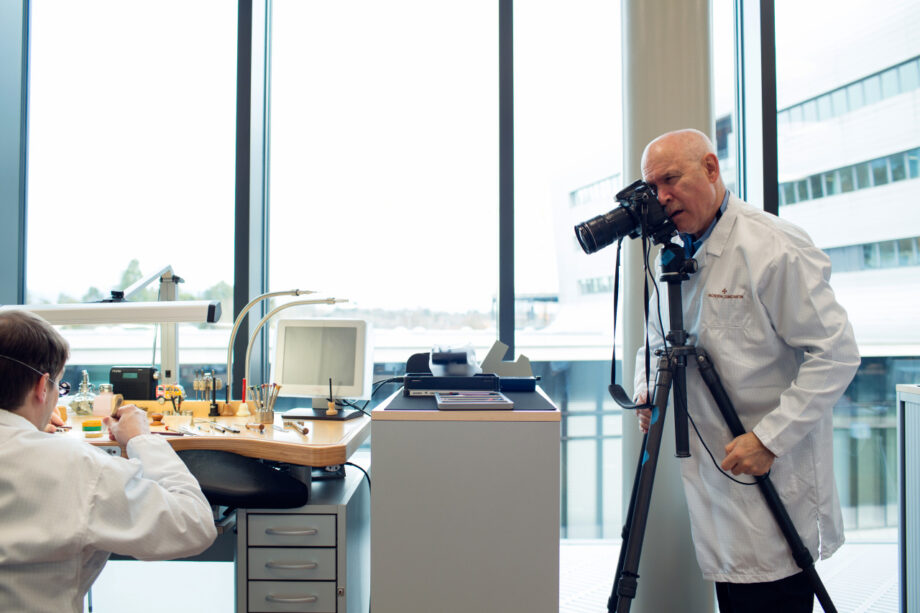 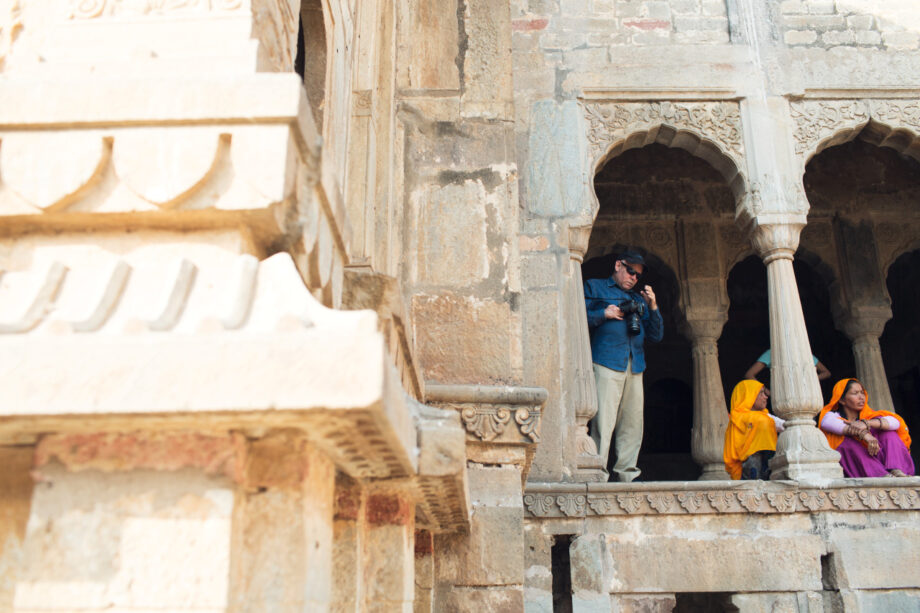 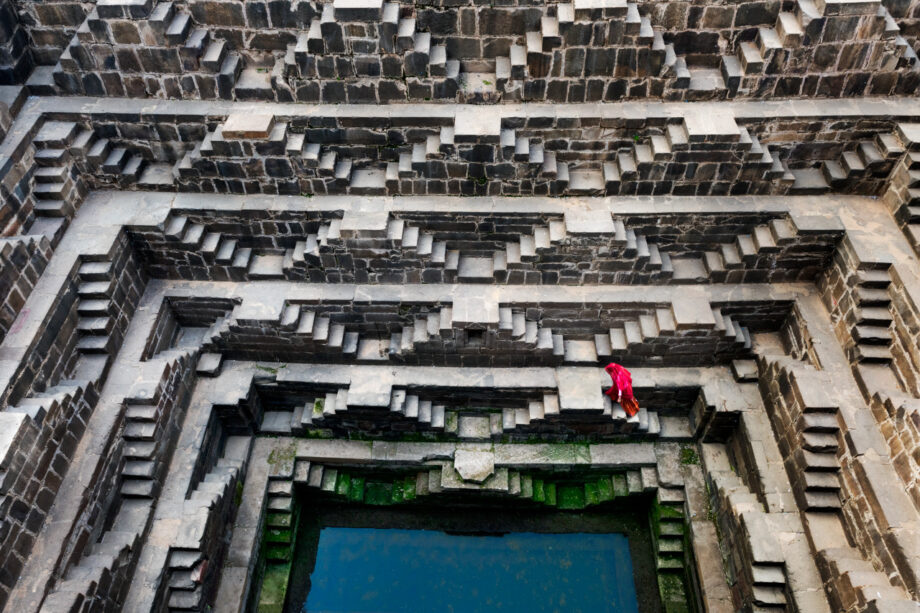 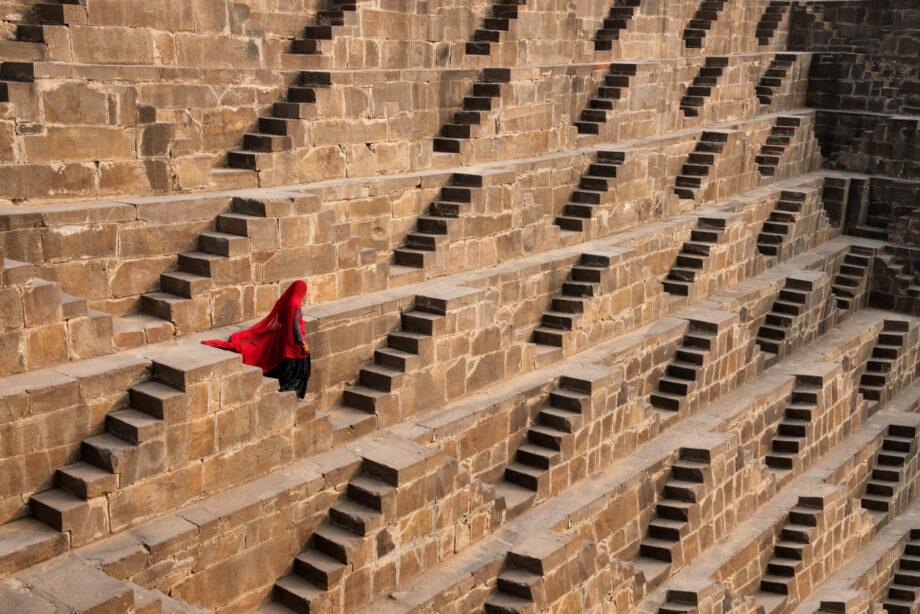 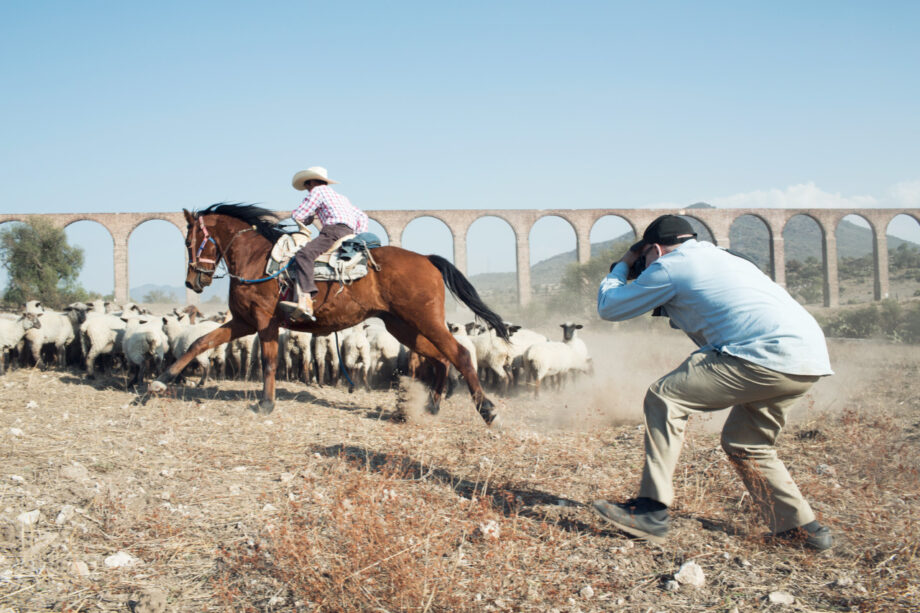 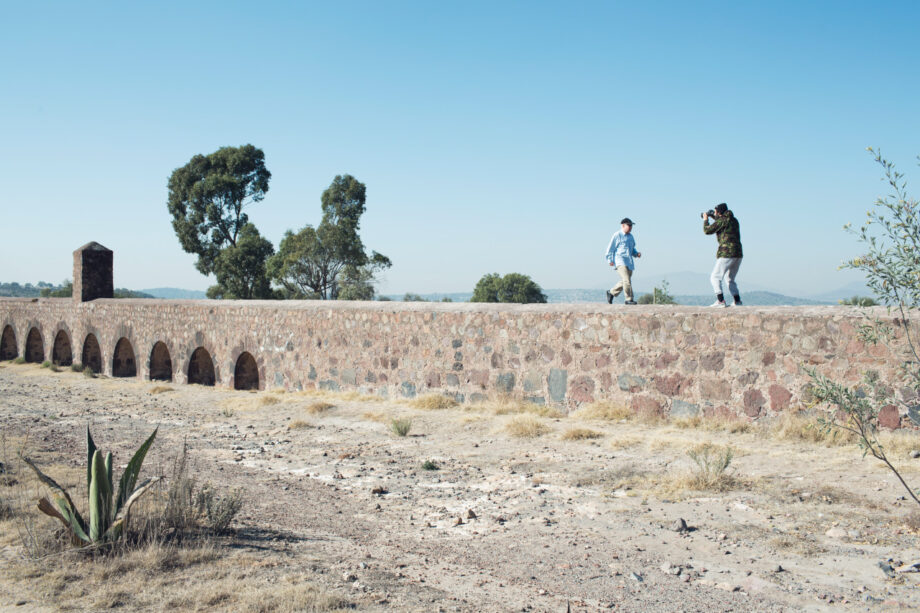