If you were blessed with the world’s oldest whisky, what would you do with it? Drink it? Sell it? Save it for a rainy day?

If you’re luxury collectibles connoisseur Wealth Solutions, you put it in a watch. The Polish company made the bold, and borderline insane, decision to team up with Swiss watchmaker Louis Moinet for a timepiece that contains a single drop of Old Vatted Glenlivet 1862, the oldest whisky on the planet.

The ‘whisky watch’ will be available starting April 8 and comes in two versions. The first features a steel case and will retail for around US$18,000. The second features a gold case and is priced around US$46,000. Fifty watches will be made in all – 40 steel, 10 gold – each containing a glass chamber that houses the drop of luxe liquor.

“Whisky Watch is a unique watch that not only measures time in hours, minutes, and seconds but is also a genuine time capsule,” the Wealth Solutions website says. “Thanks to the watch you can feel the spirit of the 19th-century Scotland and travel in time to the period of steamers, the early days of railway, and the Industrial Revolution.”

A bottle of this calibre isn’t just popped open in the kitchen. This particular Old Vatted Glenlivet 1862 came courtesy of Sukhinder Singh, a famous British collector of rare alcoholic beverages and owner of The Whisky Exchange. It was opened during a ceremony held in a 5-star hotel in the presence of a Notary Public, surrounding by luminaries in the spirits business.

As bonkers as a whisky watch sounds, it’s not the first of its kind. In fact, the venture is the latest in a series of high-end spirit watches from Wealth Solutions. A Cognac Watch – containing a drop of what is thought to be the world’s oldest Cognac, Gautier 1762 – was previously issued, as was a Rum Watch, containing the world’s ‘oldest’ rum, Harewood 1780.

We finally have the answer to “What do you buy the man who has everything?” 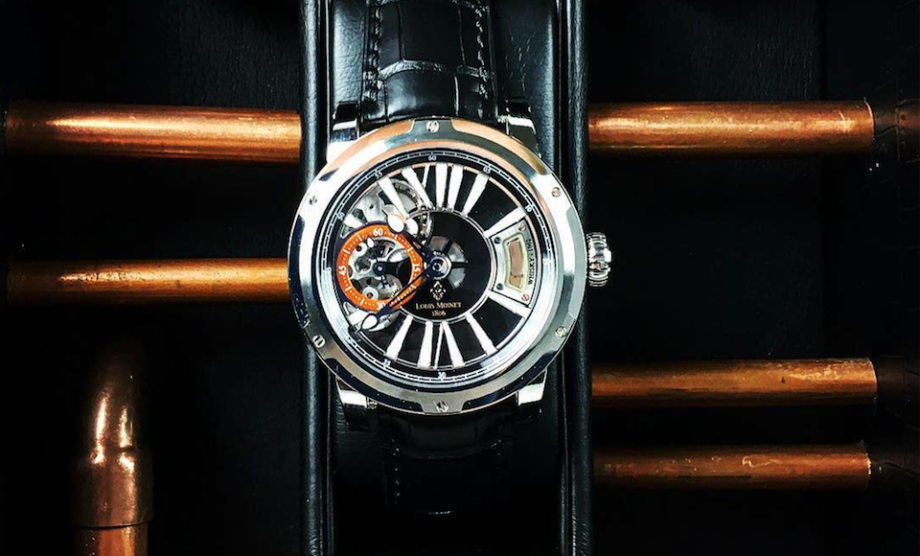 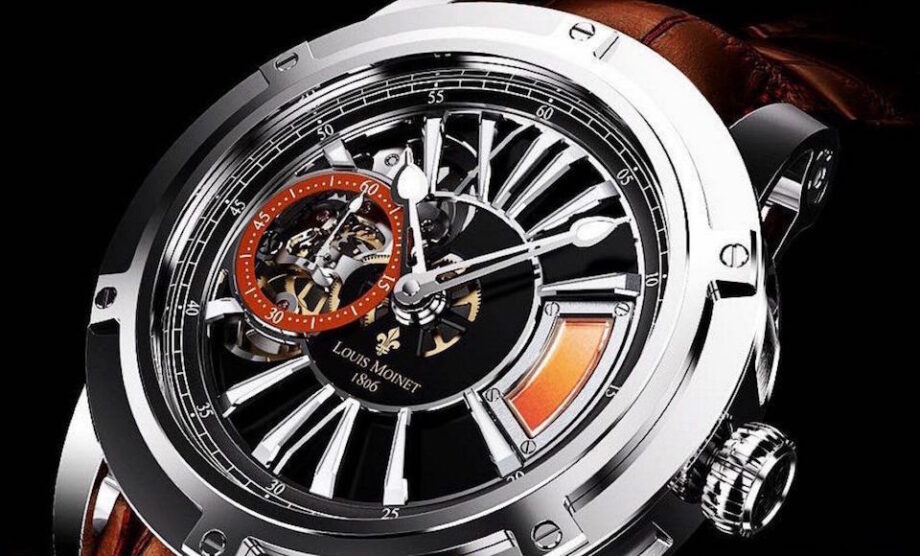