How has your Tinder love life been going lately? If you’re at the point where swiping right feels like chore and your conversations have been reduced to nothing but an exchange of cliché gifs then you’re not alone. In fact, a group of researchers have just discovered why the Tinder landscape has become so bleak.

Researchers also found that along with making matches more quickly, women were 3 times more likely to reach out to a fake male profile and the messages they sent were over 10 times longer, implying they are perhaps more invested in making matches work.

The findings represent a vicious chicken-and-the-egg cycle, where male users are robotically swiping right on almost any profile because women are pickier, but female users are remaining selective because they have to pare down the constant influx of men.

According to sex educator and researcher Justin Lehmiller, women are programmed to be more selective from an evolutionary standpoint, as it’s subconsciously required when finding a mate to reproduce with. It seems that we’ve taken those primitive mindsets from the cave to the Tinder swiping game. Old habits really do die hard. 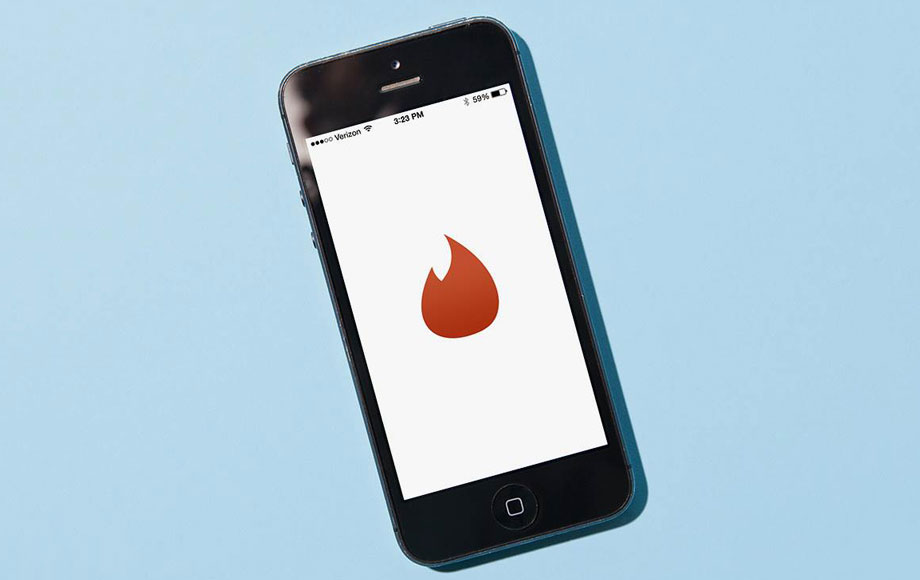