Maybe nice guys really do finish last. Or at least the healthy and sensible ones. A new study conducted by Belgium’s Ghent University that delves into women’s ‘in-built’ obsession with bad boys has found that men who smoke and drink are far more attractive to females.

The study, titled ‘The Young Male Cigarette and Alcohol Syndrome’, asked 239 Belgian women between the ages of 17 and 30 to read short profiles of a selection of men (including their smoking and drinking habits) and rate their suitability as long-term and short-term partners.

Unfortunate news for the non-smoking and drinking men of the world, the women found men who smoke cigarettes and drink more attractive as short-term romantic partners. The study found that sex appeal is linked to how ‘risky’ the man appears to be, with lead researcher Eveline Vincke likening the behaviour to a male “mating strategy”.

“As male physical and risk-taking behaviour gains attractiveness in short-term mating contexts and given that smoking and drinking have considerable physical costs, this study explores the possibility that tobacco and alcohol use is part of a male short-term mating strategy,” the abstract explains. “The experiment showed that women perceive men who smoke and drink as being more short-term oriented in their sexuality than nonusers.”

Interestingly, the researchers also conducted a follow-up study on 171 Belgian men, quizzing them on their smoking and drinking habits, as well as attitudes towards sex. It found that men who drunk more alcohol were less inhibited sexually, and smokers were more interested in short-term relationships than non-smoking men.

Okay, so even though the cigarette-rolling, boozed up bad boys of this world are proven to be more attractive and apparently appear more “sexually open” to women, it’s only as a short-term romantic partner. Just make sure you’re the smoke-free sober option when your dream girl wants Mr. Right and not Mr. Right Now. 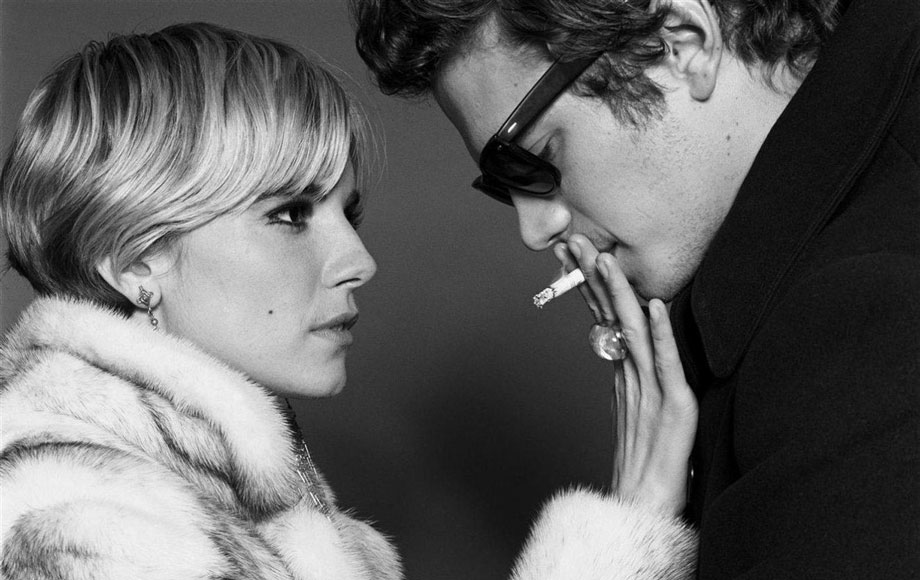