Britain scored big at the 2016 Spirited Awards at Tales of the Cocktail in New Orleans.

Each year, the Spirited Awards honour the world’s best bars, bartenders, writers, and experts in the cocktail industry. American and International committees select winners from over 20 award categories ranging from Best American Cocktail Bar to International Bartender of the Year to World’s Best Cocktail menu.

Following a strong performance at last year’s awards, Britannia ruled in 2016. London is home to four of the eight nominees for World’s Best Cocktail Bar, including the winner, and claimed a number of other key categories. Beyond the British Isles, San Francisco and New York City received top honours in the US and Tokyo took the prize for International Bartender of the Year.

Ultimately, it was The Connaught Bar in – you guessed it – London that took home the 2016 trophy and the bragging rights that come with it.

“The industry did not disappoint with such strong nominees in every category,” said Simon Ford, Spirited Awards Chairman, in a statement. “Congratulations to the winners. You absolutely earned this honor.”

View a selection of the winners above and the full list here. 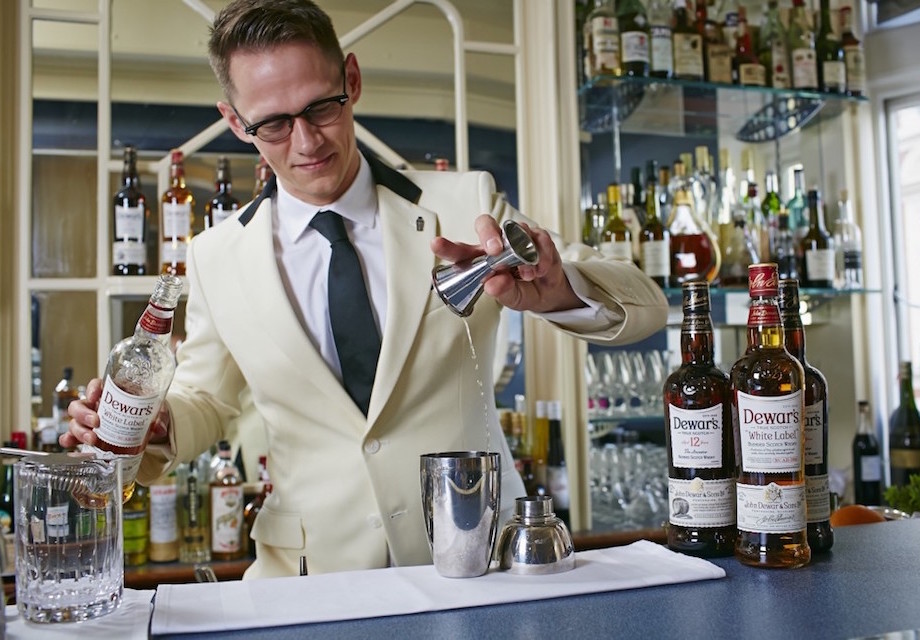 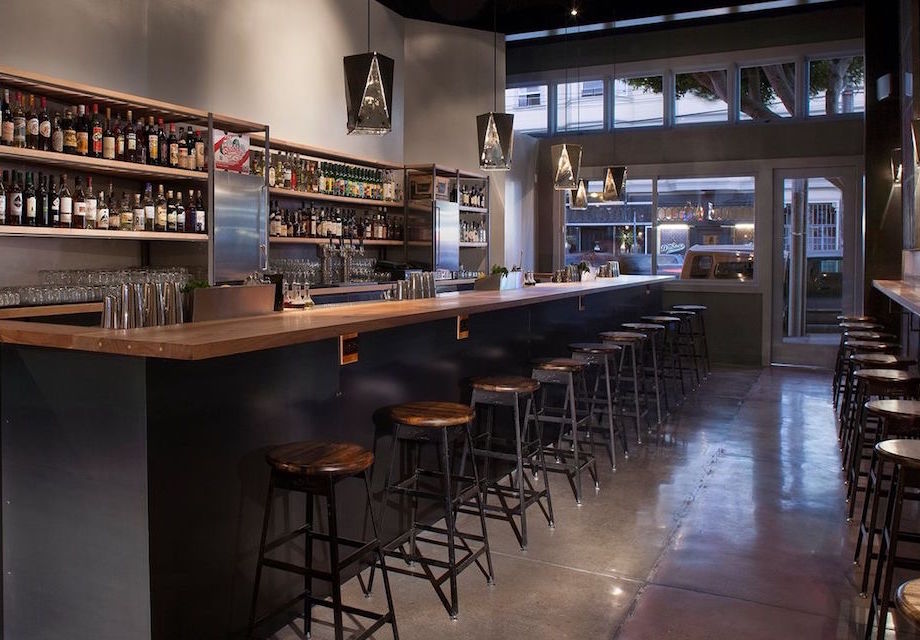 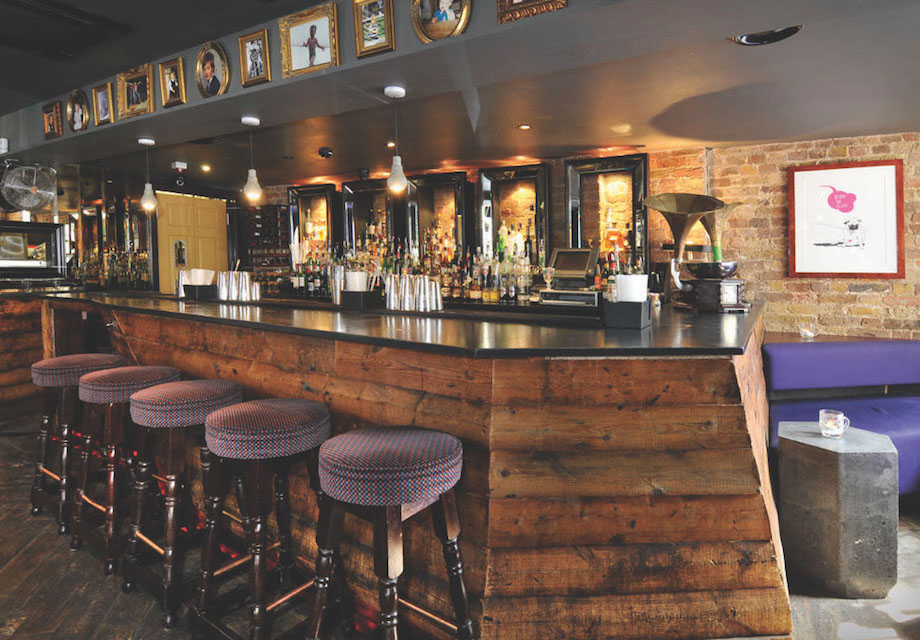 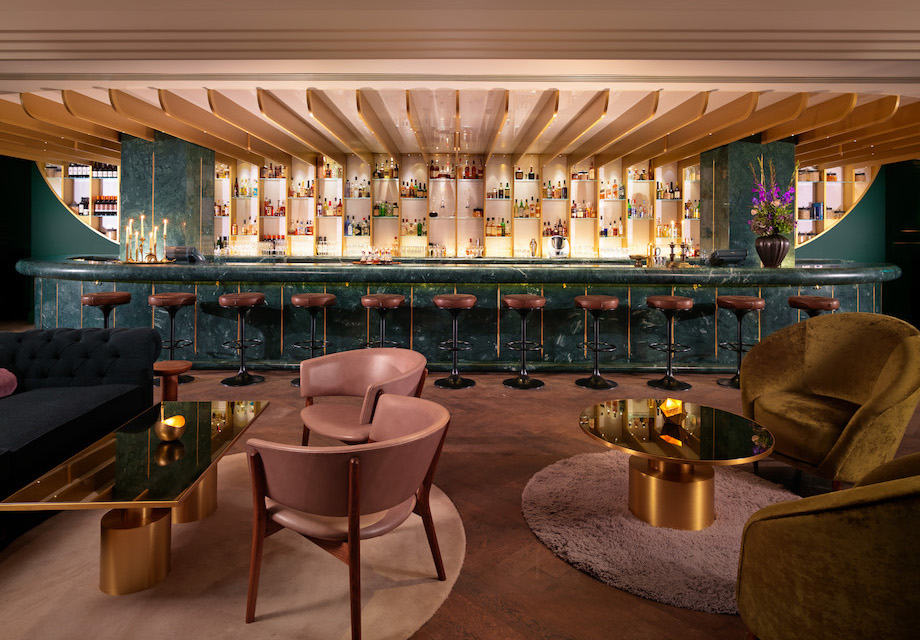 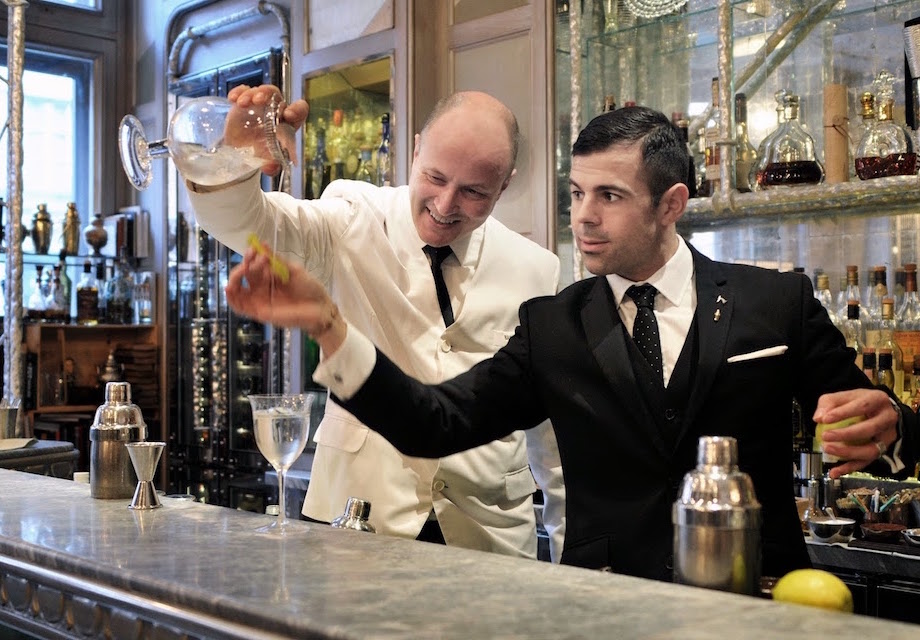 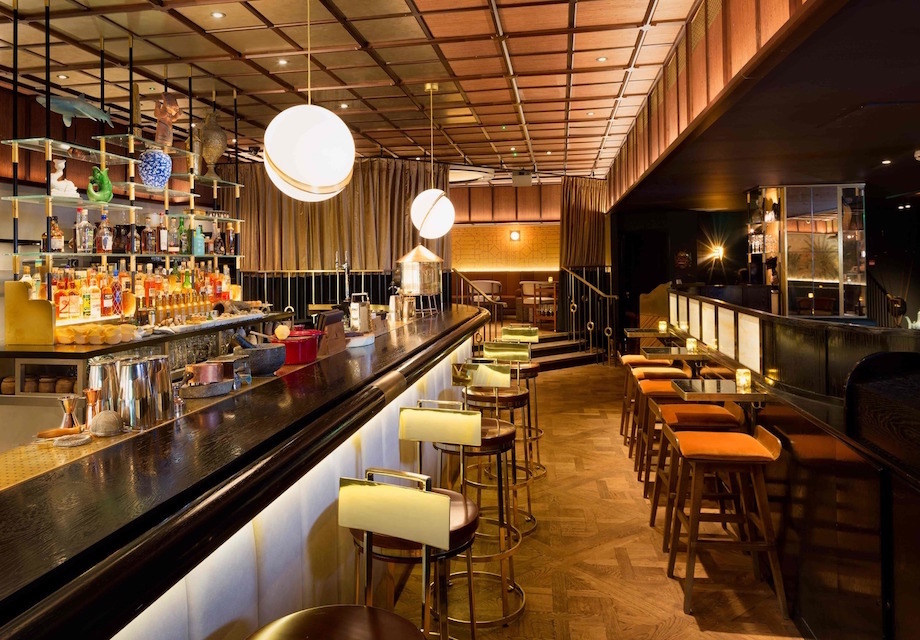 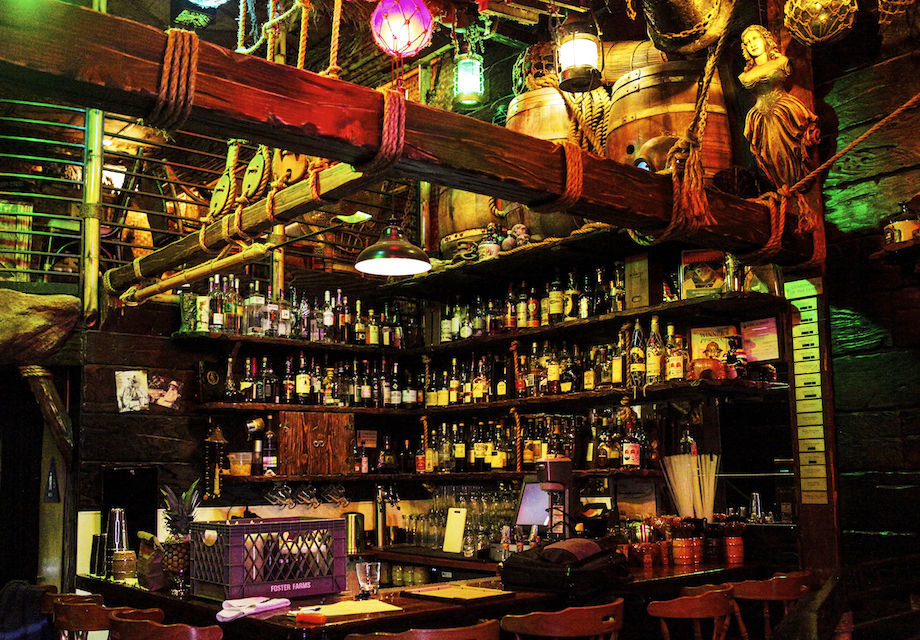 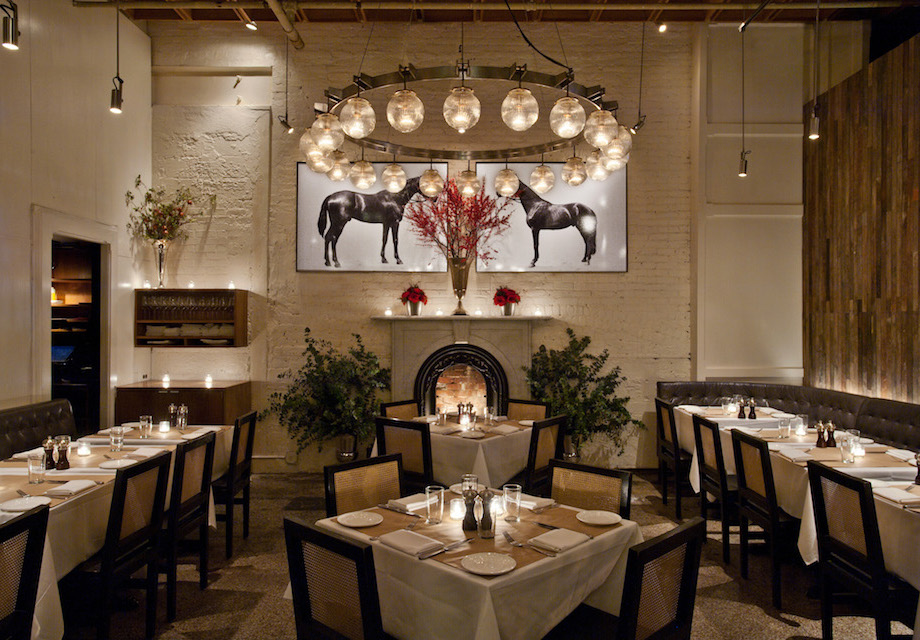 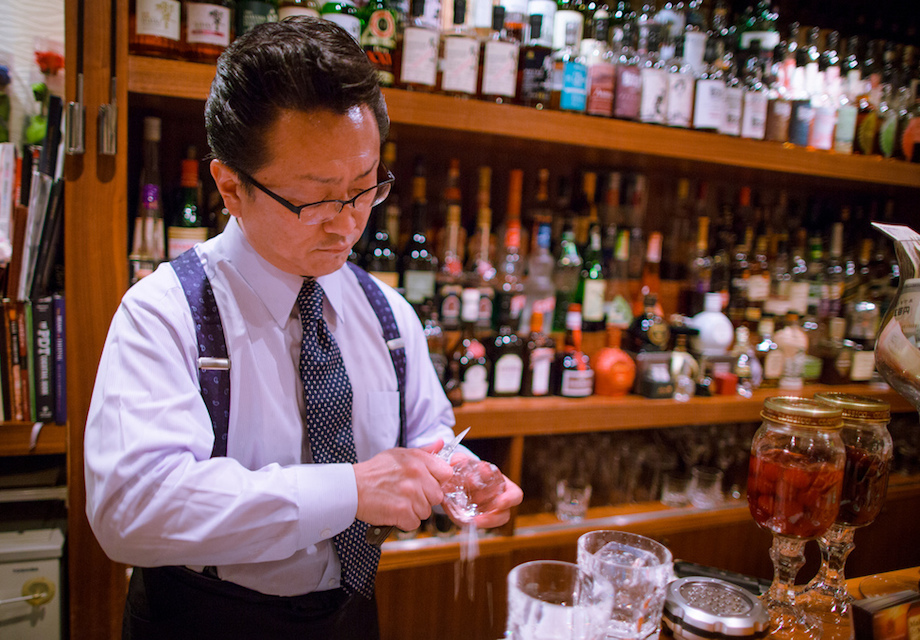 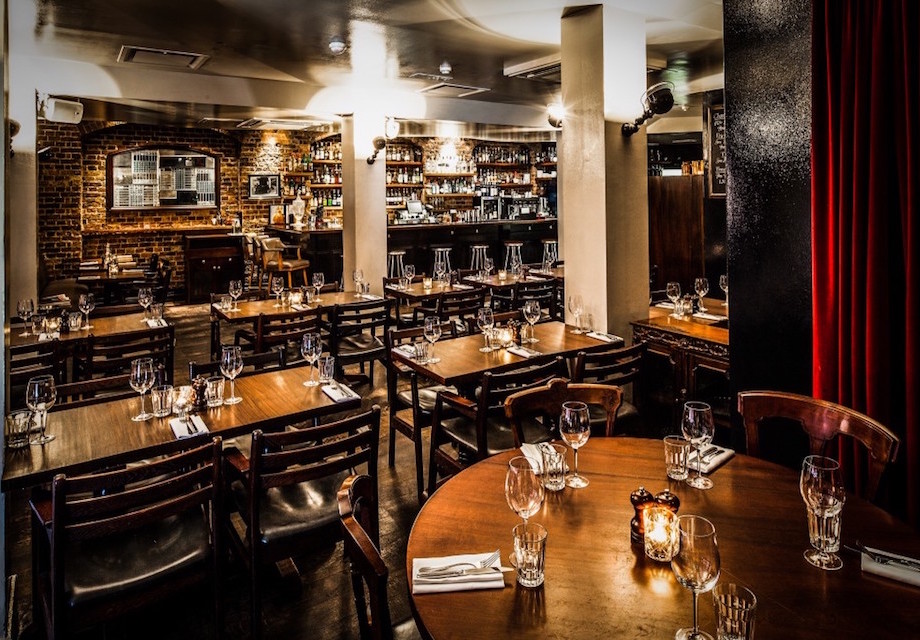 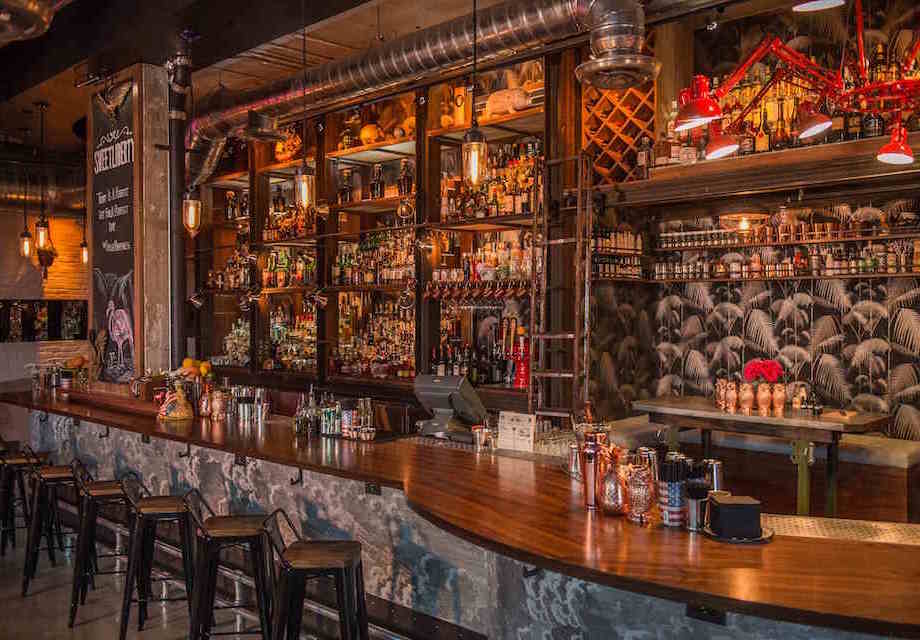