These Are The Icy Graveyards Of The Soviet’s Submarines & Planes 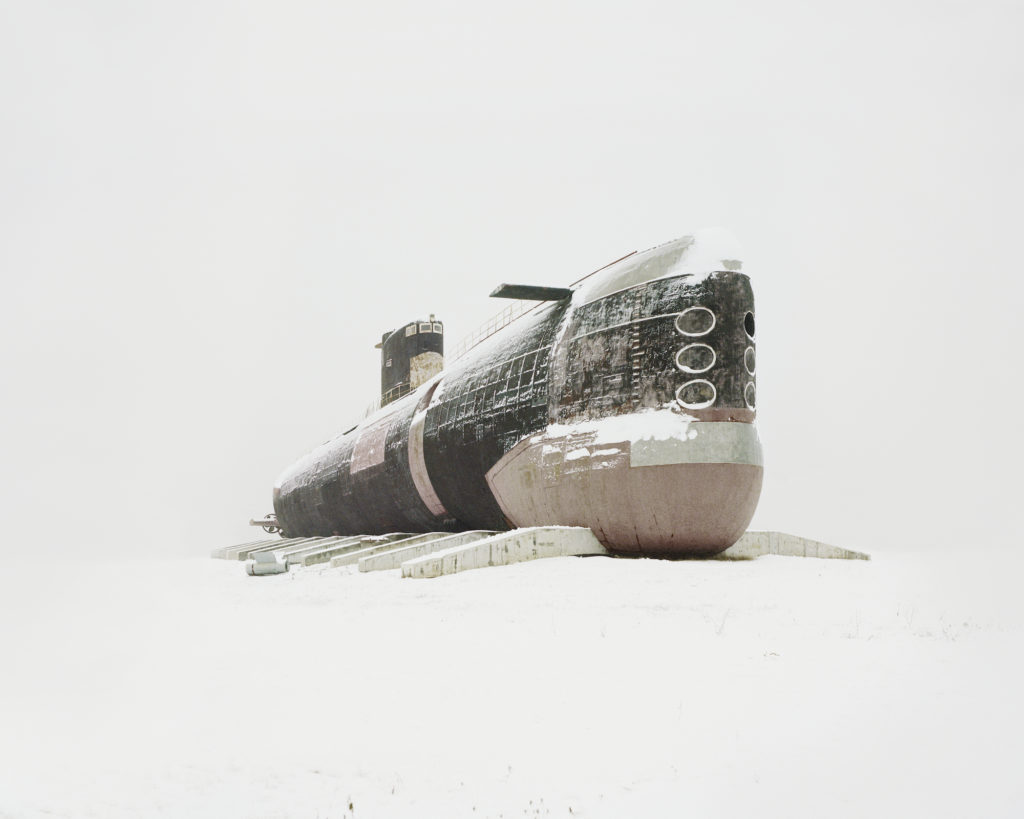 It may look like a desolate wasteland for old ships from Star Wars, but make no mistake, these were all war machines of the Kremlin’s past.

Danila Tkachenko is the man who photographed a series of stunning images for his series and book entitled Restricted Areas.

Amongst the 33 abandoned relics sitting at the Russian Air Force Museum is a Bartini Beriev VVA-14. The plane was left to rust after its prototype crashed and its designer died.

The eery reference to the cold war is both unnerving and beautifully captured, even relinquishing the fact that the time held a major threat for world annihilation.

Tkachenko however sees it all in a much different light. “My project is a metaphor [for] post-technology apocalypse,” he told Wired.

The book name itself borrows from the dozens of Russian “secret cities” which housed the government’s top secret information scientific programs. These particular secret cities were closed to everyone and could only be accessed by people who worked at the facilities.

Today those facilities still stand abandoned and frozen in time. To capture the degrading nature of the surroundings, Tkachenko spent three Winters on the sites whilst traversing through Russia, Kazakhstan and Bulgaria.

Tkachenko added that he “wanted to show the other side of progress and technology”.

“It’s not always leading us to better future, but can also be a failure or bring destruction.” 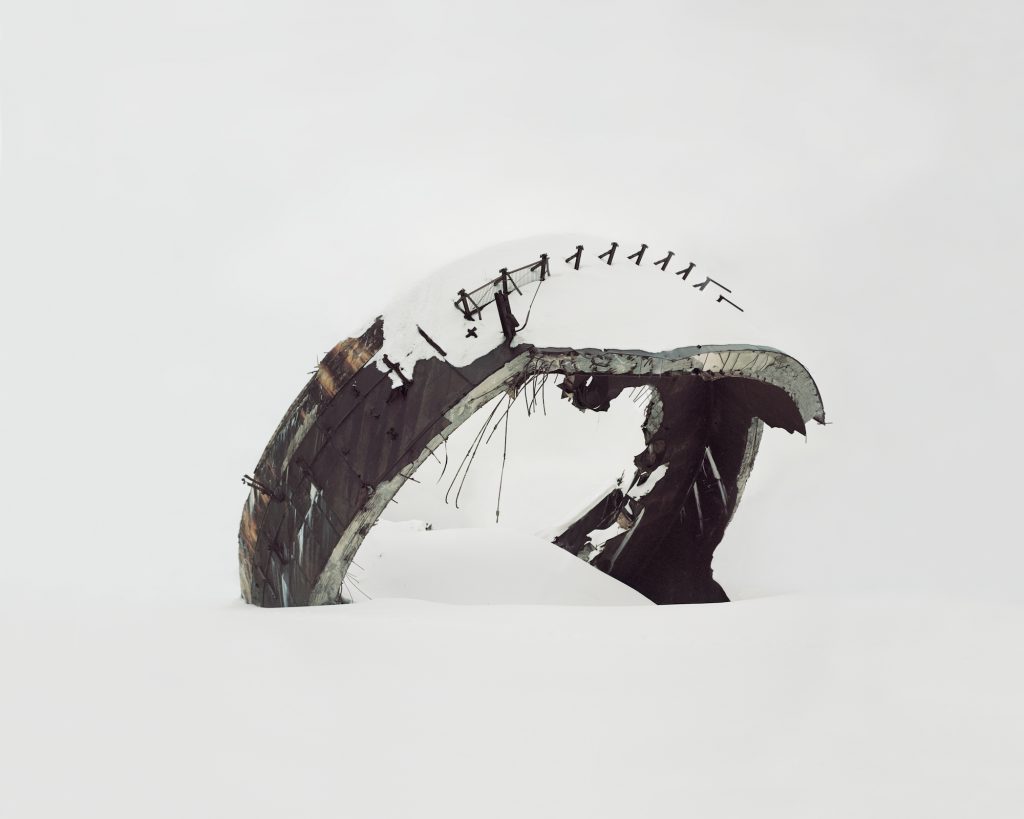 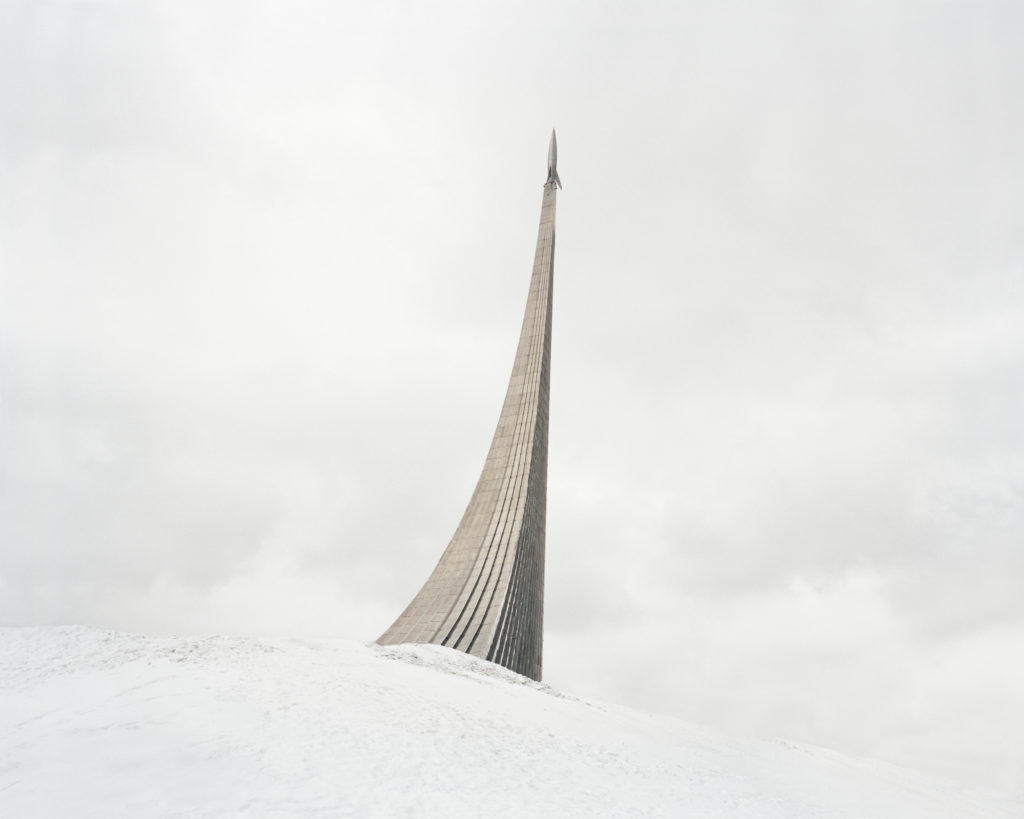 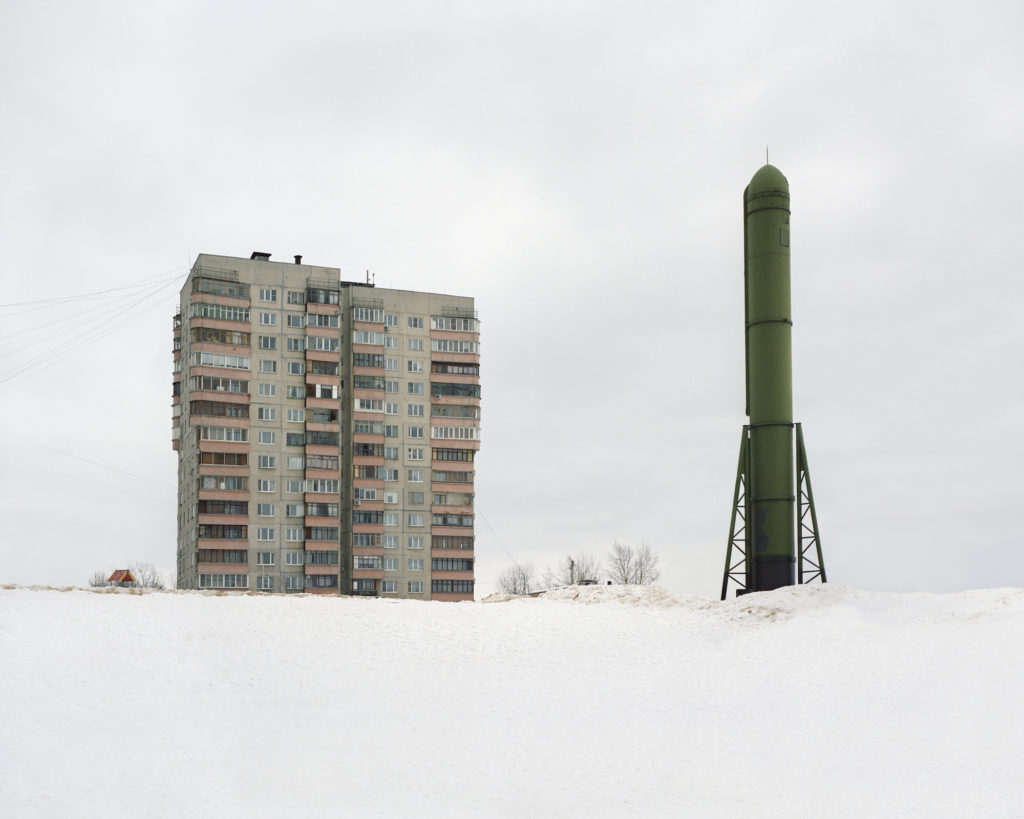 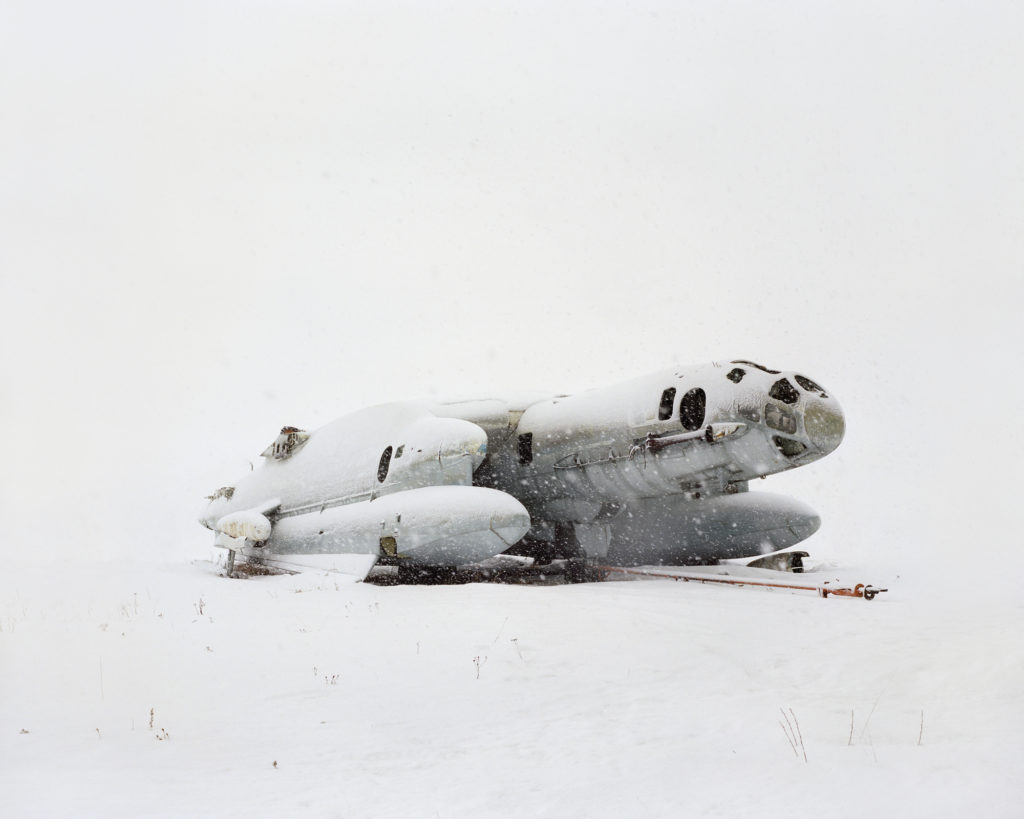 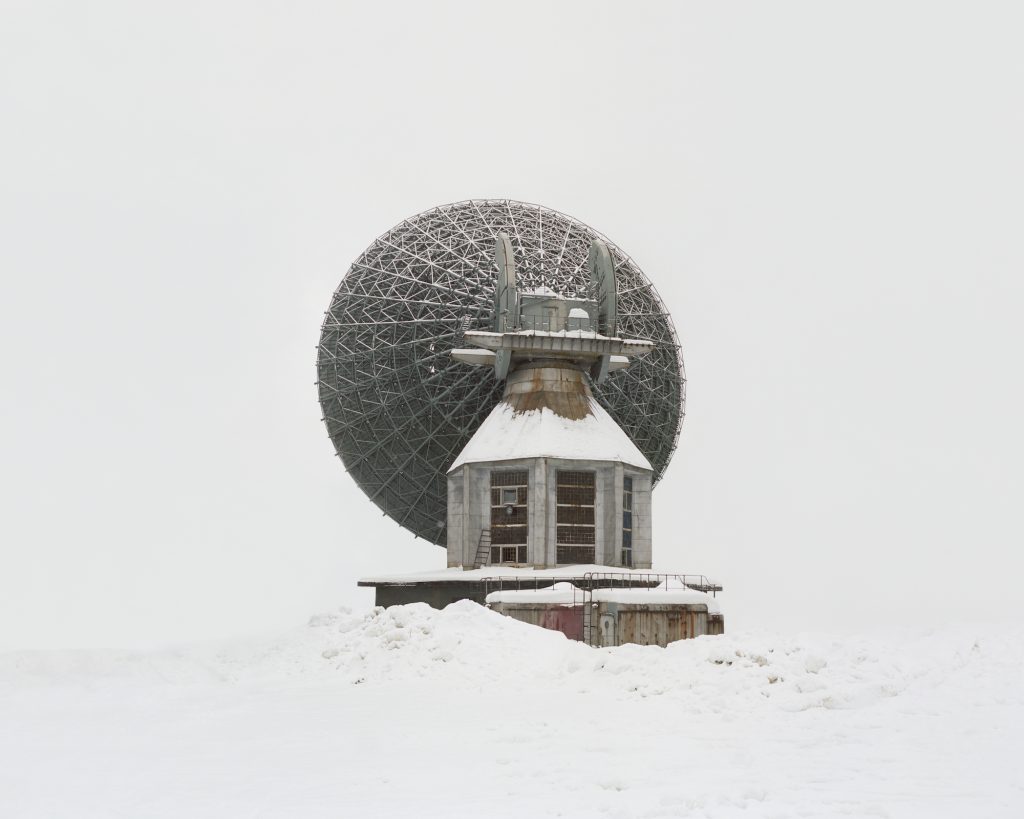 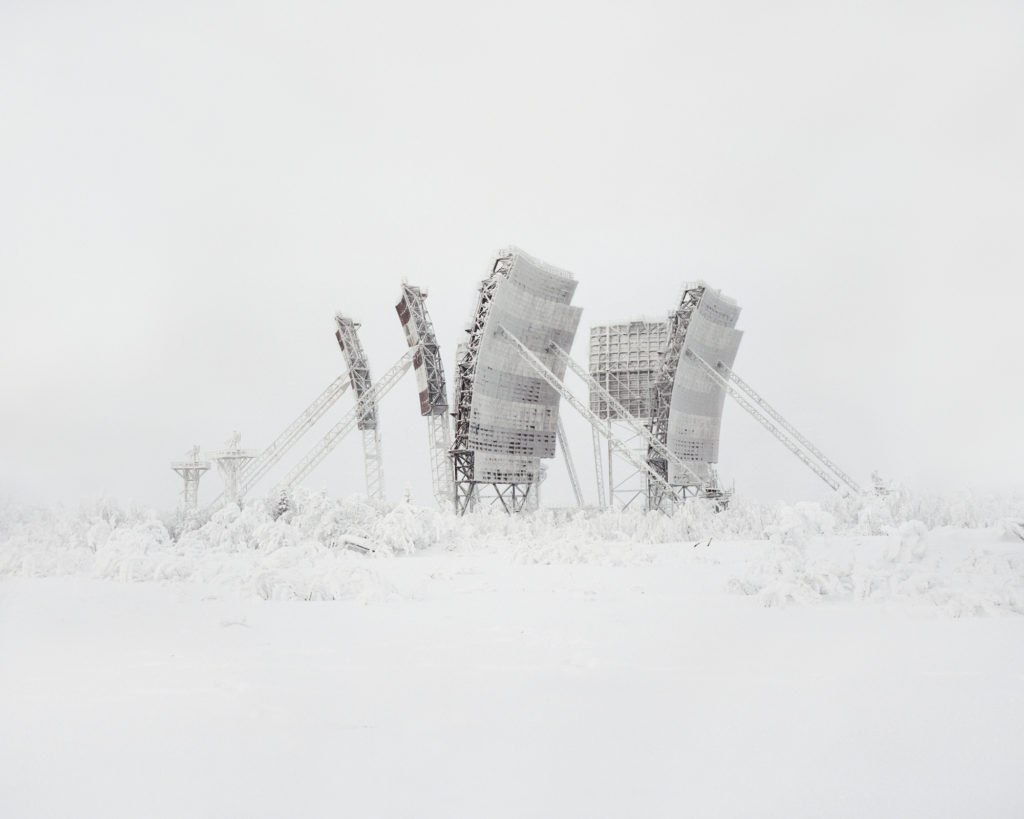 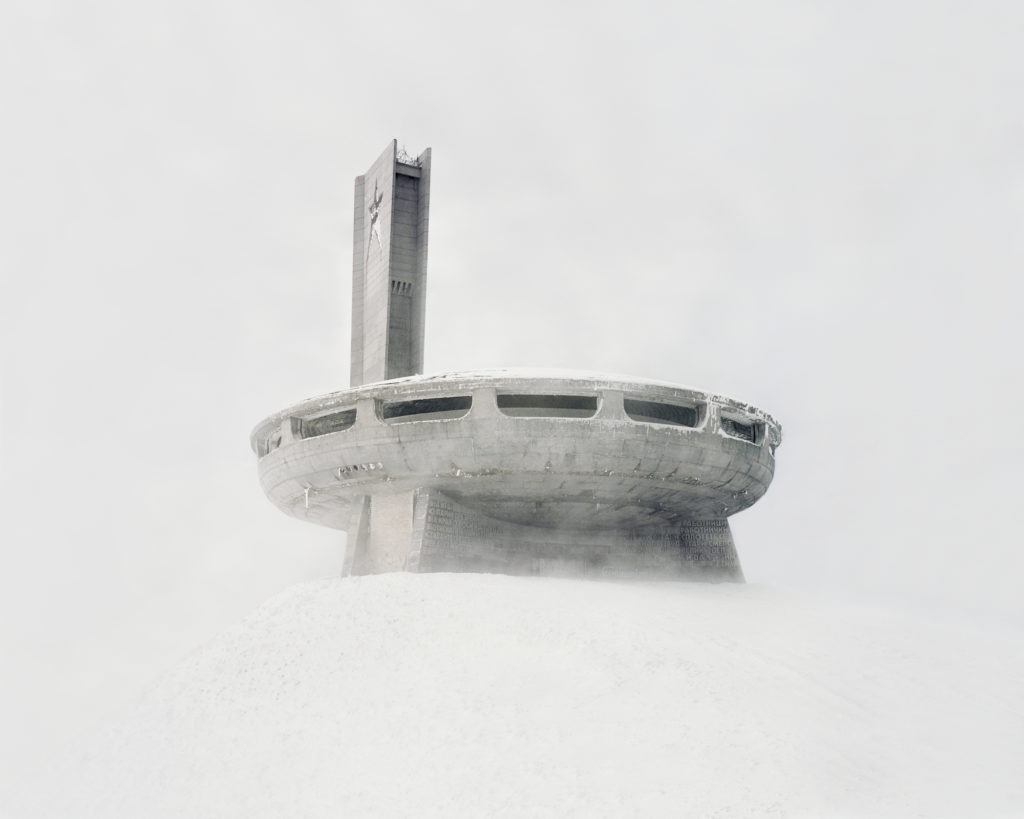