Researchers Are Close To Discovering An Anti-Ageing Drug For Humans

Those looking for the fountain of youth may soon need to stop looking.

Joint researchers across Washington University in St. Louis and Keio University in Japan have announced that they’ve discovered a compound which could reverse the ageing process in humans.

The international band of brainiacs have been hard at work studying a new compound called ‘Nicotinamide Mono Nucleotide’ or NMN for short. Administered into lab mice as a drug, NMN has shown a reverse in diabetes, a counter decline in metabolism, eyesight and glucose intolerance.

Along with these positive results is the activation of proteins called sirtuins, which naturally decreases in production as the human body ages. What experiments have shown thus far is that mice which were administered NMN aged slower and possessed a longer lifespan than those that didn’t have NMN.

The results have been so positive that NMN has been fast tracked to become the first anti-ageing drug to be tested on humans. Ten human subjects will join the experiment next month when scientists administer the drug to track if the compound can truly reverse the effects of ageing.

“We’ve confirmed a remarkable effect in the experiment using mice, but it’s not clear yet how much [NMN] will affect humans,” said Professor Shinichiro Imai of Washington University in a statement.

“We’ll carefully conduct the study, which I hope will result in important findings originating in Japan.”

If the drug receives the green light for use in humans by governing bodies, it will mark the first ever anti-ageing treatment to be accessible by the public.

Until then, feel free to embrace the stylish silver fox or the old fashioned ways to prevent signs of ageing. 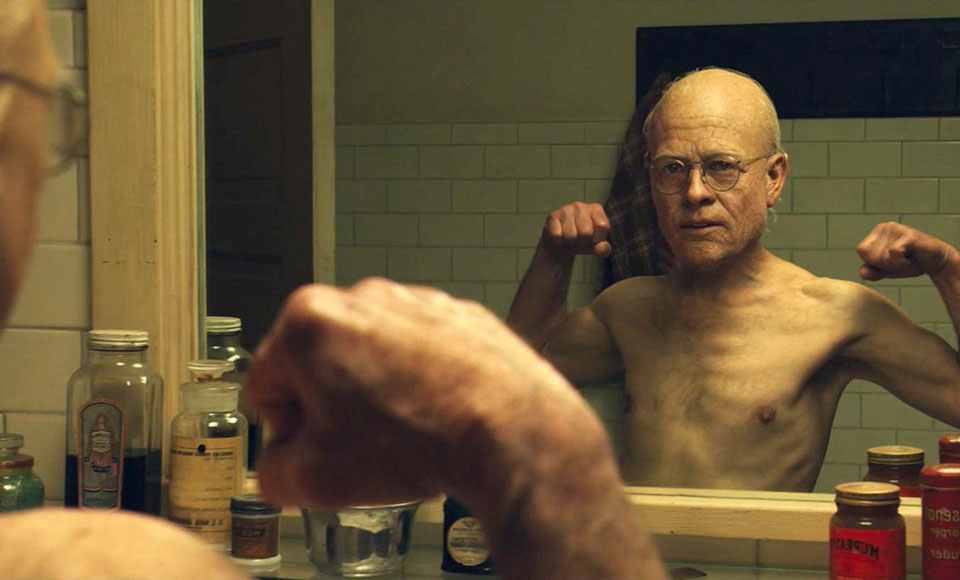