As the world becomes increasingly connected, it can feel like our planet is shrinking. Fewer and fewer places are safe from tourists wielding selfie sticks and digital nomads seeking their next remote offices.

But there are still some destinations off the beaten path (or just barely on it) that entice visitors simply because they’re so difficult to reach. These far-flung havens boast abundant natural beauty and the bare minimum in fellow humanity. To get there, you’ll need a steady set of sea legs.

The best way to get away from it all is to leave land behind and set sail. Below you’ll find seven unforgettable places you can only reach by boat. Eye patch and shoulder parrot not included.

The Raja Ampat archipelago is home to the richest marine biodiversity on earth. Its native species include whale sharks, manta rays, and the endangered Pacific Leatherback turtle, plus a variety of reef fish, corals, and crustaceans found nowhere else on the planet. Unsurprisingly, the Indonesian islands are a bucket list destination for divers around the world. Visitors have several accommodation options on land, accessible by boat from the Sorong airport, or may book a cabin on one of the luxury ships that tour the area.

Halfway between Norway and the North Pole is Svalbard, a fascinating and untouched stretch of island wilderness that must be navigated by polar expedition ship. Beluga whales, walrus, seals, reindeer, polar bears, Arctic foxes, seabirds, and a few thousand human inhabits miraculously co-exist in this harsh landscape. Svalbard is so remote that it hosts the Global Seed Vault, a secure bank designed to preserve an assortment of plant seeds in case of a major regional or global catastrophe. The stark, eerie beauty of the islands is worth seeing at least once.

The spectacular natural scenery of Patagonia is no secret, and some of its finest is found on Victoria Island in Nahuel Huapi National Park. The park’s namesake lake is the largest and deepest in Argentina‘s Lake District, and at its centre is the natural reserve of Victoria Island. Once on the island, visitors can explore its magnificent giant trees and hope for a sighting of the wild boar, red deer, pheasants, and pudú (the world’s smallest deer) that call it home. The island was also once home to native populations who left their mark in the form of cave paintings.

Despite its ominous name, Deception Island has long offered a safe harbour to sailors in need. Today the island, which sits above an active volcano, is a tourist attraction and a scientific outpost. Visitors can explore the dilapidated remains of a whaling station and an aircraft carrier, as well as the largest cemetery in Antarctica. The highlight of a trek to this ultra-remote locale is a dip in one of its natural hot springs. It’s not everyday you can relax comfortably in your trunks in the midst of a frigid martian landscape.

Near the meeting of the Ou and Mekong Rivers in Laos are the two Pak Ou Caves. The Tham Ting (lower cave) and the Tham Theung (upper cave) have been places of Buddhist worship for hundreds of years. More than 4,000 sculptures of Buddha in varying poses line the caves, lit only by a few candles and the torch beams of curious visitors. The local boatmen who ferry tourists back and forth to the caves often make a second stop at Ban Xang Hay (aka ‘Whiskey Village’) so their passengers can refresh themselves with a stiff drink after their explorations.

This hidden pocket in the Ionian Islands is one of Greece‘s most Instagrammable sights. Navagio Beach, also known as Shipwreck Beach or Smugglers Cove, has it all: vanilla sand, sheer limestone cliffs, clear turquoise water, and yes, an actual shipwreck. To reach this particular slice of heaven, visitors must take a boat and pack in everything they’ll need as there are no facilities on the beach. Don’t forget to take in the panorama from the viewing platform at the top of the cliff.

Mother Nature has spent millennia carving out this monumental wonder: a network of swirled marble caverns arched over the azure waters of South America’s second largest freshwater lake. The mineral impurities in the marble form graceful calligraphy swirls that reflect the colours of the lake below. When the waters are at a suitably low level, it’s possible to slip through the stunning passages in a small boat or kayak. Though the Marble Cathedral is relatively under-the-radar as a tourist destination, it never fails to leave those who find it speechless. 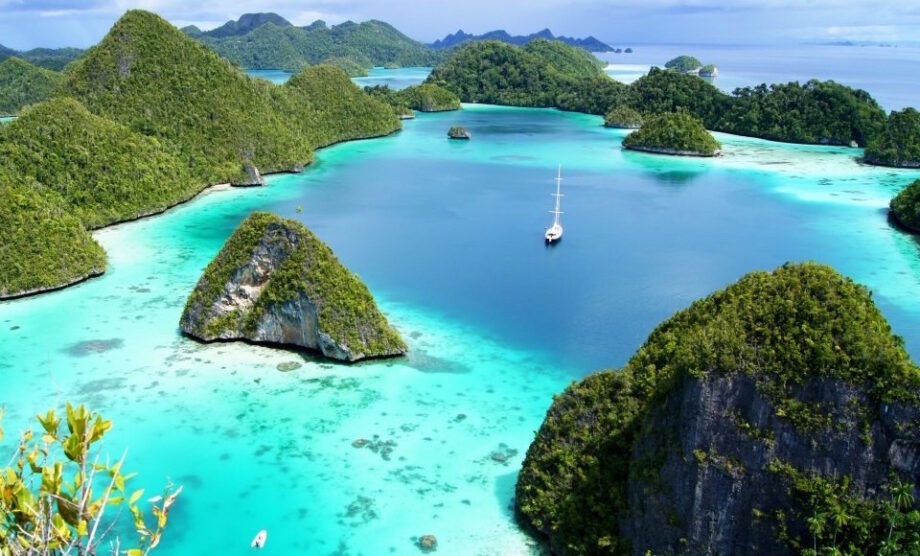 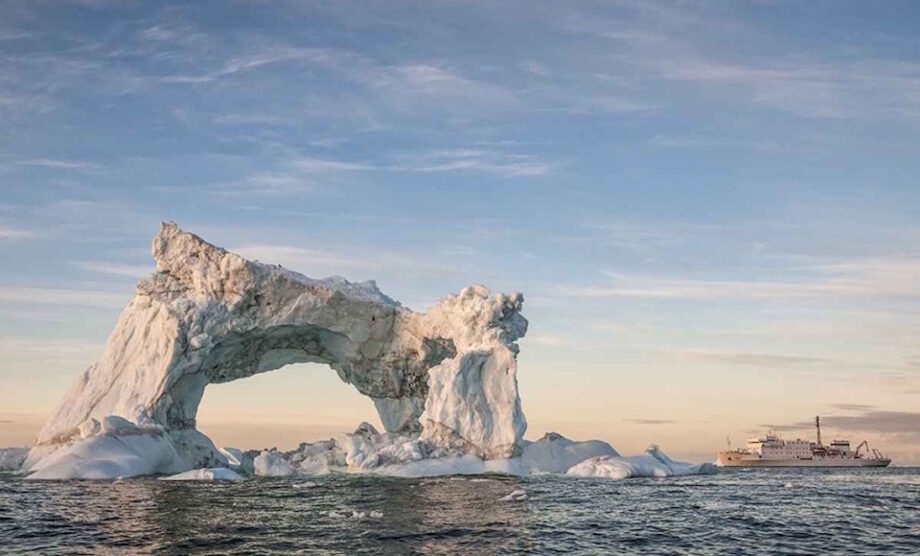 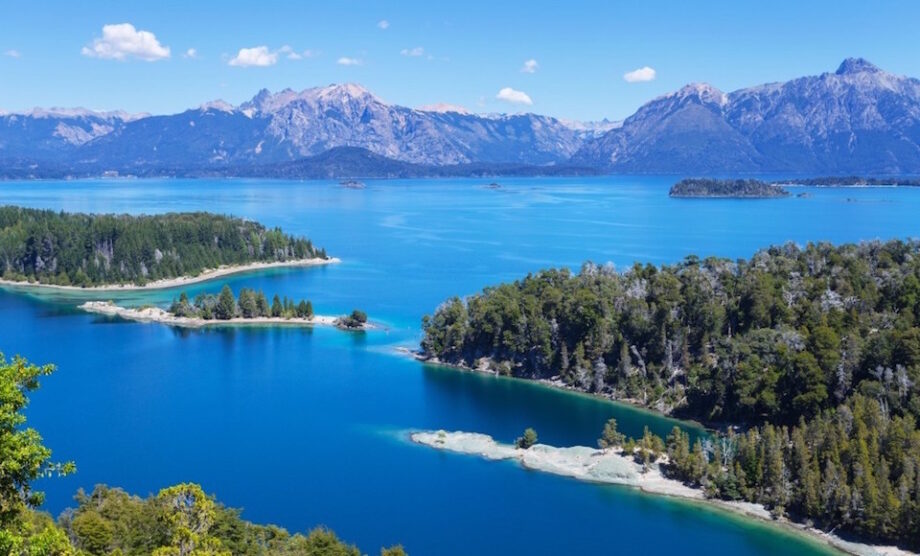 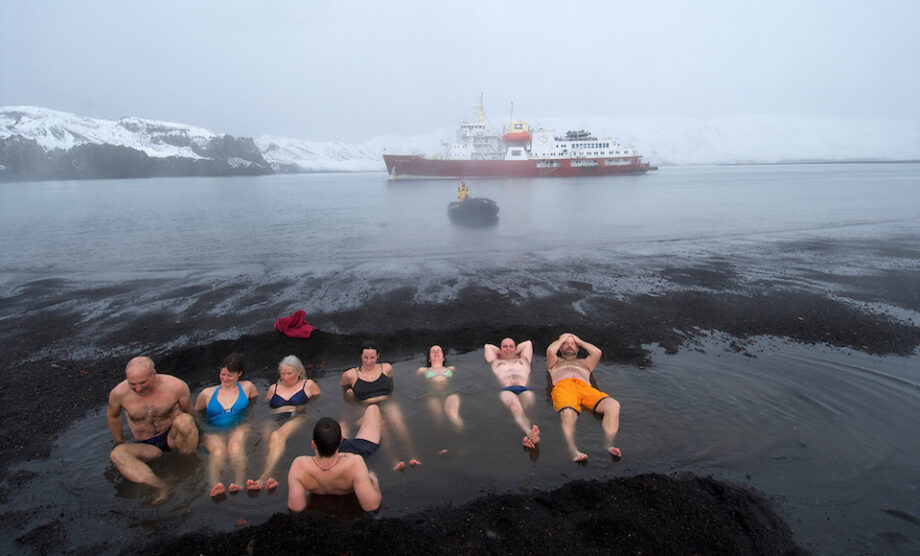 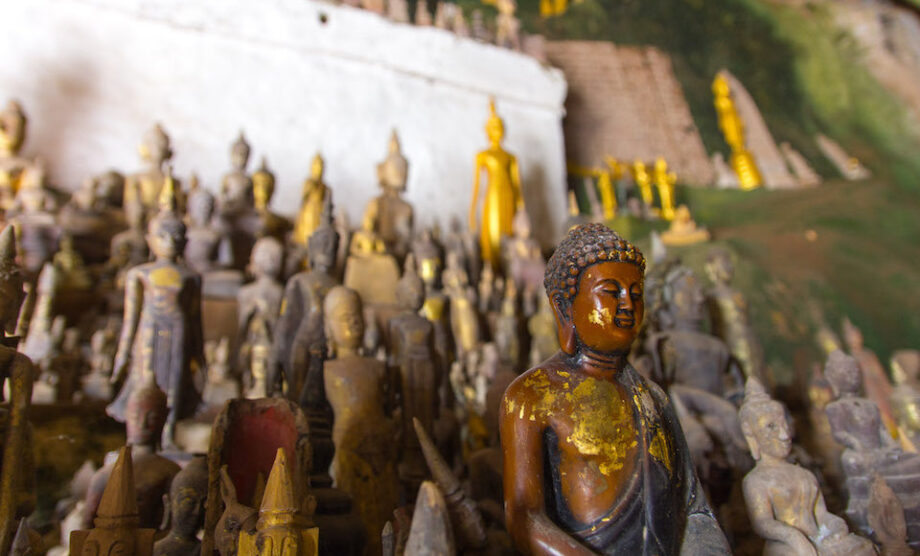 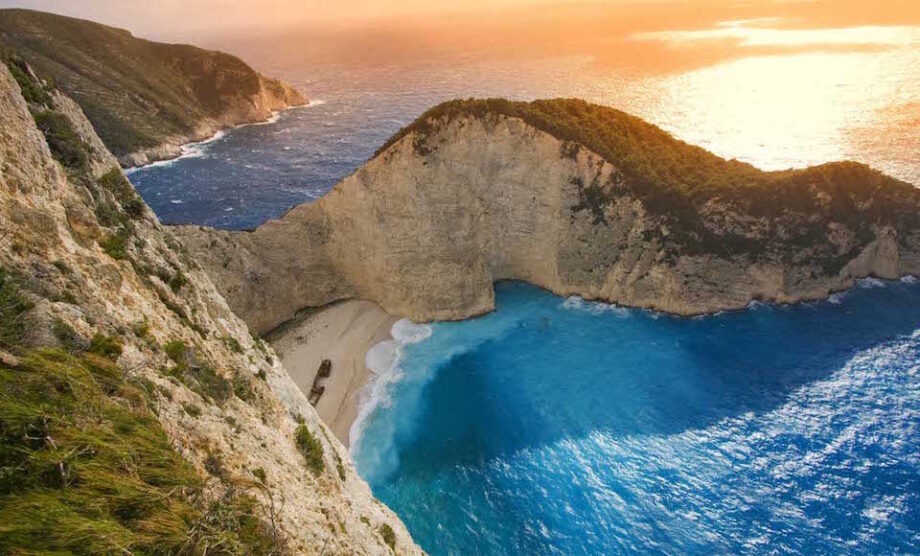 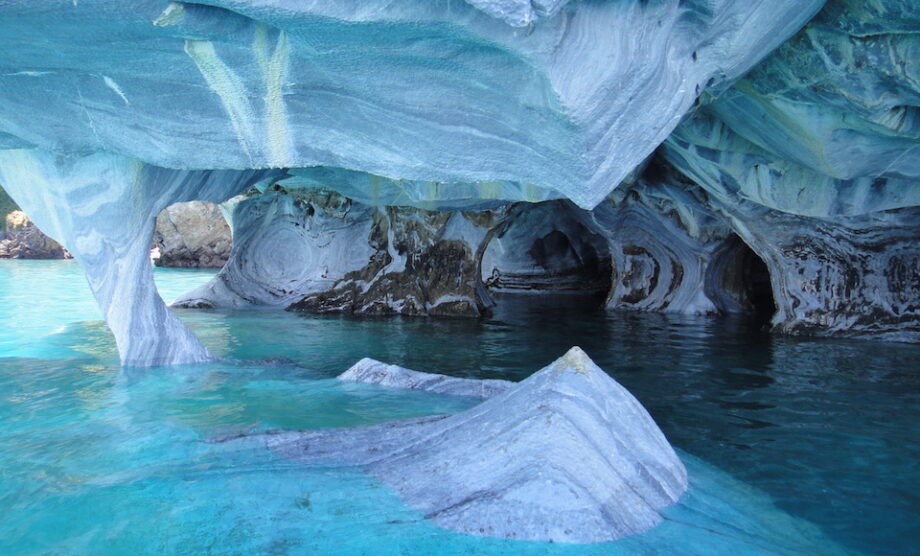 The World’s Safest Airline For 2022 Has Been Announced

Want To Be A Formula One Driver? Get Good At Video Games