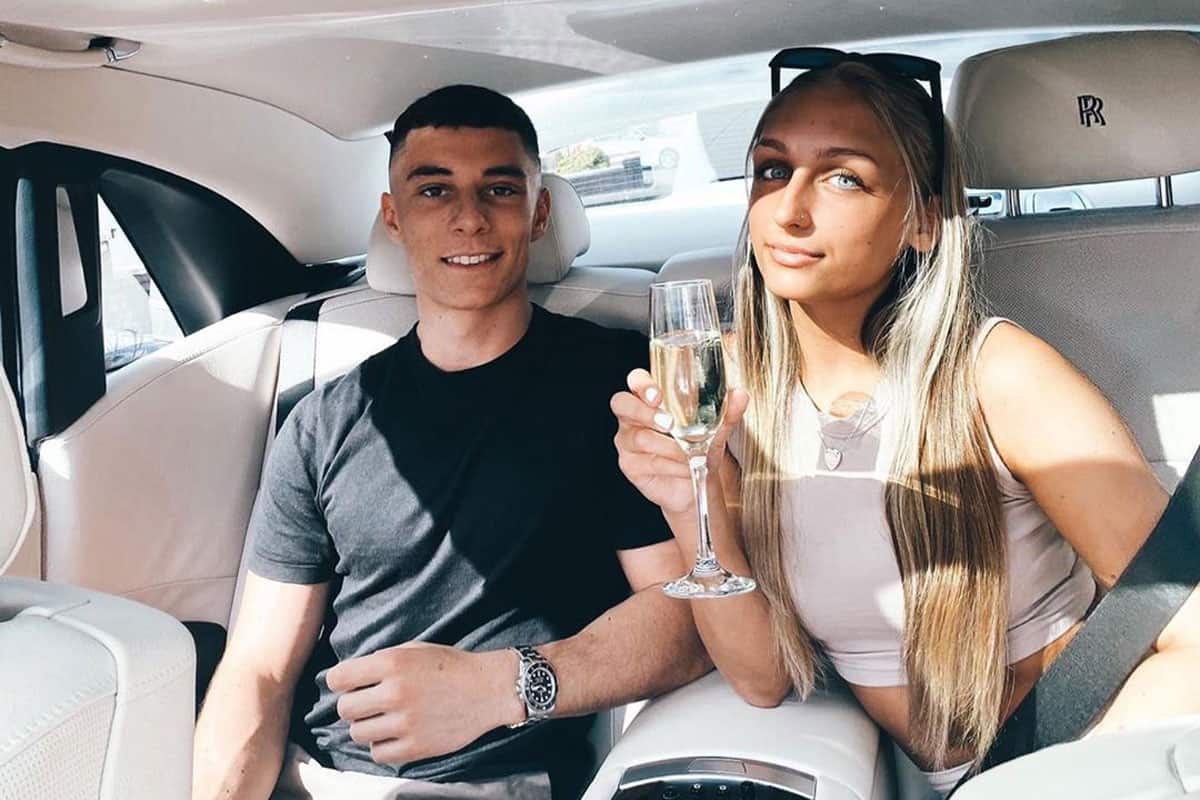 The introduction of superannuation in Australia was one of the most important pieces of economic policy this country has ever seen. Yet most people don’t really understand how it works or let’s be frank, give much of a toss. It’s boring, complicated; abstract.

But you could be doing yourself a disservice by not paying enough attention to what’s happening with your super account.

We all more or less understand how super works: you sacrifice a bit of your salary in order to build a little investment nest egg so that by the time you retire, you don’t have to rely on a pension. Employers make a contribution too.

What is easy to lose track of is what super fees you’re paying. Unless you’re self-managing – which is a whole other kettle of fish – every super fund charges fees. These include administration fees, investment fees and insurance fees just to name a few. Some of these fees are a flat rate, and some are a percentage factor. For example, AustralianSuper charges an administration fee of $2.25 per week plus up to 0.04% pa of your account balance: the flat $2.25 per week calculated weekly and deducted monthly and the percentage component deducted daily from investment returns.

That doesn’t sound like a lot but it can add up over time. Keep in mind, that’s just the administration fee. For Australians who are just starting their working lives, or who are currently unemployed, this unholy cocktail of percentages and flat fees can really take a bite out of your super. That $2.25 a week doesn’t sound like much but it takes a much bigger bite out of a $1,000 balance than it does out of a $100,000 balance – particularly if there’s no money coming in.

Speaking from experience, I had a summer casual job where I accrued super from, but I lazily just went with my employer’s fund without doing any research. Once summer was over and I was back to my studies, with no more money coming into the account, I was being charged more in fees than I was generating in returns, and my meagre balance was sucked dry. I didn’t even realise it was going on until it was too late.

That’s the thing about super: it’s easy to forget about. But if you’re not careful, you can do yourself damage in the long run – compound interest is a b*tch.

Even if you’ve got a steady job and money’s coming into your super account, you ought to do your research and make sure you’re not getting ripped off with super fees. One easy way to reduce your fees is to consider what level of insurance you have: common fees include life insurance, income protection and disability cover. You might find that you don’t want or need as high a level of cover as you’re currently getting (and being charged for the privilege of having).

A really easy way to make sure you’re getting the best deal is to go with a MySuper fund. Most funds offer a MySuper product, which is essentially just a low-fee, basic fund without other features (and therefore fees). MySuper replaced the default fund system we had before 2011 – the idea being that if employees didn’t choose their own super fund, their money would go into a basic account where they wouldn’t be charged for things they don’t want or need, instead of some dodgy default product.

If you were already in a default super fund before 2017, chances are you’ve already been moved into an equivalent MySuper fund, so there’s nothing to worry about. However, depending on how long you’ve been building super, you might be in an older fund type that might be charging you too much. Alternatively, if you’ve elected to choose your own fund you might find that a MySuper product makes more sense for you. In any case, do some research.

Another easy way to make sure you’re not being stung by unnecessary fees is by making sure all your super’s in the one place. This is another thing that’s common with casual workers: you go between jobs, have numerous active super accounts going (which are all attracting fees), and then they all get whittled down to nothing. These days, it’s pretty easy to consolidate your different accounts. Roll all your stray funds into one to make sure you’re not getting hit up more than you need to for fees.

Super has been a hot topic lately. Part of the government’s COVID-19 economic measures has been allowing Australians early access to super – a controversial policy that is likely to have deeply negative consequences for our future economy, Warren McKeown from the University of Melbourne relates. Also in the news, former Labor Prime Ministers Kevin Rudd and Paul Keating have come out in force against Prime Minister Scott Morrison and the Coalition’s hints at deferring the super guarantee, which is legislated to rise incrementally from 9.5 per cent to 12 per cent come 2021, ABC News reports.

With the future of super looking shakier than ever, young Australians need to ensure that they’re not dealing with unnecessary fees on top of all the other bullsh*t.