Elon Musk is no stranger to far out ideas that we often question at first, but this one has to take the cake. The billionaire owner of SpaceX recently made headlines when he dropped his theory that we’re all living in a giant video-game simulation created by a super intelligent entity.

It might sound like all kinds of crazy but during that same on-stage interview with the founders of Recode, Musk also mentioned his desire to develop an implantable computer for the human brain that would prevent our future destruction by ultra-intelligent AI beings.

Banks’ version of ‘neural lace’ is a mesh-like device humans would implant in their brains to control the release of certain neurons with specific thoughts. Musk’s idea of neural lace, however, would add a digital layer of artificial intelligence to our brains, working symbiotically with our cortex and limbic systems to enhance intelligence. The thinking is, if AI takes over then this neural lace would ensure we are humans aren’t rendered obsolete.

Musk has been pretty vocal about the threat artificial intelligence poses on humankind and even started a non-profit dedicated to preventing AI from ruining the world. Is Musk on to something, or has he gone one step too far? 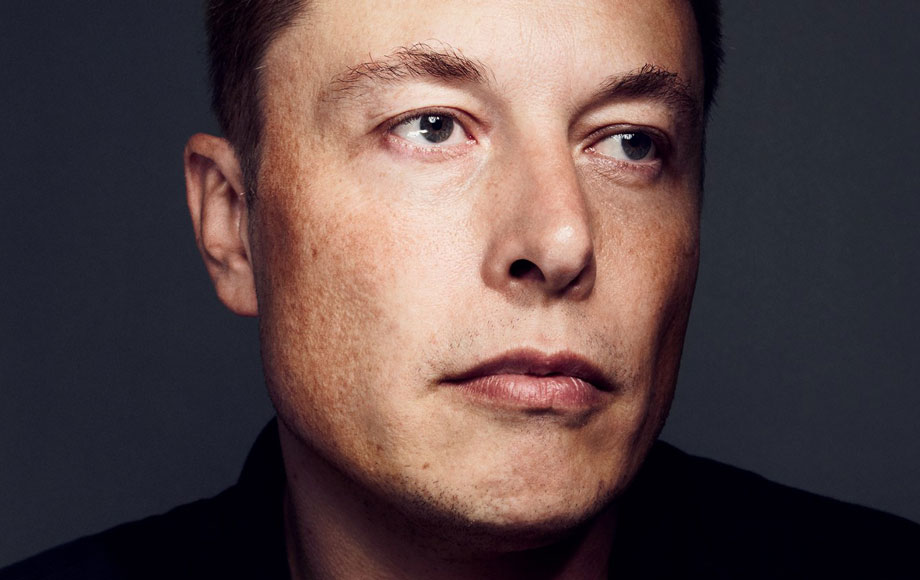