Italian luxury marque Maserati will be joining the ranks of the performance electric car segment if all goes to plan by 2020.

Details are sparse at the moment but what we do know is that the electric supercar will take after the form of Maserati’s Alfieri concept vehicle, a car which debuted at the 2014 Geneva Motor Show.

The Alfieri EV will be in direct competition to Porsche’s 911 models albeit providing more space. In their crosshairs is also Bentley’s GT and Jaguar’s F-Type. Those who can’t wait until 2020 can opt for a conventional petrol V6 version which will launch earlier in 2019.

If ever there was a sign that an electric supercar war was brewing, this is it. And everyone is gunning for the Tesla Model S. 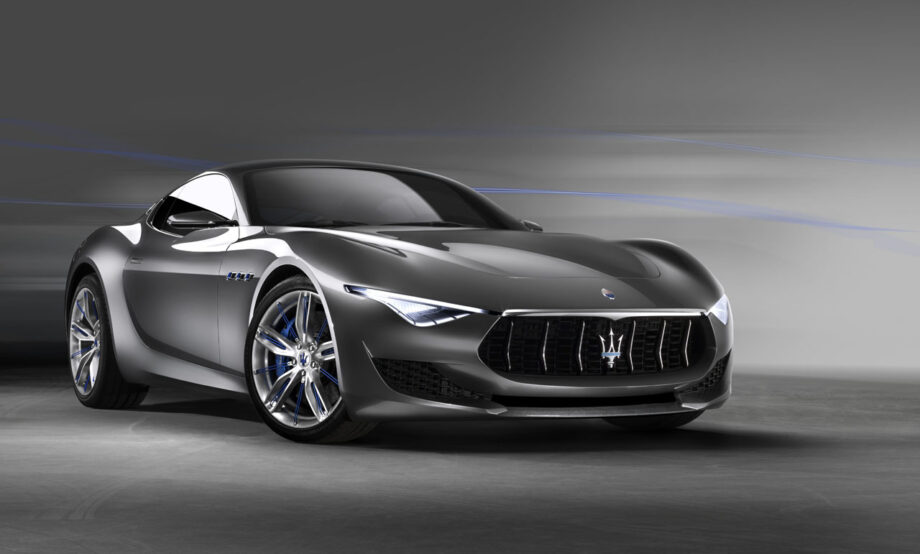 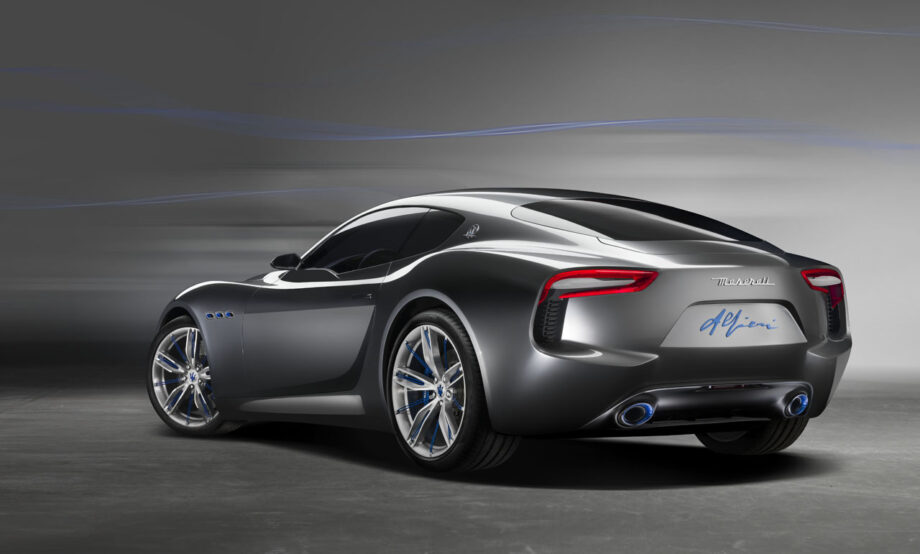 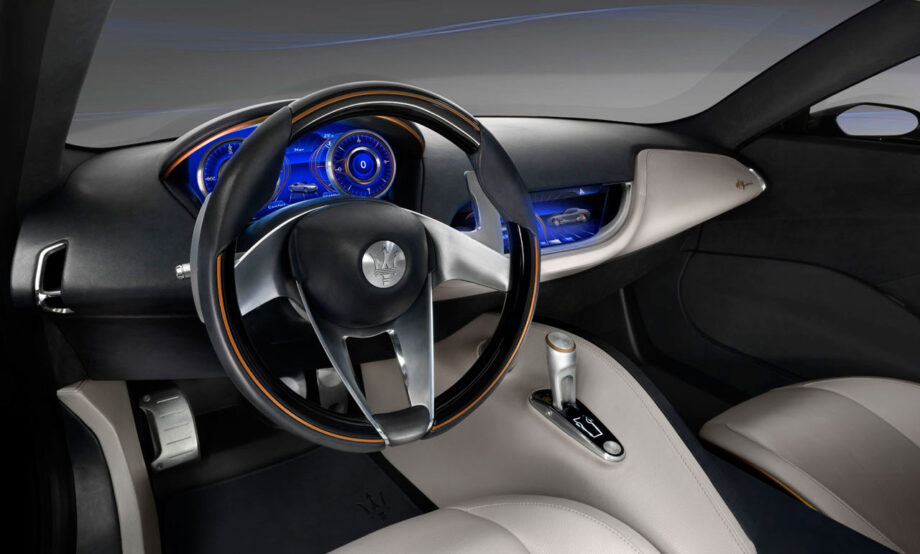 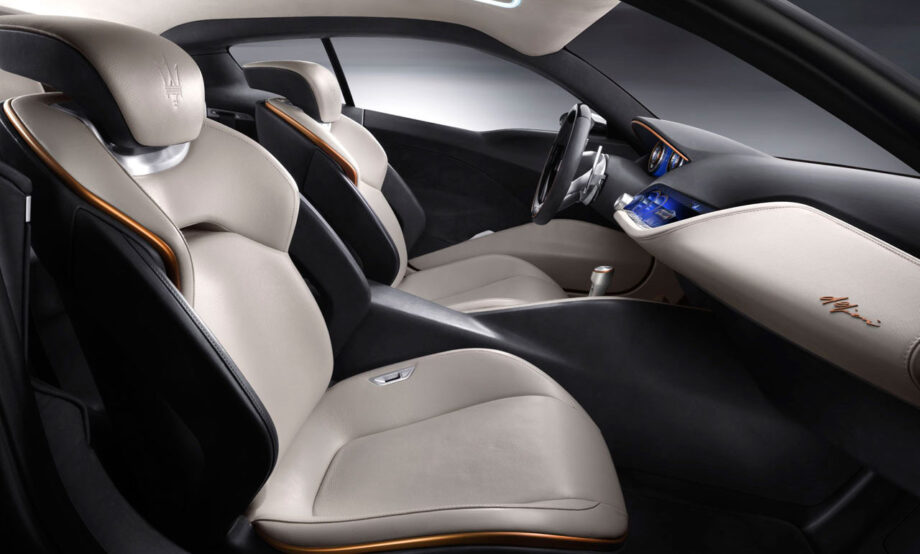 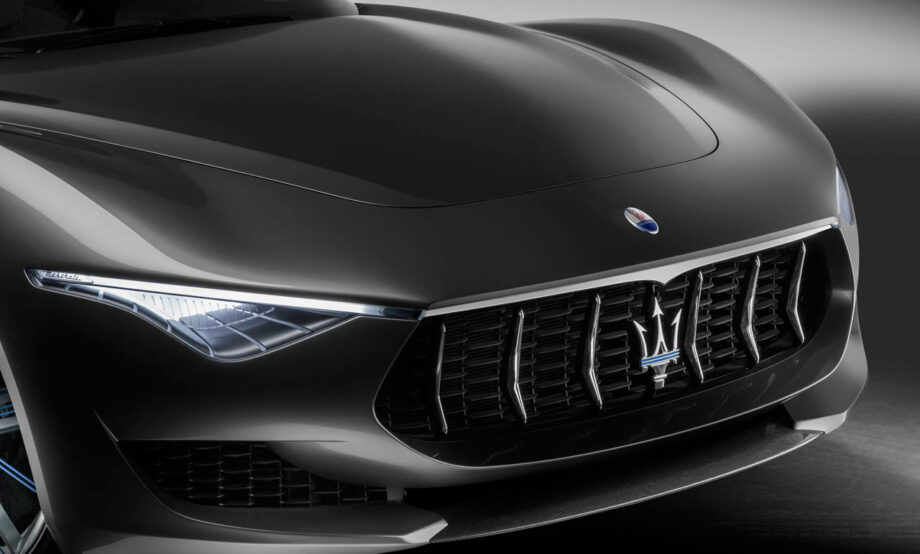 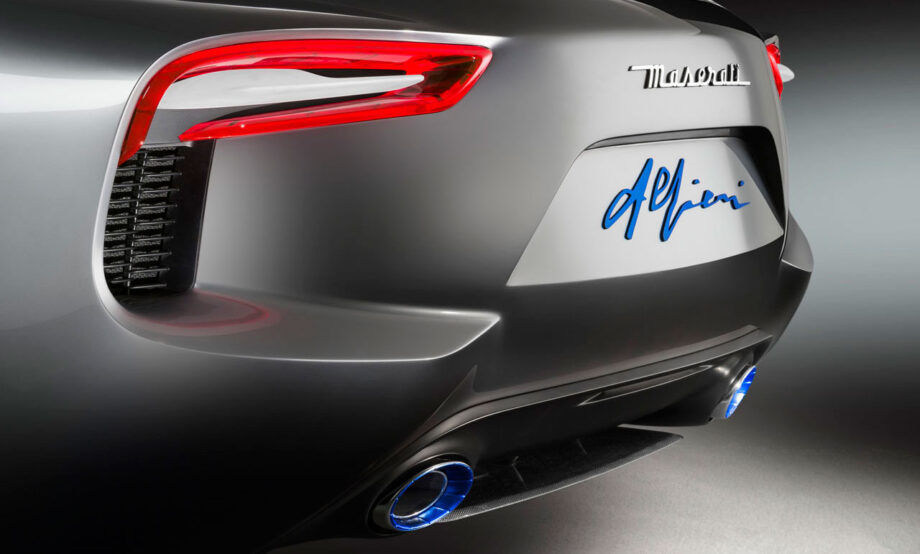 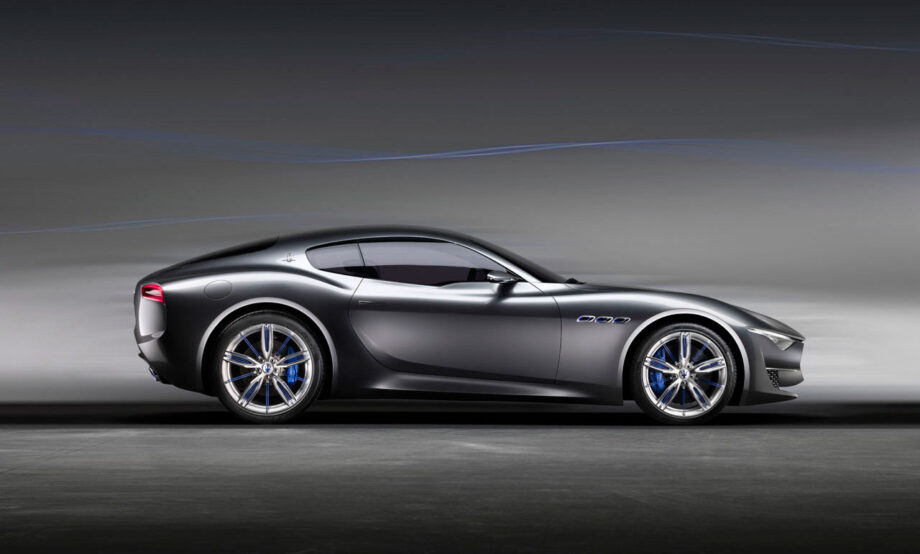