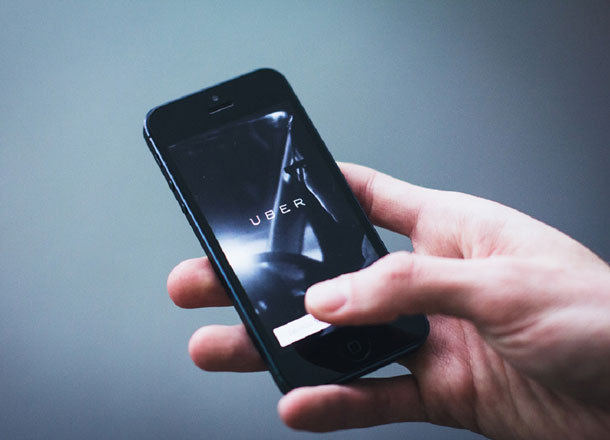 The future is now for Uber, with the news that users of the app who live in Pittsburgh could be passengers in driverless cars as soon as the end of this month.

Existing Uber drivers won’t be completely replaced, Kalanick assured. The driverless cars will come with people in the driver’s seat to make sure nothing goes wrong and to take over in scenarios where Uber’s self-driving tech isn’t reliable e.g. crossing a bridge. There will also be a person sitting shotgun to take notes and cameras inside the vehicle to record everything going on.

It all sounds a little risky, but there is one major benefit: trips will be free. Instead of Pittsburgh’s usual rate of $1 per kilometre, passengers can get from point A to point B without paying 1 single cent.

Uber has also revealed a $US300 million partnership with Volvo to develop the app’s autonomous cars, which will be custom Volvo XC90 SUVs. The Bloomberg report did mention, however, that Uber’s partnership with Volvo isn’t exclusive and the company “plans to partner with other automakers as it races to recruit more engineers.” 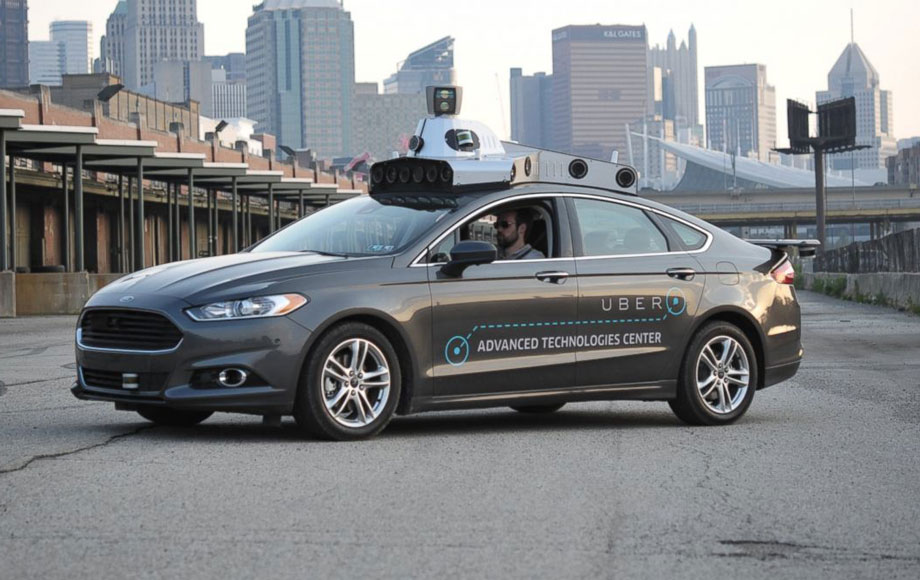