Rejected? It’s Not Your Looks, It’s Your Vibe

It’s not your looks so stop feeling sorry for yourself and get real.

Let’s talk about Gordon Ramsay for a moment. There’s something about the guy, with his perpetually bleached hair, foul mouth and face like a past-its-prime work boot, that somehow makes him irresistible as not only a sex symbol (believe me, he is), but as a person you’d simply want to have a beer with. But what does he have that you don’t?

Find Your Own Vibe 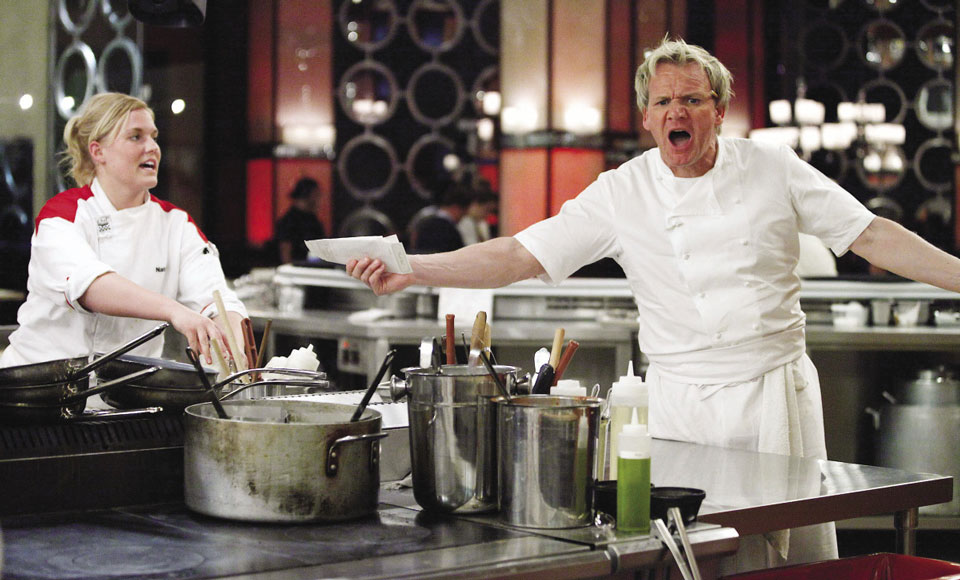 A bit of confidence and charisma

More than a few women (and men too) would agree that while he’s not traditionally handsome, there’s something he gives off that makes him incredibly attractive. But what is it?

How do you distil down that vibe; that charisma and obvious passion that he puts into whatever he does? Because after all, if you could take Gordon Ramsay’s vibe and put it in a bottle, it would sell in the millions.

Looks Aren’t Everything, But They Help 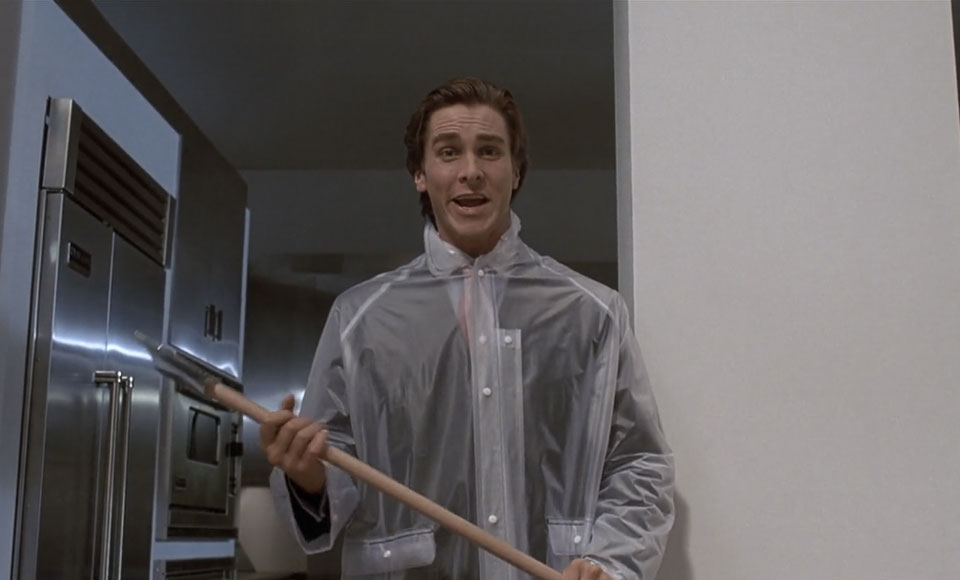 Leave the crazy vibes at home

The cold fact of life is that humans are animals. They go off instinct, they’re hard wired to go for those who they find attractive when selecting a partner, and ultimately, there’s not a whole lot you can do about it if you’re not physically someone’s cup of tea.

Of course, there’s a giant gulf between looking like you’re giving it a red-hot go and simply not giving a toss what you look like stepping out of the house of a morning.

Assuming that most of those reading this probably fall into the former, this may not be too much of an issue, but learning to feel like you’re presenting the best possible version of your physical features can go a long way in giving off the vibe that you’re sure of yourself. 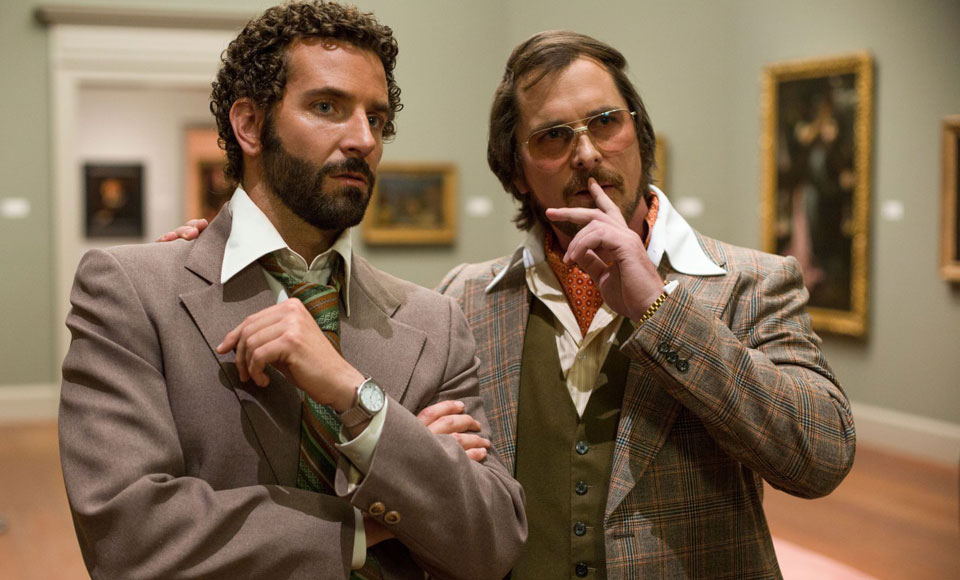 This is important, because a lot of men rely on their outfits and their look as a source of confidence. And this is absolutely fine.

You should think you look fucking awesome in that carefully planned out outfit, because there’s every chance that you do. The problem is when you start to attach an identity to the clothes you wear.

This isn’t to say that you shouldn’t take influence from those around you. If you want to dress like Drake, go for it. Some people know style and it’s all well and good taking cues from them. Just because you dress like Drake though, doesn’t mean you have license to suddenly go and start stunting on people courtside at a Warriors game.

Let your style be an extension of your confidence in who you are as a person. If you don’t feel confident in yourself, then no amount of fancy clothing will ever form enough layers to mask it. 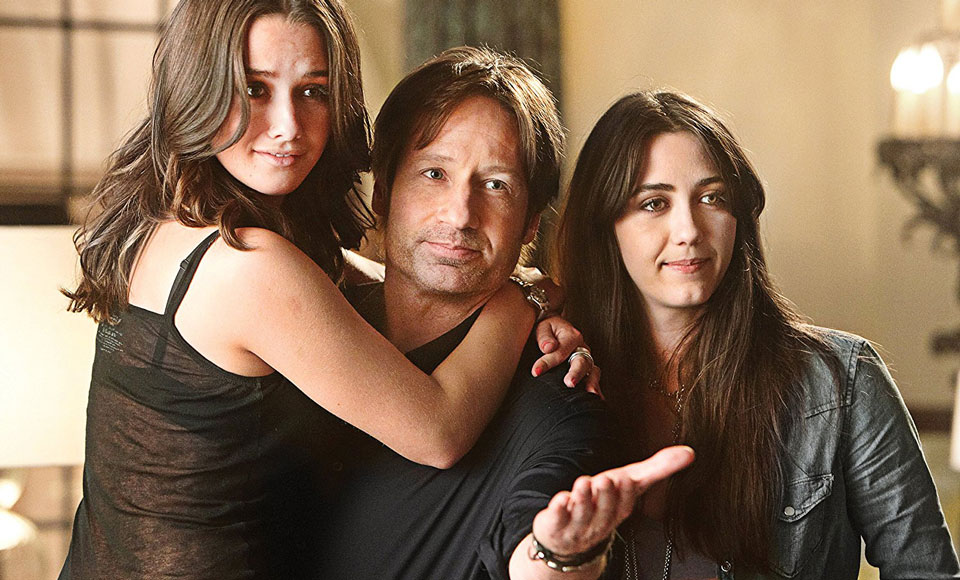 You have to carve your own cool

The same thing goes for trying to channel your favourite pop culture characters. One thing people always seem to forget is that the people on TV they’re trying to emulate have literally been written into existence.

Every witty line, scathing comeback and ballsy action is the figment of someone else’s endless poring, editing, contemplation, writing and rewriting. And sure, while there absolutely are people out there as charismatic as Cook from Skins or as suave as Harvey Specter, no amount of pomade is going to turn you into Don Draper.

There’s a lesson in this that every guy can take a grain of hope out of. Cultivating a good presence around yourself is one of the easiest things you can do, regardless of whether or not you think you’re particularly good looking or charming.

We’re not talking about channelling the universe’s energy into yourself, practicing feng shui or any of that stuff either.

We’re talking about the fact that whether you want someone to hire you, fuck you, positivity breeds positivity in others, and having genuine confidence in yourself (note: not acting like a completely different characterisation of yourself) inspires others to feel confident in you.

How To Appear More Attractive To Women