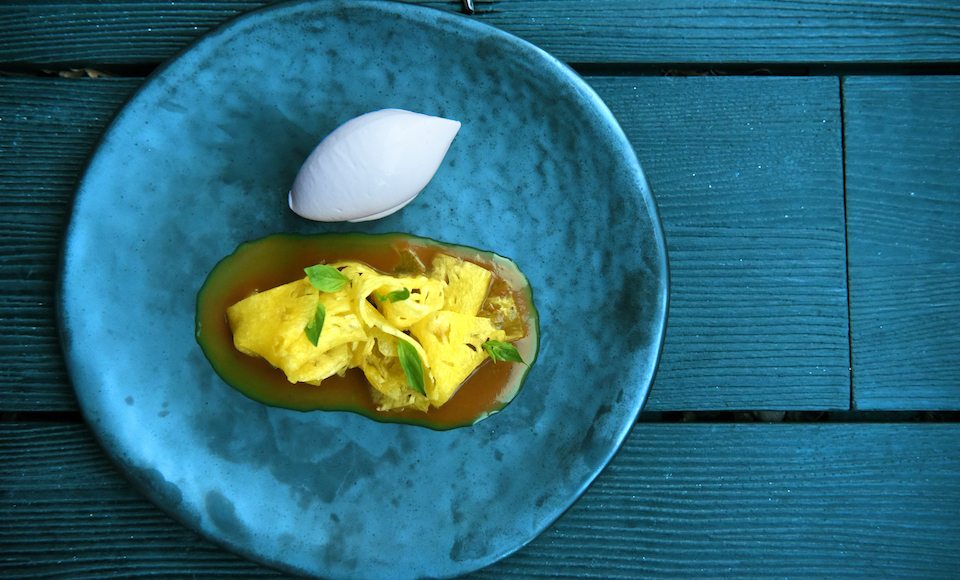 Creating one successful restaurant in a single location is a monumental task, but taking your pop-up on a global gastronomical tour that covers 20 menus in 20 countries over 20 months? That’s downright Herculean.

And it’s exactly what the irrepressible minds behind One Star House Party are doing.

The trio behind the concept are husband and wife team Kevin and Trisha McCrae, and former NOMA chef James Sharman. It all started with a successful pop-up restaurant in Hong Kong… then one in New York… then one in San Francisco. One restaurant led to another, and the team was hooked. One Star House Party was born.

“We started this because we were all tired of the environments that we had been working in,” said Sharman to Hong Kong Tatler (which also notes that the name is a tongue-in-cheek reference to the Michelin stars earned by the team members’ previous restaurants). “They were all amazing places with incredible people, but we just wanted to do something that was kind of outside and completely uncontrived. We just knew it was what we wanted to do from now on.”

So far, their tasty travels have seen them live and work with a family of Vietnamese street food traders, fish offshore with a Thai crew, and study how people in the Himalayas have learned to cook against the odds. They’ve travelled by planes, trains, and automobiles for a total of 12,636 miles so far.

Each restaurant lasts only one week, but what a week it is. In New York, the pop-up took place in one of the city’s most expensive Airbnbs. In Kenya, they created a floating restaurant on a crocodile-infested lake. In Vietnam, they set up in a sleeper train. They even made history by creating a dining experience at Everest Base Camp.

One Star House Party is currently in London for a month to showcase what they’ve learned on their journey so far. When they leave on November 3, they’ll have eight stops to go, including Buenos Aires, Vancouver, Hobart, and Tokyo.

Reservations can be made via the One Star House Party website – or, if you prefer a more hands-on experience, you can apply to join the team as an intern in the country of your choice. All flights and expenses will be paid for, and you’re guaranteed to eat well. 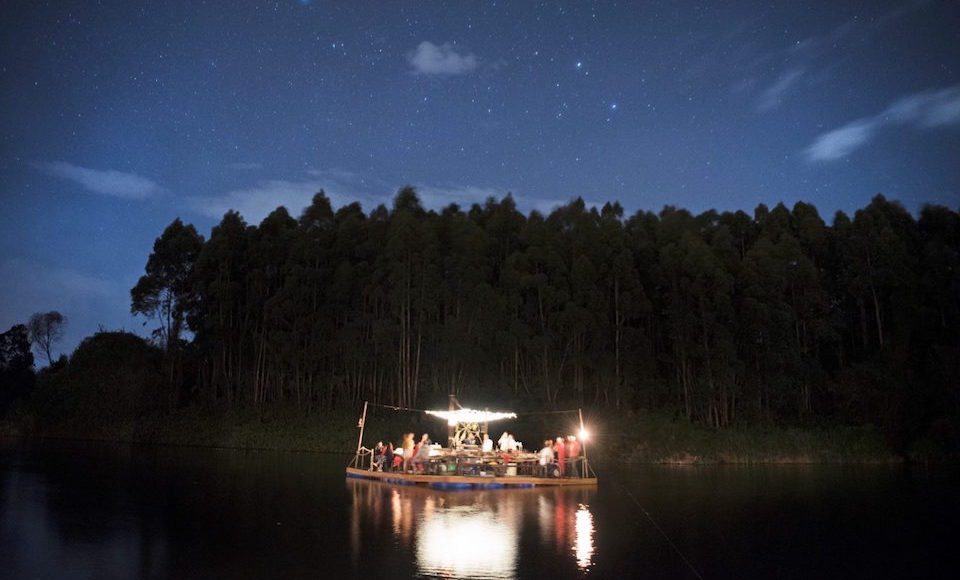 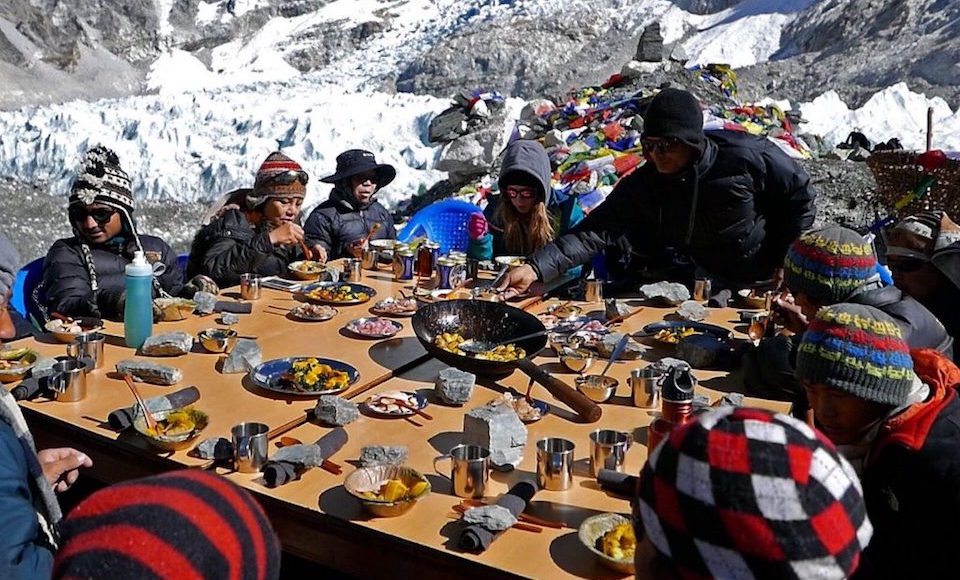 3 of 10
Mount Everest Base Camp Restaurant 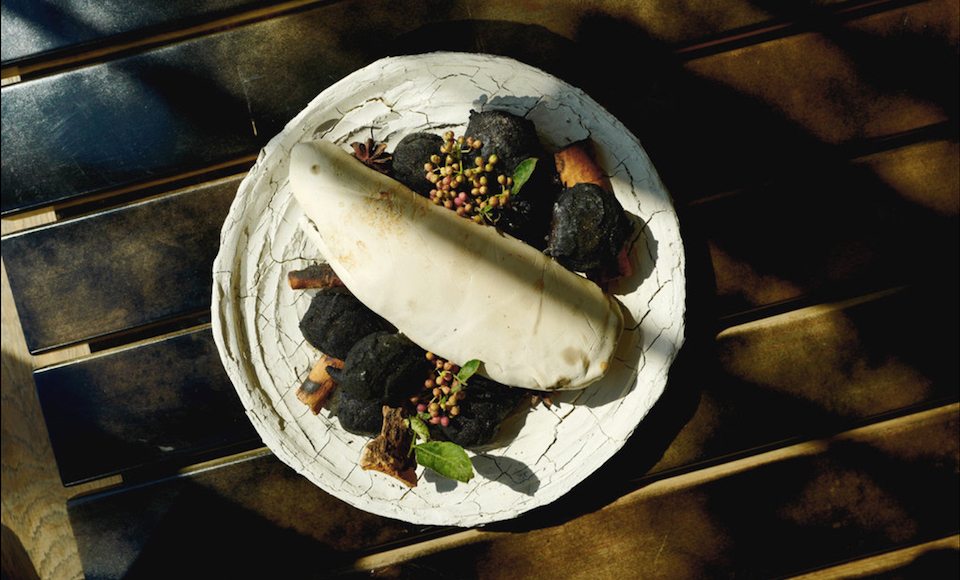 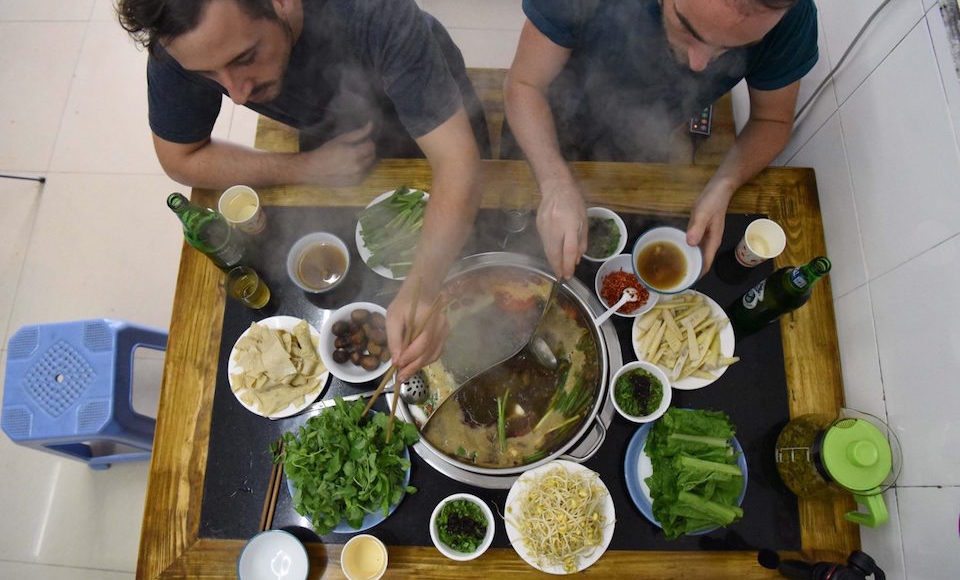 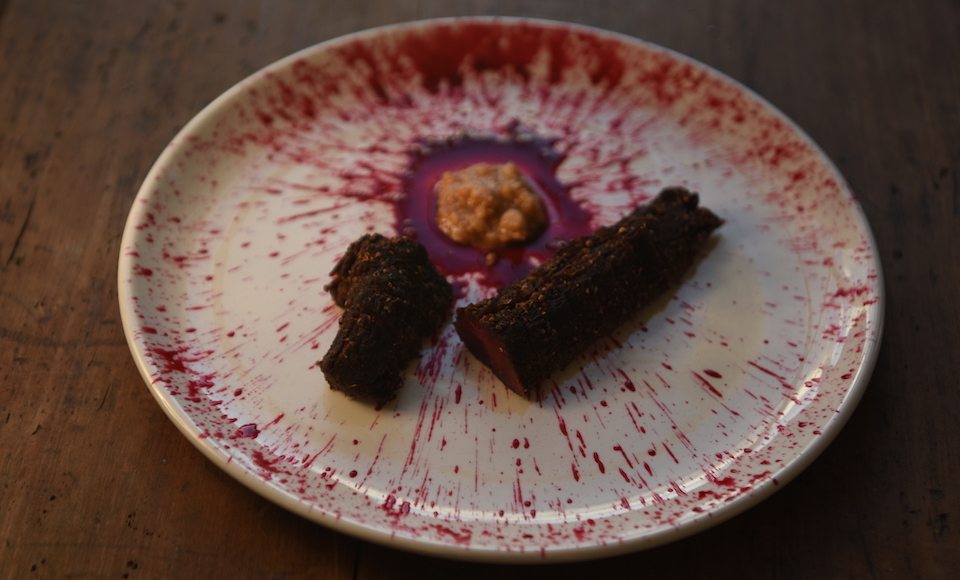 6 of 10
South Africa: Biltong Tartare with Smoked Beetroot and Hazelnut
< 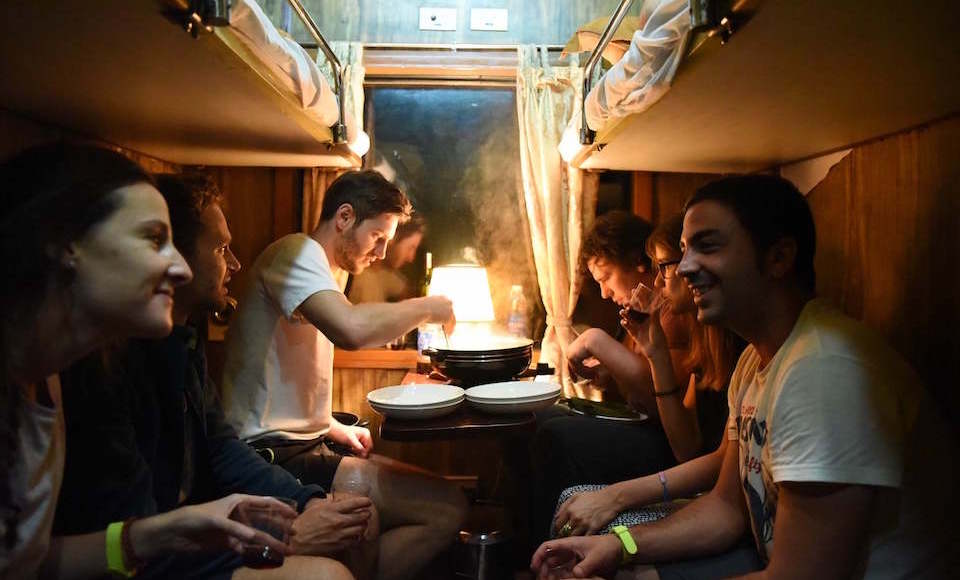 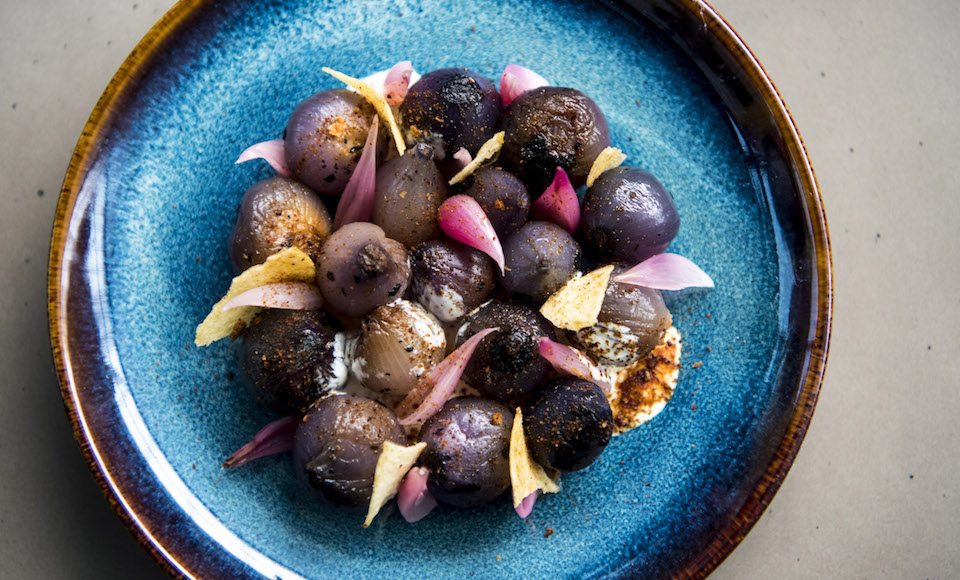 8 of 10
Vietnam: Onions and Malted Barley 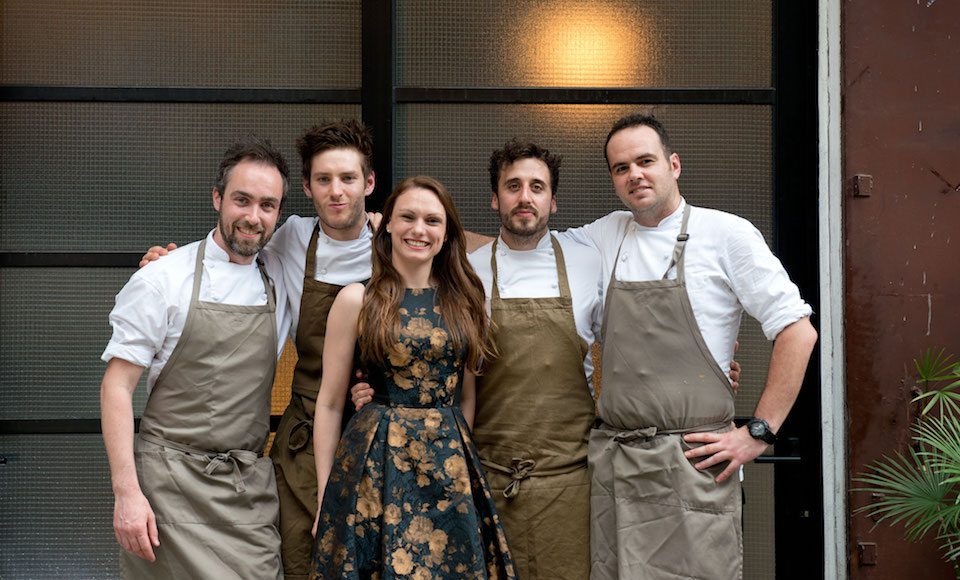 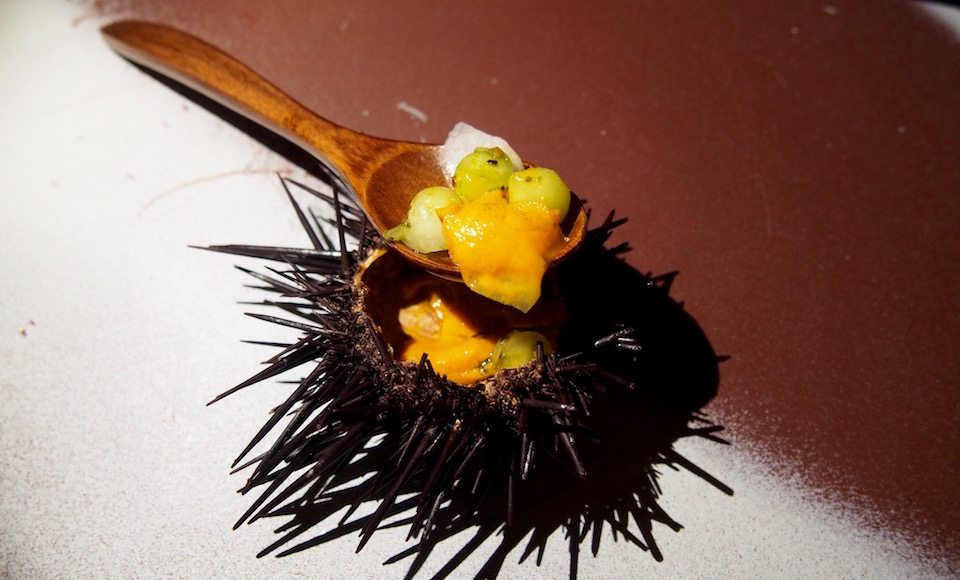