A slower and more expensive 5G network VS. a faster one with potential security risks. 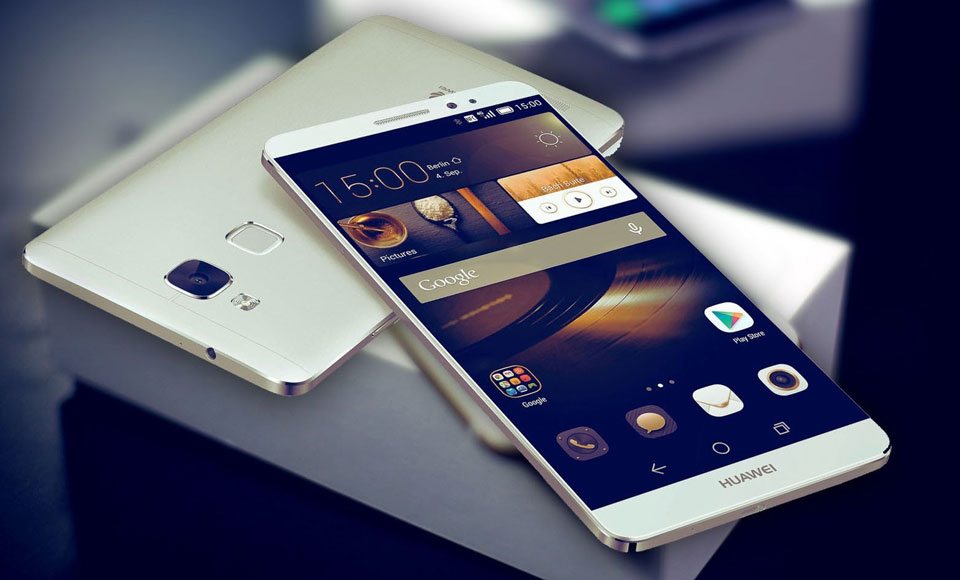 The government could potentially ban the Chinese telecommunications giant from taking part in the development of the country’s rapid 5G mobile network over national security concerns. If this happens it would be a major setback for Huawei which had already been blocked from tendering for the National Broadband Network (NBN) back in 2012.

The 5G network is a Fifth Generation mobile network technology that promises to bring increased connection speeds that eclipses the current 4G network. In real world application, the 5G network will support an array of modern innovations such as self-driving cars which require access to high-speed mobile data – the kind of data which the Federal Government doesn’t want falling into the wrong hands.

Huawei was founded in 1987 by Ren Zhengfei, an ex-People’s Liberation Army officer and Chinese businessman who is currently worth US$2.8 billion. His company is also privately owned by its employees under a complex shareholding system. 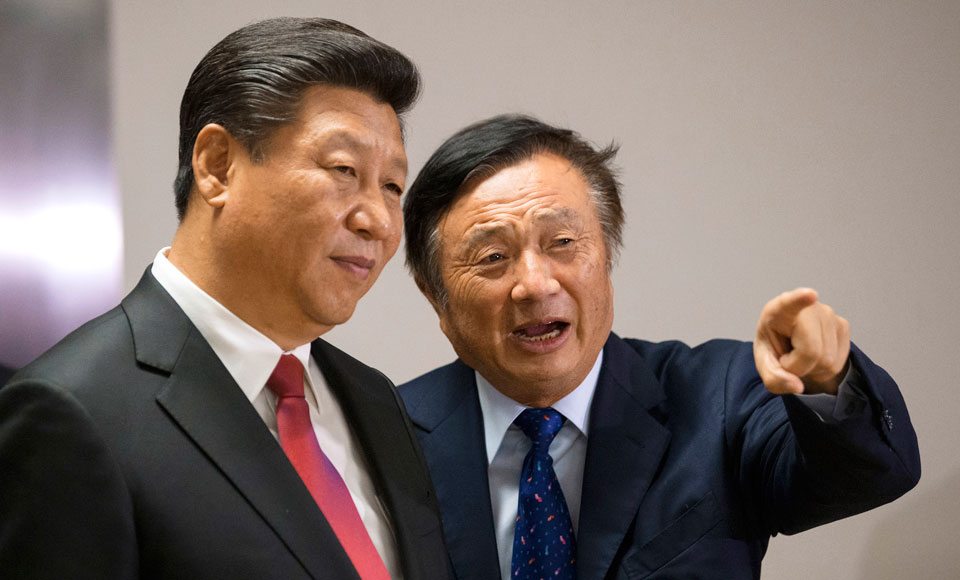 Just last month the Australian Financial Review reported that the newly formed Department of Home Affairs would conduct a national security assessment of the company. Under the new legislation the Federal Government will possess the power to instruct mobile carriers to take further action in protecting their networks against security breaches.

More specifically, the department outlined that “the Government is aware that the adoption of new technologies like 5G may introduce new threats and vulnerabilities”.

The Australian spokesman for Huawei Australia rebuked the claims and said that its 5G technology was not a security risk.

“We are committed to openness and transparency in everything we do,” the statement read.

Fergus Hanson from the Australian Strategic Policy Institute told the ABC that there should be concern over using Huawei’s technology to build Australia’s 5G networks.

“[China] can switch their intent, and therefore harness these tools that they’ve got sitting there latently. Even if we believe in Huawei’s independence, at any point it could be forced under the control of the Chinese Government.”

“We are quite open to discuss anything with the government.”

Australia’s 5G network will form a major part of the country’s core infrastructure down the line as users continue to demand faster mobile internet for business and personal use.