An Astounding Number Of Australians Have Sex Without Protection 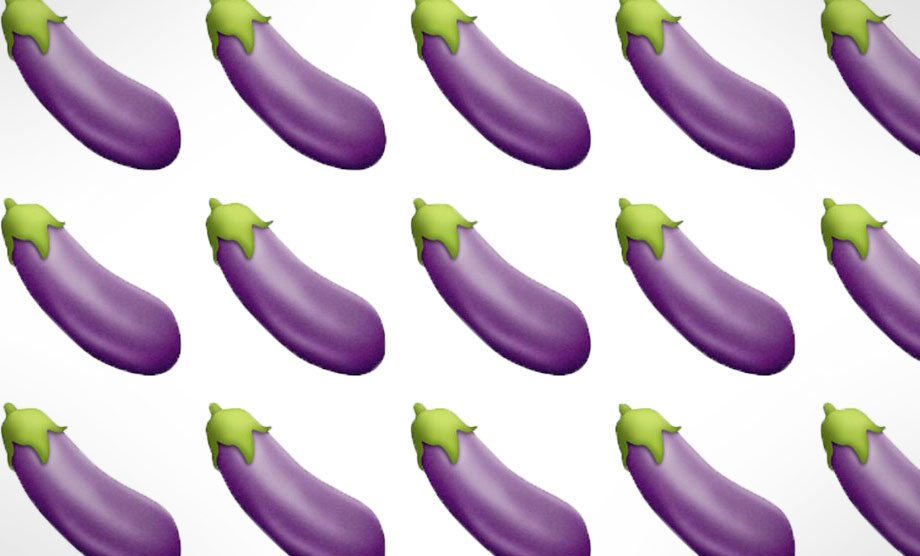 Time to crawl back into your bubble, bubble boy.

A new survey from condom company Durex has revealed that 52 percent of Australians don’t use protection in bed. The independent study commissioned by the company tin 2018 drew its conclusion from a pool of 1,000 sexually-active Australians aged 16-years and above.

The question is, what the hell is going on here?

Whilst a population growth spurt is certainly not the case, it’s been revealed that almost a third of Australians (30 per cent surveyed) who don’t bring condoms on a date attribute this to not wanting to seem “too presumptuous”. A further half of Australians admitted that they skipped bringing up the use of condoms during sex in fear of “ruining the moment”.

We assume they’re also big fans of crabs and bastard children, but we digress.

Durex Sexologist, Juliet Allen, says there’s a clear case to bring communication back to the bedroom – because safety is the new sexy.

“Being open, honest and authentic before, during and after sex is essential. This includes having healthy conversations about STI’s and the use of condoms. Yes, it’s easy to get caught up in the moment, but there’s nothing sexier than an individual who can confidently communicate what they need and desire to feel safe and protected during sex.”

This study also revealed the concerning revelation that 1 in 5 Australian singles currently have no idea if they’re carrying an STI or not – because they’ve never been tested.

And of those who contracted an STI, 75% of them got them from someone they hadn’t expected. Are we scared yet? You should be.

Chlamydia was noted as the most prevalent sexually transmitted disease with 52% of those surveyed. If left undetected, it could cause infertility later down the track when you do want a kid of the non-bastard variety.