Drinking Coffee Could Actually Save Your Life, Scientists Suggest

“Make it a triple shot.” 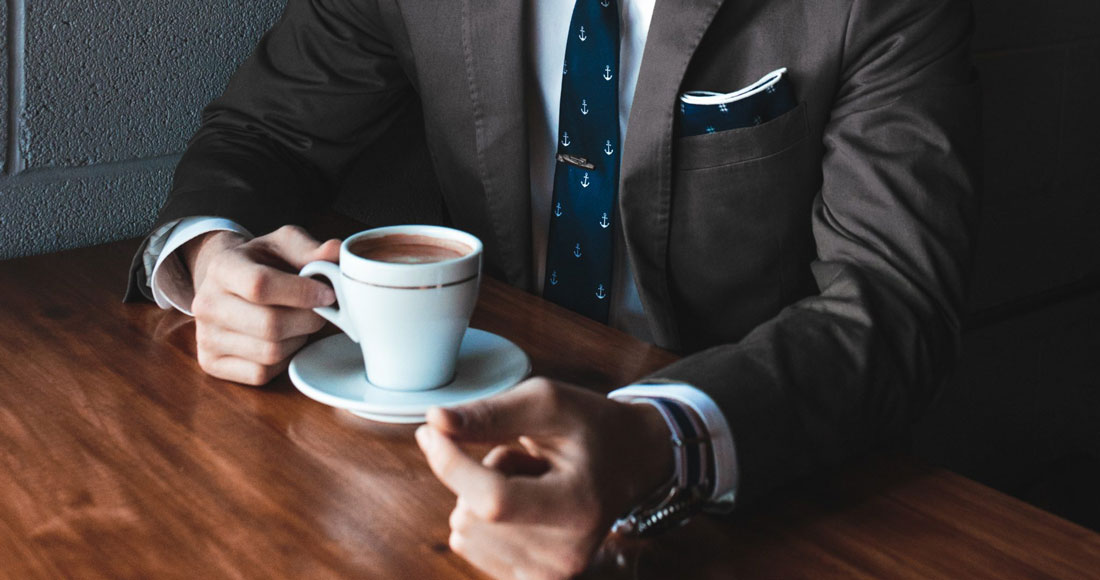 According to the cancer organisation, 1 in 9 men will be diagnosed with prostate cancer throughout their life. It’s not all bad news though as Japanese scientists from Kanazawa University have just identified compounds in coffee which could curb the growth of prostate cancer.

The most important concept to take in from this study is that coffee contains complex compounds which have been shown to affect human health in both positive and negative ways. Recent evidence has even suggested that drinking certain types of coffee can reduce the occurrence  of some cancers – including prostate cancers.

The latter sees the most promising discovery yet with researchers pin pointing two compounds found in coffee – ahweol acetate and cafestol – that have inhibited the growth of cells which are resistant to common anti-cancer drugs. In other words, kahweol acetate and cafestol treated cells were found to grow slower than standard cells and the theory to apply this to cancer cells was set in motion.

“We found that kahweol acetate and cafestol inhibited the growth of the cancer cells in mice, but the combination seemed to work synergistically, leading to a significantly slower tumour growth than in untreated mice,” said study leader, Dr Hiroaki Iwamoto.

As with any breakthrough study though, its results have yet to be replicated in human subjects and the researchers say it’s important to keep these findings in perspective – for now. Essentially the study confirms thhat the two compounds found in coffee are scientifically feasible but still needs further investigation. Another hurdle in human application is that the cancer cells the scientists based their results off were transplanted tumor cells rather than native/organic tumor cells.

“What it does show is that these compounds appear to have an effect on drug resistant cells prostate cancer cells in the right circumstances, and that they too need further investigation. We are currently considering how we might test these findings in a larger sample, and then in humans,” added Iwamoto.

For the coffee fiends who can’t help but take this as an early sign to add an extra cup to your day, kahweol acetate and cafestol are hydrocarbons which are naturally occurring in Arabica coffee. The coffee-making process is what determines whether these compounds remain in coffee after brewing (espresso), or whether they are stripped out (filtered coffee).

Professor Atsushi Mizokami of the Department of Integrative Cancer Therapy and Urology of Kanazawa University says it can be a double edged sword though.

“These are promising findings, but they should not make people change their coffee consumption. Coffee can have both positive and negative effects (for example it can increase hypertension), so we need to find out more about the mechanisms behind these findings before we can think about clinical applications. However, if we can confirm these results, we may have candidates to treat drug-resistant prostate cancer.”

Now for the hard part – convincing the boss to give you more coffee breaks.