Few business class features would be considered ‘luxurious’ back on the ground. So why do we get so excited about them up in the air? 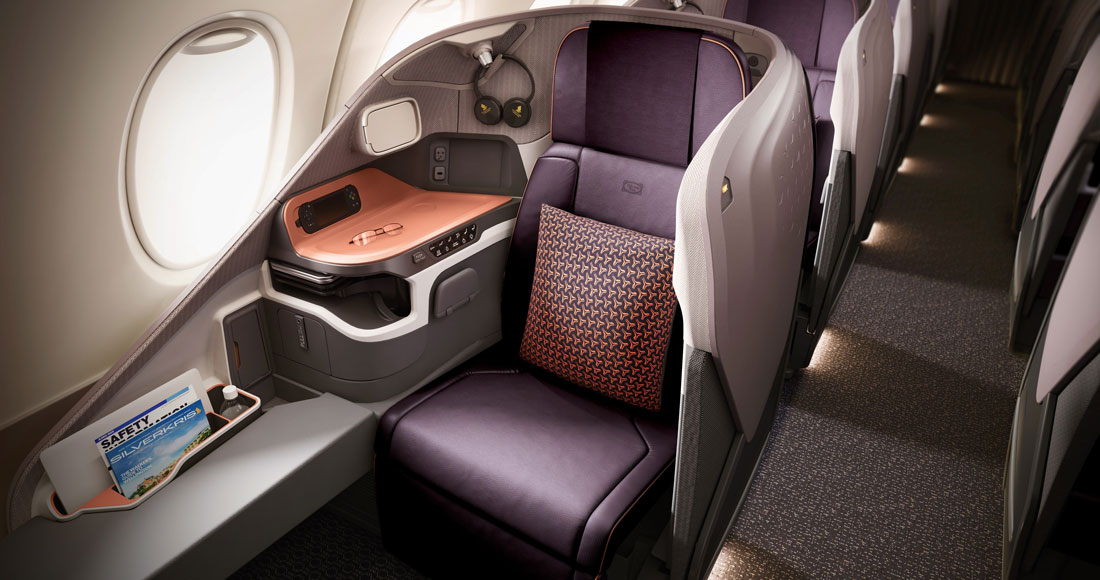 The day I realised my entire perception of business class was wrong began with champagne, toasted sandwiches and a piccolo latte.

So far so Qantas.

However — about two hours into the flight it occurred to me that Business Class is not the playpen of epicurean delights so many believe it to be.

While the ability to lie-flat is a godsend when you compare it to Economy, if you think about business class in non-relative terms, you are essentially (for a long haul flight) paying between $4,000 and $10,000 for a slightly worse bed (and slightly better food) than what you have at home.

True luxury? Only when you compare it to the Guantanamo like conditions of cattle class.

Before you retort with a dancing gif of Neil Perry (Qantas), Heston Blumenthal (BA), Gordon Ramsay (Singapore Airlines), Luke Mangan (Virgin Australia) or even chef of the century Joel Robuchon (who once worked his magic for Air France) — I’m well aware that the world’s major airlines have all, at some point, contracted cordon bleus to help them curate their menus.

But that doesn’t mean world-renowned chefs are pan-frying your polenta, braising your greens, sauteing your mushrooms or artfully dripping verde on your salsa.

What really happens? They whip up a sumptuous menu — lending their credentials and edamame to what would otherwise be a stock standard chicken salad — and head back to their Michelin Towers without breaking a sweat.

Of course: those that do prepare your food are highly trained. But the dining experience, whilst enjoyable, is not something you would pay more than a couple hundred dollars for back on the ground.

Where does the $3,000 to $9,000 price differential from Economy come from then? Think it’s down to alcohol? Think again; on most decent airlines booze is complimentary across all classes on long haul flights, so you don’t need to fly business to break David Boon’s record for martinis across the Indian Ocean (if you bring your own vermouth to mix with the economy class gin, anyway).

How about prestige then?

Two points. One: posting your glass of Chardonnay and business class boarding pass is perhaps the most cliche Instagram move since putting a “currently in”  dropped pin in your bio, and two: Pointy End passengers are trusted less and less. As we reported earlier this year, Emirates has banned passengers from pouring their own drinks at the first-class bar and is keeping the $4,500 whisky under lock and key, thanks to some passengers’ naughty behaviour.

How about the entertainment and movies?

While business class gives you a wide variety of films and TV shows — and a better viewing experience than Economy — when you do the exact same thing at home, settling in for a glass of wine and some Netflix, you would never call it ‘luxury’.

The conclusion? The only truly opulent aspect of business class, in non-relative terms, is the Champagne.