“Young people always tend to think, ‘oh, nothing will ever happen to me while I’m young’, but the grim reality is that just isn’t true.” 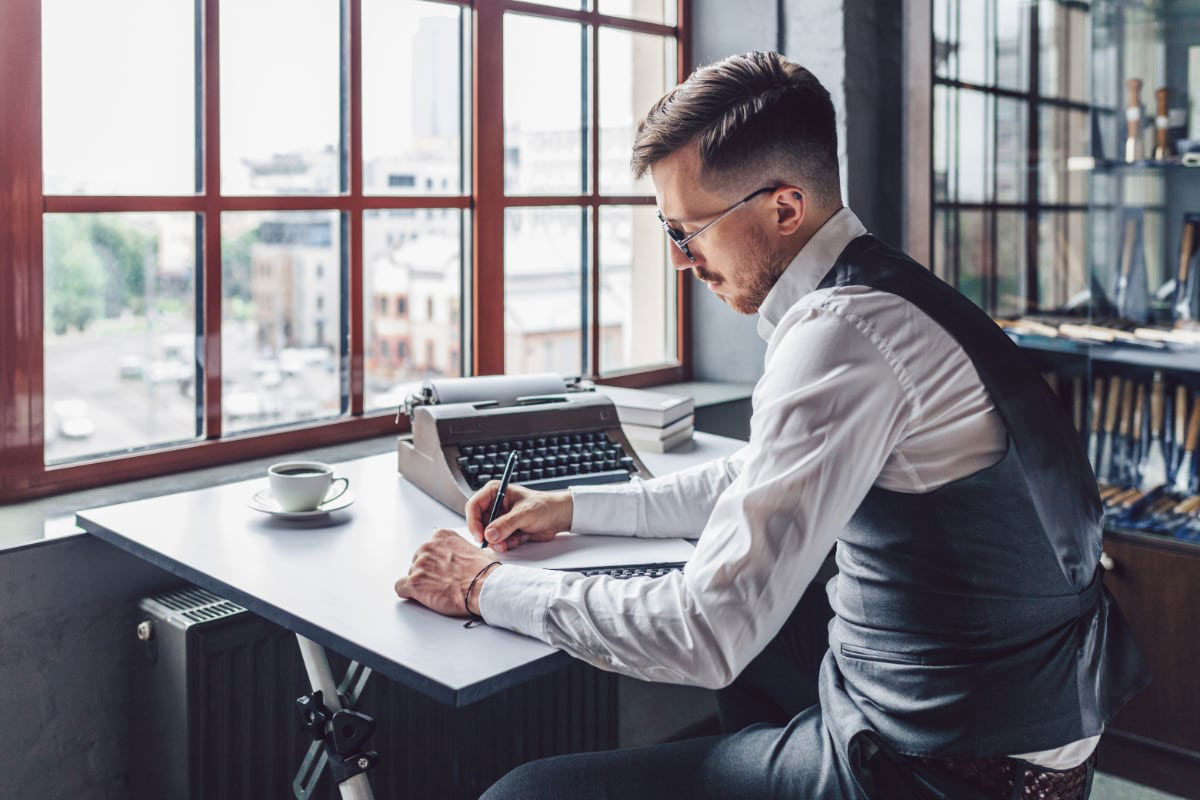 It’s a subject that people don’t like to talk about, but at some point in the future, your existence on this planet will come to an end. When it does, any assets you own will be passed on to whomever you decide, just as long as you’ve written a legally binding Will.

We imagine the consensus is that you don’t need to think about writing one until you’re in your older years, but you never truly know when the grim reaper will come knocking. It’s with this is in mind we believe you’re never too young to write a Will, and it’s something you should consider doing in the not-too-distant future.

We spoke to solicitor and attorney Sandra Littlewood to get her perspective as to why you should start thinking about where your estate will go from an early age.

“Firstly,” Sandra begins, “for a Will to be legally binding it can only be written once you’re 18 years of age and it must have your full legal name – the same as the one on your passport – along with your address at the time of writing.”

She adds “you don’t necessarily need to see a solicitor, as you can get DIY kits that will help you with the process of essentially filling in the blanks.”

“You can write it on something like a napkin or a general piece of paper, and the Supreme Court will do its best to make sure your wishes are fulfilled, as long as it appears that the person has made a conscious effort to write a Will. But for any Will to be legal it must include two things”:

“It must appoint an executor, the person who will make sure your estate is appointed accordingly, and it must have signatures of two witnesses. Those witnesses cannot be any of the beneficiaries (the people receiving portions of your estate) or their spouses.”

“It doesn’t have to be that long either, people often assume it has to be several pages long, but it can be as short as a few lines. As long as it says who you want to administer your estate, has the signatures and says what you want to happen with your estate, then it’s a Will.”

As for why you should write one as early as possible, Sandra relays some unfortunate cases where people have been taken from the earth far too early. Every case is a freak accident, such as horse riding or being out on a boat, but they’re perfect proof that you can never plan for death.

“When someone dies, it brings with it a time of grieving. It shouldn’t have the teeth-gritting of legal issues as well.”

In her examples, the girl in question had a Will written, while the guy in another didn’t. She says, “you never know what’s going to happen tomorrow, so it’s important to make sure your estate goes where you want it to because otherwise, it will incur several legal issues down the line.”

“Young people always tend to think, ‘oh, nothing will ever happen to me while I’m young,’ but the grim reality is that just isn’t true.”

“I always tell people Wills are never written in sandstone. You can always make amendments and I recommend people revist their Wills every five years.”

“It’s the same when it comes to children, if you write a Will when your children are five, by the time they’re older and have become adults, you can change your Will so they can become your executor(s)” As a sidenote, Sandra says there are two ways about it, if you have children, you have to write a Will.

“The assets you own will change over time, a house or a car for example, and your Super account will grow the longer you’re in work, so you’re going to want to make sure these are accounted for, which is why you must update your Will per your life.”

Even in a quick 10-minute chat, this 27-year-old writer has been convinced he should at least start drafting something up (not that I have much of an estate), and I can now confidently recommend everyone else does too.