Just One ‘High Fat’ Meal Can Kill Your Ability To Do This Crucial Thing, Study Finds

“Just one meal high in saturated fat can hinder our ability to concentrate.” 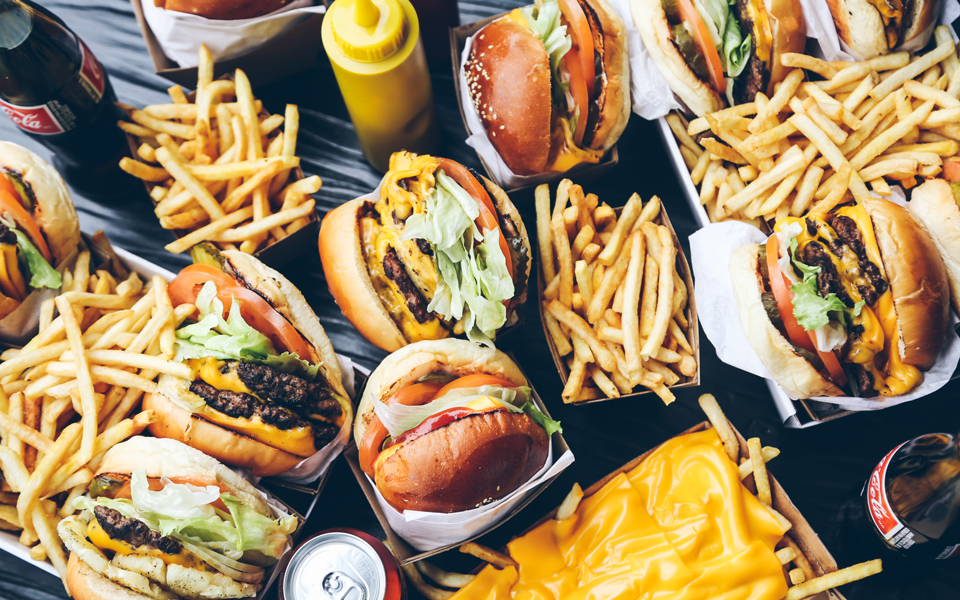 Who doesn’t love to gorge themselves on foods we know are bad for us? Any hangover day can be easily cured with a trip to Macca’s or any other well-known fast-food restaurant. But other than just having a negative effect on the waistline, have you ever wondered what sort of effect foods high in saturated fat could have on your cognitive performance?

According to one recent study, fatty foods can in fact affect our ability to concentrate, even on the most simple of tasks. The study in question (via Science Daily) was conducted at Ohio State University by Annelise Madison, a graduate student in clinical psychology, with the results published on May 12th 2020.

Her research found that “just one meal high in saturated fat can hinder our ability to concentrate” which she serves as a stark warning to everyone – us included – who have let their diets go more than they normally would during lockdown.

To obtain her findings, Annelise conducted a study on a group of 51 women. She got the group to complete a Continuous Performance Test (a common 10-minute test of attention, concentration and reaction) after eating either a meal high in saturated fat or a meal prepared using sunflower oil, which is high in unsaturated fat.

Time for a quick biology lesson – with some help from Pro-Activ. Saturated fats are classed as unhealthy fats. They’re found in foods such as butter, sweet treats, meats, and various other dairy products. These fats remain solid at room temperature and because the molecules are packed together tightly, and the molecules are “saturated” with hydrogen molecules.

Unsaturated fats meanwhile are a healthier alternative. They’re found in oily fish such as salmon, nuts and seeds, vegetable oils and the staple of any Australian diet, avocado. Molecules in unsaturated fats aren’t packed so tightly together, so can be broken down easier.

Back to the study. Madison noted the

“…performance on the test was worse after eating the high-saturated-fat meal than after they ate the meal containing a healthier fat, signalling a link between the fatty food and the brain.”

She added, “Most prior work looking at the causative effect of the diet has looked over a period of time. And this was just one meal – it’s pretty remarkable that we saw a difference,”

She did acknowledge the fact that while sunflower oil is high in unsaturated fat, it is also high in dietary fat, which can eventually take a negative toll on your body’s overall health. In this regard, Madison says, “Because both meals were high-fat and potentially problematic, the high-saturated-fat meal’s cognitive effect could be even greater if it were compared to a lower-fat meal.”

Annelise conducted a follow-up study to look at the effects high-fat meals could have on fatigue and inflammation among cancer survivors. The same group was used because 32 of them were breast cancer survivors. The group carried out a baseline assessment test, before consuming a high-fat meal comprising 60 grams of fat, along with “either a palmitic acid-based oil high in saturated fat or the lower-saturated-fat sunflower oil.” Regardless of the meal given to the women, both contained 930 calories and “were designed to mimic the contents of various fast-food meals.”

Results were pretty conclusive, “After eating the meal high in saturated fat, all of the participating women were, on average, 11 per cent less able to detect target stimuli in the attention assessment.”

Madison further noted, “…that food high in saturated fat can drive up inflammation throughout the body, and possibly the brain.”