Australian Invention Finally Gives Germaphobes What They’ve Been Waiting For 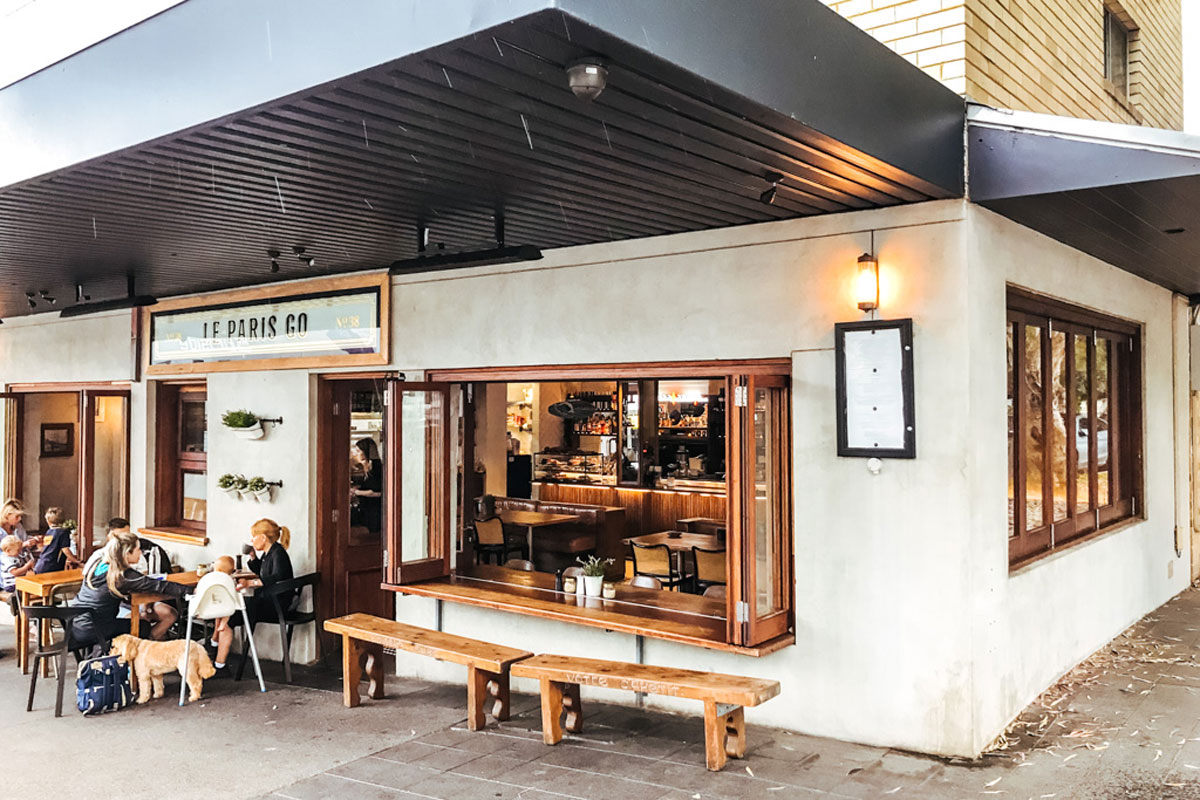 Hospitality workers do the most. Sure, doctors and nurses are important, but the Australian economy would collapse if people weren’t able to get their morning coffees. Hospitality workers also have to deal with scores of entitled idiots every day, from busybodies who demand to see the manager to heathens who order their steak well done.

These Unprecedented Times have added another stress for hospitality workers – the threat of getting sick from customers. Vice versa, too. It’s no wonder we’re all turning into germaphobes.

One change The Pandemic has precipitated is sign-in sheets at cafes and restaurants across Australia. Most Aussies might’ve already downloaded the COVIDSafe app but many venues are insisting on privately trying to keep tabs on who’s coming and going.

But for germaphobes (or just rational human beings) this creates a dilemma: it’s worth helping your local keep track of who’s visited, but having to touch the pen and paper that others have touched? It defeats the purpose of the entire measure! Hand sanitiser says it kills 99.9% of germs, but I’m not risking that 0.1% on a macchiato. It’s also a hassle when all I want is to get something quickly and jet.

Enter GuestCheck Australia. This ingenious service does away with the need for people to physically check in to a venue. Unlike the Federal Government’s COVIDSafe system, you don’t even need to download an app. GuestCheck describes itself as “a simple check-in process that is completely phone agnostic, including non smart phones,” as it works through text messages.

The basic version of GuestCheck is completely free for businesses. All they have to do is put a poster up on the wall with their unique venue code. Guests text the code to GuestCheck’s number and are sent a secure check-in link. Guests don’t need to touch anything because they’re using their own phone, and businesses can keep track of who’s visited them without having to waste people’s time or invade people’s privacy. It’s a win-win for all involved.

It’s not just for cafes and restaurants, either. Any type of high-traffic business can benefit, like Melbourne gym Fit441, which signed up for GuestCheck last week ahead of their June 22 reopening.

Moving into the future, perhaps we’ll see businesses invest more in these sorts of initiatives, both as a way of infection control but also as a way of gaining a greater insight into consumers’ shopping habits. For now, at least, things get a little easier for Aussie businesses, and you don’t have to share a biro with The World At Large.