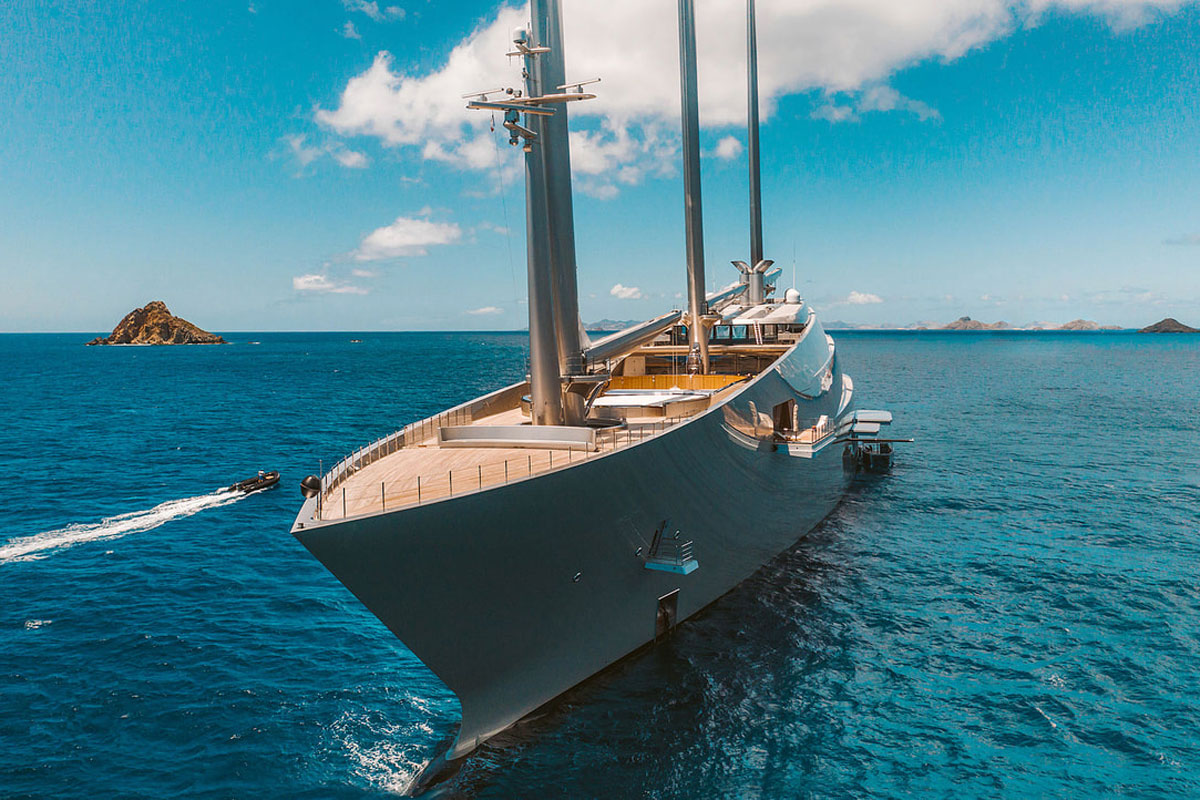 Whether you’re in a billion buck superyacht or a rusted old rig, we all hit doldrums every once in a while. But while, when the wind drops, superyacht owners breeze through with bikini-clad nymphs rather than dead albatrosses around their necks, it doesn’t escape society’s notice that The Super Rich commit a sin worse than the Ancient Mariner’s every summer.

They hardly ever open the sails.

This has been pointed out time and time again, by Yacht fans and (more modest) boat owners. Enter: the following video, posted recently on luxury yachting Instagram fan page Top Yacht, which shows a 400 million dollar (according to Forbes) Superyacht cruising along the south of France.

Besides providing a jaw-dropping glimpse of what life is like on The Other Side, it also reveals an awkward truth: Super ‘yachts’ like Sailing Yacht A depend on their diesel engines most of the time.

“Never seen a video of it with its sails open” one fan pointed out. “Sailing yacht,” wrote another.

Intrigued, DMARGE exclusively interviewed Istanbul-based luxury yacht manager Candaş Balci, to ask: is there a reason these vessels so rarely open their sails?

“This is a very spectacular design [Sailing Yacht A] and this sailing yacht is very famous after being introduced 5 years ago,” Balci told us. “They have very big propulsion engines.” 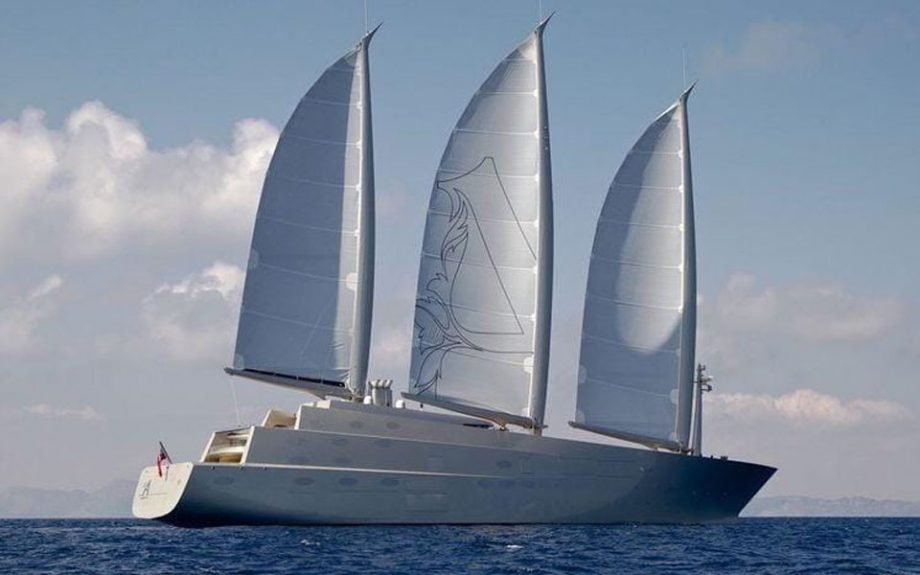 “In some very few moments I’ve seen photos with them open.”

Would it be possible to sail around the world on a superyacht like this? According to Balci, the answer is “yes.” However, it wouldn’t be as practical as some of the other designs on the market.

One of the largest sailing yachts and definitely the most iconic one, Maltese Falcon by @perininavi . Everybody knows her reputation but few people knows that she was built in İstanbul, Turkey in 2006.

“It wouldn’t be so comfortable or fast… For cruising with sails [alone] maybe you can go like 5 knots of 6 knots, but it would take ages to go all around the world.”

“These yachts have very big fuel tanks. Sailing is… an optional thing.”

Whilst understandable, this may explain why the superyacht industry is finding it so hard to shake its bad environmental reputation, even as the boffins make leaps and bounds in Promethean progress.

It’s no use being able to harness the elements if you don’t use them.

It also, much like this Dubai yacht owner’s “eco-friendly” golfing solution, highlights the arbitrary line we draw when it comes to our environmental impact – we don’t want to be conspicuously destroying things (i.e. toodling around the world on a giant motorboat, or hitting golf balls into the deep) but we are happy to waste resources to build something fun and pretty.