‘I Didn’t Want Anyone To Think I Was Bad In Bed’: The Dating Myth That Needs To Stop

“I then allowed them to go back out into the wild with misplaced confidence and zero bedroom skills, thinking that they had mastered this sex thing…” 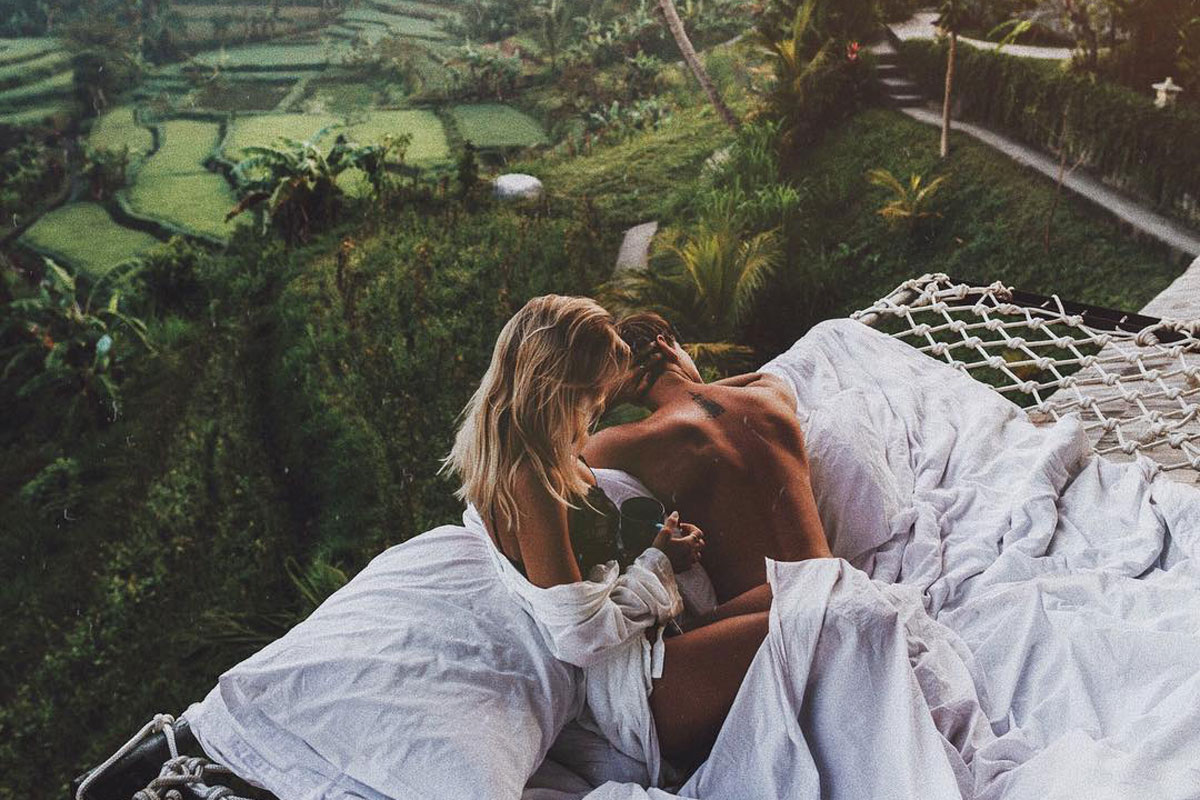 From overestimating how often your friends have sex to assuming first date ‘thrills’ are a no go if you want something to develop into a serious relationship, we’ve busted all sorts of bedroom myths over the years here at DMARGE.

Speaking of taboo topics, iconic Instagram account @lalalaletmeexplain, which regularly shares viral dating culture memes (alongside cutting analysis of each one), recently posted an insight everyone could do with hearing.

The British page admin, who describes themselves as a qualified sex and relationships educator, wrote that there is more to “fake moaning” than you might think.

An anthropological assessment, if you will.

“To the women who have slept with anyone I dated between the years 1998 and 2016, I am sorry. I convinced those men that inserting a penis into a vagina produced magical sensations and that a few pumps with no clitoral stimulation resulted in screaming orgasms. I let them believe that they had Godly willys that had to do nothing more than go in and out for 6 minutes to achieve climax. I then allowed them to go back out into the wild with misplaced confidence and zero bedroom skills, thinking that they had mastered this sex thing, and I am truly apologetic to all the women that came after me (or rather didn’t cum) for that.⁣⁣⁣⁣”

This comes in a context of other hookup debates, which have done the rounds online as of late, like who should pay for the morning after Uber and should you pretend to know what you’re doing when you haven’t got a clue?

On the former topic, Katie Wilson, Director of Communications at HUD, a “sex positive app,” previously spoke to DMARGE about how on-the-surface simple issues like “who should pay for the Uber” (and fake moaning) can betray much deeper sociological phenomenons.

On the Uber issue, Katie said, “Society has evolved beyond ‘A man must always hold the door open, fetch the lady’s wrap, and pull out her chair at dinner.”

“I think the whole reason this is a social dilemma is that there aren’t any set rules about this sort of thing.”

“Women are taking control of their sexuality, wanting to be able to date (and to have sex) like men do, and of course this means they should be able to order their own Uber after a hookup.”

But just because they’re able to, doesn’t always mean they’re obliged to: “Looking more deeply, I think this is an issue of equity more than simple equality.”

“Typically, women put a lot more effort (and money) into a hookup than men do. We wax and groom our bodies, put on expensive lingerie, do our makeup – all of which cost a lot of time and a small fortune to the typical male’s ‘shower and body spray’ pre-hookup routine.”

“So even before a hookup takes place, we’ve made a significant investment in it.”

“For the guy to order me an Uber after we hook up is an acknowledgment that he sees the effort and wants to do his part.”

“And here’s a dirty little secret that men don’t know about – cishet (someone who identifies as the gender they were born with and is attracted to someone of the opposite gender) hookups are not only more geared toward men just because women who seek casual sex are often branded as sluts while men are lauded for being players, but also, there’s the orgasm gap to consider.”

“Research shows that up to 70 per cent of women don’t actually reach orgasm during male-female sex, while over 90 per cent of men do.”

“So are you trading an Uber for the fact that you had an orgasm and she didn’t?”

“Ultimately, treat people the way you want to be treated. Have some respect for what women go through, not just physically but emotionally and culturally, in order to be the sexually liberated woman you’re hooking up with.”