The long-awaited Ford GT hypercar from the blue oval is proving to be a collector’s car even before it lands in the hands of its lucky owners.

Reports from the American company say that over 10,000 people from around the world formally applied to buy the car with 6,506 of those interested parties completing the application process. Not that it will matter for most of them though as there will only be 500 examples of the 2017 Ford GT built over the next two years.

What criteria does one need to lock down an elusive Ford GT? Similar to Ferrari‘s LaFerrari and McLaren‘s P1 hypercars, Motor1.com says that the US$400,000 price tag is just a starting point to a long list of stringent requirements for potential customers.

“Ford only wanted passionate customers as brand ambassadors for the new supercar,” the site said. Of those who registered, there’s been people pleading in videos attached to the application which shows off their extensive garage of Fords, their personal racing footage and oddly enough, their children. Oh, will somebody think of the children?

The next 90 days will see Ford getting in touch with the 500 handpicked buyers before they can enter a concierge service that will help them build and customise their own American hypercar. It’ll be a straight-forward affair with just eight colours and seven different racing stripes to choose from.

The Ford GT should rollout before the end of 2017. And no, you can’t sit with them. 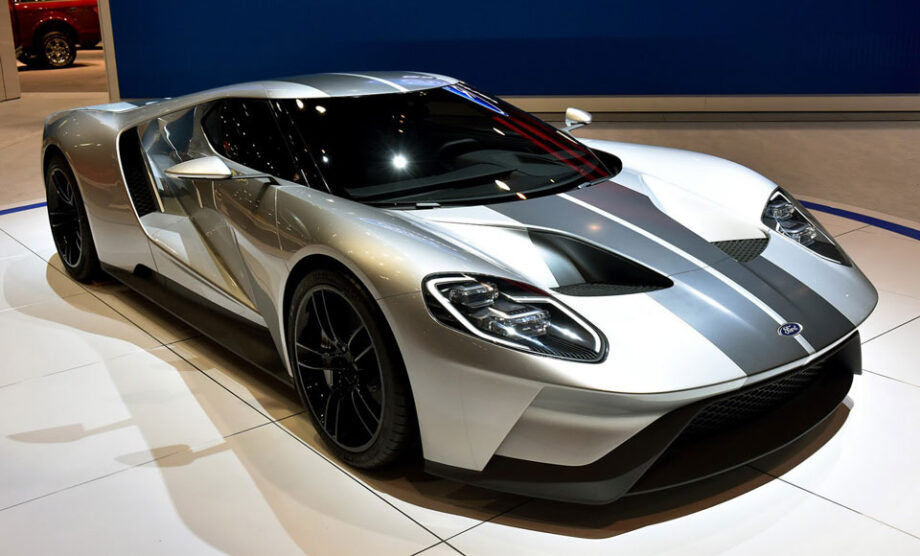