The Petersen Automotive Museum located in the heart of Los Angeles is a sprawling multi-level campus for iconic cars and their mission is to change this dated perspective. On our recent trip to the City of Angels, we dropped by the freshly revamped space and chatted to A.J. Gordon who looks after marketing at the museum to find out what’s so special about this particular exhibition space for cars.

It’s odd to even call Petersen Automotive Museum a museum as what we found was something so far removed from that age-old term that it’s not even funny. Sure there are over 300 cars on display but it’s the way in which they’re all displayed that makes them special.

Gone are the giant dioramas which used to litter the museum back in 1994 and in its place now is striking design and immersive technology built around the cars to showcase the significance and meaning behind every set of wheels.

The museum is set up in a way to educate guests over three floors: History, Industry and Artistry.

“Instead of dividing the cars up by era, we divided it by the five sections of why people like cars: style, innovation, freedom, utility or distinction,” explains A.J.

“It’s about breaking museum rules and it’s taken three and a half years as a process from concept to now.”

The benefits of setting up a car museum this way allows for a greater scope of updates which in turn keeps the exhibition space fresh and exciting for visitors. Given that the space sees on average 1,000 visitors per day, this is a must.

Curation is another intriguing area of the Petersen Automotive Museum. Some of these cars are priceless pieces that date back to the early 1900s with no other example in the world. Gordon says that in order for them to solve this logistical challenge, the museum is set up as a non-profit entity which includes a board of directors and a combination of privately funded, loaned and donated machines.

“We first come up with an idea for our galleries. Be it dream cars of history or of the future, our curatorial department will make a list of how many cars we need and what are the greatest examples in the world of those vehicles,” explains Gordon.

“After this they find those cars, bring it in on a loan, or if it’s a car from our permanent collection, we use those.”

One-third of Petersen’s cars are acquired from their own permanent collections whilst two-thirds are on loan from private museums or manufacturers factories. Besides the cars, guests are treated to over 150 screens and projectors and an endless array of immersive technology to help them learn about these cars.

Think augmented reality iPads where users can grab one, walk around the museum and be taught about how the car is built and raced whilst the real thing sits pretty in front of you.

There’s even a Made In Italy section which shows of the essence of Italian car making from body to powertrain to interior, all of the different steps it takes to build a car.

Stars Of The Pertersen Automotive Museum

By now you’re probably a bit more educated on the concept behind this wild excuse of a museum. Well now it’s time to salivate as the kind of vehicles you’ll find at Petersen Automotive Museum are nothing short of spectacular.

They have a hypercar section which is dedicated to road-legal race cars such as the Enzo Ferrari, 2017 Ford GT, 1967 GT40 MKIII, McLarens and more.

For the green thumbs, you’ll be surprised to know that there’s an alternate fuel category which showcases cars such as the first petrol-electric hybrid to ever be built in 1914 out of Canada.

If you’re after something more modern, there’s also hydrogen fuel cell cars on display as well as 1039 Fiat which ran on compressed natural gas. It was basically a rolling bomb.

Other cool finds you’ll run into at the Petersen museum is Hollywood heavy hitters like Steve McQueen’s iconic Jaguar XKSS and Bond’s Aston Martin DB5 from Goldfinger complete with hidden missile headlights and all the bells and whistles.

Welcome to the vintage car museum of the future, L.A style. 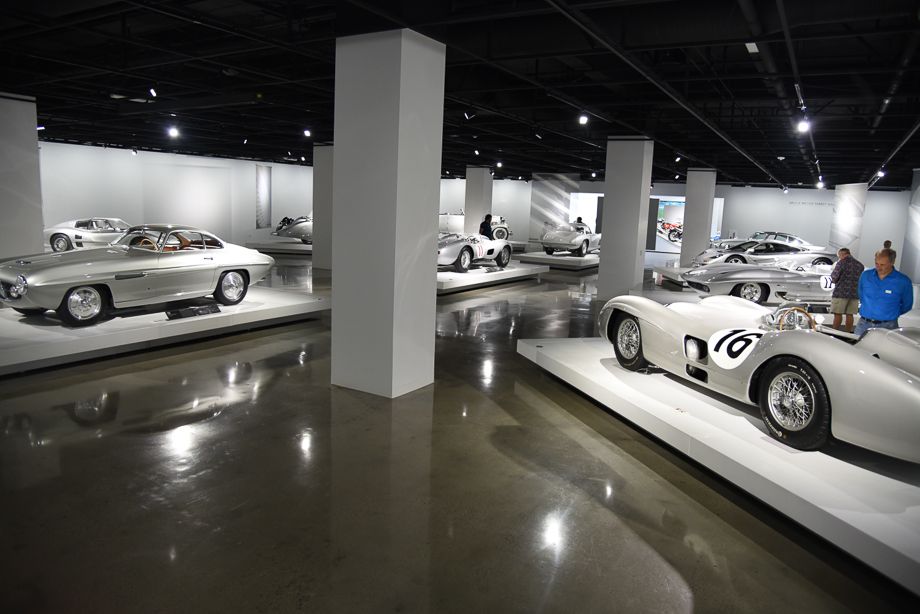 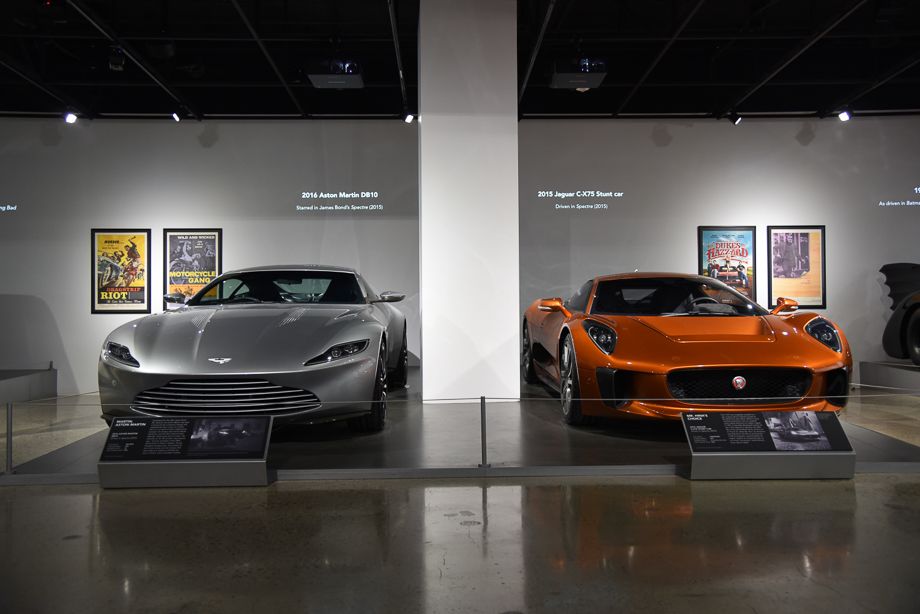 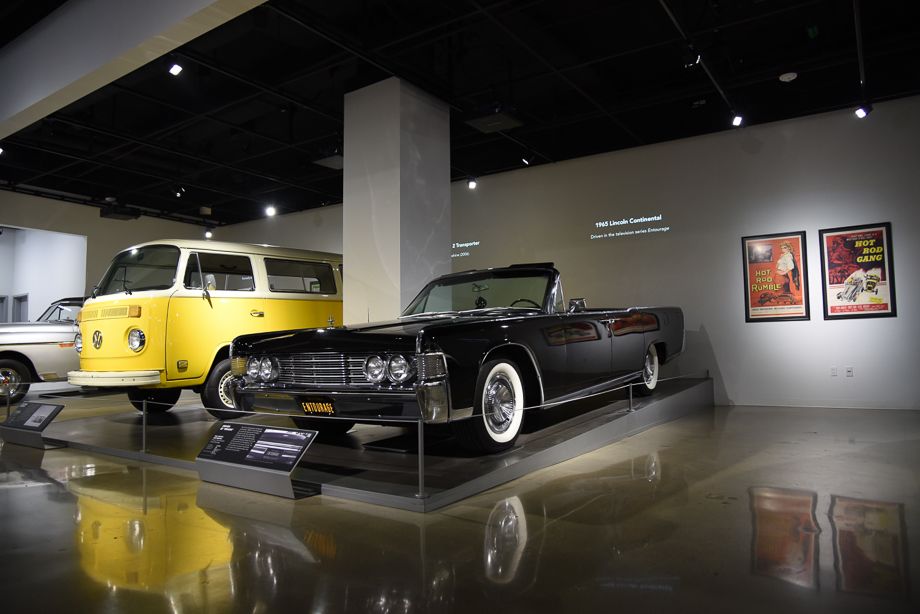 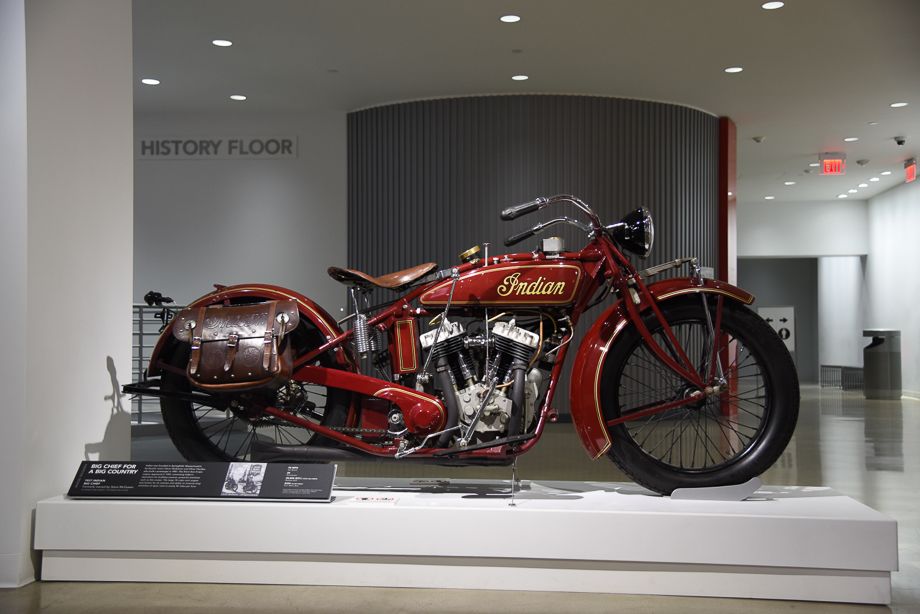 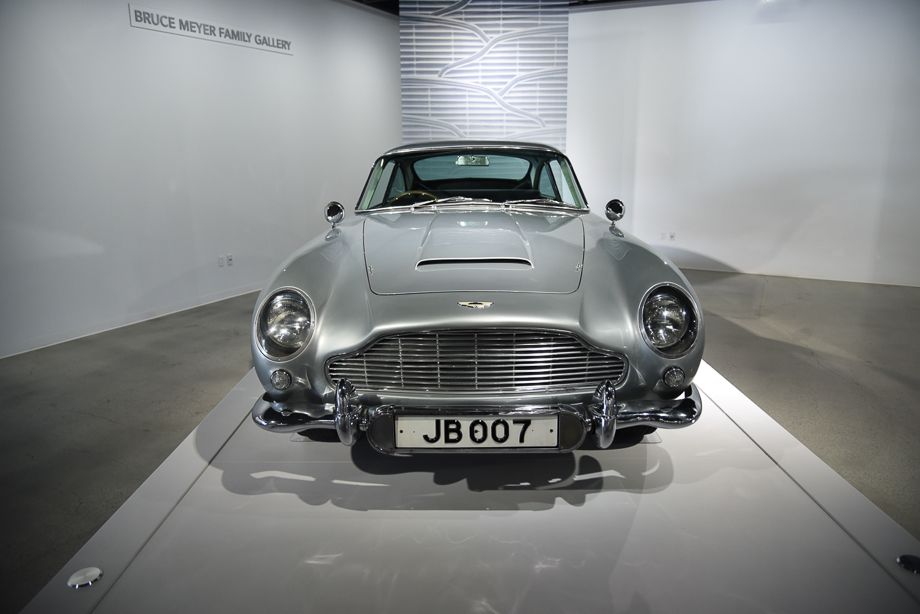 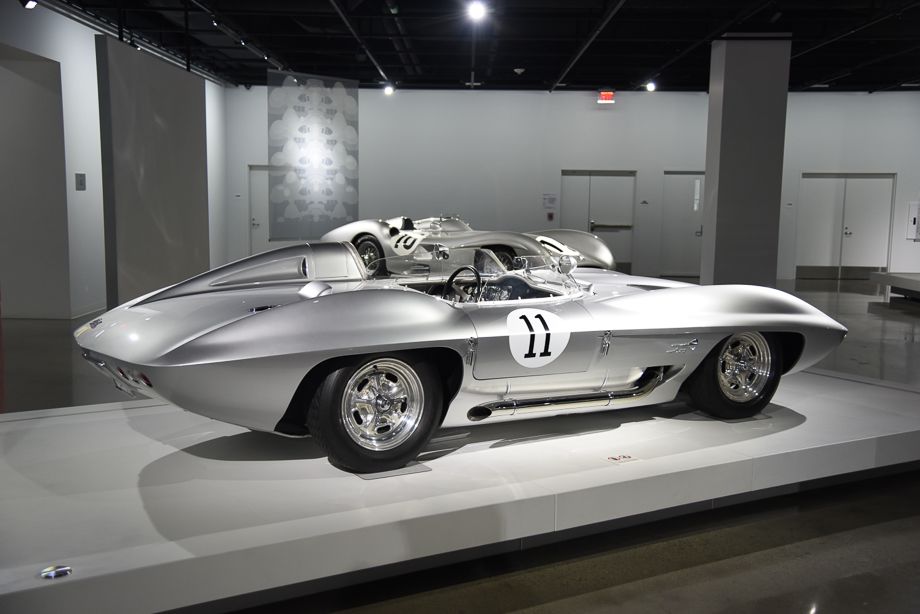 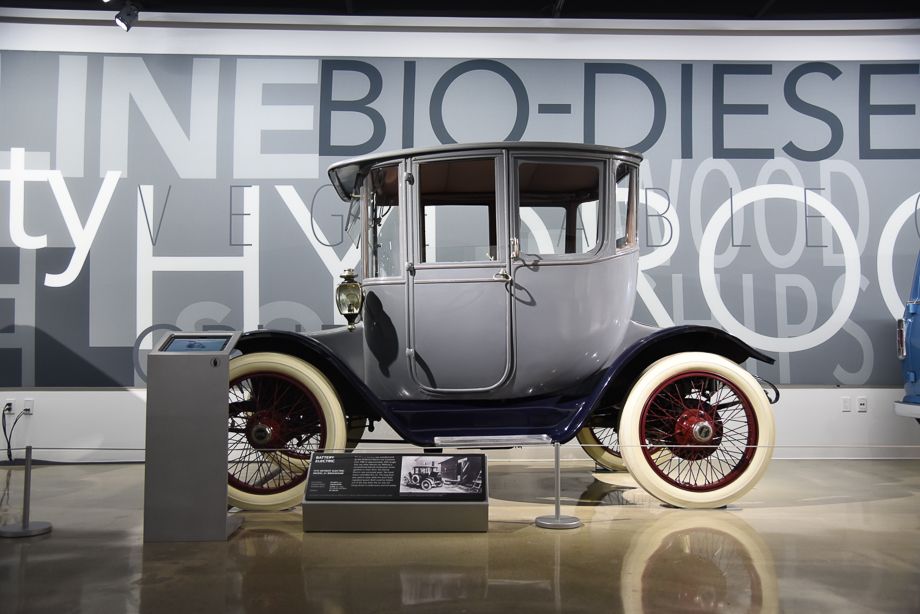 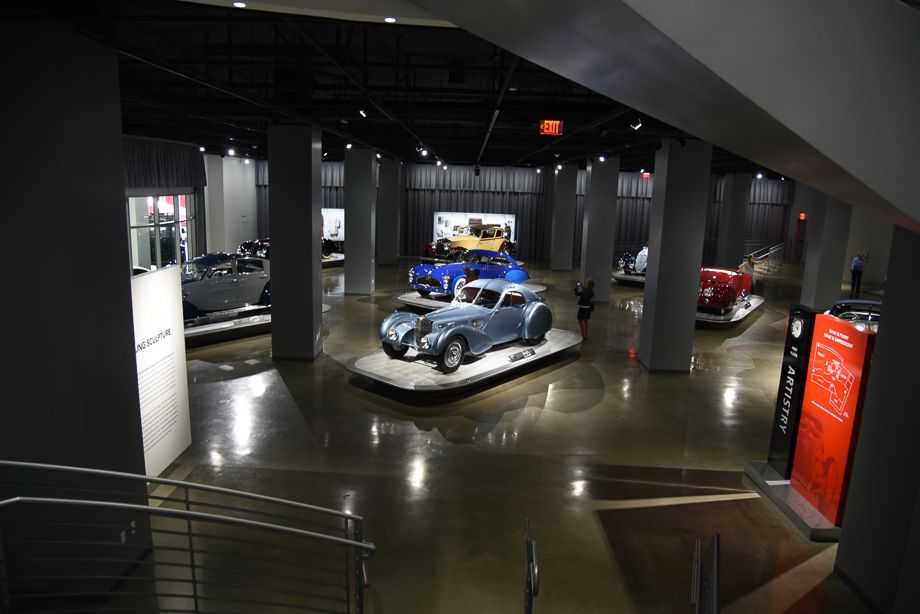 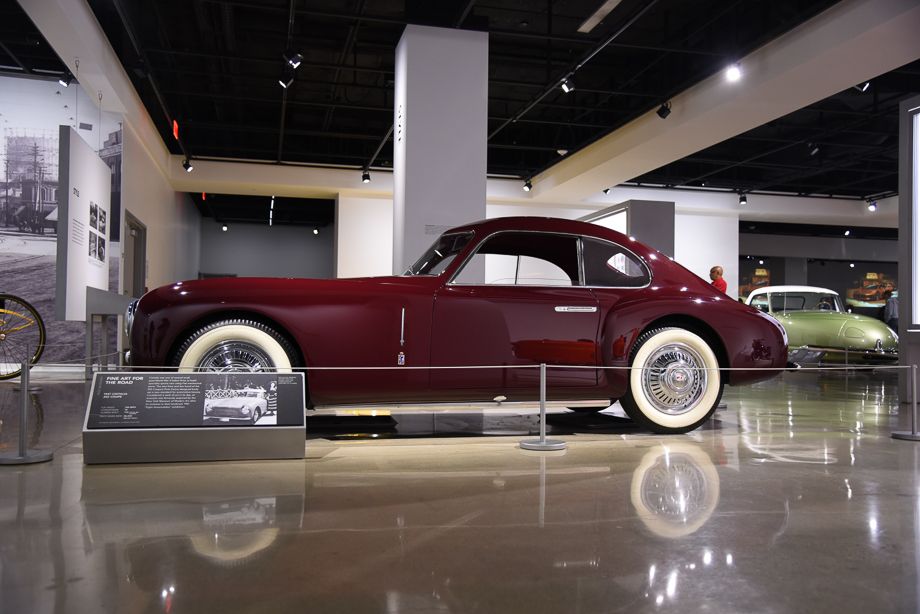 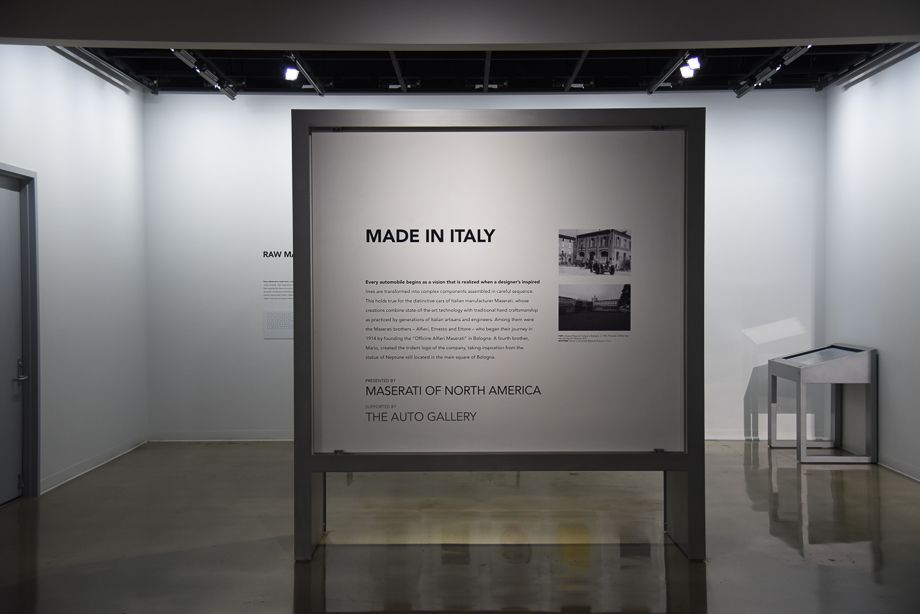 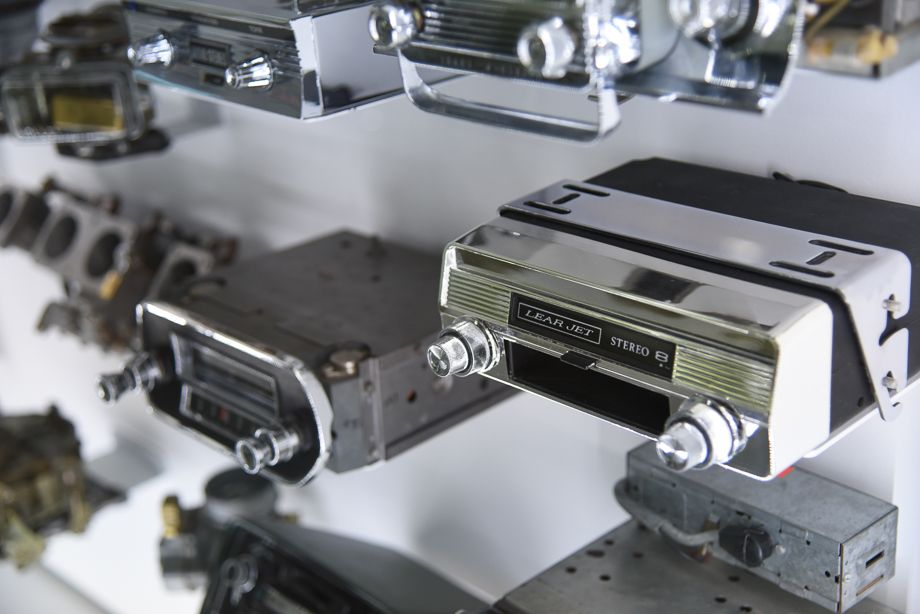 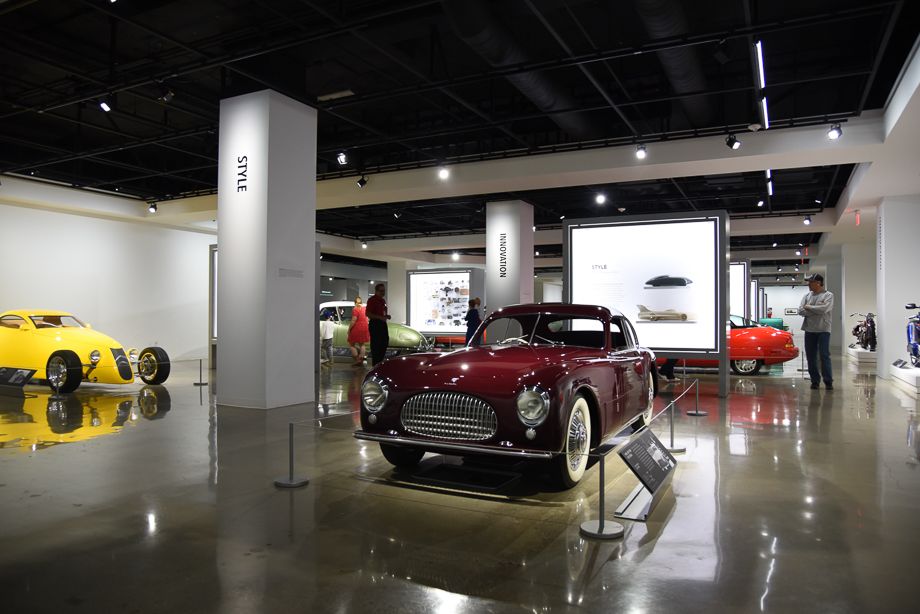 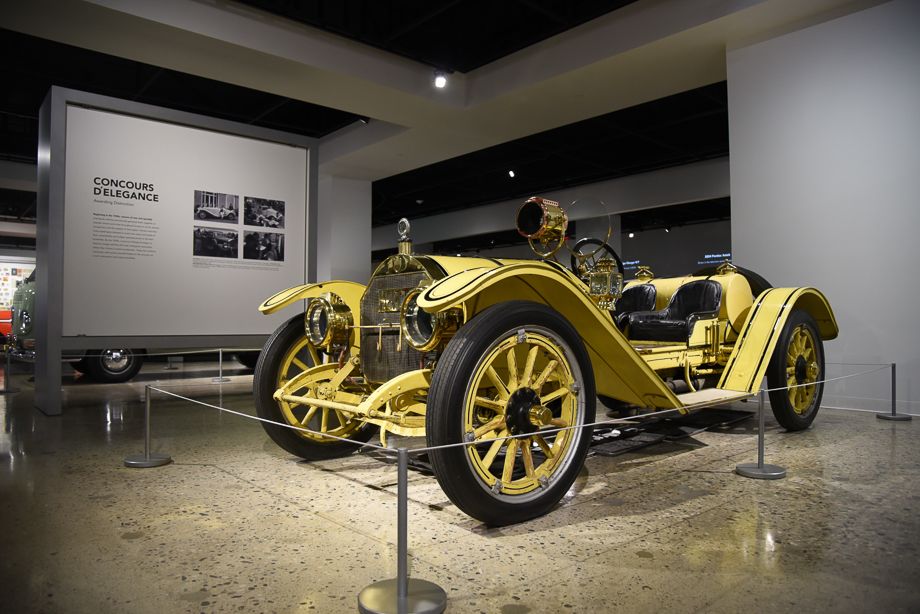 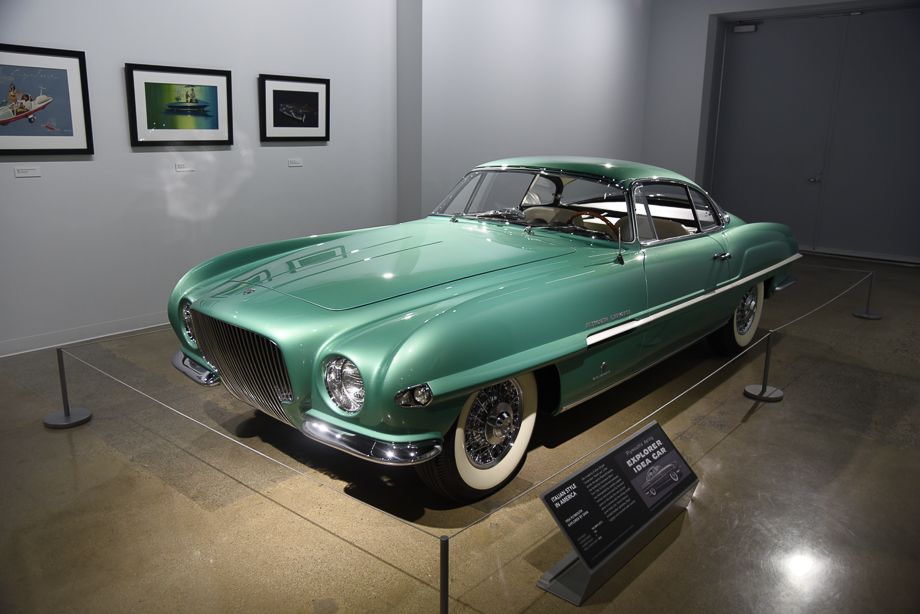 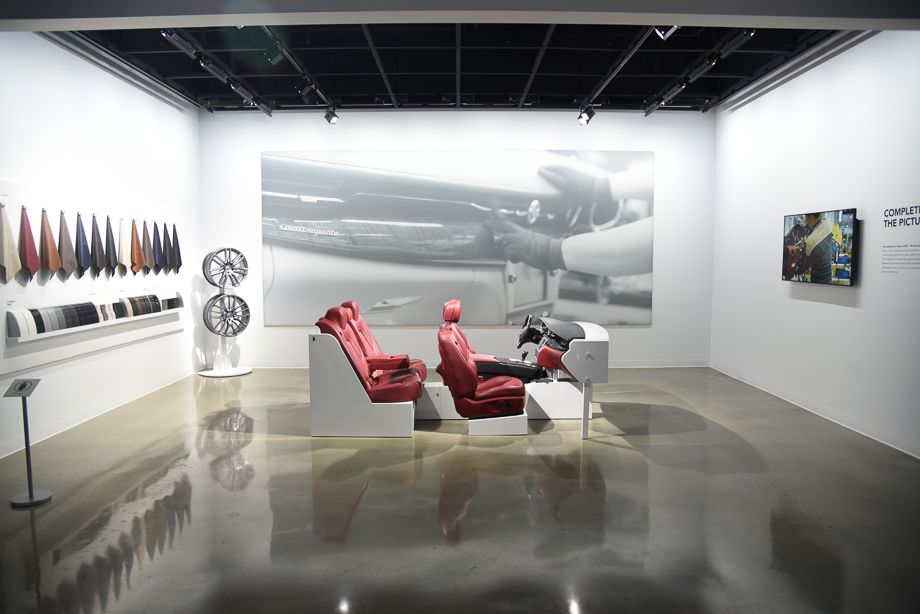 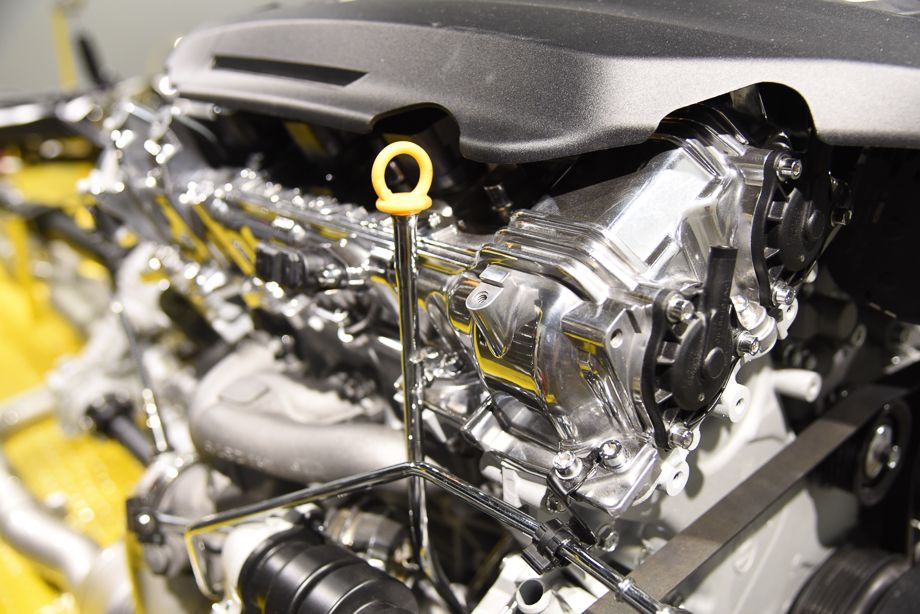 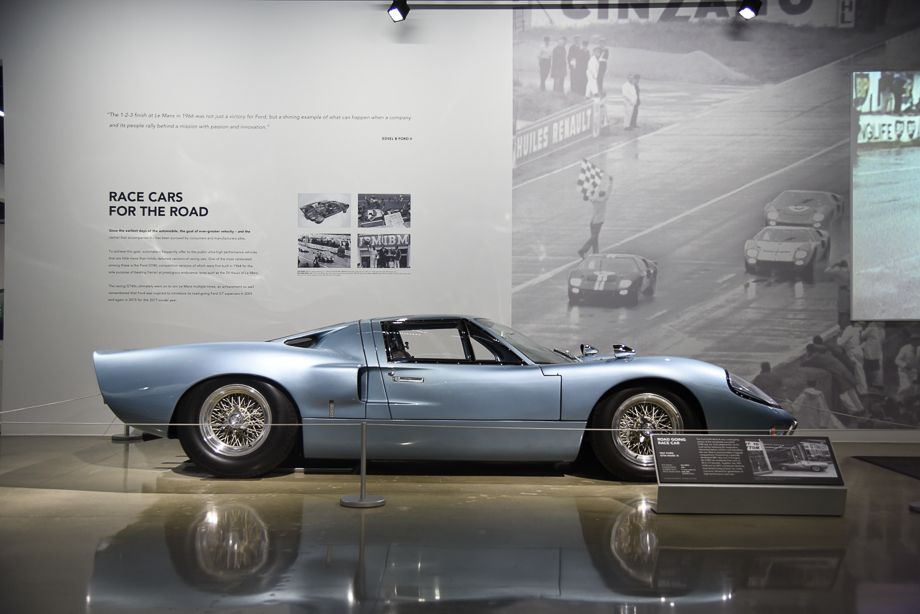 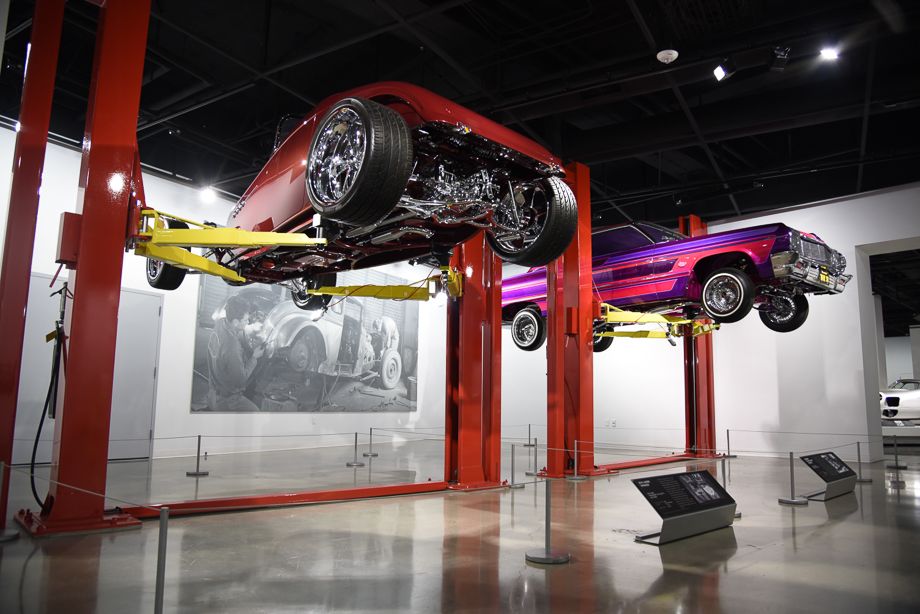 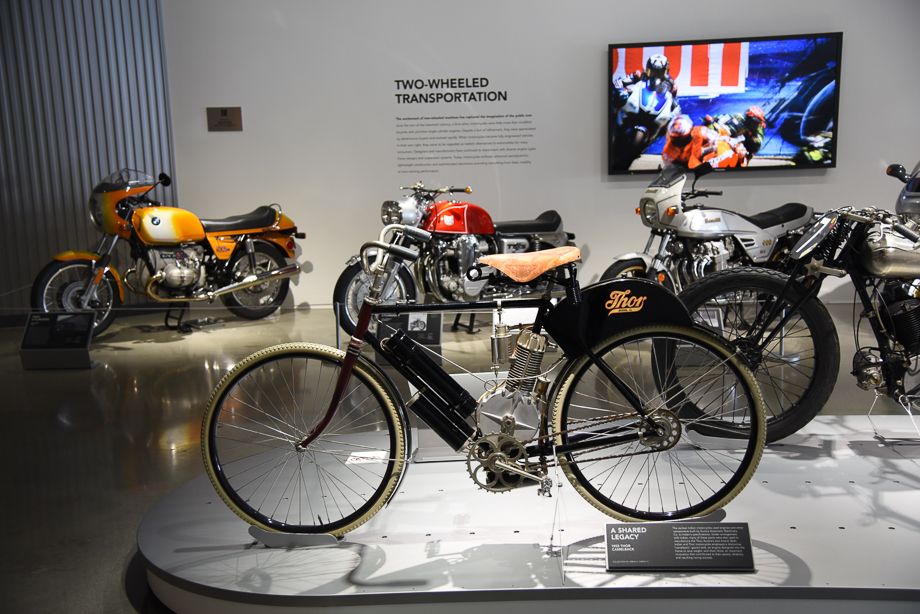 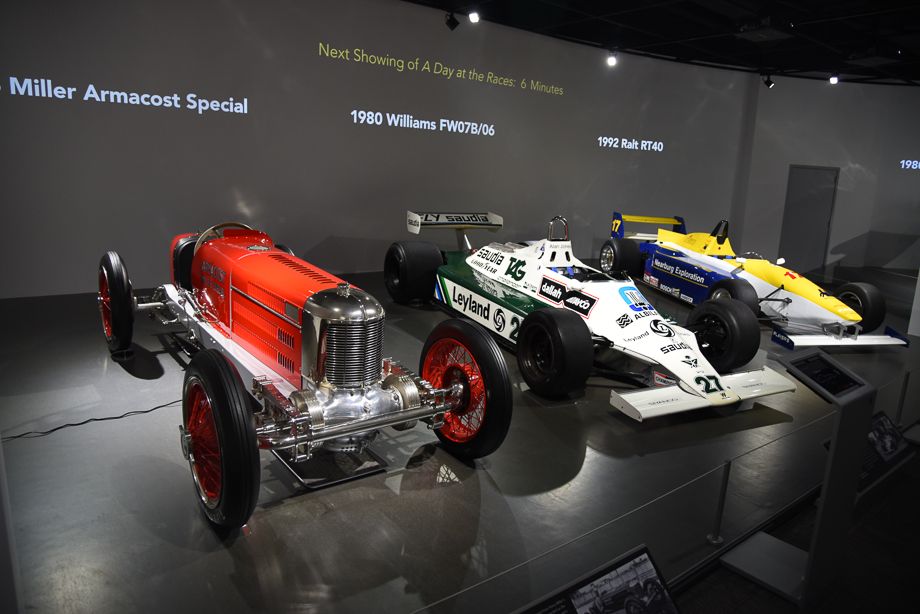 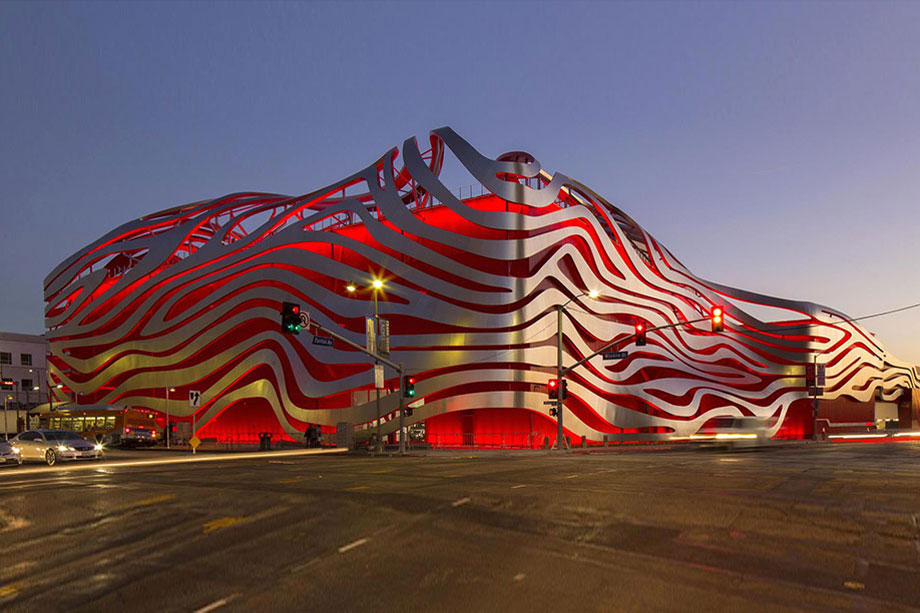